We looked inside some of the posts by kn96artworks and here's what we found interesting. 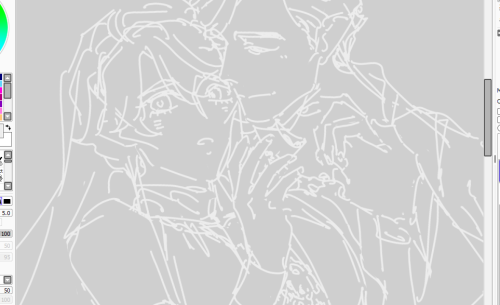 #random, #that au where emu got married w graphite, #and lives together in his clan of dragon-people, #e/one adopts emu as their mom, #hmmmmm, #my brain and me
3 notes · See All
kn96artworks·2 days agoPhoto

I decided to go crazy

#random, #work in progress, #actually had an artist block, #which i belatedly realise, #hem, #my brain and me
4 notes · See All
kn96artworks·2 days agoPhoto

Abuse is Not Love !

BY 2030, the brand hopes to educate at least 2 million people on the common signs of IPV with the help of international partners.

More than 600 million women around the world live in a country where violence by an intimate partner (IPV) is not considered a crime.

Additionally, about 1 in 3 women have experienced sexual violence and/or physical violence by an intimate partner during their lifetime and reported some form of IPV-related impact. Of this number, only a small portion of survivors reportedly get justice.

Currently, the global program has formed 3 main partnerships in 2020, namely with En Avant Toute(s) in France, Women’s Aid Federation in the UK and It’s on Us in the US, with more to be announced in 2021 in other countries. These partnerships are aimed at raising awareness of the severity of IPV in order to bring about meaningful change.

To find a local hotline in your country, check out the UN’s women hotline compilation list here.

[Image ID: Abuse is not love.

An abusive intimate relationship can have 9 key warning signs:

1. Ignoring you on days he is angry

2. Blackmailing you if you refuse to do something

3. Humiliation: putting you down

4. Manipulation to coerce you into doing or saying something

5. Jealousy over everything you do

6. Control over where you go and how you look

7. Intrusion: going through your phone or tracking your location

8. Isolation: cutting you off from friends and family 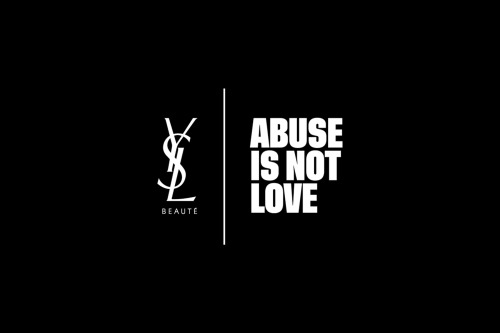 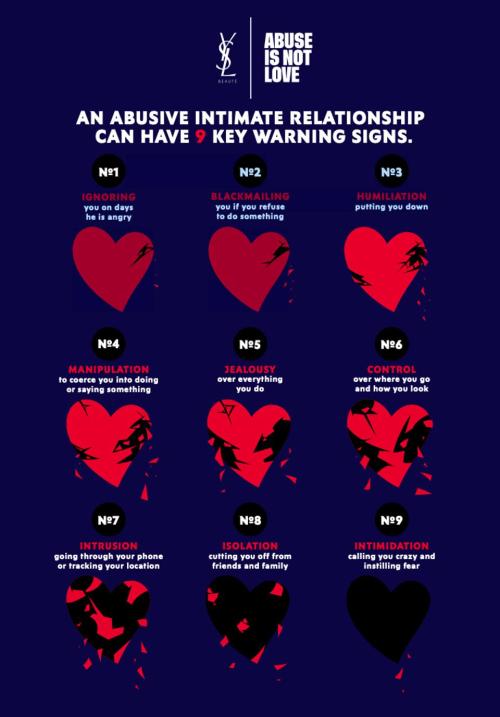 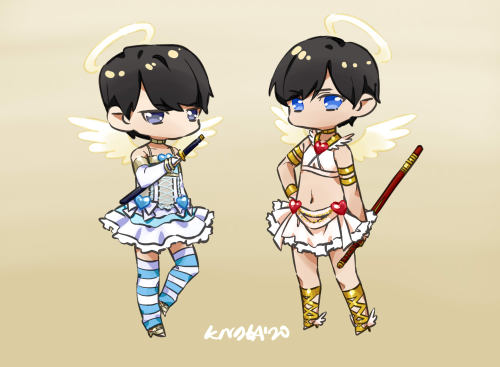 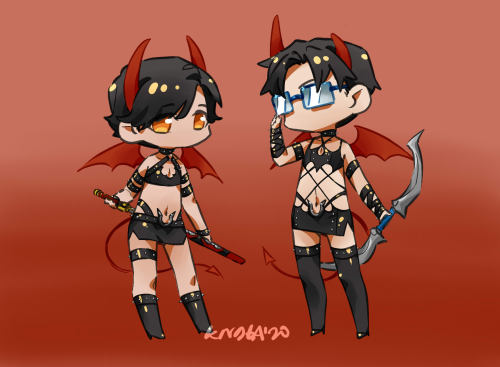 #random, #GARO: Makai no Hana, #garo: goldstorm, #me back posting weird sh*t in series tag, #sob the skirts are tiny, #my brain and me
3 notes · See All
kn96artworks·4 days agoPhoto

Do this four times repeatedly and you’ll be out. But how does it work? There’s some real brain science behind it.

It’s about time someone got around to uncovering all the cheat codes for this “human being” software. It’s only been out for like 10,000 years.

I’ve used this technique for about a year, and I can safely say that it has efficiently transformed my sleeping habits from several hours of struggle to fall asleep, to passing out in a matter of minutes.

It’s a form of Alexander Technique. It’s a technique that was designed for actors to keep their body in ready working condition and give it the best way to perform. This is the method used to calm, and center the body. Once the body is at that point it can perform anything you want it to.

Reblogging for later reference after I tried it earlier today to try to calm down. It actually does help a lot, not just for sleep but if you have problems with anxiety.

My default mental setting is “vibrating intensely in the background.” After doing this, I felt noticeably calm and relaxed - I wasn’t as fixated on my breathing, I wasn’t tense, my movements weren’t jerky and I didn’t feel like I had to be as tense as possible to be under control. 10/10 would recommend.

me gonna try it

dont wanna reblog but insomnia is a bitch for some ppl so heres for my mutuals having trouble sleeping.

Pro Tip: If you hate going to the doctor or show up stressed, do this or box breathing before they take your blood pressure.

This is different than the counting technique I was taught so I will probably confuse the two of them, but reblogging for reference. 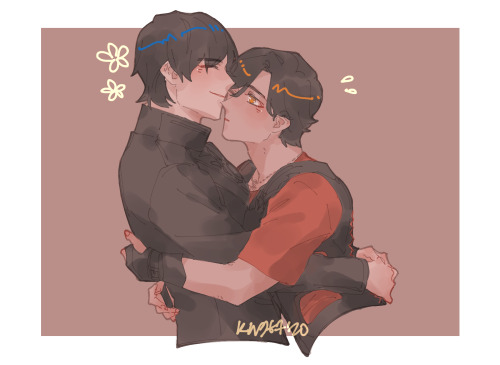 These are the sizes for 100DPI, the bare minimum (and industry standard) for decent printing should be 300. Not entirely sure what OP was thinking but here is the above sizes at 300DPI:

context nowhere to be seen 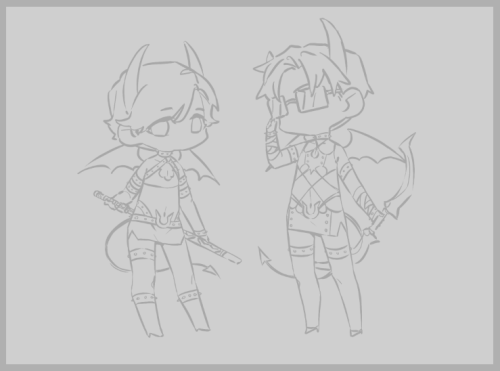 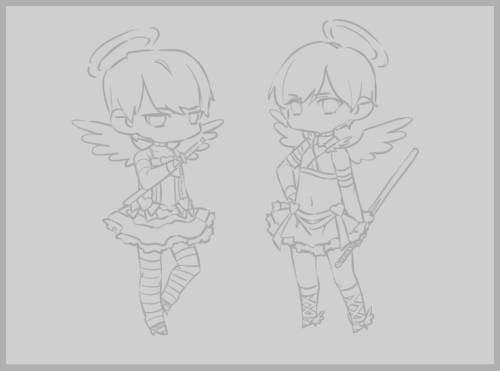 I used to think I can’t have ADHD because I wasn’t hyperactive.

Not everyone can allow themselves to act on their hyperactivity, so we find ways to redirect or hide the understimulation.

(Sneak introduction to the new inattentive Alien! A hommage to a collab I did with René ♥️)

If yo u’d like to support my work, check out my patreon :)

Garo Yami, but with more skin 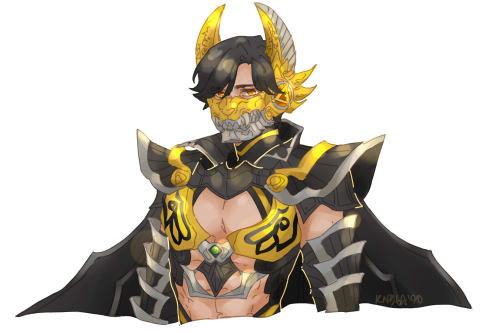 #random, #garo: goldstorm, #tits out for extra power, #it was so d*mn difficult to find good ref pic, #my brain and me
7 notes · See All
kn96artworks·11 days agoText

Creatures born of darkness, let them be burned away under the light.

#random, #mikage/ryo, #jin/ryu, #vampire!au, #fanfic, #f*ck yeah, #btw the lores are spread over both parts, #so read both for best understanding, #my brain and me
1 notes · See All
kn96artworks·11 days agoText

because why the hell not

#random, #it's blue it's portable and it's beautiful, #my brain and me
5 notes · See All
kn96artworks·11 days agoText

also, romance male lead ain’t got a thing on him. “I was born to meet you.” d*mn

#random, #and yeah naturally i saw that coming, #unfortunately, #nevertheless the ship sailed, #well considering shinji kept blushing whenever he's around, #there's not much to add to it, #my brain and me
2 notes · See All
kn96artworks·12 days agoText

many things happening, much confusion

Abusive parents can say “I love you”

Abusive parents can give their kids an allowance, gifts, toys and nice things sometimes.

Abusive parents can seem like parent of the year to outsiders.

Abusive parents can defend their children from outside threats and get them in all the best schools and programs and deal with school bullies.

Abusive parents are still abusive, regardless of the things they get right or the nice things they sometimes do.

whoever wrote this evidently had an idyllic, sheltered, childhood…

The person who wrote this had dishes thrown at them by the same person who said ‘I love you’ and tucked them into bed sometimes.

The person who wrote this would be severely punished and hit for being home even one minute late by the same person who threatened to call the cops on the two girls who bullied them relentlessly.

The person who wrote this was told over an over again by everyone that their mother was ‘incredible’ and ‘awesome’ by every one of their friends growing up despite being denied food to eat.

The person who wrote this got presents on their birthday and on holidays and had an allowance and was threatened with have everything they owned destroyed or have their pets killed on a regular basis by a parent.

The person who wrote this was called ‘stupid’, ‘retarded’, and ‘a useless idiot’ every time they couldn’t understand something by the same person who said they were ‘very smart’ and ‘had potential’.

The person who wrote this did not have an idyllic, sheltered childhood and spent years questioning if having dishes thrown at their head was actually abusive because that same person said ‘I love you’.

The person who wrote this is pretty pissed off that you would tell an abuse survivor that they had an idyllic childhood and assume there was no abuse just because the abuser was really good at making them question whether they were really abused or not, or that somehow saying ‘I love you’ made the abuse go away.

The person who wrote this literally has a personality disorder as a direct result of their parent who sometimes said I love you and got their bully’s in middle school dealt with abusing them.

But you’re right. How dare I point out that this is something ACTUAL abusers have ACTUALLY done.

Also- buying gifts is actually a very popular way of shitty parents trying to buy your love or holding it against you later.

“How dare you admit how cruel I am to the world- I’m taking away the gift I generously gave months ago!”

“Look at this cool thing I bought! I’m a great mom even though I abuse you to no end, aren’t I?!”

This is so true djfbfj 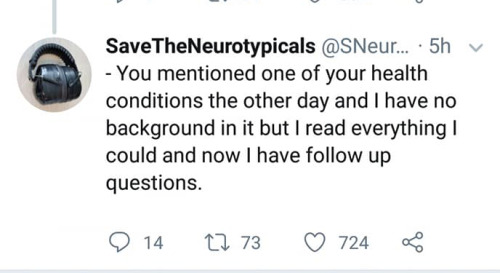 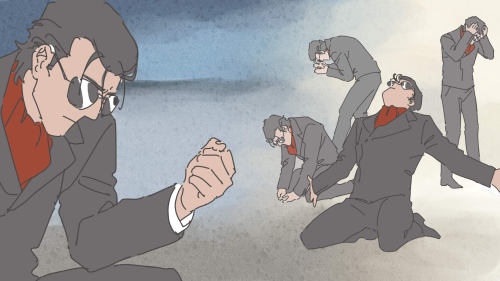 #random, #kamen rider spirits, #clowning on him is my side hobby, #I can't stop laughing omg, #my brain and me
3 notes · See All
kn96artworks·16 days agoPhoto 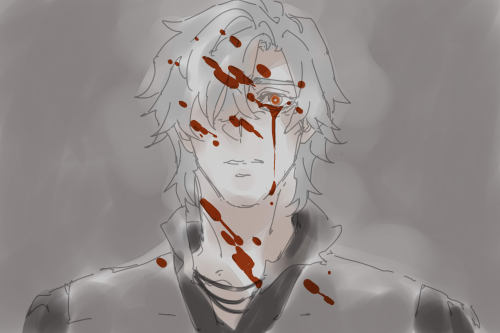 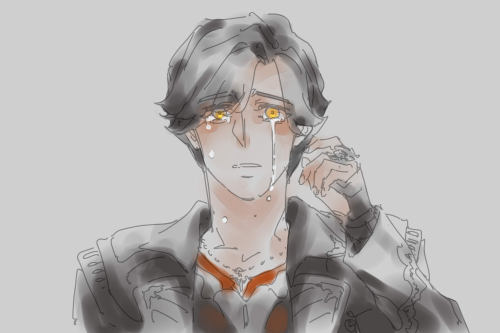