Being gay is my aesthetic

We looked inside some of the posts by la-eclaire and here's what we found interesting.

Statue based on Leonardo daVinci’s famous concept for artificial wings.

This is so fucking beautiful! 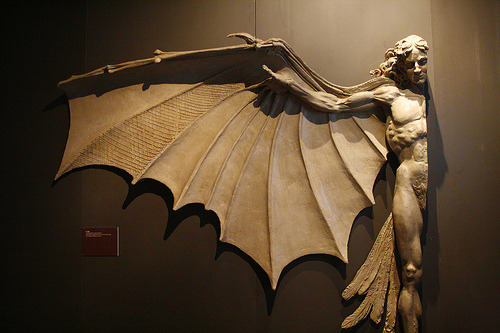 i’ve been doing my homework on how to break into a writing career and honestly. there’s a Lot that i didn’t know about thats critical to a writing career in this day and age, and on the one hand, its understandable because we’re experiencing a massive cultural shift, but on the other hand, writers who do not have formal training in school or don’t have the connections to learn more via social osmosis end up extremely out of loop and working at a disadvantage.

like, i didnt know about twitter pitch parties!! i didnt know about literary agents and publishers tweeting their manuscript wishlist, in hopes that some poor soul out there has written the book they really want to read and publish!! this isnt some shit you learn about in school! you really need to know the ins and outs of the writing community to be successful!

for anyone interested, here’s what i’ve learned so far in my quest for more writing knowledge:

1. Writer’s Market 2019 is a great place to start– it gives you a list of magazines and journals that you can send your work to depending on the genre as well as lists a shit ton of literary agents that specify what genres they represent, how you can get in contact with them and how they accept query letters. this is a book that updates every year and tbh i only bought it this year so i dont know how critical it is to have an updated version

2. do your research. mostly on literary agents because if you listed on your site that you like to represent fluffy YA novels and some asshole sends you a 80k manuscript about like…gritty viking culture, you will be severely pissed off. always go in finding someone who you know will actually like your work because they’re the ones who will try to advocate for you in getting published.

3. learn how to write a query letter. there are slightly varying formulas to how you can write an effective query letter. you’re also going to want to get feedback on your query letter because its the first thing the literary agent will read and based on how well you do it, it could be the difference between them rejecting you outright and giving your manuscript a quick read

4. unfortunately, you’re gonna want to get a twitter. Twitter is where a lot of literary agents are nowadays, and they host things like twitter pitch parties, where you pitch your manuscript in a few sentences and hashtag it with #Pitmad #Pitdark, some version of pit. a lot of literary agents and publishers will ALSO post their manuscript wishlists, which is just the kind of books they’d like to represent/publish, and they hashtag this with #MSWL (it is NOT for writers to use, only for agents/publishers)

5. connect with other writers, literary agents, publishers at book events. you will absolutely need the connections if you want to get ahead as a writer. thats just kind of the state of the world.

This one goes out to all my W|W

(Cause ladies in suits amirite?)

Deciding to cite it anyway base on the abstract, knowing your professor probably won’t go through and look up every source in works cited

if you guys want to read academic papers but they’re behind a paywall, get the chrome extension Unpaywall. when you visit a site that requires you pay for their journal to view the article, the extension will look for other open access sites that will show you the article for free, and it’s all completely legal. all that money goes to the publisher, the writer of the paper gets none of it. https://unpaywall.org

If you can find out an author’s name, contact them. They may be willing to email it to you.For free.

Reblog to save a life

Or just have contacts who happen to have a big google drive stocked full of these papers. 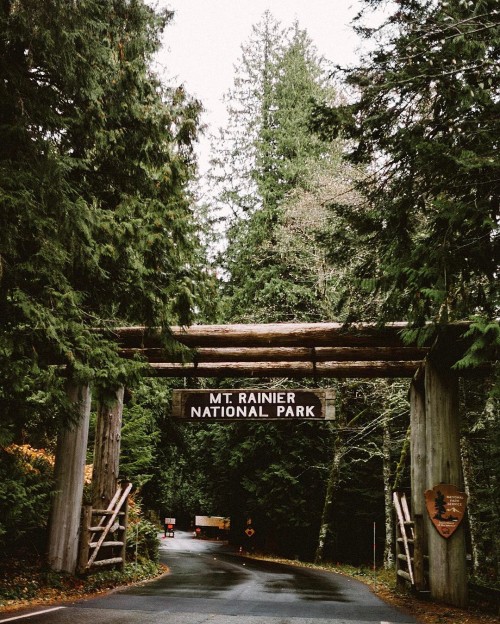 A wax sculpture at the Holy Trinity Church Marlebone, Westminster depicting the devil snared in a set of power lines. The statue is equal parts grotesque and beautiful, showing Lucifer as an oily, black creature with beautiful white wings (created from real feathers). 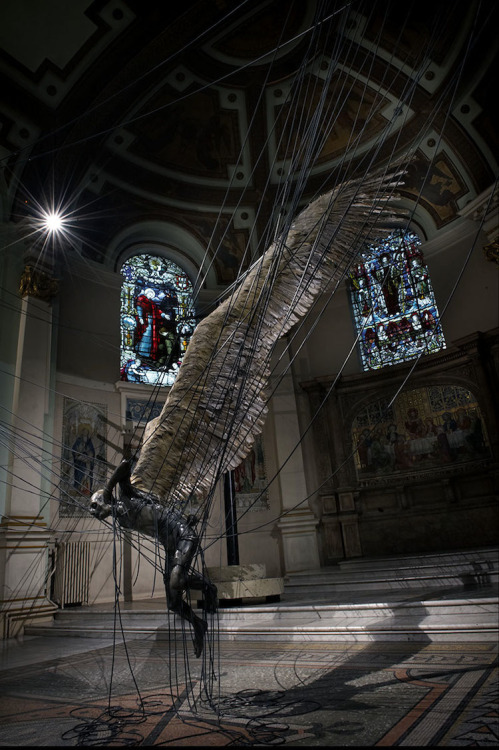 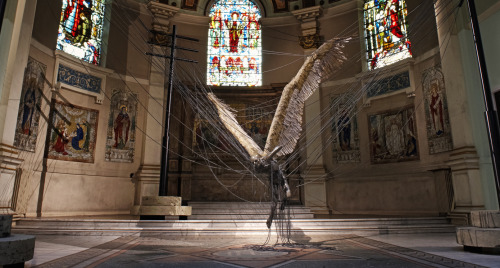 “I had a lot of bizarre thoughts in my brain and I was trying to explain them to several people who, in many cases, received it with aprehension, even fear. Ricardo was immediately exhuberant and enthusiastic about the notion. We talked on the phone and from what I’m told, two minutes into the conversation he was drawing the look.” 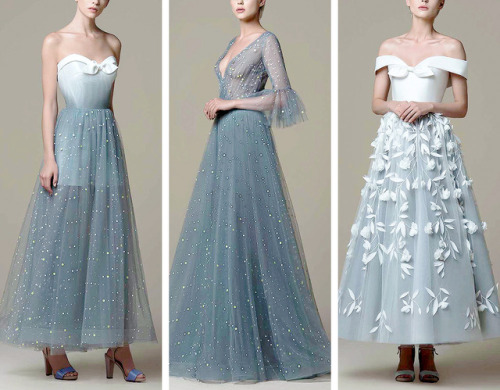 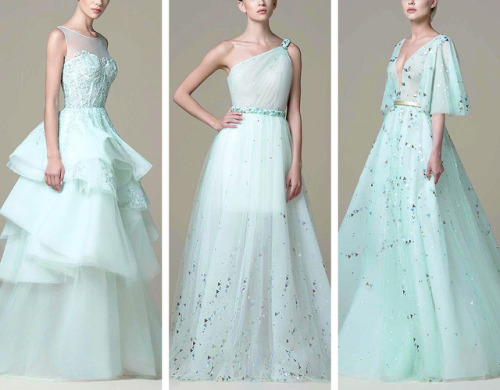 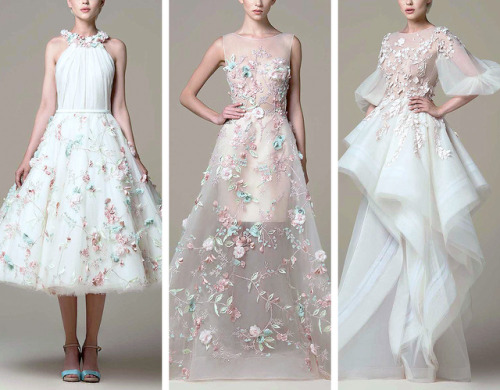 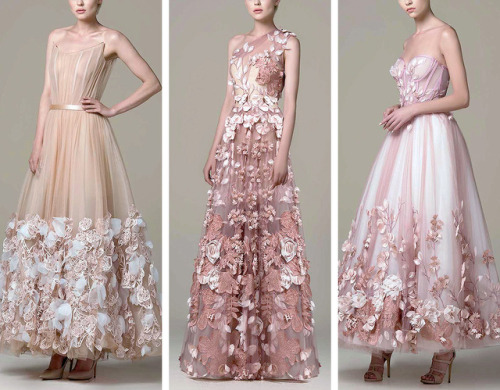 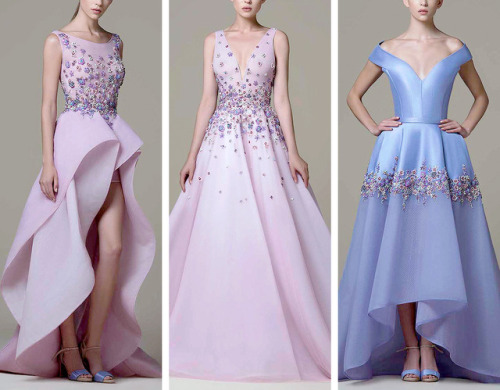 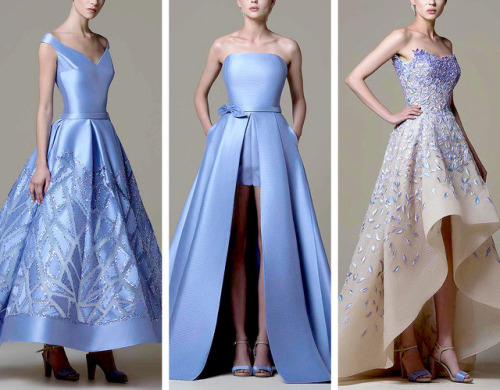 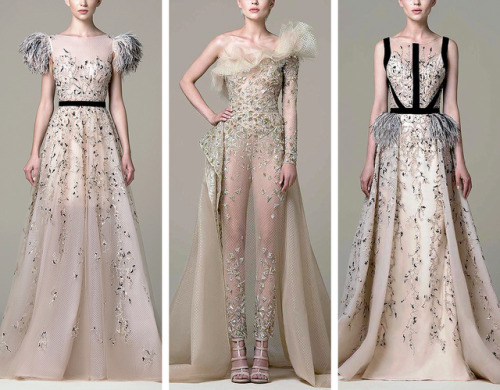 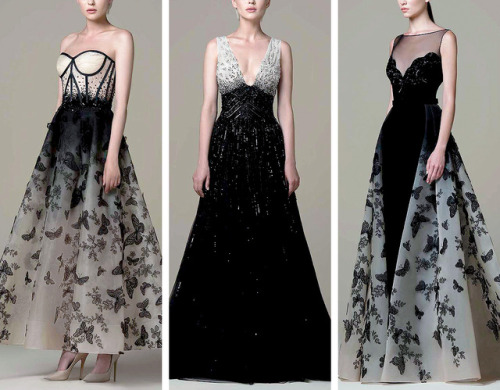 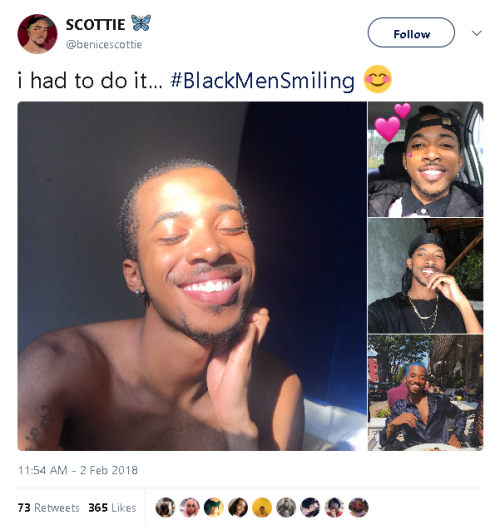 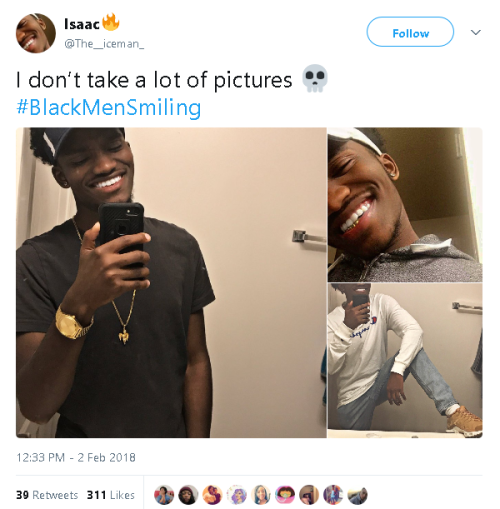 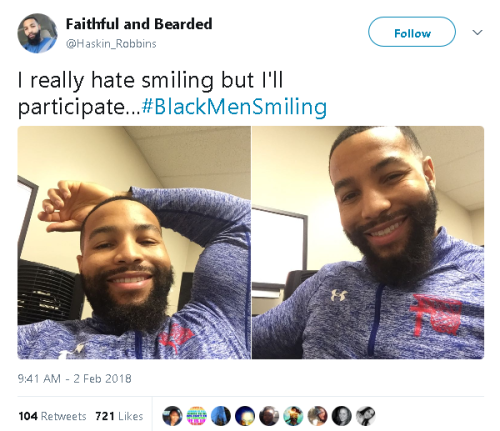 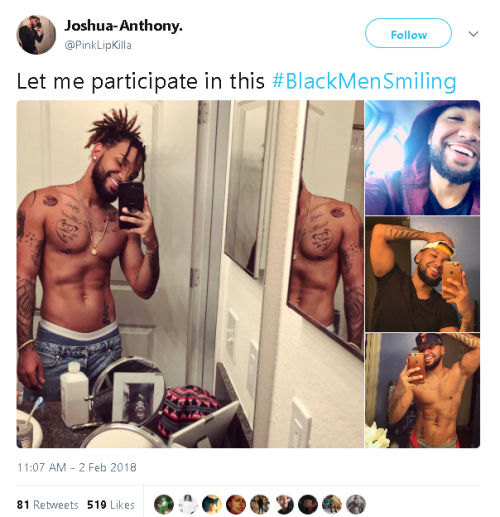 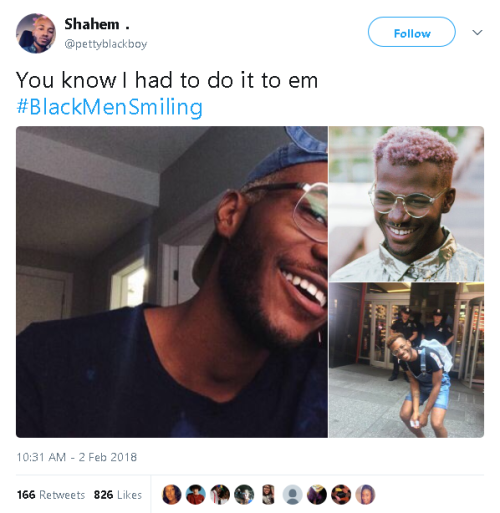 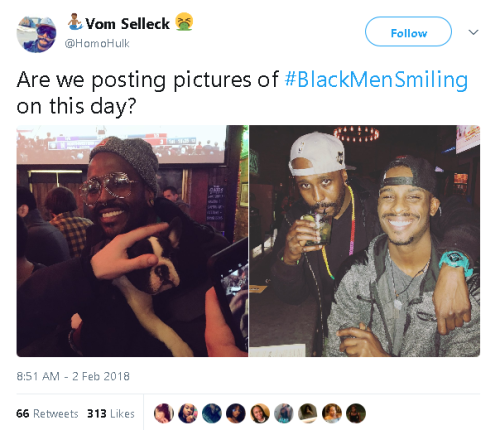 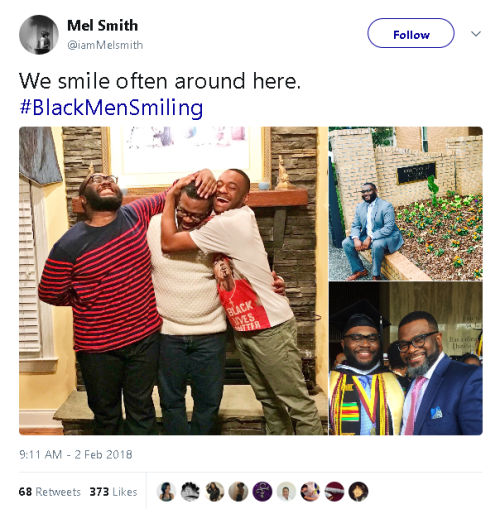 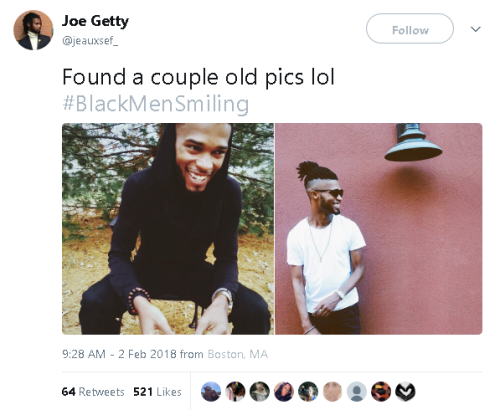 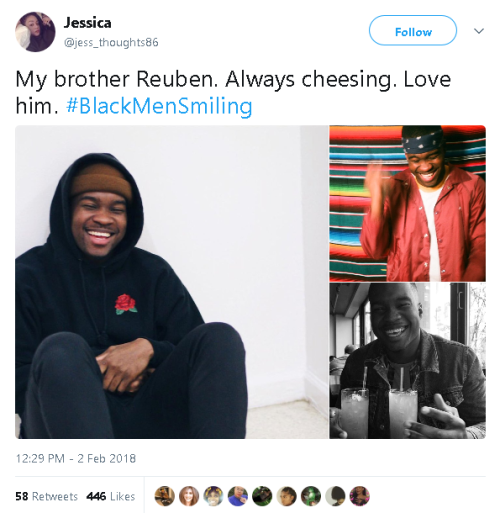 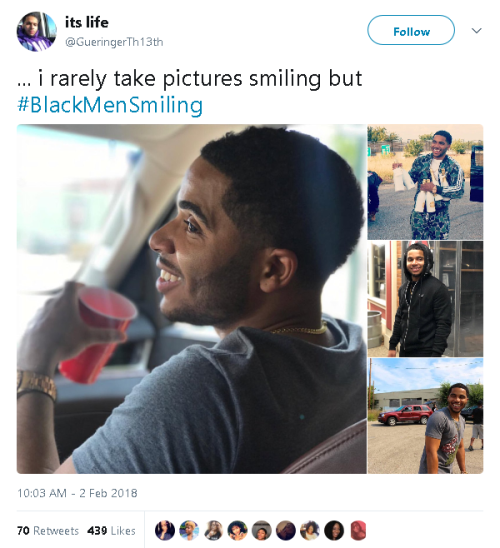 frustrating trying to b goth when ur skin isnt pale

GOTH HAS NO COLOR. DO WHATEVER THE FUCK YOU WANT. I BELIEVE IN YOU.

@theunholyboy-blog has some great goth aesthetic going on: 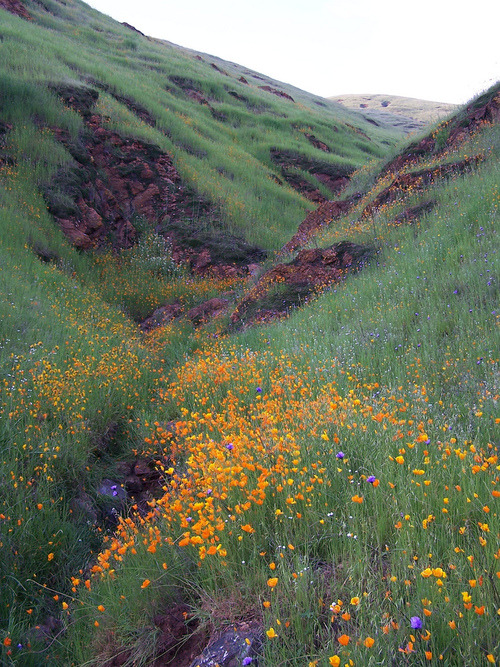