We looked inside some of the posts by land-of-corruption and here's what we found interesting.

The theorem explains the connection between symmetry and conservation laws.

It is remarkably surprising that there are a lot of people who are not aware of Noether’s contribution to physics.

This video by ‘Looking Glass Universe’ does a good job (but does not cover the math) in explaining the essence of the theorem. 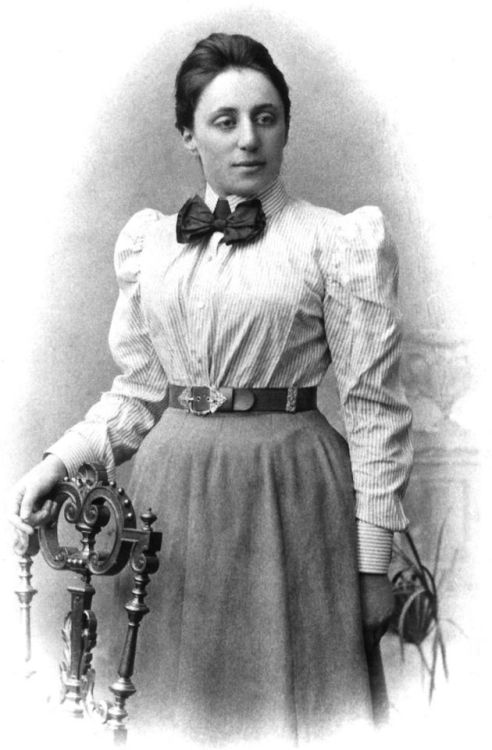 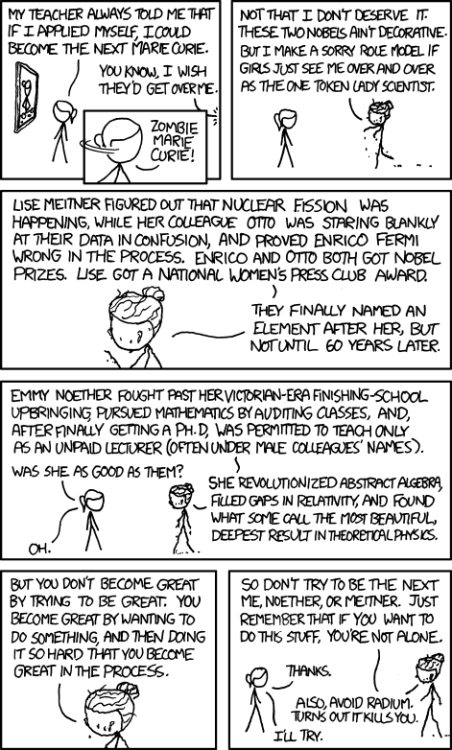 There was an idea to bring together a group of remarkable people to see if we could become something more. So when they needed us, we could fight the battles that they never could.
In time, you will know what it’s like to lose. To feel so desperately that you’re right, yet to fail all the same. Dread it, run from it, destiny still arrives…
Avengers: Infinity War (2018) dir. Anthony Russo, Joe Russo 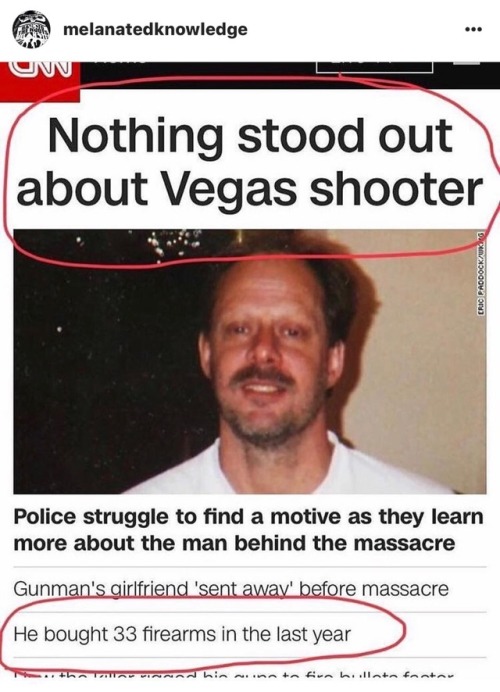 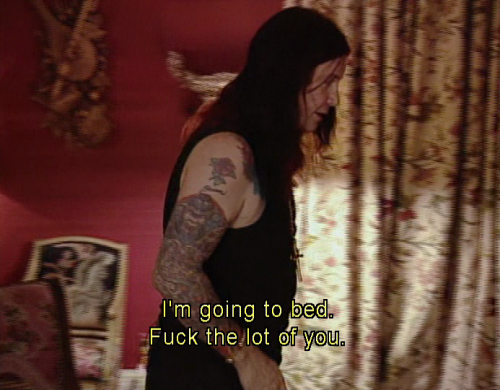 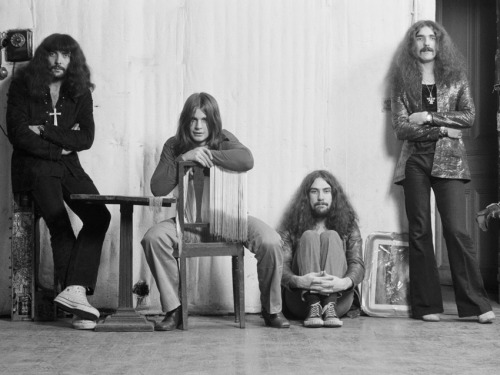 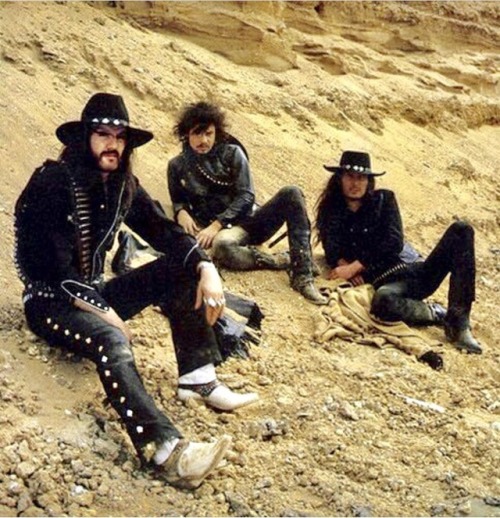 “i can’t do that because of my religious beliefs”

“you can’t do that because of my religious beliefs”

Morality is not subjective. If the Bible says x is wrong, x is wrong whether you are a Christian or not. You’re not exempt from the truth because you don’t believe it.

Except if you’re not a Christian you don’t believe that the bible is truth so….

Yeah and if you’re colorblind you don’t think the sky is blue.

The sky is actually black. You specifically perceive it as blue and a colorblind person may perceive it as orange or grey. A mantis shrimp sees it as colors that you cant even comprehend.

My fave version of this post because of that gif omg

When someone says these days sexism and misogyny don’t exist anymore show them this. 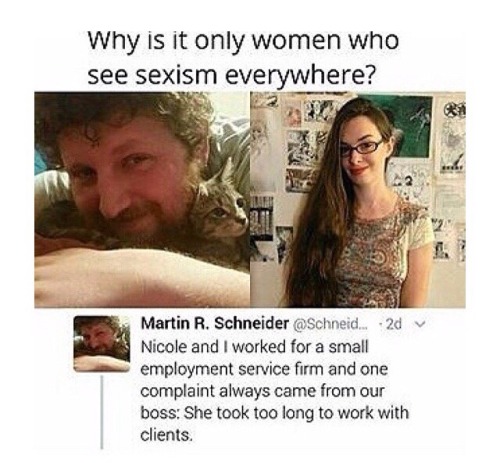 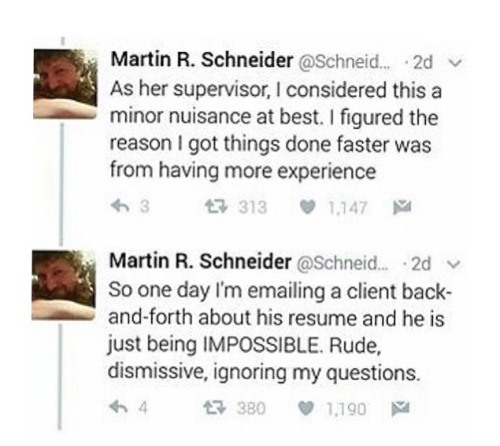 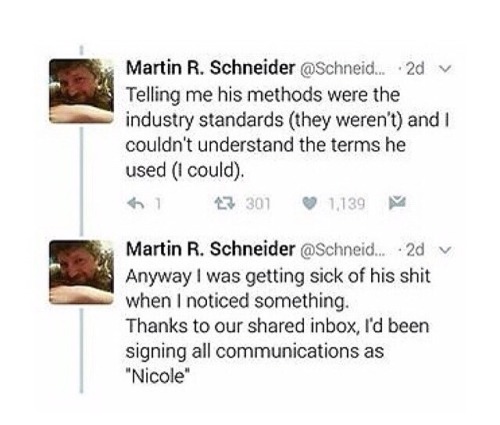 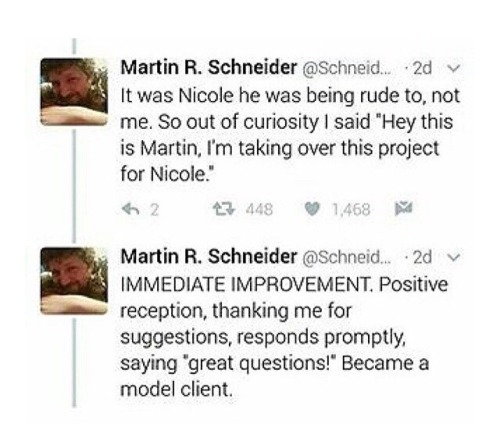 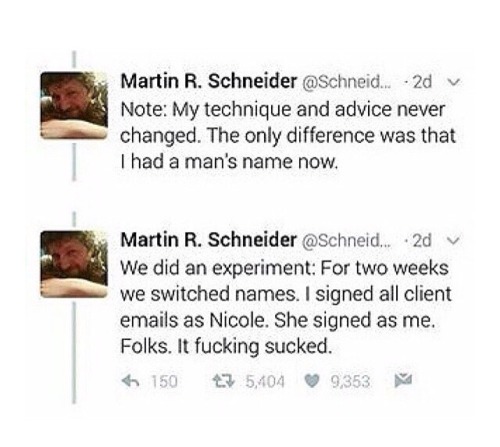 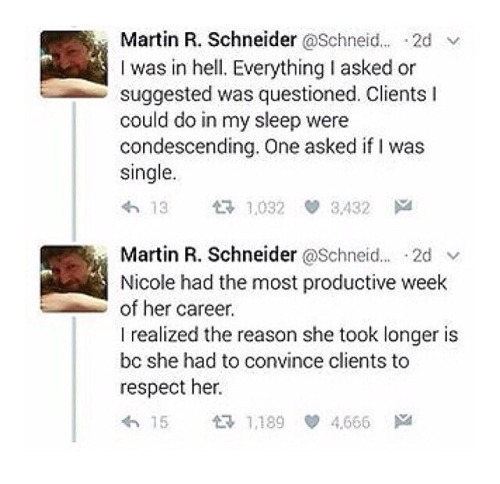 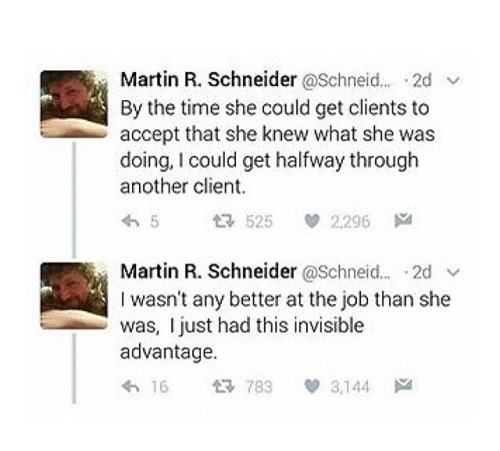 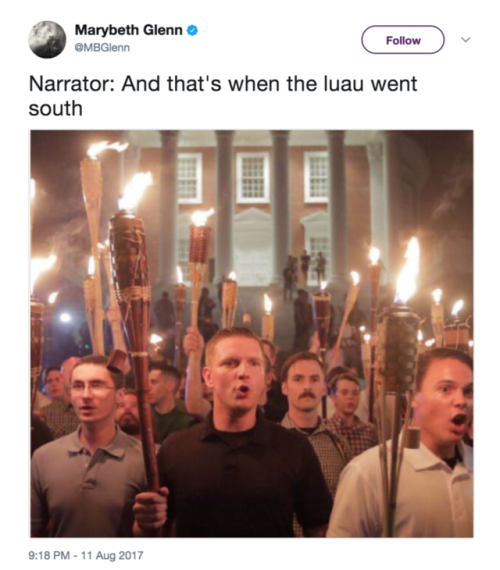 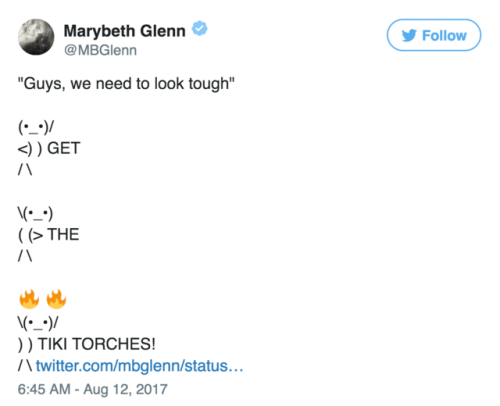 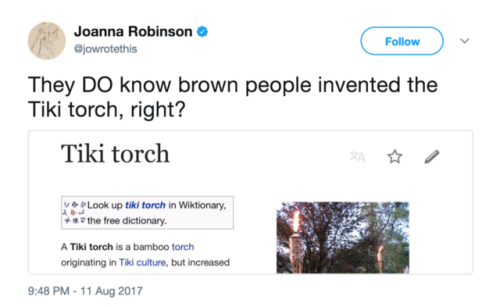 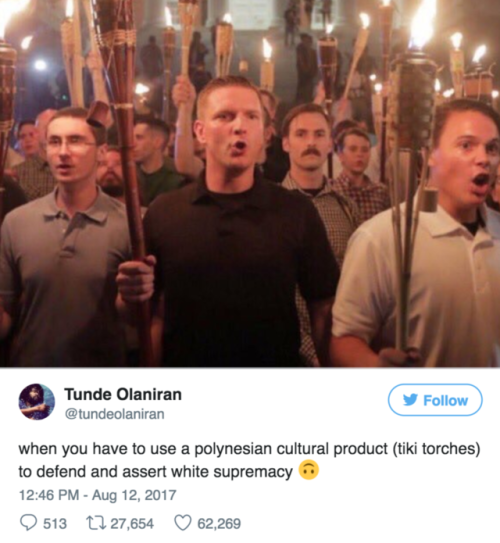 August 14 2017 - Protesters in Durham, North Carolina decide to take matters into their own hands and take down a confederate statue.

The statue represented a soldier who fought in the Civil War and an inscription on the front read “The Confederate States of America.”

One organizer of the protest told WNCN that toppling the statue was in response to the violence at a white supremacist rally in Charlottesville, Va. this weekend.“It needs to be removed,” organizer Loan Tran told the news station. “These Confederate statues in Durham, in North Carolina, all across the country.” [video]

By taking these down, you’re erasing history. Germany left Holocaust camps standing, so we can learn from our mistakes. No wonder America is regressing.

Germany specifically destroyed the Nazi monuments you fucking dumbass, and they made new monuments to remember the people oppressed and murdered by the Nazis.

Having monuments for your mistakes is not learning from them, it’s celebrating them. We Germans destroyed most Nazi monuments, replaced them with places of remembrance, education and regret, which is, what you should do too. It is still illegal to even portray a swastika anywhere be it film, a TV series or video games without special exceptions. Meanwhile the U.S. Nazis openly carry swastikas, KKK-cloaks and confederate flags and believe themselves to be protected by free speech. Let me clarify that, if your free speech includes advocating for a genocidal ideology, smth is incredibly wrong.

“There is a difference between remembrance of history and reverence of it.”

Do you remember when Saddam Hussein’s statue was torn down in Baghdad and Americans praised them for it?

But when it happens to people you sympathize with it’s “erasing history.”

You don’t erect statues to these SCUM

The only place that images of confederate soldiers belong is in history books and museum exhibits that talk about what evil, repulsive racist monsters they were and educate future generations not to repeat the mistakes of these disgusting creatures

behold, the fruit of our discord
https://discord.gg/Ahqvsv4 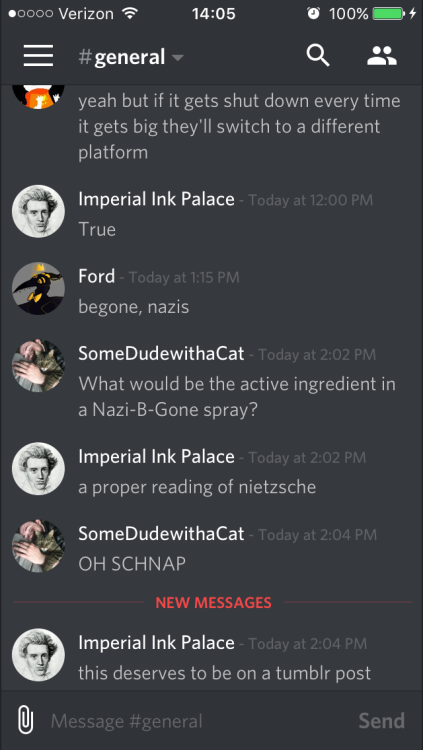 Reblog if your sex life is nonexistent. 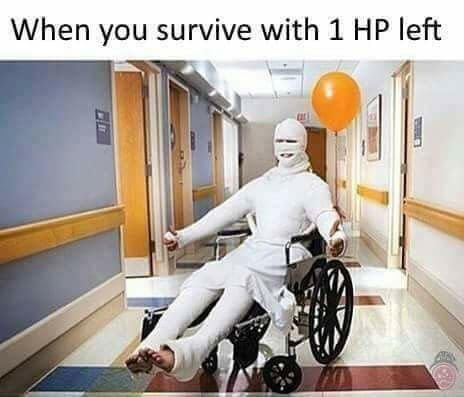 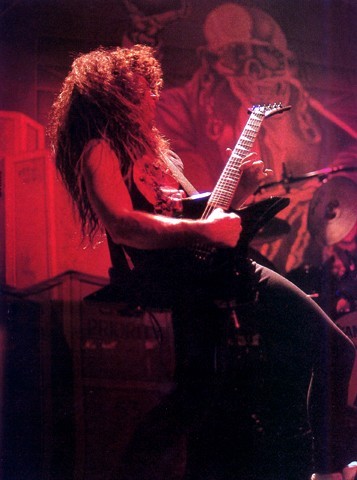 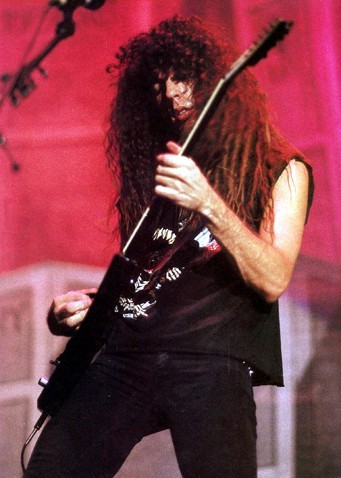