lesbianjamies
jess | 25 | 🇵🇭 edits | liveblogs not taking gif requests atm
Explore Tagged Posts
Trending Blogs
Statistics
We looked inside some of the posts by lesbianjamies and here's what we found interesting.
Inside last 20 posts
Time between posts
1579.65
Number of posts by type
Photo
11
Video
0
Audio
0
Text
6
Chat
0
Answer
3
Link
0
Quote
0
Fun Fact
In an interview with inc.com, David Karp (Tumblr's founder) admitted, "Being on computers all the time makes me feel gross."
lesbianjamies · 4 minutes ago
Photo

You haven’t touched your hot chocolate, Mrs. Grose. Can I have it? Uh, no, you’ll be up all night!

It was a pleasure working with you at Phoenix.
I loved every minute of it.

“Every journey is simultaneously a beginning and an ending: I was leaving my old life behind and starting on a road tripe to find a new me.”

this is so pure🥺 #someone k word me pls lol they're too much?#fatoumy#druck
609 notes
lesbianjamies · 6 days ago
Text

hard pill to swallow: the idea that your ‘soulmate’ or ‘the one’ will know exactly how to make you happy without you ever having to communicate is fake. the fantasy that you will have all your needs met in a relationship without ever having to be vulnerable is fundamentally not true. sometimes you have to express your needs and desires, you have to ask for things, you have to communicate how you want to be loved, it’s uncomfortable and clumsy but relationships are about learning to love each other not being a mind reader

love how fatou was so confident about telling them, love how nora and mailin left because they knew that it was important for ava to be able to talk with fatou outside of their group so she could react without feeling pressured to react the same way mailin and nora did, love how fatou asked ava if she wants to meet up on friday to let her know that just because she’s in a relationship now their friendship doesn’t mean anything less to her. also love how druck is setting ava up to b the next main💞

VICTORIA PEDRETTI as DANI CLAYTON in THE HAUNTING OF BLY MANOR

Adventure in the Village! 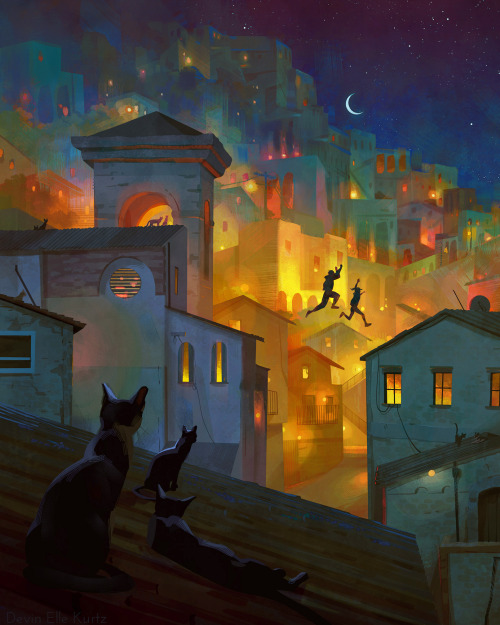 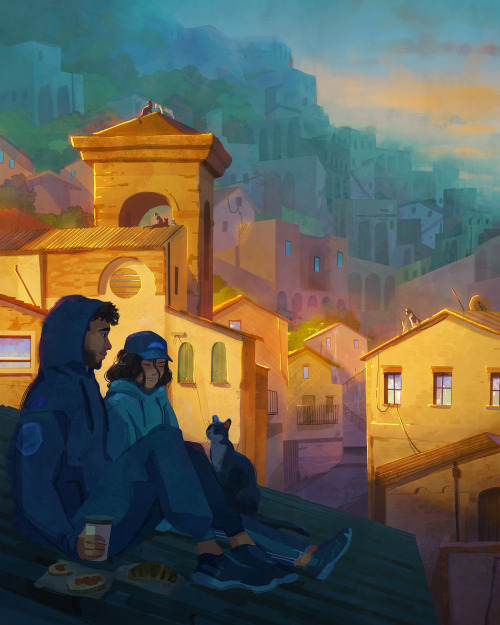 (Though I am a little nervous we won’t see one soon because 1. both Mailin and Ava seemed a bit iffy about the idea of them being together and 2. idk if Zoe and Finn know yet not to even mention Construction and I’m worried that Kieu My doesn’t wanna reveal their relationship on insta yet but maybe if they’re seen together at school...)

same, im speaking it into existence anon, planting the seeds and we will surely see the harvest ✨✨✨ lol

but yeah i agree. given the complications i think they’re gonna hold off on being too public with their relationship outside of their circle of friends. and i think fatou really wants to make sure not to overwhelm ava so we’ll see how she navigates this situation in the next clips. as for kieu my’s friends, im not too worried abt zoe and finn tbh i think they’ll be supportive actually. construction on the other hand…. just saying he’s already got two strikes, one more and he’s on sight

if they’re seen together at school i hope its bec they want to be seen, their kiss was found out accidentally and it did not end well but if that happens again now that they’re officially gfs… i think its going to be okay. this would actually be the perfect moment for kieu my to stand up for fatou in front of her friends so im ready to see that happen! i know our girl kieu my will come through

hi i am OBSESSED with this.

german anon here (not that i'm german, just that i asked before - you get it): how do you understand skam and druck? (also where do you watch them and do you reccomend them?) :D

hey there! there’s lots of ways to watch the remakes even if you’re not a native speaker of the remakes’ language. each one is available on their respective official youtube channels tho some are geoblocked depending on where you are so you might wanna get a vpn like i did with druck (yes i am that dedicated)

so one way is to watch via the official yt channels, turn on the subs and use yt’s autotranslate feature which is how i watched skamfr and right now, druck. yes its not the best but i get the gist of it and understand the rest via context clues lol and i also rewatch the clips via the translators

the second way is through the translators, just search [name of the remake] + translations on yt, twitter, or here. they post english translations of each clip usually within an hour of it being posted on yt and the full eps at the end of each week. these translations are waay better than the autotranslate ofc. literally doing god’s work out here so i recommend doing this instead of the first one, unless you wanna be chaotic like me

finally, do i recommend them? YES! basically skam is just a really great concept in general, the whole real time clip drops thing, the social media, the actual teenagers playing teenagers lol and the themes of the stories! no one does it like skam tbh

i especially recommend druck (new generation), out of the three remakes ive seen its the best! you should also check out the other ones if you’re so inclined but ive only watched skam espana, france, and germany (druck) bec as far as i know they’re the only ones who had wlw mains and im really only here for the gays and their girl squads

#ask#i hope that helped! and if you have any questions feel free to send another ask haha
1 notes