lilgynt
This is a love story
and we're gonna live happily ever after/20/ they/them/ i ONLY care about ninjago, star trek, n hannibal 🙄/ ninjago side blog is pixalrights/Graham
Explore Tagged Posts
Trending Blogs
Statistics
We looked inside some of the posts by lilgynt and here's what we found interesting.
Inside last 20 posts
Time between posts
1167.45
Number of posts by type
Photo
4
Video
1
Audio
0
Text
15
Chat
0
Answer
0
Link
0
Quote
0
Fun Fact
Tumblr has over 100 million blogs, and only 167 employees.
lilgynt · 12 minutes ago
Text

i dont care if this is a boomer opinion or whatever, it is fucked for a 7 year old to have a smartphone

i can barely fucking handle twitter now. mfs should be watching pepper the pig 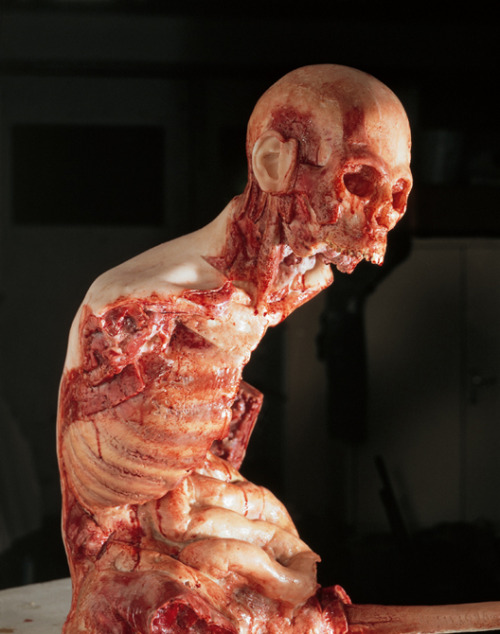 moments from my Past 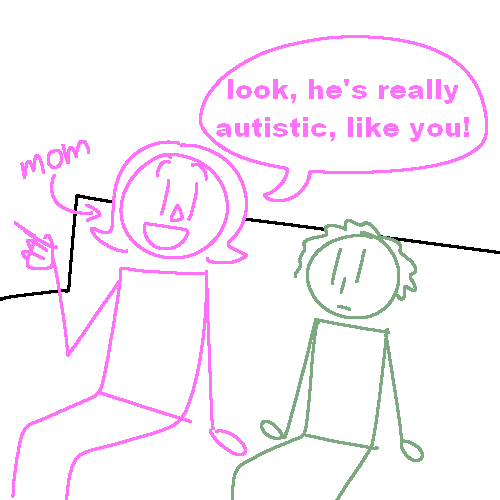 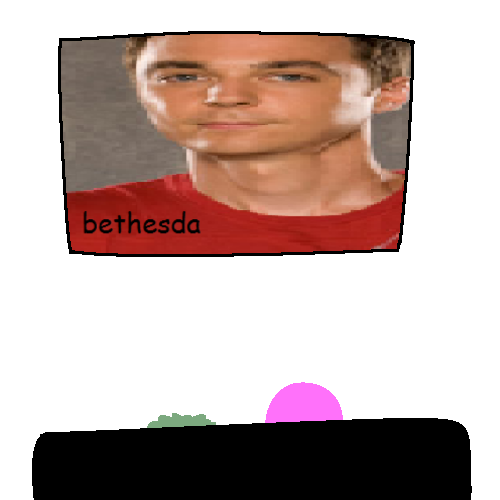 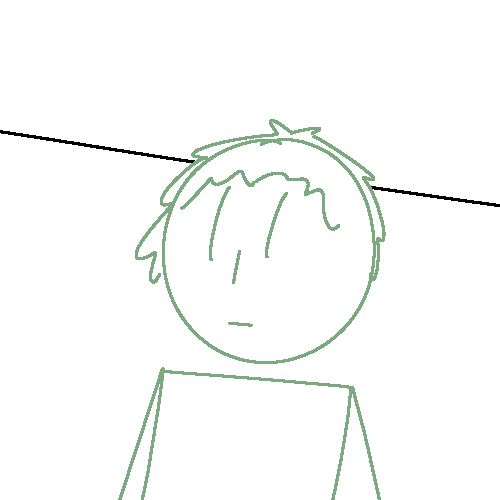 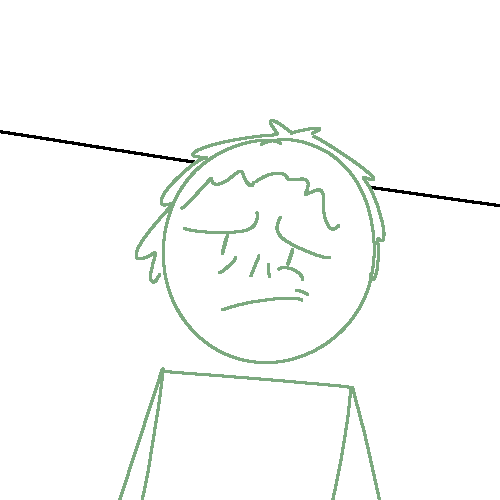 This is what Rasputin would’ve wanted.

i love this exchange for so many reasons. chekov refusing to believe kirk would do something like that is choice, but the best part is sulu saying “it doesn’t matter, this is wrong”. such a small exchange that says so much about their characters.

not to prove my last post correct immediately but wow like thousands of people on this site saw a post that basically says “yeah, history happened. colonization happened. it’s in the past, get over it and move on” because a few Maori people on this site pointed out that a SEA SHANTY you people recently decided you love is very racist. a sea shanty. we are defending colonialism and making lengthy, multi-paragraph posts about “woke-scolding” over a sea shanty. the way you reveal how little you actually care about any of the things you claim to believe in is because someone said a sea shanty you didn’t know existed until last week is racist. I’m sorry but like a SEA SHANTY.

y’know what. i think we need to start validating every single expression of bisexuality. i mean it. if a bi girl claims she has no preference but mainly talks about guys, she’s still bisexual. if a bi guy has only dated men, he’s still bisexual. if someone has a preference, they’re absolutely just as bisexual. also, having no gender preference is absolutely, 100% an expression of bisexuality. when it comes down to it, there is no way to define bisexuality through an individual’s experience. if they are bisexual they are bisexual, no matter how others may see it.

the fact that he knew his girlfriend enough to know that she would 1000% volunteer.. i’m crying

like on the one hand yes those twitter people calling bernie a misogynist extraordinaire for wearing a parka and mittens are like. fucking nuts and all and i laugh at it

but also i think about all the shit hes been meaninglessly criticized for by goyische liberals for and read into like, they can just TELL hes a vicious misogynist abuser because he talks loud and energetically and gesticulates a lot, like a VIOLENT MAN like… he talks like that cuz hes an old jewish guy

just. this shit drives me nuts. like were literally just… existing here

hands are how we touch the world. they’re tactile, sensual.

While Apple Sauce seems to have people’s attention