I Love you! I always always have!

20, too much things and not enough space

We looked inside some of the posts by liskysun and here's what we found interesting.

3. tbh its hilarious how wrong you are lmao fuck off.

not all heros wear capes

so sick and tired of false advertising. if the dragon isn’t included with the property then STOP showing pictures of castles with a dragon outside on your website

and while we’re at it, if the cave i’m planning to rent is infested with giant spiders, it’s required BY LAW that you mention it in the lease. fucking landlords i s2g.

Only 19 Days Until RWBY Volume 8

And only TWO days away from a very special RWBY episode of Stay Zen on RTTV! (Wednesday, Oct 28th @ 11am CT!)

You’re killing us but its fine

Best use of this meme 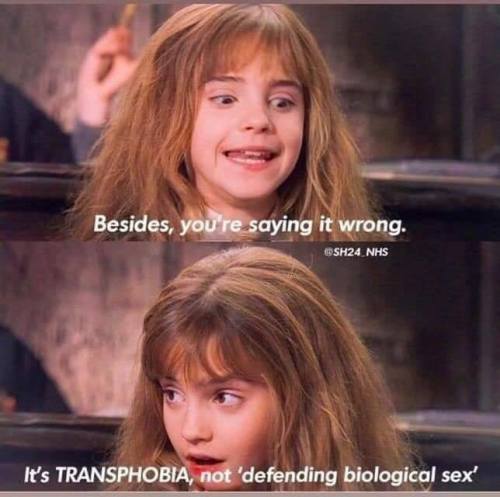 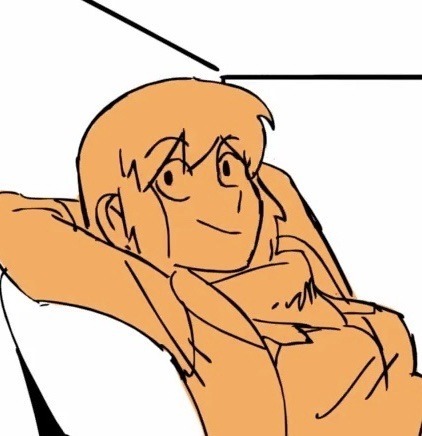 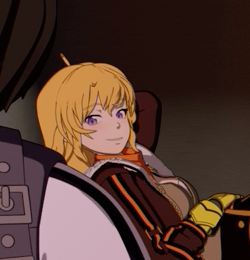 You may absolutely add this!!!

“Everyone feels robbed of their teenage years that don’t really exist” yeah but the experience of losing your teen years to mental illness, homophobia, transphobia, and other forms of bigotry is different than being a non-mentally ill cishet teen who isn’t living life exactly like it is on tv

Did you see the moon is wet?? I think that's why people aren't handling things well 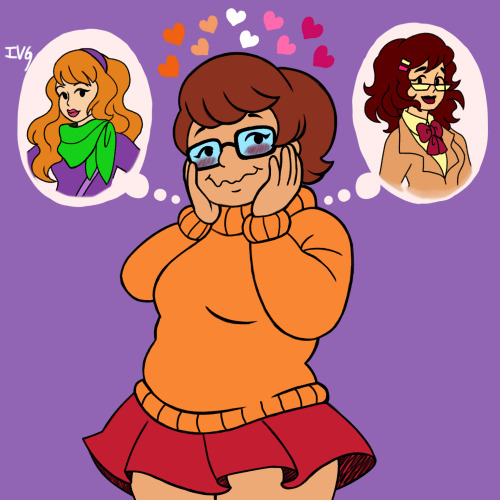 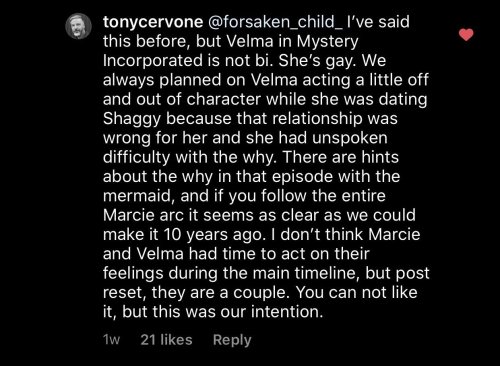 like… is that his flesh??? the other Santas have proper white beards regardless of skintone:

why does the Racially Neutral Santa Emoji have a yellow beard 🎅

*all designs available in my shop, link in bio*

[Image description: A silhouette of Toph from Avatar: The Last Airbender on a dark maroon background. Toph’s silhouette is filled in with a painting of Omashu, from the viewpoint before the bridge into the city. A zigzagging bridge and four pyramidal structures supported by columns, all made of light reddish-brown stone. Mountains are visible behind the city, as is a purple and blue sky with subtle sparkles. /End ID.] 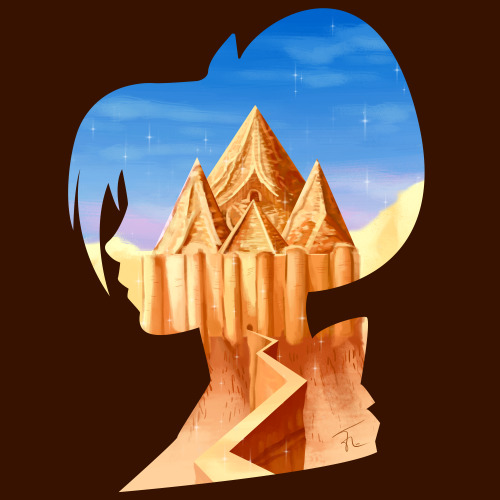 When people can accept dragons, giants and fucking ice zombies in a show but black people is too far for their imagination to stretch 😂😂😂

The primary reason people think there weren’t people of color in those areas in those times is because MEDIA NEVER PORTRAYS THEM AS BEING THERE. 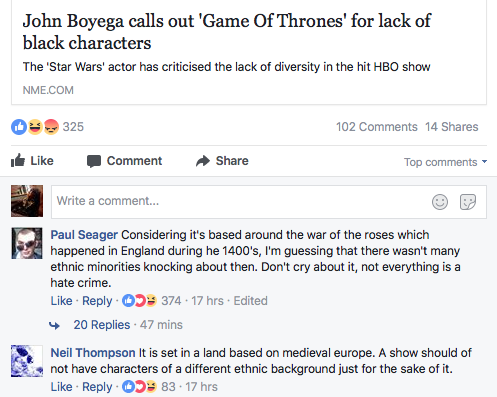 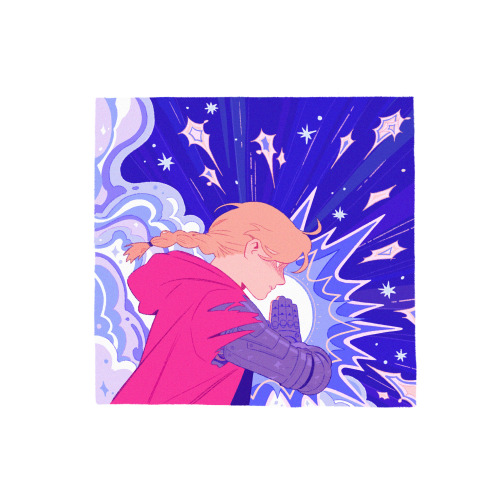 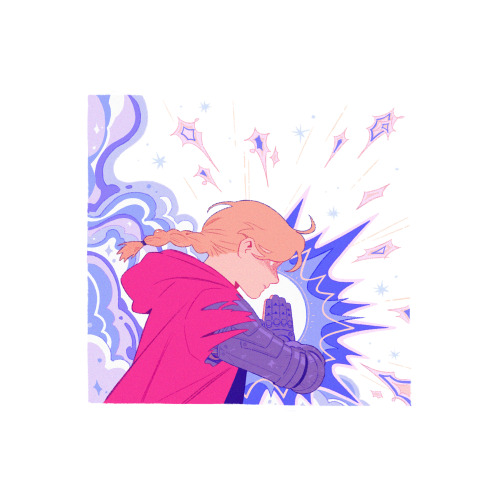 #the things he do with his legs :)
6K notes · See All
liskysun·7 hours agoPhoto

These are a pair of onesies. For infants. One reads “i’m just a cupcake looking for my stud muffin” and the other reads “girls dig chubby guys”. Heteros really need to stop trying to force their lifestyle on children.

People are really creepy about pushing heterosexuality on babies in general. Like “oh, he loves to smile at girls, he’s such a flirt” and “What a pretty little girl; your daddy is going to have to beat the boys away with a stick”

Like can you not even wait for your infants to gain control of their neck muscles before you start pushing your sexual preferences on them?

it makes me so uncomfortable

Just remove the “hetero” part and leave the “sexual”/”sexuality” ‘cause that’s the fucking creepy part. Doesn’t matter what orientation precedes it, sexual and child are not two words that should ever need to be used together.

No, stop trying to derail this and act like heterosexuality ISN’T the one sexuality that is constantly forced onto children and considered socially acceptable to do so. People say shit like “oh you’re going to have to keep the boys away from her” or “oh he’s such a ladies man” about babies ALL THE DAMN TIME. I have seen cishet adults joke about pairing up presumed-other-sex babies when they were a few days old. If you complain about the notion of presuming a child’s sexuality (even if you phrased it as ANY sexuality), you’re told to get a sense of humour. There are NO social consequences for pushing heterosexuality onto children.

You know what would happen if queer people did that? We’d be accused of child abuse, paedophilia, trying to shove “the gay agenda” down people’s throats, and bad parents/guardians.

One time when I was sixteen, I was sick of listening to my relatives ask my cousin (who was around seven or eight at the time) if lots of boys flirted with her at school. So I asked her if any girls flirted with her. My relatives were disgusted. Absolutely disgusted. “I should HOPE not!” I got filthy looks for the rest of the day. I probably wouldn’t make those comments now I’m older. Partly because “do people flirt with you” is inappropriate small talk for a child, yes, and it probably wasn’t fair to ask that just so I could try to get one over on bigoted relatives. And also because I would rather not have accusations of abuse slung at me for pointing out the hypocrisy of cisheteronormativity!

No, you shouldn’t presume a child’s sexuality or gender until you’ve been told (and then you should fucking listen to them, not dismiss them as too young to understand themselves). But let’s not pretend that cisheteronormativity and hypersexualisation of queer sexualities aren’t pervading social phenomena here. There are VERY different consequences depending on which sexualities you presume.

Heterosexuality is a norm, and that norm gets pushed even on children. Refusing to see the ways norms are pushed or pretending that people who violate those norms pushing for their right to exist at all is equivalent isn’t being objective; it’s blinding yourself to a harmful social phenomenon. 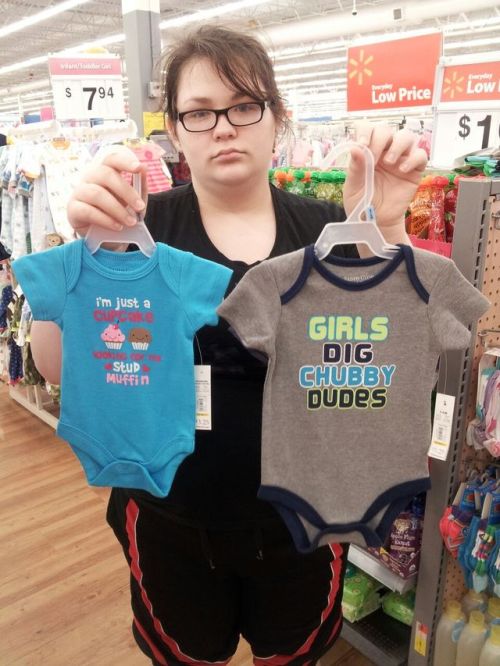 When Robyn said “I won’t stop until I find out the whole truth” and Yang looked down because she knows that feeling so strongly and what it can do to you. Rb if u agree 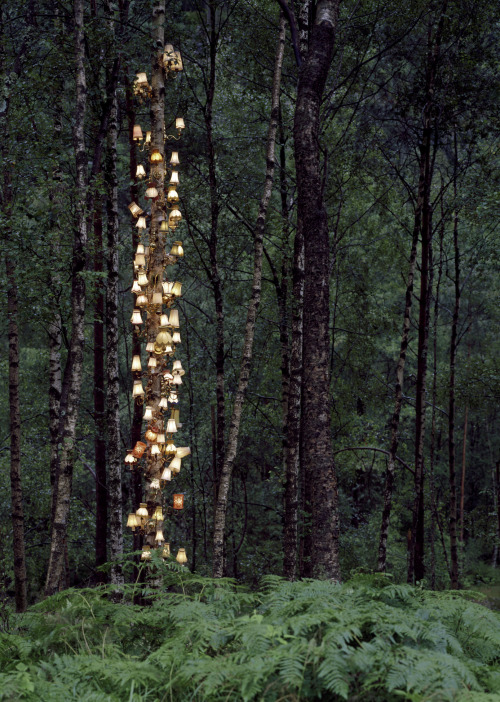 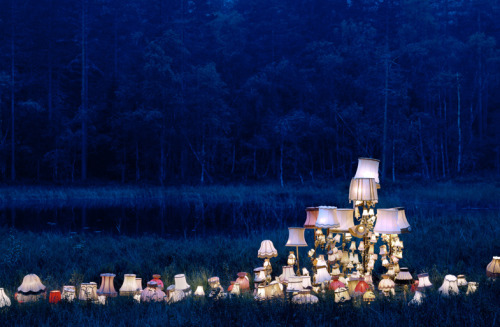 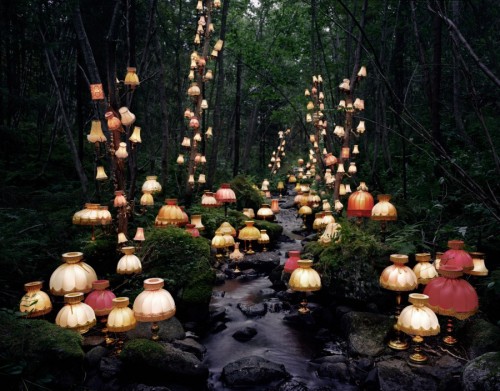 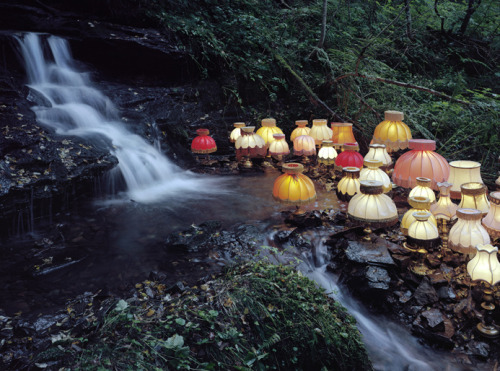 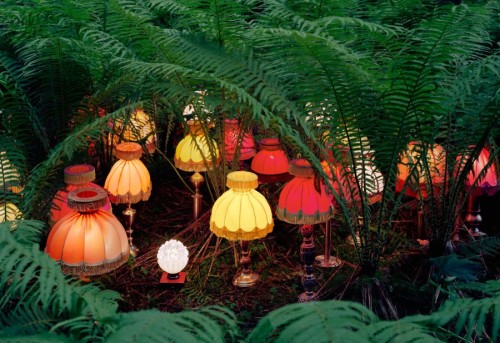 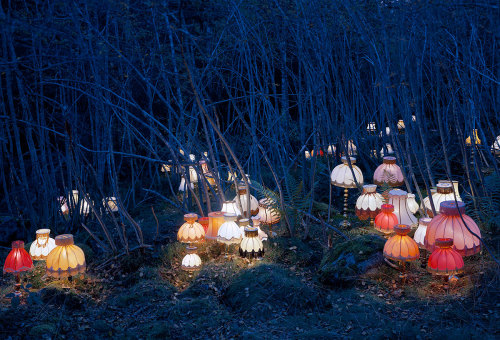 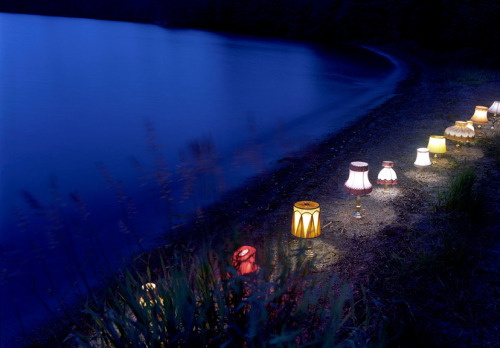 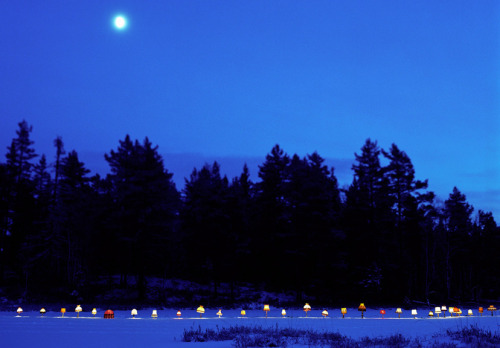 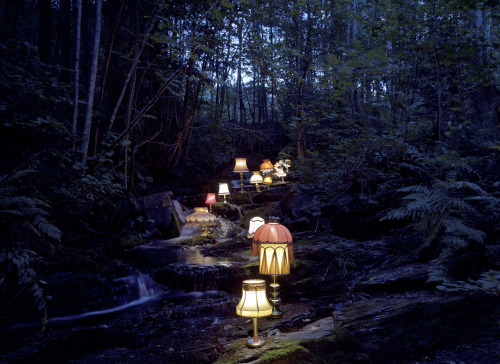 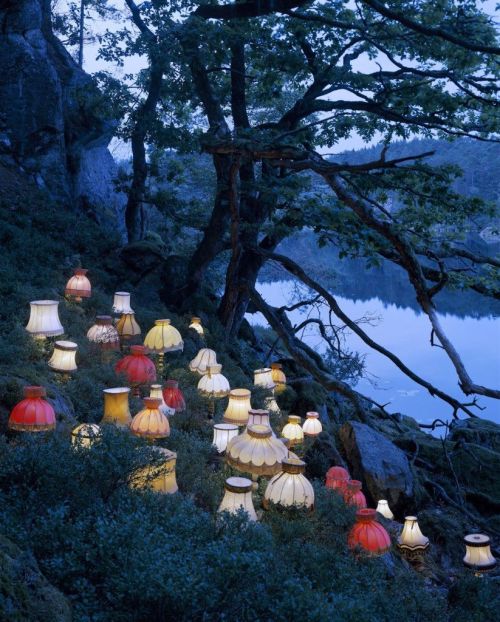 “Humans are an invasive species” you’re thinking of the British, actually 💙

Also acting like the human race as a whole is inherently Bad™ is just an excuse to try not to do better. “Oh that’s just the way it is” it doesn’t have to be bitch!!!

we’re getting older and theres not many halloweens left 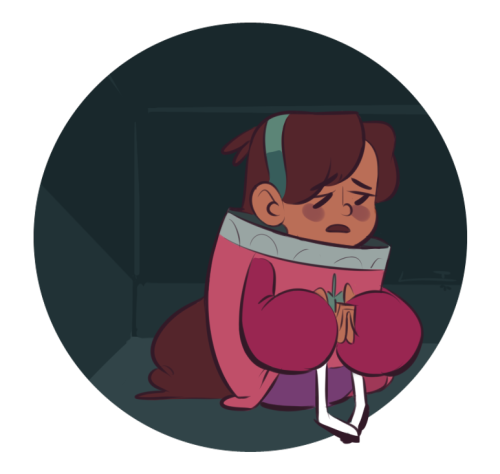