Things I’m having trouble wrapping my head around from this piece: 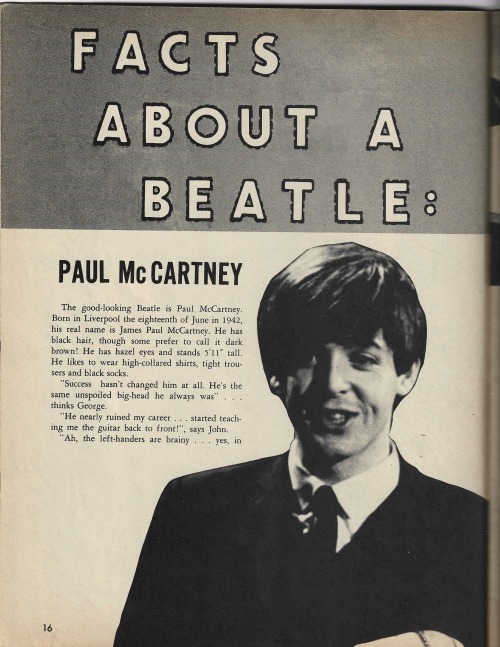 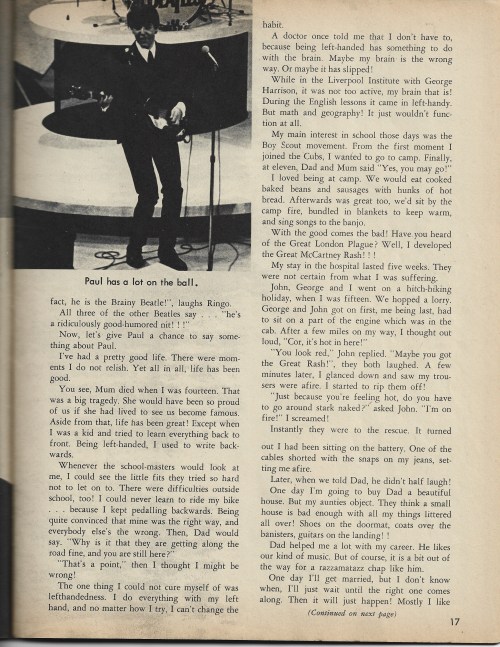 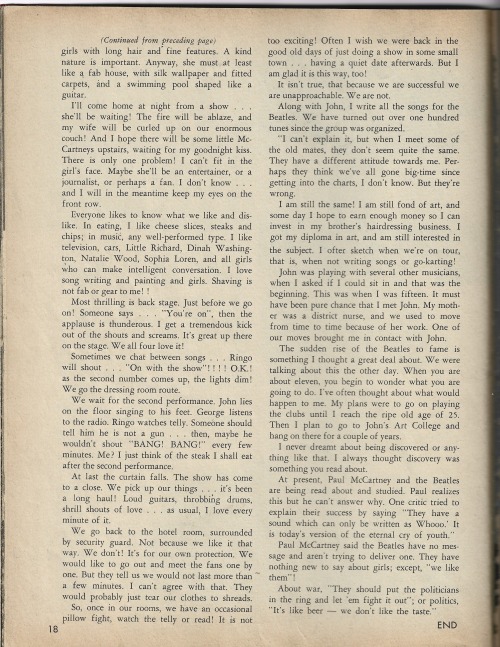 Bongo and the gang

Don’t you just love it the way Ringo looks at John, George, and Paul?😌

37 notes
lordy-lordy-picca-bennicoff · a year ago
Text

Simply having a wonderful Christmastime🎅

The Beatles: Get Back - A Sneak Peek from Peter Jackson

Paul McCartney in The Beatles: Get Back (sneak peek)

Unreleased song of Paul McCartney, might have been titled “Baby Face”

Each Beatle had their hand traced and autographed it for Music Life magazine, 1965 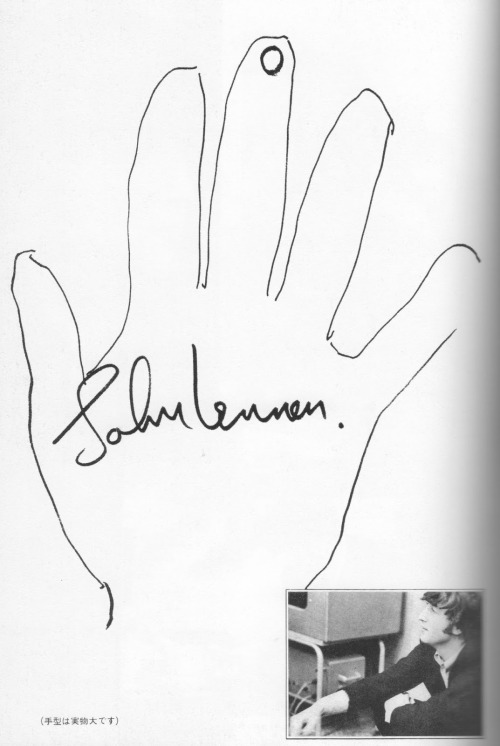 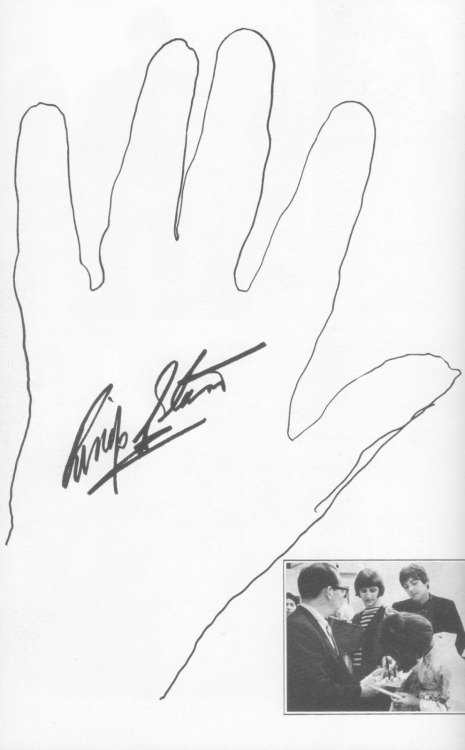 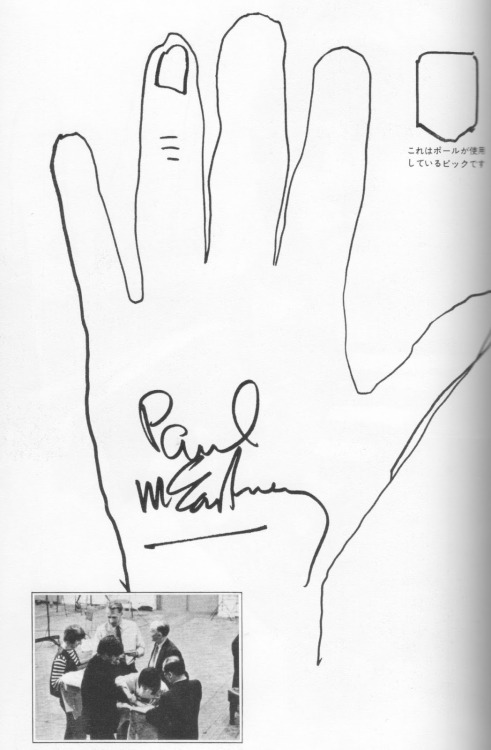 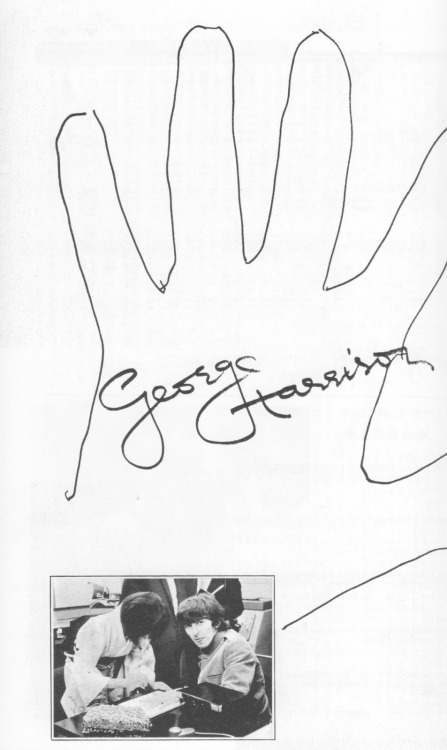 I would believe if someone said this song was from his Beatles’ days.

This picture of Eppy and Ringo together is sooo underrated☹️ can we just please appreciate these two more!?

“John’s first known letter to Cynthia was not a letter, as such, but a home-made Christmas card, covering eight pages in all, with a front and back drawing, plus lots of scribbles inside, mainly saying ‘I Love You Cyn’ over and over again.”

—excerpt from The John Lennon Letters by Hunter Davies (2012)

Oh to be Cynthia Powell in 1958, receiving letters such as this from teddy boy John Lennon 🥺

The repeated “don’t leave me” part makes me so sad . He was so convinced that everyone he loved always left him 🥺 also, friends, get you a boy who isn’t afraid to say he loves you, even if it doesn’t fit his “image.”

Ringo and Pattie Boyd (George’s first wife) both have blue eyes. 👀 George has a thing for blue eyes. In 1988, George quoted that Ringo has the bluest eyes in the world.

In “A Hard Day’s Night” film (1964) George looks like he is singing “I’m Happy Just To Dance With You” to Ringo as he drums.

In 1964, George refused to do the Australian tour without Ringo, who was ill with tonsilitis at the time. Claiming that they (Brian, John, Paul) need to find a replacement guitarist. Because The Beatles were not The Beatles without Ringo.

In 1964, during the Australian tour. Ringo was asked if he liked touring? George interrupted the interview and asked Ringo “Do you like me?”

George wrote “I Need You” in 1965, the year Ringo was set to marry Maureen Cox.

In the 70s George has an affair with Maureen. Some fans believes that George sent himself out there to break them up on purpose. More about keeping Ringo in his orbit then any feelings for Maureen.

In 1962, George received a black eye for defending Ringo against a group of angry fans.

In 1965, when discussing the scenes for the Help film. John and Paul describe George and Ringo as the two lovers on the beach.

In an 1965 interview with Playboy, George joked about marrying Ringo.

When I find myself in times of trouble, Ringo Starr comes to me, speaking words of wisdom…

I know I’ll get attacked if I say dis