We looked inside some of the posts by madlymercury and here's what we found interesting.

1-10: when you get on the airplane and everyone’s staring at you while you walk down the aisle that’s way too small 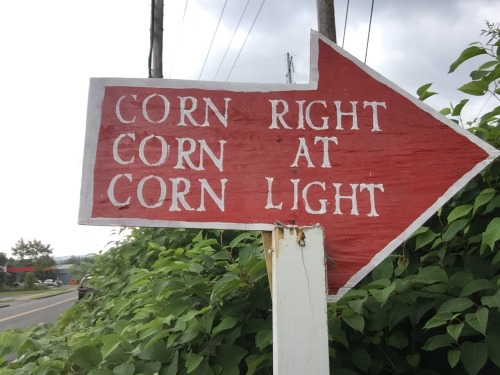 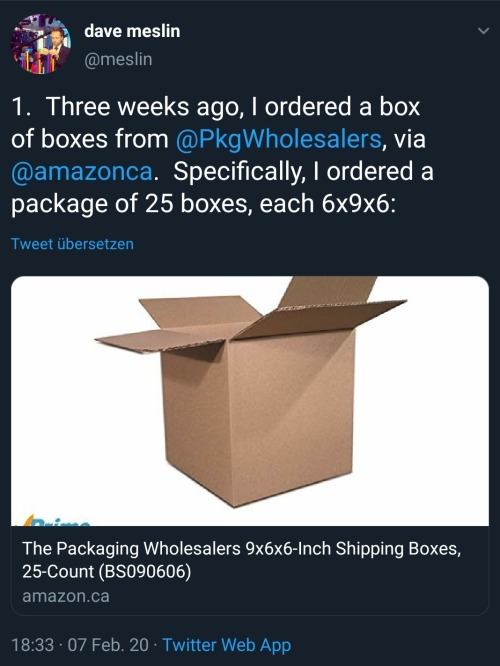 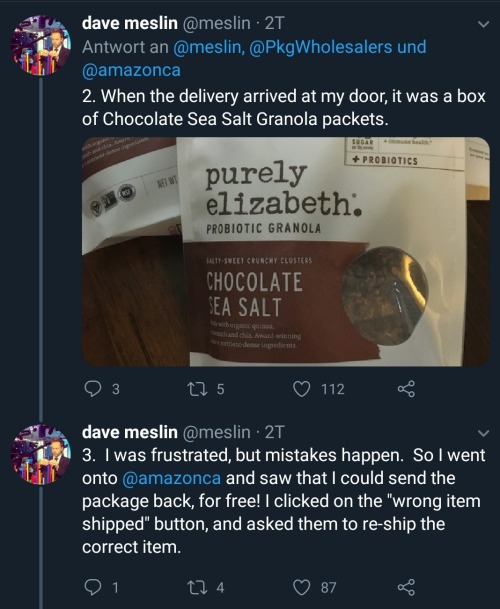 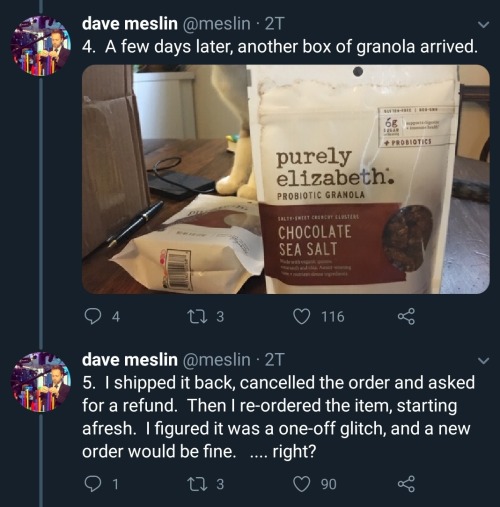 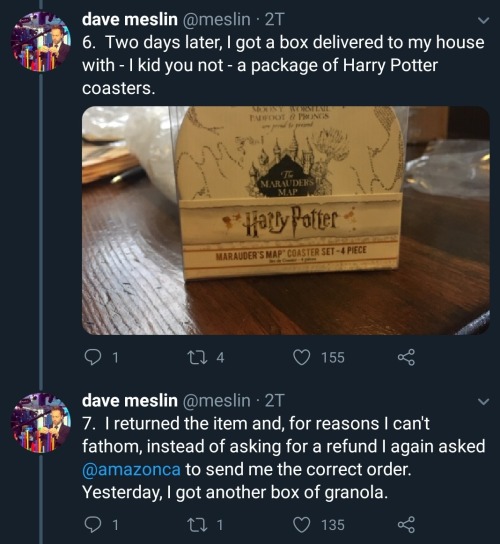 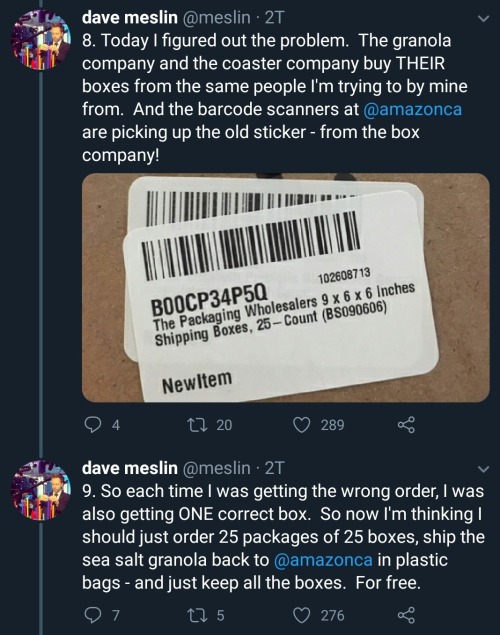 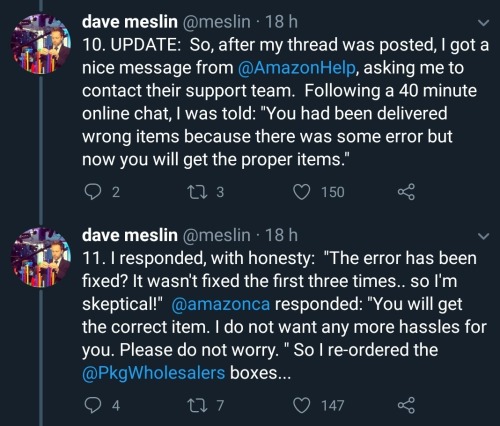 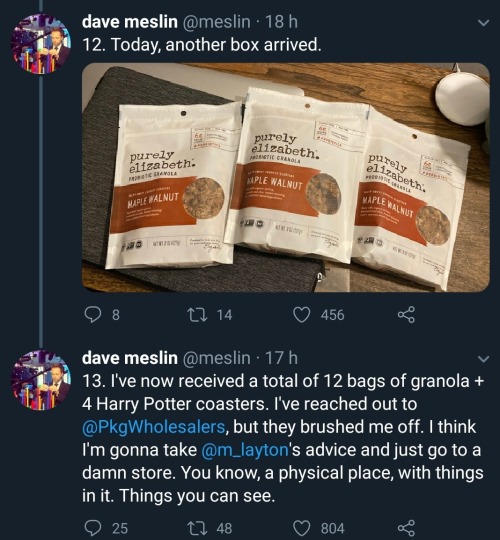 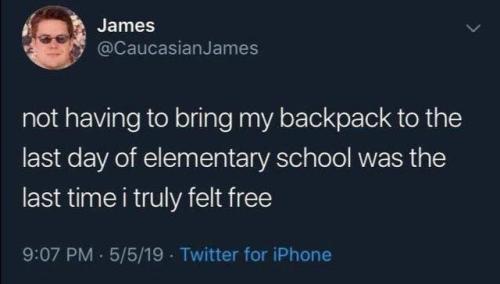 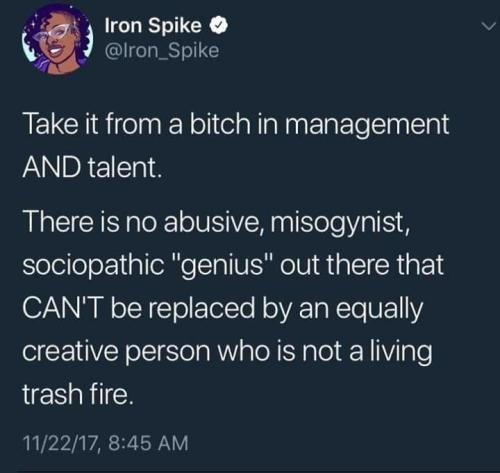 2020 is definitely gonna be the year the queen dies, it just has that kind of energy

red cross questions before you give blood are like

that reminds me of a couple years ago when my dumbass stupid bee post was going around and someone was trying to argue w me abt how unethical beekeeping for honey was so i was like “ahaha what? i don’t beekeep for the honey i throw that nasty goop out! i eat the bees. crunchy” and i thought they were going to try and kill me in real life

Were you even allowed to be a popular classic rock band in the 60s/70s without a member named john, roger, or brian? I mean the beatles have a john, the stones have a brian, pink floyd has a roger, the who has a roger and a john, fleetwood mac has a john, led zeppein is literally half john, and queen has the whole set

So you’re telling me we have a quarantine going on and I DONT get to fall in love with a beautiful girl who’s window is across from mine that we have conversations across with sticky notes and press our palms up against the glass? Bullshit 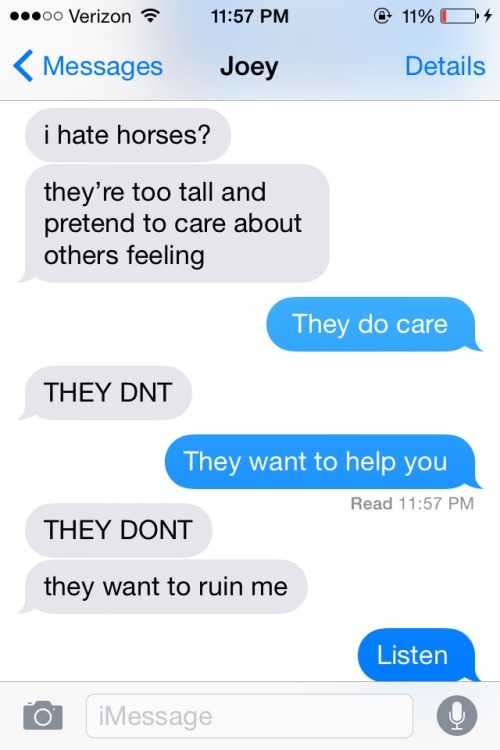 just in case if you forgot: it wasn’t love

what was it then?

it was a perfect illusion