if you arent a magical girl dont talk to me

We looked inside some of the posts by magicalgirlpropaganda and here's what we found interesting.

bc it’s pride month i just wanna say: ace and aro people are inherently lgbt. pronouns don’t equate to gender- lesbians who don’t use she/her are valid. you don’t need dysphoria to be trans.

exclusionists and truscum are NOT welcome here. block me.

other cities are getting a lot of momentum behind spamming their snitch lines, but salt lake city is really lagging behind. the pigs here are already using videos from twitter to identify and arrest people. we’d really appreciate it if you could help your comrades out and spam the salt lake city snitch line with whatever you have https://sbi.utah.gov/crime-tips-upload/ (you can upload entirely anonymously)

hey!!! el salvador has been struck by a massive tropical storm that’s left many families devastated. this combined with the strict quarantine theyre under doesnt help their situation much. please consider donating here to help

New comeback to “pronouns in bio”

“Thanks, i was wondering where they went”

You don’t have to be black, it just means you support us, you stand by us and your for us.

Made an “angry aro” patch to go with my “angry and gay” patch. Happy Wrath.💖

I get asked a lot for tips with coloring black people, so i put together a little tutorial! (and bumps my kofi if you found this helpful) 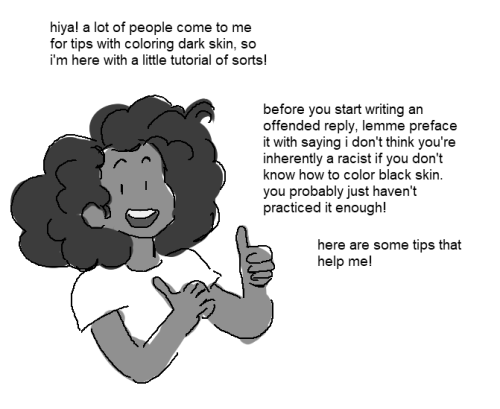 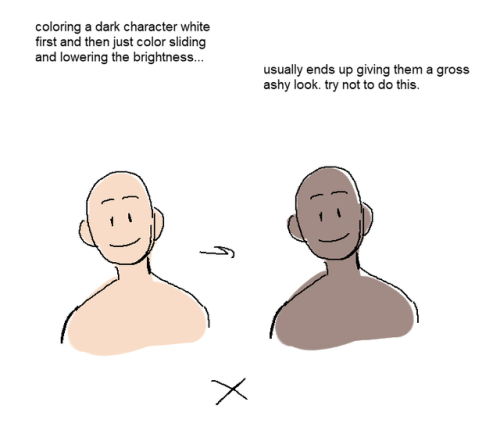 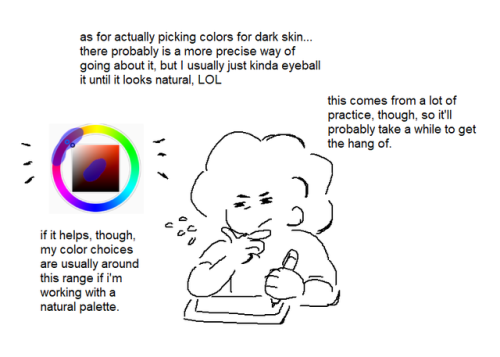 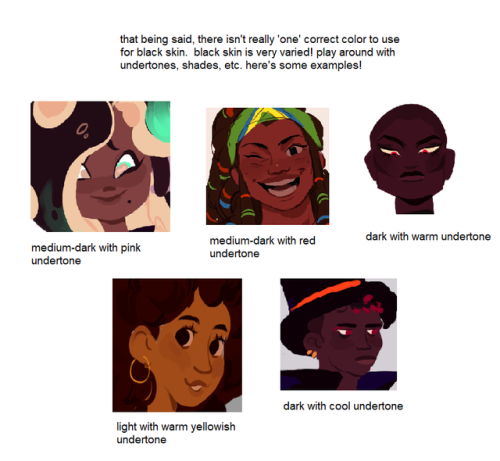 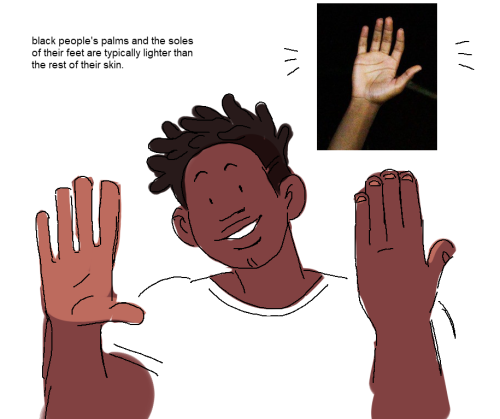 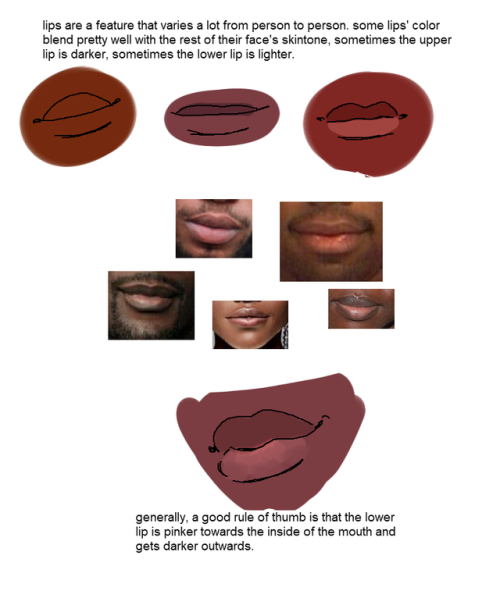 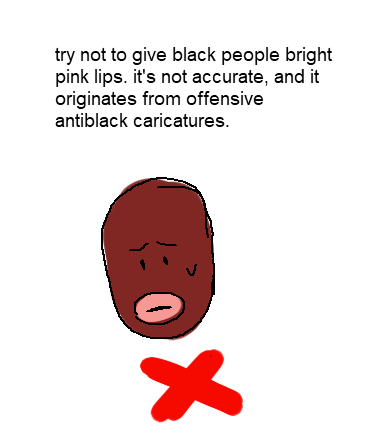 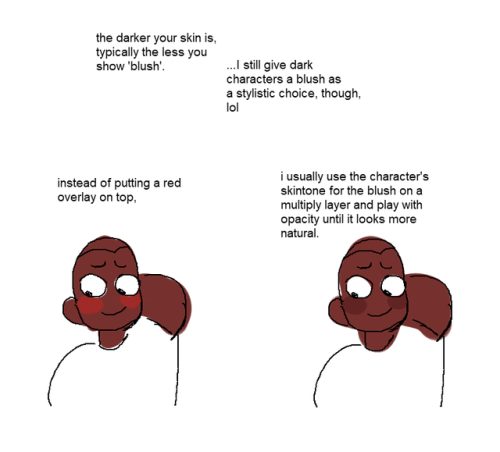 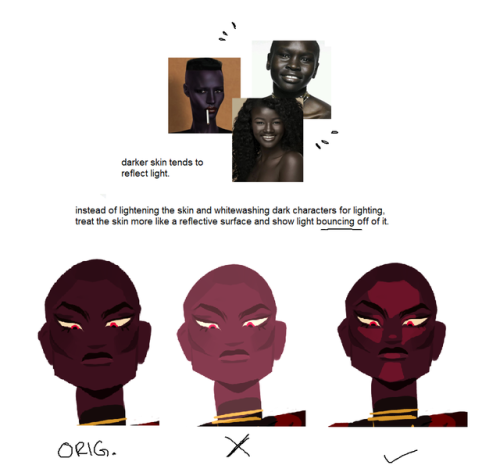 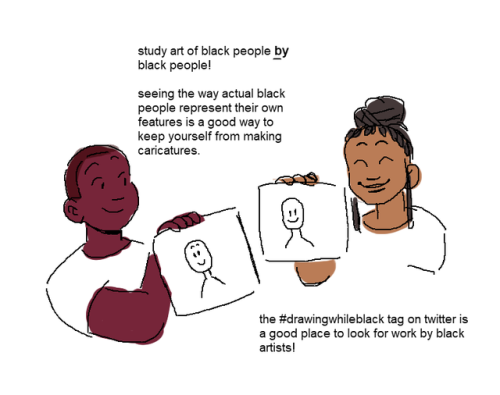 👉👈 what if trace gf’s stretchmarks? 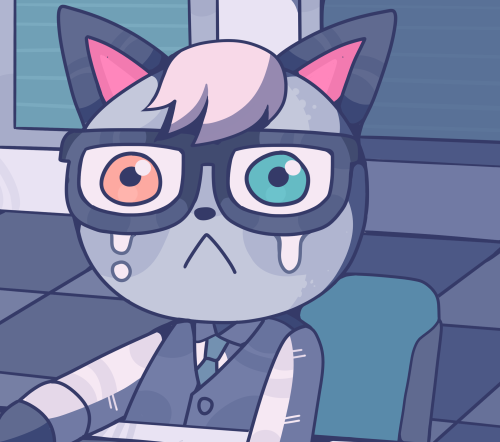 “He’ll grow up to be a fierce predator some day. Today, he’s just a muppet.” 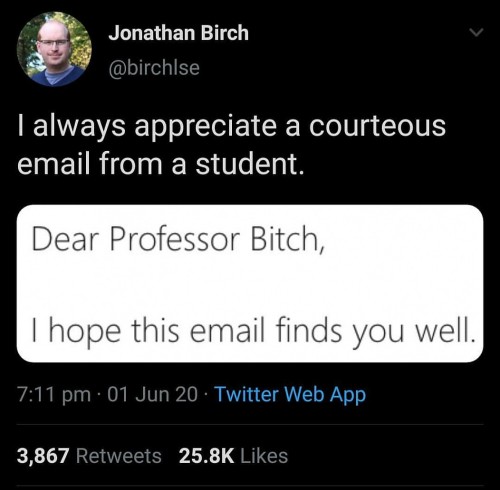 Bored. Gonna make a animal crossing precure on tiktok. Idk what ill call it tho.

This post was made in response to the multiple videos where non black people are starting/ being asked to stop the vandalism and destruction they’re doing and them being nonchalant about it. Not caring. They obviously weren’t there for the cause, but to use this as an opportunity to go out and break stuff.

Theres NO REASON for non black people to go out and do that shit ESPECIALLY when there are black people who are actively trying to prevent the inevitable chain reaction of destruction and vandalism caused by that. Because once someone starts people are going to join in all the name of protest. People of all races and all sides.

And who will be blamed?

‘The protestors’ which will turn into “The Rioters. And the face of those people regardless of who started it? Black people.

So if your planning to go to a protest to look cute and take pictures and burn some shit.

The videos this post is about. Literally no reason for non black people to be doing all that. In the name of what really?????:

Yall left your house to do this??? Theyre telling you to STOP.

Cant forget this guy one of the first vids

Protesters preventing a target from being looted

Caught Vandalising and being told to stop

Someone literally dressed up as the Joker

The lets riot cause its cute

Also stay safe out there yall, people are crazy

Is that all you could do officer

To copy subjectedtovanish in the notes:

Stop ! This ! Narrative ! this is seductive cohesion and only brings about submission and gives power back to the state ‘Seductive coercion is much more difficult to recognize it is the most prevalent; It persuades rather than forces but can be much more powerful than force. It employs manipulation and control of information and authoritative endoreality based on shunning and inclusion.’

“external forces are responsible” is designed to create a feeling of community exceptionalism by building an endogroup where the narrative is “we are better than this - OUR group wouldn’t act like this”; this is to delegitimize the rebellion against the state and isolate

Protests are not for you to live out your anarchy dreams okay??

Go jack yourself off to the joker again or some shit.

BLACK PEOPLE ARE BEING BLAMED FOR THE DAMAGE YOU CAUSE.

This isnt some fun 'purge’ cosplay shit or whatever.

Imagine using your white privilege to destroy and spray paimt BLM onto walls, get confronted about it and just ignore it

It’s not cute or trendy

We already have to deal with undercover cops and shit. We dont need susan and kyle dressed in all black acting all dumb in these streets.

People are fearing for their lives. This aint some quirky aesthetic. This is real life. Black people are being killed.

If you are protesting in the racine WI area and need a safe place to rest/crash, dm me. We have food, and water. We dont have alot of places for sleeping but if you are injured, fear for your life our home is open.

If bags of chips were 100% chips, it would just be a block of chip.