SORRY FOR ALL THE POKEMON STUFF ESP GEN 4 LOL but dawn got a valentines day alt in masters and……. im crying……….. 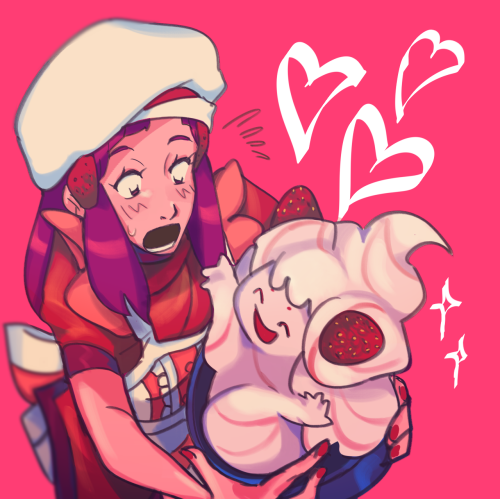 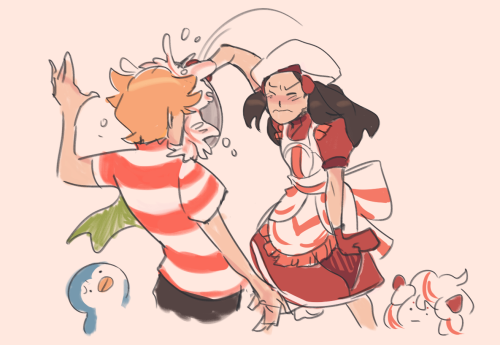 I want to wish @the-silver-field a Merry Christmas!! ♥

From your long list of favorite characters I chose the one and only Great Explosion Murder God Dynamight because I realized he wears your favorite colors (green and orange), so I thought it was perfect.

Can the Samsung Galaxy a51 play Pokemon Masters?

Did I shamelessly decide against catching Pokemon on Route 1 so I could get this cutscene? Yes, yes I did. Is it the only time I’ll actually not resent the scene teaching the player to catch Pokemon? Yes, yes it is. 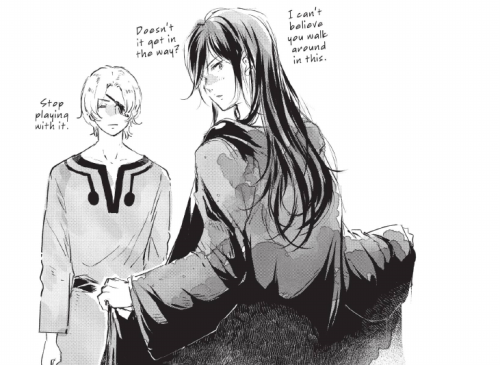 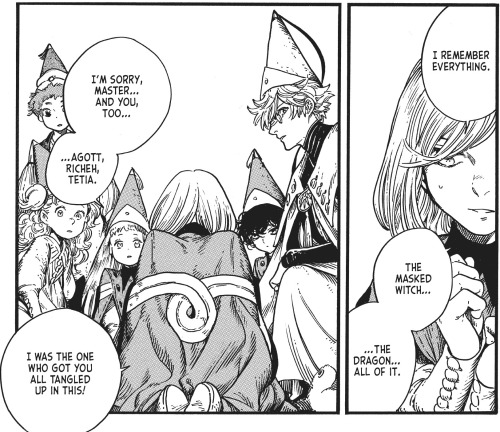 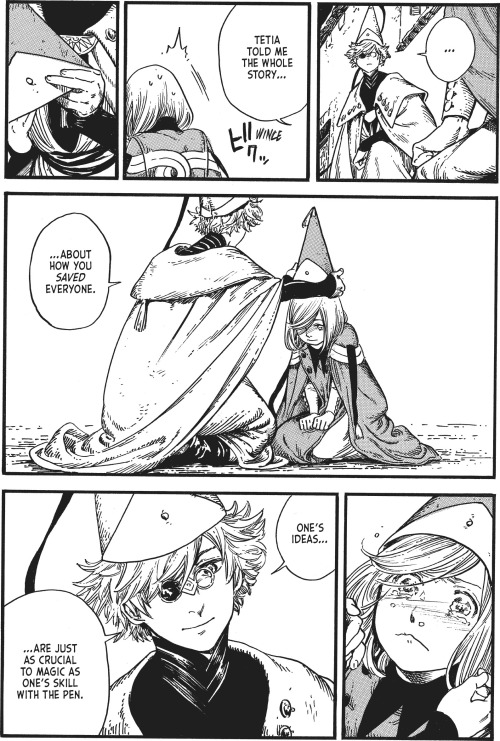 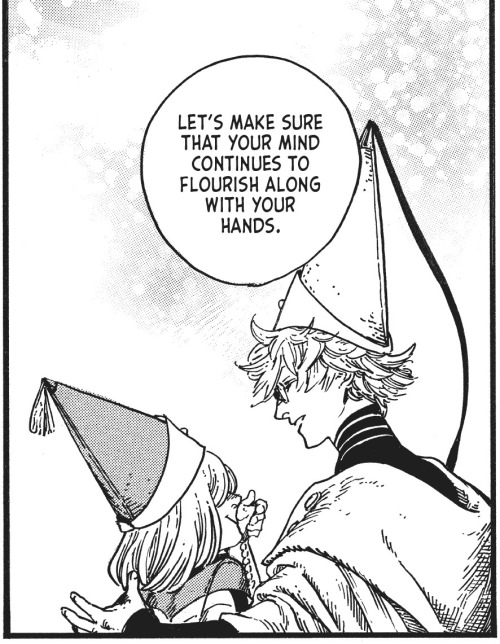 (Sycamore and Lys get their own post because I’m so hyped about them.)

Also, Piers! Excited to see my fave Galar leader and if I wasn’t saving all my Gems, I’d definitely want to try and get him. (Thank goodness he isn’t Fair…)

Seems Lear, Rachel, and Sawyer are going to be playable with the new Chapter coming later this month. (Not added/given to the player however, absol_lutely says they can’t be owned.)

Trainer and event banners, and what to expect the 29th and next month via absol_lutely on Twitter.

Aw, why does Lys have to be Fair? Was hoping it’d be Sycamore but sorta-first main villain to have an EX, so that’s cool. (I mean, there’s N who plays the heavy in the original BW, but I still considered Ghetsis to be the real main threat since N was really just his pawn in the end.)

But I need a moment to celebrate here. Back originally playing thru XY, the fact that Sycamore and Lysandre were apparently friends always stuck out to me. It was really cool to see, and I always hoped Z would build more on these two, but Kalos never got its opportunity to really shine. But Masters has great character writing with its major events, so I have high hopes this event will do these two some long-awaited justice.

Also, I was expecting these two, but there was always a little doubt due to DeNA saying the Pairs for the Give and Take were unexpected. So I had a meme at the ready just in case. Glad I didn’t have to use it.

I CANT TAKE IT LOOK AT THEMMM!!!

Piers Scale World figure (and Obstagoon) have been revealed. Scheduled to be released in June.

Marnie was previously announced a while back.

The most recent drawings by Miho Tanino. 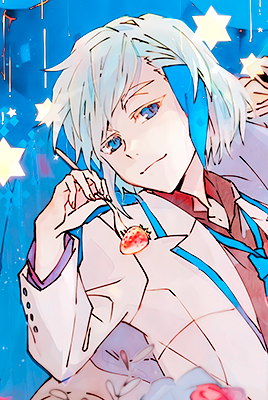 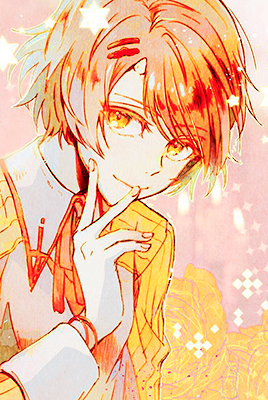 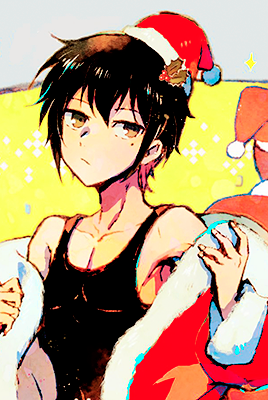 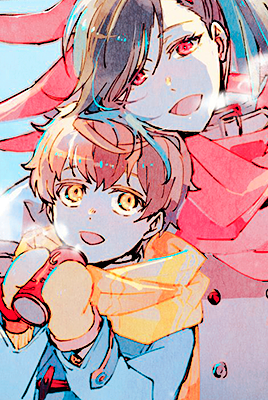 wow they can’t cut down each other not because khun has great family physical buff not because hatz is any less skilled but because they’re Friends.

In Bungo Stray Dogs WAN! episode 2, there is supposedly a pun on Tower of God, in a tall stack of layered lunch boxes dubbed the “Tower of Grub”. It’s even mentioned in the wikia!

However, this is a mistranslation.

In the original Japanese, the “Tower of Grub” is called ojuu no tou. Ojuu (お重) means “layered lunchbox”, specifically the type Kyouka makes. So she’s literally saying it’s a tower of lunchboxes.

Instead, she says Gojuu-no-Tou (五重塔), referring to a pagoda with that name in one of Japan’s UNESCO World Heritage sites.

In other words, what we thought was a reference was actually just a pun based on a rhyme in Japanese that didn’t translate over into English. 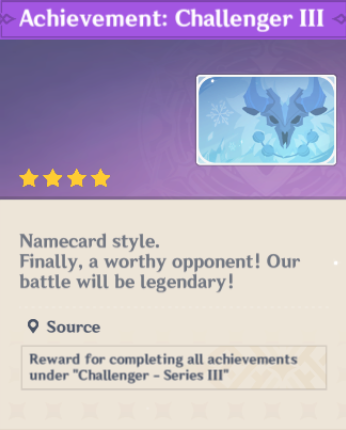