mary-canary
whoop there it is
She/Her, 27, AO3 mkfreckles
Explore Tagged Posts
Trending Blogs
Statistics
We looked inside some of the posts by mary-canary and here's what we found interesting.
Inside last 20 posts
Time between posts
41232.65
Number of posts by type
Photo
3
Video
1
Audio
0
Text
16
Chat
0
Answer
0
Link
0
Quote
0
Fun Fact
Furby, that creepy 1990's doll, has a tumblr page.
mary-canary · 3 days ago
Text

idk why but the idea of spock being a Vulcan Bad Boy™️ will never not be funny to me. Spock turning down the VSA. Spock holding hands with humans in PUBLIC. Spock LYING. Vulcans everywhere are shocked & appalled but I just love him that much more

I think it’s even funnier because by human standards he’s the complete opposite. He seems so straight-laced to everyone at Starfleet.

So all the humans are like: “oh, my god, lighten up, spock!”

And at the same time, as a result of the same actions, Vulcans are like: “Will No One Stop The Man? He’s OUT OF CONTROL!”

human that hates spock: spock is so unreactive and rude

So I’m on Barnes&Noble online shopping for a copy of The Great Gatsby with a fancy cover, as you do, and

The synopsis reads, “Nick Carraway meets his mysterious neighbor, Jay Gatsby. Gatsby doesn’t seem to eat anything, and has an aversion to silver, garlic, and the sun, but good friends are hard to come by. Especially an interesting millionaire like Gatsby.

When Gatsby asks Nick to help catch a murderer, Nick just can’t say no. And, of course, Nick agrees to set up a tea date for his cousin Daisy and Gatsby. It’s harmless to reunite two old friends; until Nick realizes the truth he’s known, deep down, the entire time.

Jay Gatsby is a vampire.”

But also, i see your vampire gatsby and raise you

I love this so much, god bless the public domain

“This country was founded by a group of slave owners who told us that all men are created equal. To my mind, that is what’s known as being stunningly and embarrassingly full of shit.” - George Carlin

harry: i’ve never had a good plan in my life

Vale: My policy is if you see something, say something.

Kai: I saw a frog the other day.

Vale: Outstanding. This is what I’m talking about, people. 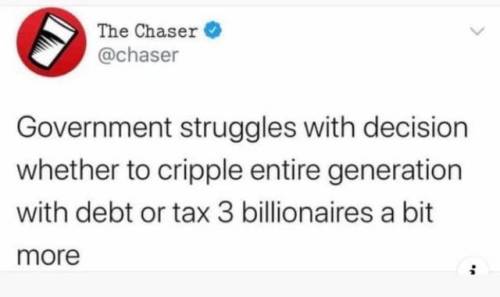 The absolute crowning moment of this show, truly one of the iconic lines of television 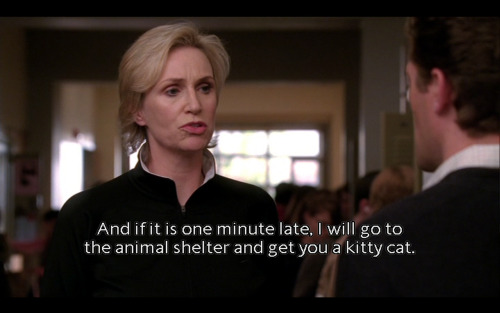 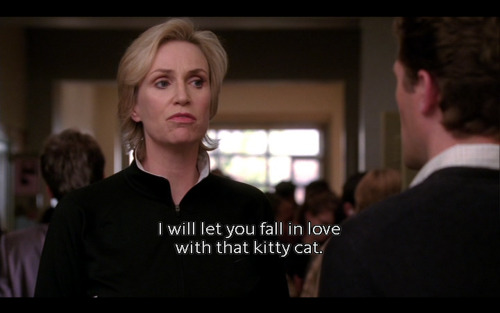 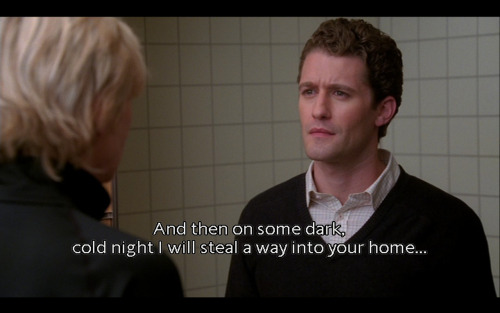 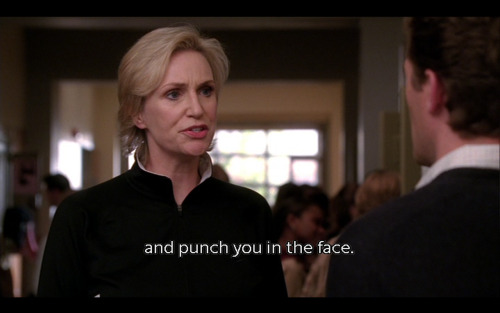 Yall ever heard white church music? Christian rock is one of the most gratingly generic and repetitive genres of music out there by a mile. It sucks so fucking bad. I am talking about this now because someone is sitting in front of the hospital and blaring “how great? Is our god?” As loud as the speakers in his truck can handle

I dont. Want recommendations. I cannot stress how much i do not care about what “good” christian rock is. I am not looking for a more palatable form of white people singing about the christian faith. I have not and will not ever listen to Skillet.

Okay listening exclusively to gospel is insane but i want to be exceedingly clear. Im talking about white church music. Im talking “your pastor has a ‘very special guest’ whos a pretty blond boy with long hair that wears a denim jacket and unfortunately someone is handing him a guitar” kinda music. The kind of music those white soccer moms stand up and close their eyes and sway to with rapturous enjoyment. Im talking about the bands that play for congregations that look like this.

The problem with generic white boy praise music is it’s not a genuine expression of culture or even of faith. It’s soulless pandering that is designed to be as generic and broadly appealing as possible to make christianity seem cool to the youth. But it doesn’t fucking work because it’s so boring and substanceless that it means absolutely nothing to anyone who doesn’t already believe in the message. I went to a Christian school and I know. There was always at least four atheist or atheist adjecant kids sitting in the back of chapel looking absolutely miserable. It just fails on every level and shouldn’t exist. It’s basically the same level of mindless disingenuous crap as post-911 country music.

On the other hand, gospel music, traditional hymns and carols? That shit slaps! You can enjoy it even if you aren’t religious because it’s just objectively good music that wasn’t manufactured to pander to as broad a demographic as possible.

Oh wow somebody actually left a good response on this post

It’s just so weird that we functionally need a teacher for every 20-30 children in the country (plus Specials, special needs, etc), that burn-out among beginner teachers is so common and there are teachers shortages everywhere, that curriculum and testing is piled up and changed every few years, and we’re like yeah let’s pay those motherfuckers 30K. Pay for your students crayons.

we really do always win 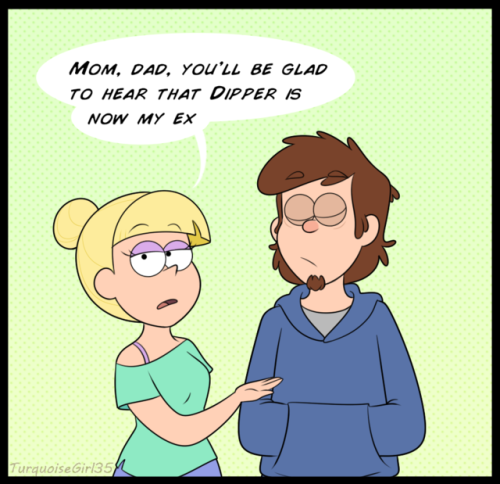 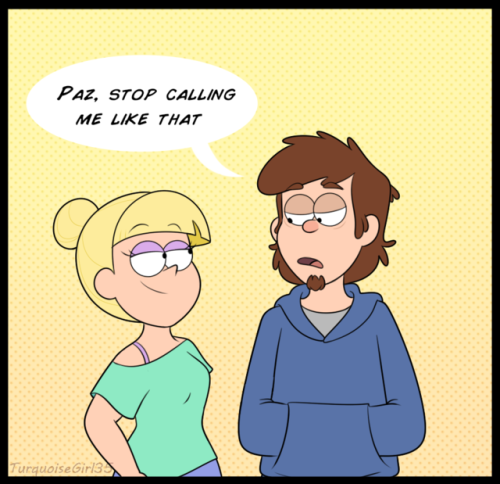 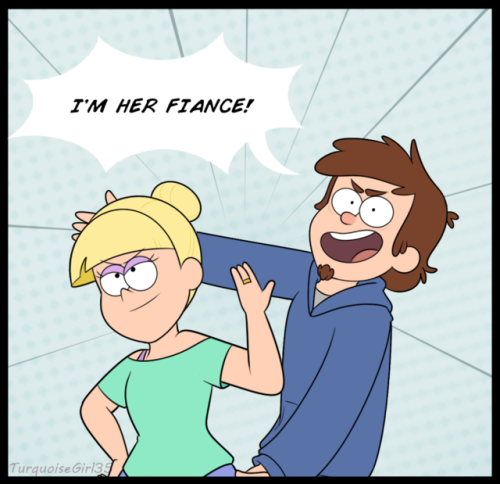 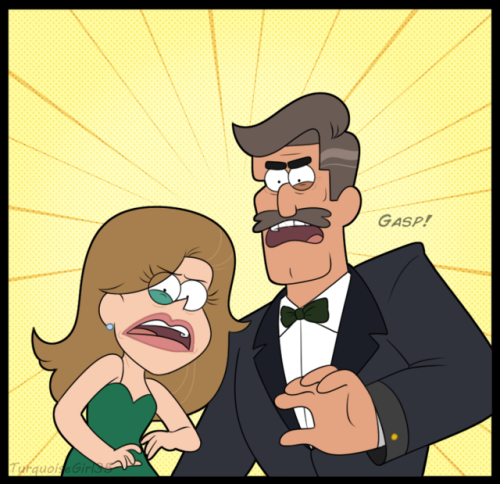