We looked inside some of the posts by maxknightley and here's what we found interesting.

friendly reminder to all liberals that I’m accepting 1k checks to vote however you’d like me to in the general and will not be participating otherwise. don’t let a little money stand in the way of your candidate’s success. not giving me a thousand dollars is the same as voting for the opposition

THIS IS HARROWING WHAT IS THISSSSS 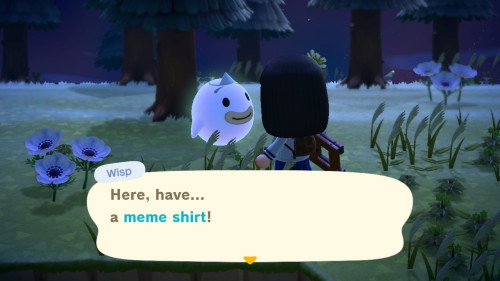 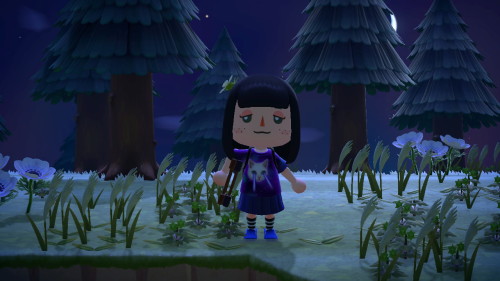 In the documentary, How to Survive a Plague they mention this very fact. Reagan was the president during this time and do you know what he did when the LGBTQ community begged him for help? He fucking laughed at us. His administration CELEBRATED that finally, ‘God’s judgement in the form of a plague’ was striking down queer people.  They saw it as a form of divine population control.  Reagan could have given a rats ass about us…

Until the plague began to effect straight people. THEN his administration cared. Because the people that mattered were finally getting sick. And finally the millions of dollars in research money was poured into finding a treatment for HIV. But by then, so many LGBTQ individuals had died.  More people died from the initial HIV epidemic than the Vietnam war.

So when straight people complain about being ‘oppressed’ and why there isn’t a straight pride parade? Go fuck yourself. No one has ever tried to wipe you out through a plague, ignored your cries for help as a disease wiped out massive amounts of your community. 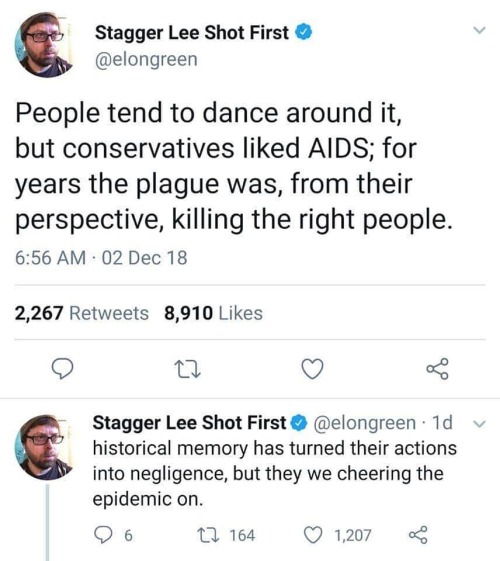 [ ID: A passage titled “Six: right effort.” It reads “A trans body goes to the low-cost clinic on indigent status and performs a show. The most complex and personal interstices of self and body are reduced to carved, primary-colored wooden blocks and ABCs. The trans body has been trans longer than the doctor has been a doctor. The teacher pretends to be a student. The trans body is a bad kid in school who says what you want to hear to avoid detention. The trans body trains the doctor to see it as a patient and its needs as deserving of care, much in the same way wolves once trained humans to see them as dogs.” End ID. ]

excerpt from ‘A Trans Body’s Path in Eight Folds’ from Pass with Care: Memoirs by Cooper Lee Bombardier (2020)

I don’t know how to tell you people that a presidential candidate doesn’t need to be ideologically pure and unproblematic and agree with you 100% on every issue. They’re a public servant who makes decisions that are (at least supposed to be) in our better interest, not a Glorious King whose reign will last A Thousand Years. Even if the Democrats nominated Jesus of Nazareth and he won, there’d still be another election in only four short years.

This isn’t a game where you can simply not play, or where if you ‘win’ that’s the end of the story. It’s damage control. It’s incremental steps. It’s paving the way for someone even better to come along in the future. It’s going to continue to be that way each and every time.

The “incremental steps” we have taken have been to the right, with Democrats in office or not. Clinton gutted the welfare system. Obama okayed countless drone bombings. Biden, if elected (lol), will allow all kinds of Republican bullshit to slide in the name of Bipartisanship and Restoring Normalcy - and that’s assuming he doesn’t go out of his way to make things worse, which is entirely possible given his record.

Fuck that. Run a candidate who actually meaningfully opposes reactionary thought, racism, and rampant imperialism or piss off.

I can’t say I expected anyone but Biden to win the primary at this point, but this is still incredibly disheartening. that’ll teach me to have even a small amount of hope or faith regarding our electoral process, lol

SUPPORT A GHOST STORY ON PATREON

A GHOST STORY IS A HIVEWORKS COMIC! 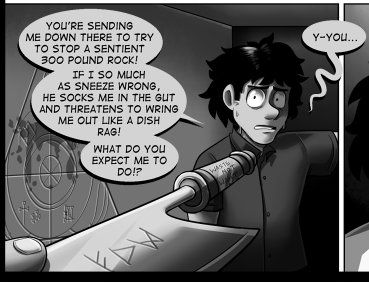 the one pleasurable thing about all of this is i can just be outright rude to people and face 0 repercussions for it. i had this exact conversation about 20 times today:

“where is your [high demand product]?”

“we’ve been out of stock for days.”

“when will you get more in?”

“the distributors are out of stock so it depends on them. we’re ordering as much as we can.”

“… i don’t know what to tell you, everyone had the same idea as you but, like, three days ago.”

customer asked if we had hand sanitizer and i said “what do you think?” and there were no consequences whatsoever

fucks also out of stock lady

41K notes · See All
maxknightley·2 days agoAnswer
Butches are still she. Refer to them as she. Felt like I was reading about actual men

do you think this is what it was like for medieval peasants and heretical philosophers and shit. just having to listen to your local bishop prattle on about the Glorious King, Chosen By God Himself, while literally everyone in town knows full well that he can’t even talk out of his malforned jaw for five minutes without hitting on a married woman, insulting half his vassals and going on a bizarre tangent about his favorite cut of steak

“oh cool. I’ll gather our harvest and stay inside while -”

do you think this is what it was like for medieval peasants and heretical philosophers and shit. just having to listen to your local bishop prattle on about the Glorious King, Chosen By God Himself, while literally everyone in town knows full well that he can’t even talk out of his malforned jaw for five minutes without hitting on a married woman, insulting half his vassals and going on a bizarre tangent about his favorite cut of steak

oh yeah? well *i* met a traveller from an antique land who says that’s total bullshit

The DNC should strip Wisconsin of its delegates, but they won’t, because they’re perfectly happy with slaughtering the elderly to juice Joe Biden’s numbers 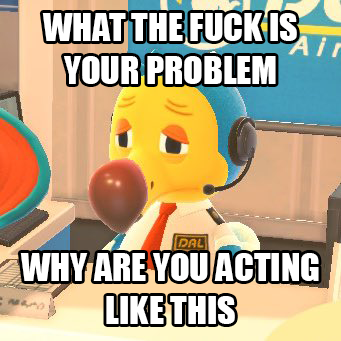