We looked inside some of the posts by mellijuana and here's what we found interesting. 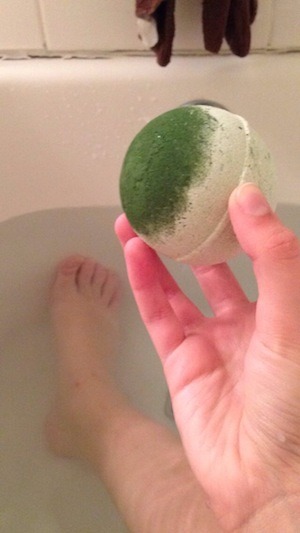 Then I dropped it in the water and 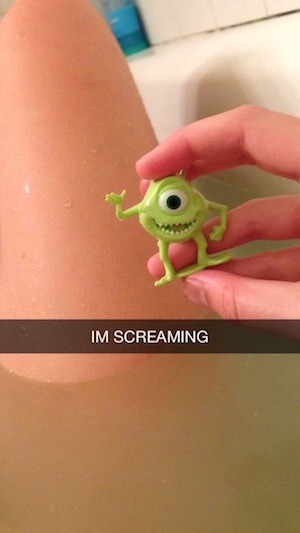 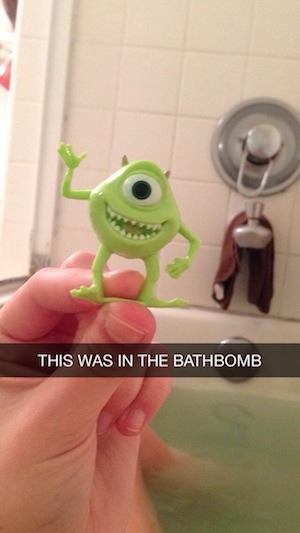 MIKE WAZOWSKI WAS INSIDE THE BATH BOMB 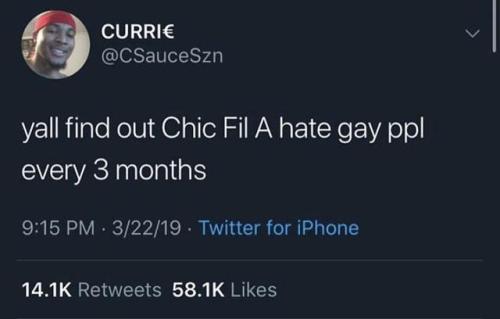 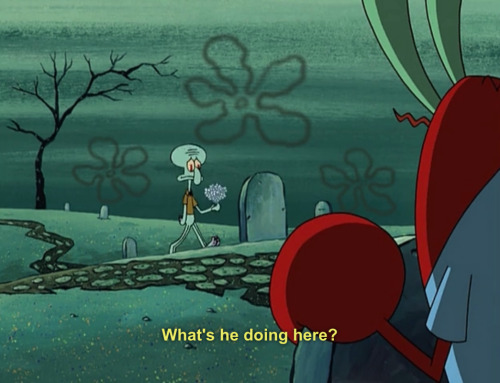 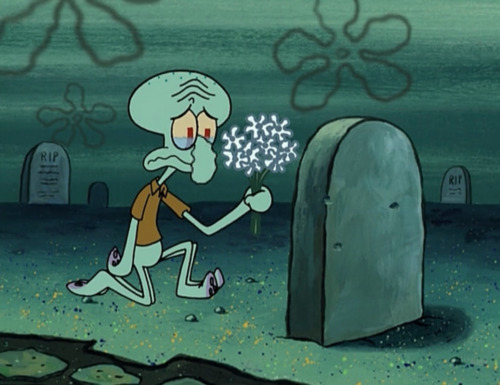 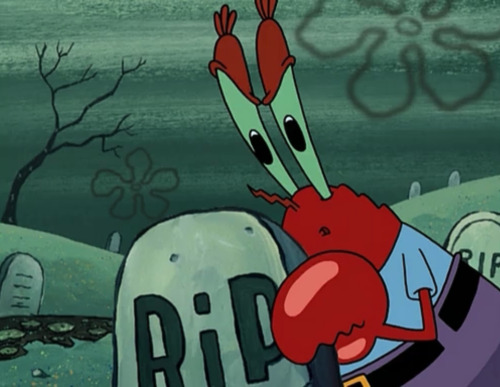 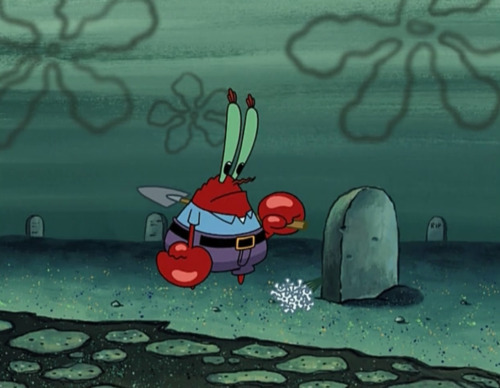 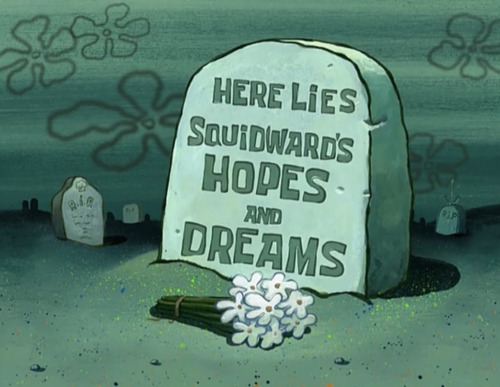 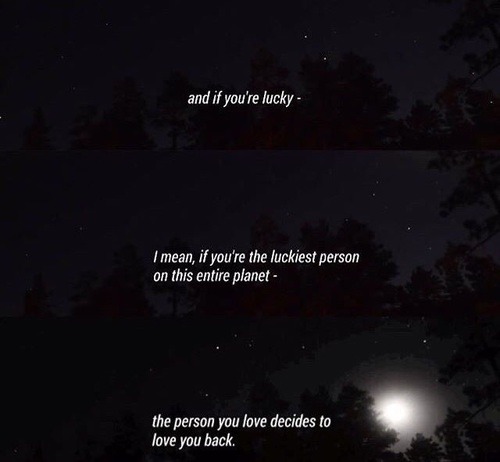 anyone ever: It’s getting hot in here. 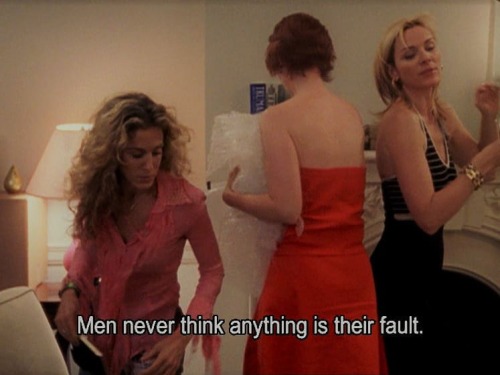 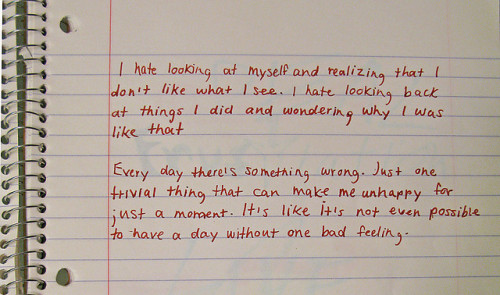 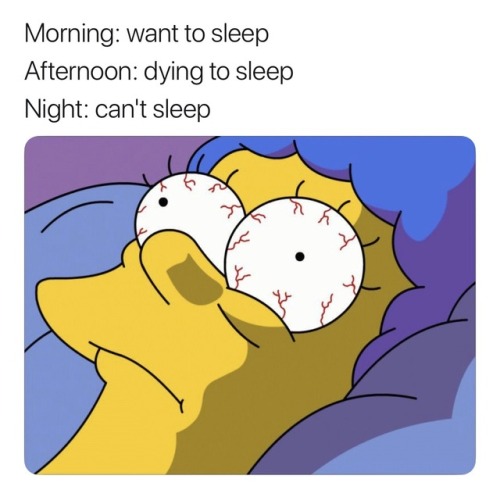 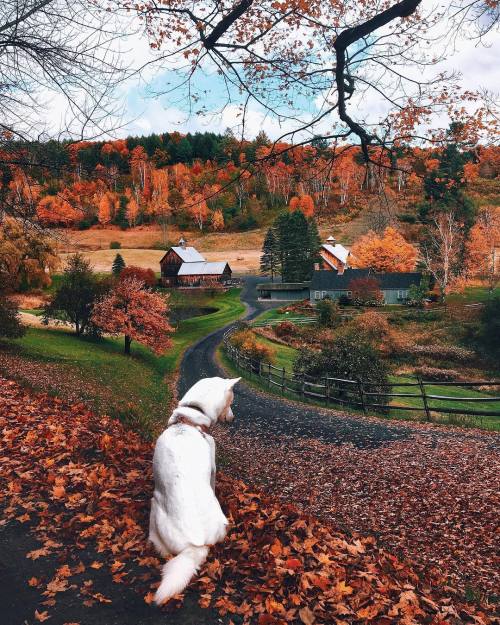 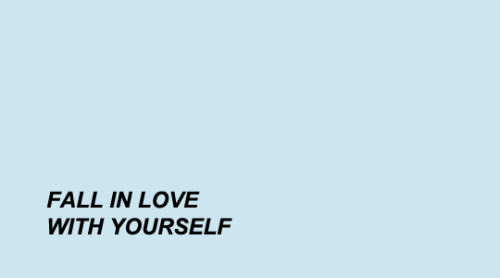 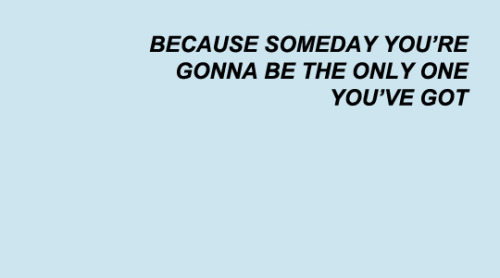 2K notes · See All
mellijuana·9 months agoAnswer
So, I don't know how to write pain like! What words do I use? how do I describe it! I really need some help here!

No problem! And sorry about not answering sooner, I was on vacation. To make it up to you, I’ve made one of my trademark Long Posts about it.

When I first started writing, about eight years ago, I had the same issue as @imjustafuckinggirl.

How are you supposed to write about pain you’ve never experienced before???

The characters in my book suffer through all sorts of terrible shit, and in no way am I writing from experience, which is marginally easier to do than write about something that has never happened to you.

However, with time, I managed to gather up a few strategies on how to write pain.

1. Don’t Write Paragraphs About It

I know, it’s tempting. You want to convey to the reader just how much pain the character is in, and you think that the pain will be emphasized the more you write about it.

This, however, is a lie.

As a reader, when I’m reading a book or fanfiction where, whenever the writer uses agonizingly long paragraphs to describe when a character is hurt, I skip it.

It’s boring and, quite frankly, unnecessary, especially during a fight or huge battle, which are supposed to be fast-paced.

When it comes to writing about pain, it really is about quality and not quantity.

In my own writing, I stick to short, quick paragraphs, some of them which are barely a line long. This gives it a faster pace and sort of parallels with the scattered, spread out thoughts of the character as they suffer.

This partially has to do with the fact that they’ve never experienced that injury before and are just thinking about what it might feel like.

As a girl with two brothers and who often participated in rough play-fights, I can assure you that getting punched is not as painful as you think it is.

(However, it does depend on the area, as well as how hard the punch is, on top of the fact that you have to take into account whether or not the punch broke bones)

I’m reading a high school AU where a character gets punched by a bully (Idk where they got punched it wasn’t stated) and the author is describing it like they’d been shot.

It was to the point where I was like Did the bully have brass knuckles or something????

It was very clear that this author had never been punched before.

When describing the pain of an injury or the injury itself, you have to take into account:

- What object was used to harm the character

- Where the injury is

- How long the character has had the injury

- (For blades) How deep the cut is

- (For blunt force trauma) How hard the hit was

- Whether or not the wound triggers other things (Ex: Concussion, vomiting, dizziness, infection, internal/external bleeding).

There’s also the fact that when some authors described wounds caused by blades such as knives, daggers, and swords, they never take into account the anatomy of a person and which places cause the most blood flow.

Obviously, a cut on your cheek will have less of a blood flow than a cut on your wrist, depending on what the blade hits, and I hope that everyone consults a diagram of veins, capillaries, arteries, etc. when they’re describing blood flow from a certain place.

There’s also the fact that you have to take into account where the blood is coming from. Veins? Arteries?

The blood from arteries will be a brighter red, like vermilion, than the blood from veins, which is the dark crimson everyone likes to talk about.

A punch feels different from a slap.

A broken arm feels different from getting stabbed.

A fall feels different from a dog bite.

I’ll give you a list of all the kinds of things that can be described for the three most common kinds of injuries that happen in stories:

- Numbness (In the later stages)

- A single spike of pain before it fades into an ache

- Vomiting (If the character is punched in the gut)

- Unconsciousness (Blow to the head)

- Dizziness (Blow to the head)

- Concussion (Also a blow to the head)

- With stab wounds, I feel like describing the effects of it make it more powerfully felt by the reader

- Depends on the caliber bullet, from how far away they were shot (point-blank range is nothing like being shot from a distance), and in what place. Do careful research and then make your decision.

- Bleeding (Consult chart of the circulatory system beforehand for the amount of blood flow that should be described and what color the blood should be. Also take into effect the above variables for blood flow as well.)

Some things that a character may do while they’re injured:

- Eyes rolling up into their head

Girl is swept into higher society

Girl gets makeover from Larry Miller

Girl has Hector Elizondo as a bff

And has awkward dinner

nothing in this world slaps more than sleeping

Forever trying to pet all of the wild babies