Ariel. Aquarius Sun, Virgo Rising, Gemini Moon. This is a blog for people who enjoy learning about astrology as much as I do.

We looked inside some of the posts by mermaidastrology and here's what we found interesting. 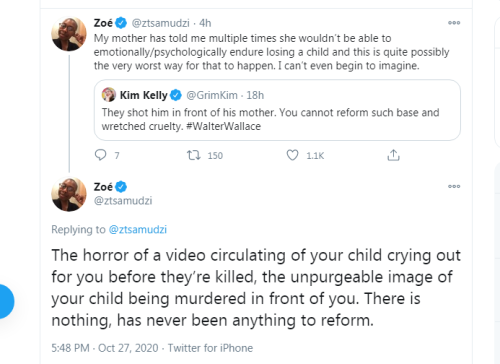 Certainly, this will have zero impact on a Biden Presidency /s

Y’all really interpreted “no one is entitled to your presence or your time” to mean “treat the people around you like video game NPCs and explain nothing.”

Y’all keep doing this thing where you push good advice to a place where it becomes mean and devoid of empathy; there is really a difference between self-care and total self-interest.

The fit of laughter came as Harris was questioned about whether she was “the most liberal United States senator” in a Sunday interview on CBS’ ‘Sixty Minutes’ with host Norah O'Donnell, who was referring to the results of a GovTrack analysis conducted last year.

In response, the vice presidential hopeful burst out laughing and quickly tried to disown the label, claiming it was Vice President Mike Pence who used the term about her in an attempt to make the California senator unpalatable to conservative voters.

A second bout of laughter came when O’Donnell asked if Harris would bring a “socialist or progressive perspective” into Joe Biden’s potential Democratic administration.

“No,” Harris scoffed, adding that she would instead bring the perspective of a woman “who grew up a black child in America, who was also a prosecutor” and someone who “likes hip-hop.”

O’Donnell then made a last-ditch attempt at getting a more substantive answer from the vice presidential candidate, asking Harris if she would push Biden to support ‘Medicare for All’, a mandatory universal healthcare plan that would replace private health insurance. Harris dodged the question, refusing to give a ‘yes’ or ‘no’ answer, instead saying she supports “expanding” on the current system.

The moment drew a slew of social media criticism from both sides of the US political divide.

Leftists said the segment was “infuriating” and slammed the senator for laughing at the idea of pushing for progressive policies. Some called her an opportunist for “not believing in much of anything” and “sprinting away from the real solutions” to the country’s problems.

Conservatives, however, suggested that Harris’ laughter showed she was lying when she said she would not push progressive policies. The laughter is her “tell,” some argued. Another called the senator out for supposedly being a disingenuous politician who “will say or do anything for power”.

Others countered that genuine socialists were not fans of Harris and her policies, a sign that she is more centrist than the Trump campaign and Republicans like to suggest.

Others ignored the political substance but picked up on Harris’ tendency to laugh a lot during interviews. “Has anyone seen Kamala and the Joker in the same room together?” one commenter quipped. 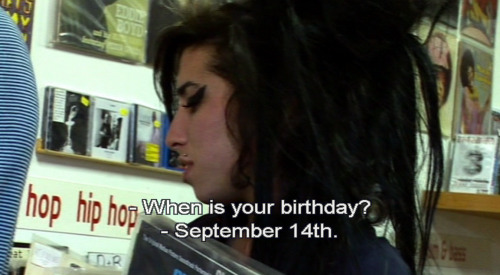 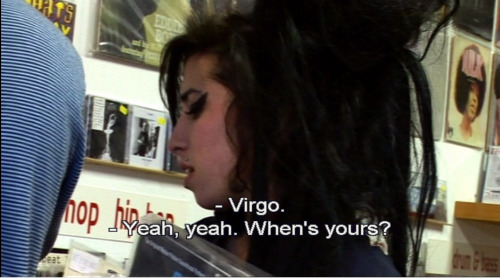 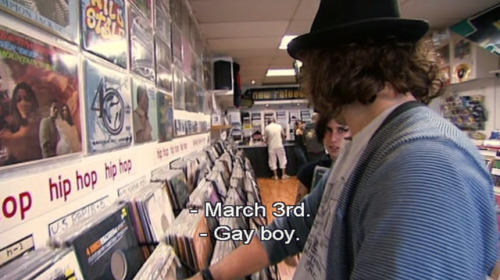 this is ignoring the fact that third party voters make up such a small percentage of voters and that if you really trying to focus your efforts somewhere, you should focus them on telling people who don’t vote that their vote matters and/or fighting for making voting more accessible in your state

Instead of donating to racist democrats, consider donating to our Black Covid Relief Fund. We’re buying insulin and paying rent and keeping people from starving.

6K notes · See All
Next Page