She//her/🇱🇰/muslim الحمد لله/ emt/ I don't follow a certain aesthetic, I just reblog stuff to which I relate - deal with it.

We looked inside some of the posts by meuvre and here's what we found interesting. 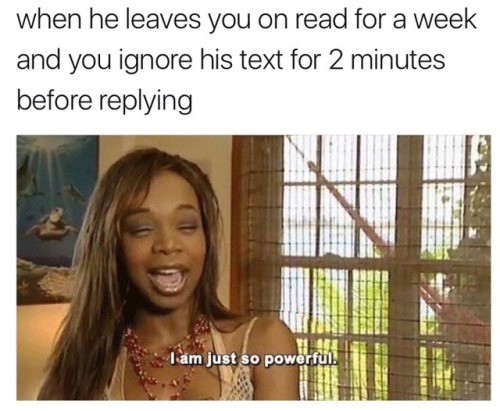 THE headline of all headlines 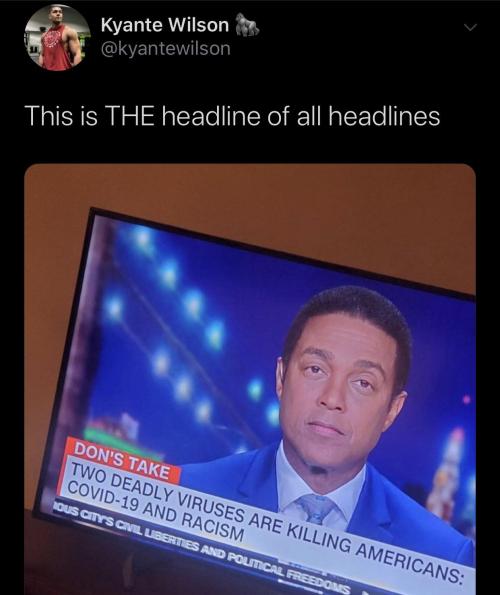 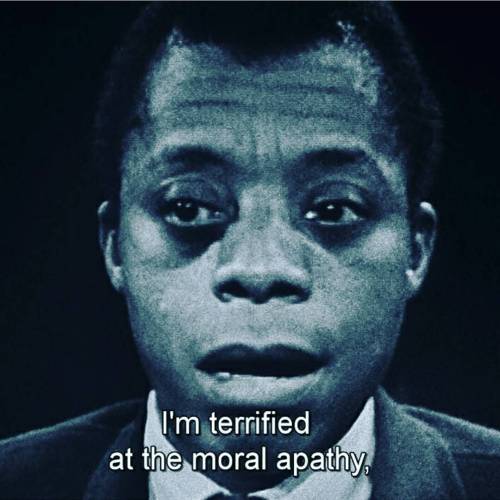 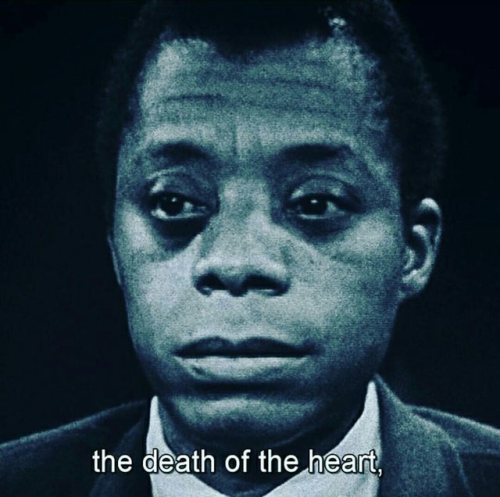 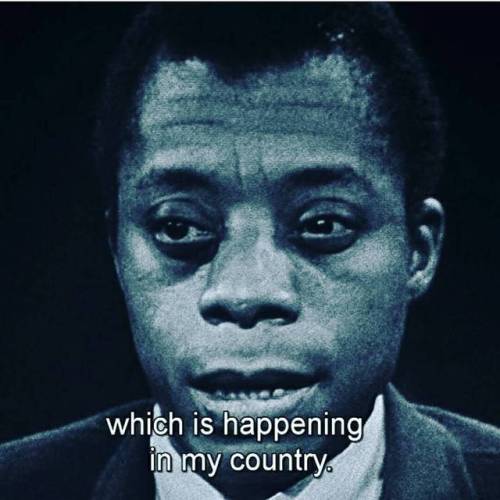 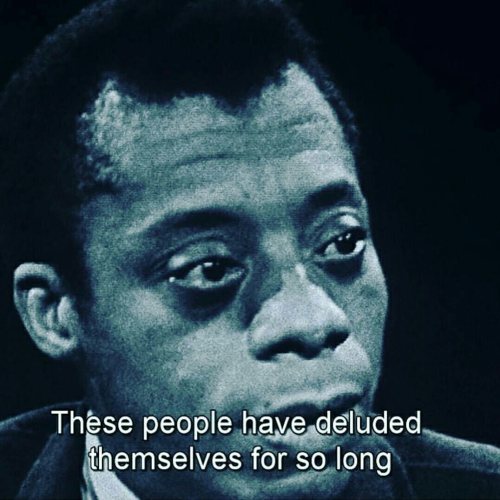 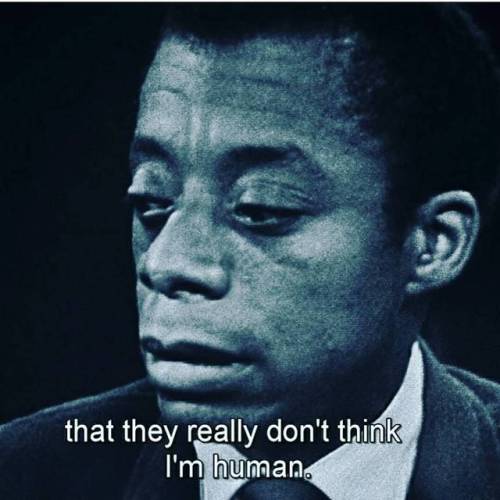 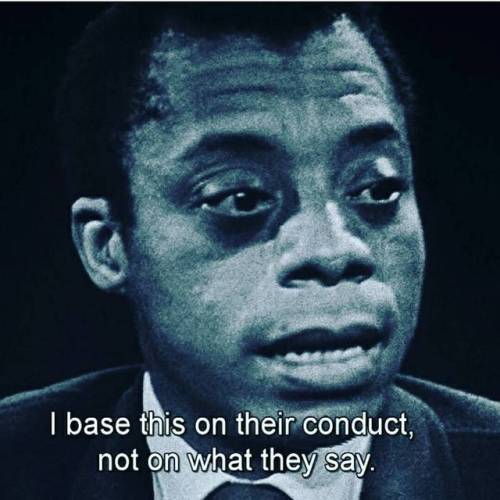 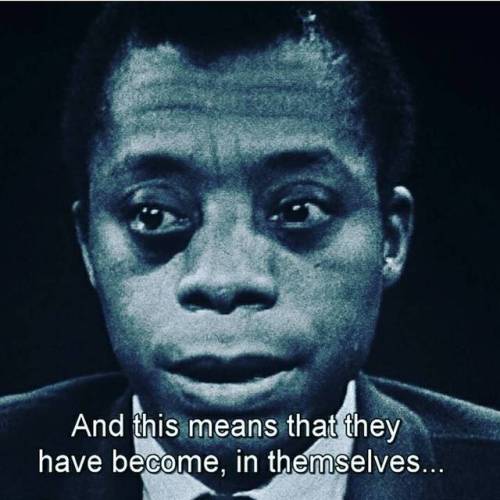 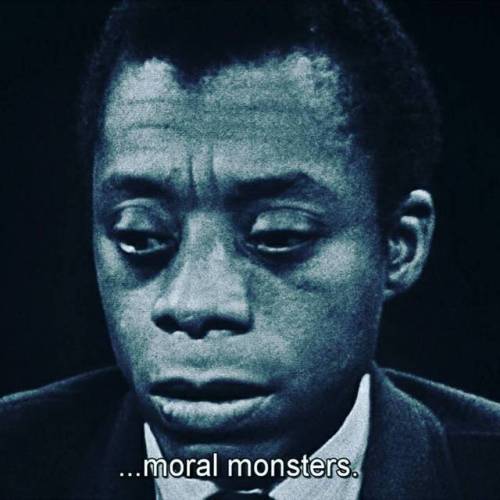 inspired by Animal Crossing, I’ve started doing this thing where I mail my best friends a framed picture of myself and then never speak to them again

this “bon appetit” meme has turned into some sort of bizarre telephone game where each incarnation sounds more and more different than the original. in what way does “bon appetit” sound like “osteoporosis”

‘osteoporosis’ is a disease in which bone mass decreases

so they mean fucking 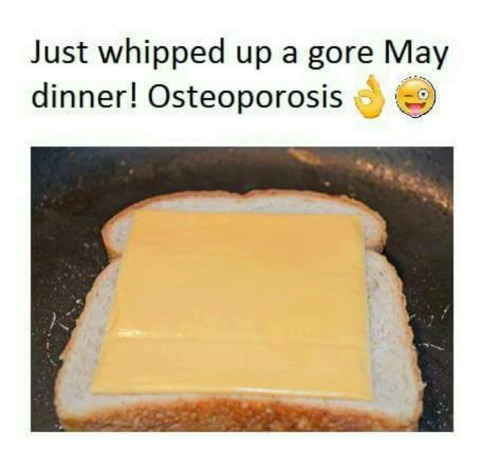 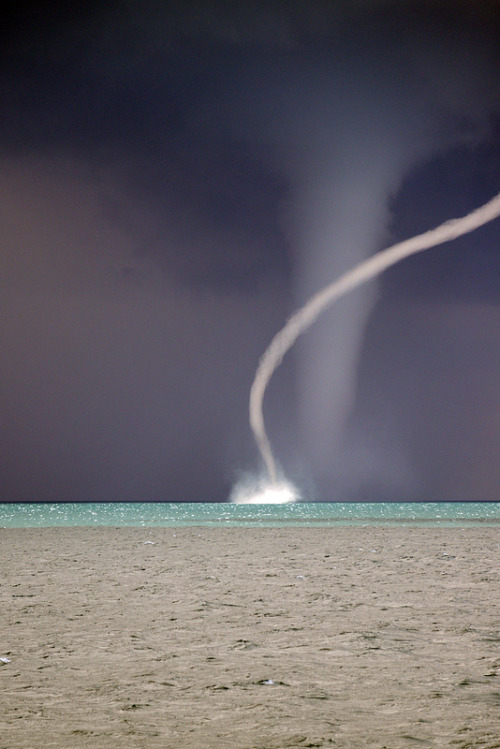 Mobs of angry white people, protesting for their right to [checks notes] get a haircut—in the middle of a pandemic—yelled at cops, shoved them, threw things at them, and were nowhere near being respectful or peaceful, but for some reason, police officers didn’t mace them, didn’t shoot rubber bullets at them, didn’t tear gas them, and didn’t kneel on their necks and choke them to death. Qwhite interesting how differently white people are treated even when they disrespect the police and even when they riot over things like [checks notes again] their sports team losing or hell, even winning a game.

“A few years ago I was working the graveyard shift at a hotel in Orlando. It was ‘that’ hotel, the cheapest one in the area. The place where people go for an hour to do the things they need to do. And not only was I working there, but I was living there too. Because my wife was pregnant with our second child, and it was the only place we could afford. Late one night I’m sitting in the lobby with the owner’s son. It was just the two of us. He was from New York. He graduated from college and worked at a hedge fund. But I was still holding my own with him. I was able to challenge some of his beliefs. Because even though I’m working at a cheap hotel, I still know a lot of things. Then at one point he looks me dead in the eye, and says: ‘You know what? You’re probably right. You deserve more. But why would I ever give it to you, when I can get you for this?’ And that broke me. Because he knew. He knew what it all comes down to in the end. He knew he was going to drive away in his Tesla. And I was going to leave my desk, and go back to my room, in the hotel that he owned, which I couldn’t even afford with the money he paid me. He knew my wife was sick. And my child was about to be born. And that I had no other options. And it’s just so hard, man. It’s so hard to live in a world that wants you to be weak. That wants you to be an angry black man. Especially when you work your ass off every day. And you love people. And you tell your kids to be a good person. But I will say this, man. I’ve never buckled. A few weeks ago I lost my job. I just lost my home. It was just a room in some guy’s house, but it was where we lived. And we lost it. But I’m not going to fall down now. Because I’ve got to keep fighting for my family. Nothing else in this world matters man. They are god and my world. I’ve got a wife who treats me like a hero when we’re sleeping on the floor. And I’ve got the sweetest, most innocent kids man. They are just so sweet. And it’s so hard. Because they don’t deserve any of this. So I’ve got to keep fighting. I don’t need money or cars but they don’t deserve any of this. So whatever it takes. Oh shit, man. I’m so sorry. I’m so sorry. But it’s just not right.” 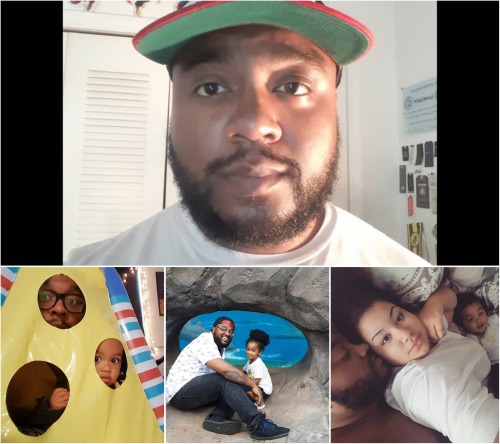 me in the mornings & me omw to work 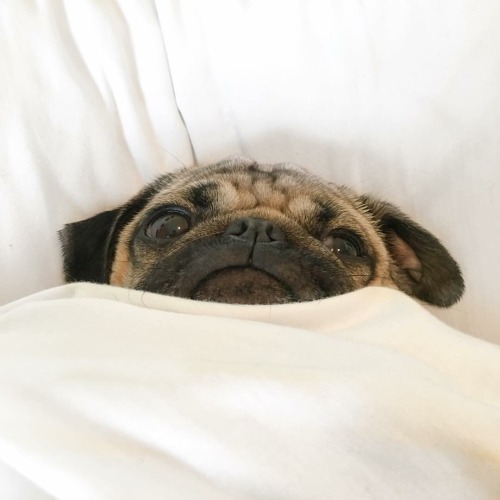 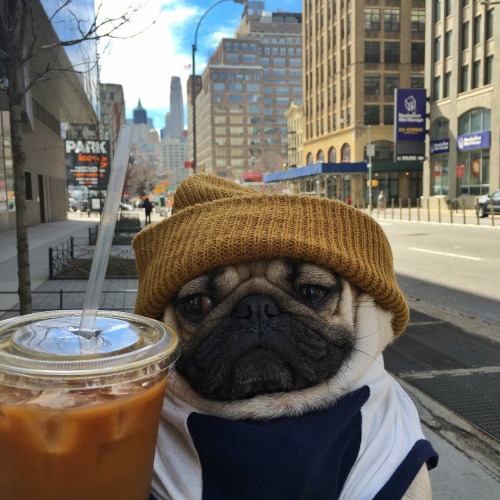 me: o im fine thank u how are u 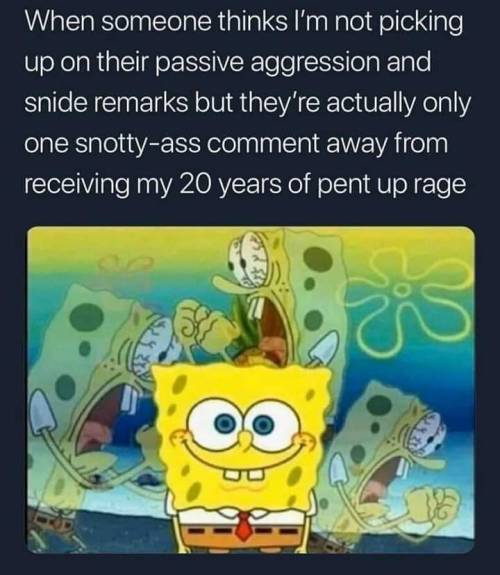 New episode about sense of style. 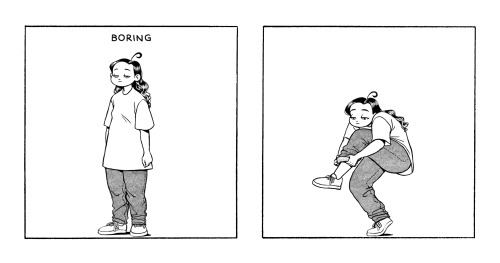 This just burns my heart up with rage