missclayton
thank fuck
i love you with every piece of me left
Explore Tagged Posts
Trending Blogs
Statistics
We looked inside some of the posts by missclayton and here's what we found interesting.
Inside last 20 posts
Time between posts
8441.55
Number of posts by type
Photo
15
Video
1
Audio
0
Text
4
Chat
0
Answer
0
Link
0
Quote
0
Fun Fact
If you dial 1-866-584-6757, you can leave an audio post for your followers.
missclayton · a day ago
Photo

#reblog: tv#thobm#hmmmm#i remember my first watch through i thought that flora gave her the viola doll#queue you want company?
169 notes
missclayton · 2 days ago
Photo

“Hell is the absence of the people you long for.” - Emily St. John Mandel, Station Eleven (x)

#if youve sent me a request i havent answered#which is many because i have a lot from as long as like two months ago#i promise i am thinking very hard about it and trying to find the motivation to do it#some of them i start on then get distracted so theyre in a draft folder on my desktop#but for the most part i’ll try to do it eventually#i do apologize if that eventually becomes months from when you sent it if it hasnt already#😬😬😬😬😬😬😬😬😬😬😬😬😬#(​i feel like i have to say this every once in a while cause i feel bad about it)#riah.txt
2 notes
missclayton · 4 days ago
Photo

The way I tortured myself by watching this scene over and over again to get reference pictures :(

You haven’t touched your hot chocolate, Mrs. Grose. Can I have it? Uh, no, you’ll be up all night!

I know we’re all tired of seeing our gifs/edtis reposted on Twitter/Instagram/Pinterest/etc., but there’s actually a way to get the stolen content taken down. All you have to do is fill out a DMCA report and after a few hours it gets deleted. You can even add multiple links to the form, so if there’s an account which has reposted a lot of your gifs/edits, you can list every single instance they did so.

You can find the forms below. They ask you to give them the name of your company, but your name is enough. I reported something on Instagram and it was taken down within a few hours, even though I’m not officially a company.

There is so much stolen content out there, I know it’s impossible to get it all taken down, but if enough people have their posts deleted and/or their accounts terminated, maybe they’ll learn not to just repost pictures they “found on tumblr”.

#reblog: misc#ref#ooh i though you could only do this for tumblr this is good
636 notes
missclayton · 24 days ago
Photo 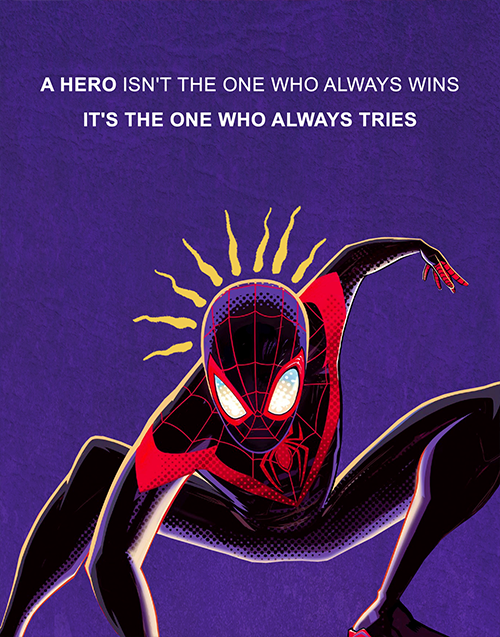 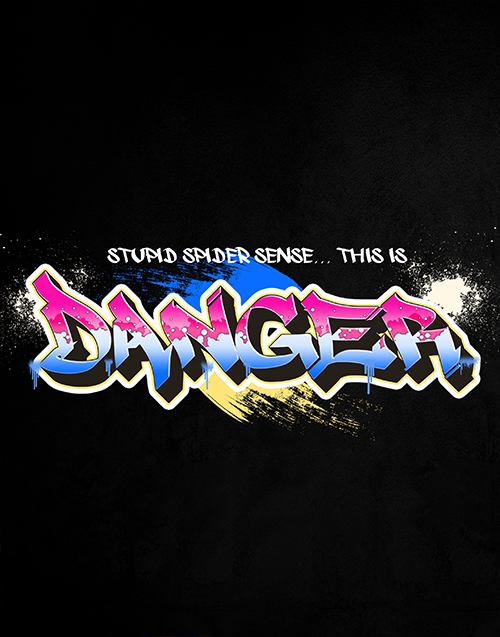 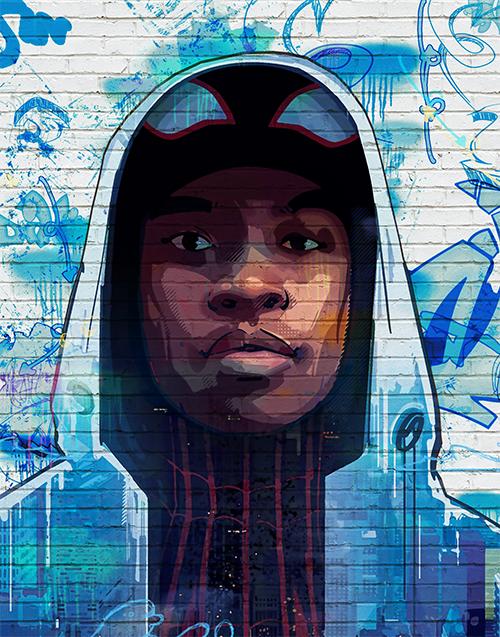 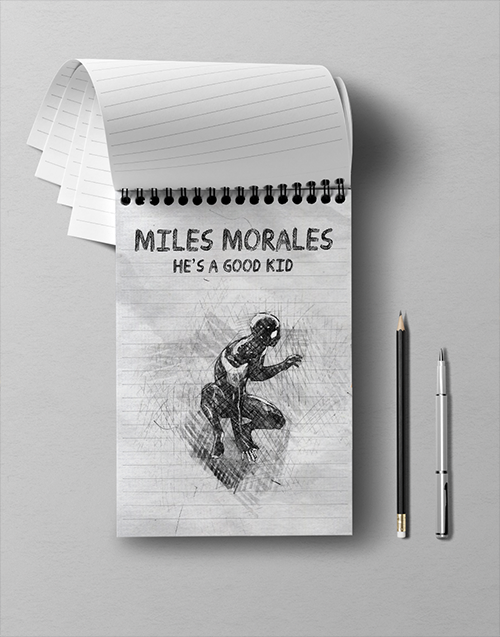 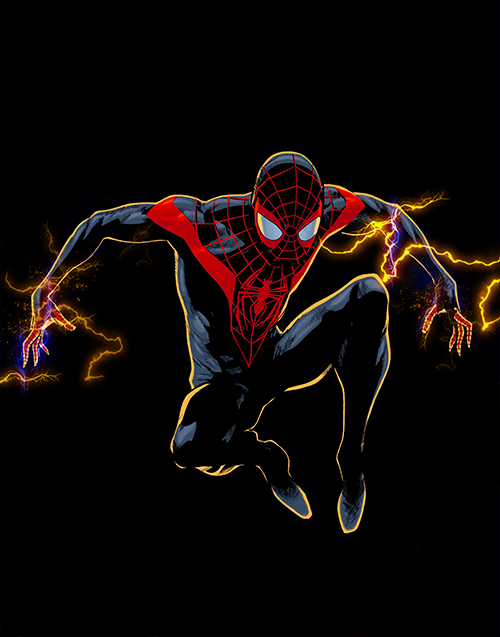 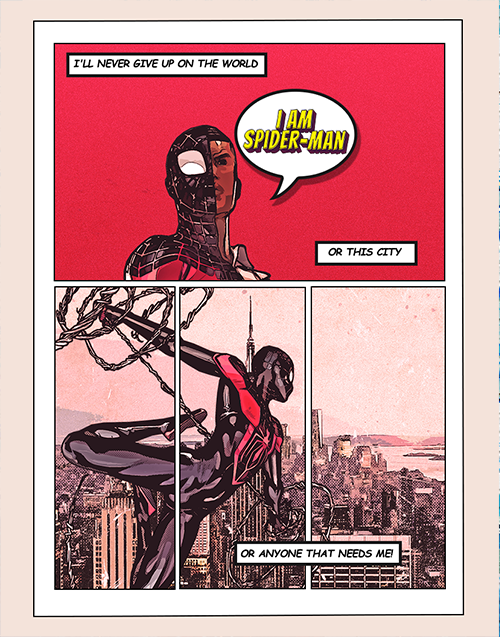 PSYCH EPISODES AS MOVIE POSTERS
“After eluding capture and disappearing years ago, the famed Yin Yang serial killer is back, and he’s set his sights on Shawn.” An Evening With Mr. Yang (S03E16) 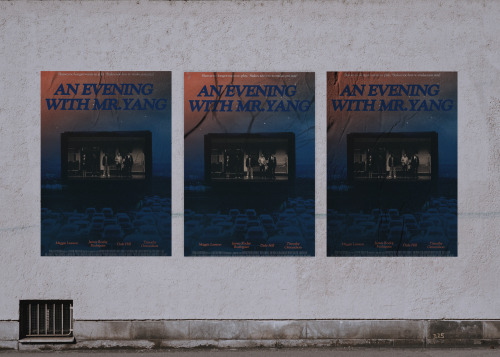 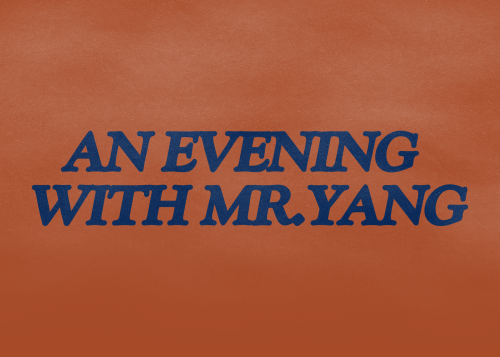 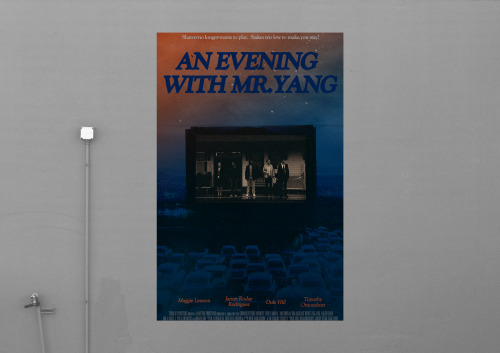