We looked inside some of the posts by misshappilyfading and here's what we found interesting.

As you can see, I’m really not active on this blog anymore but this is the best place for me to post this! References this post from last year : )

lol I only completed one goal from last year oops 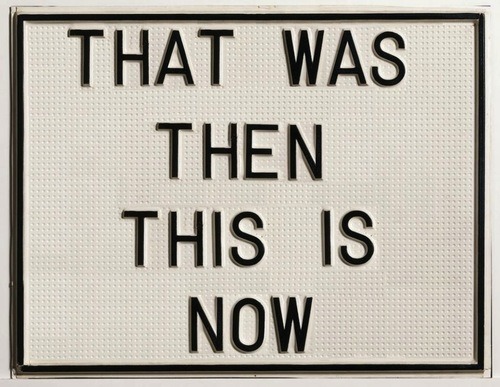 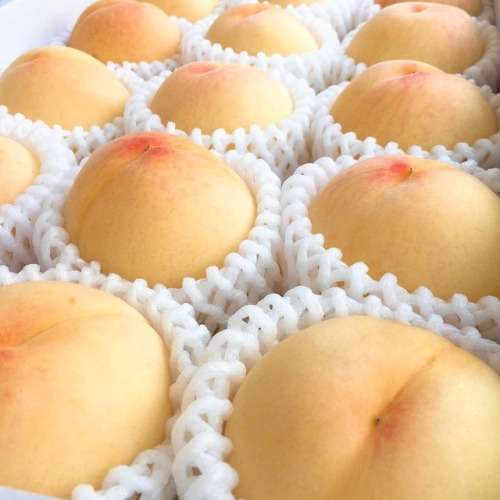 #idk where to put this, #they're peaches
2K notes · See All
misshappilyfading·10 months agoPhoto 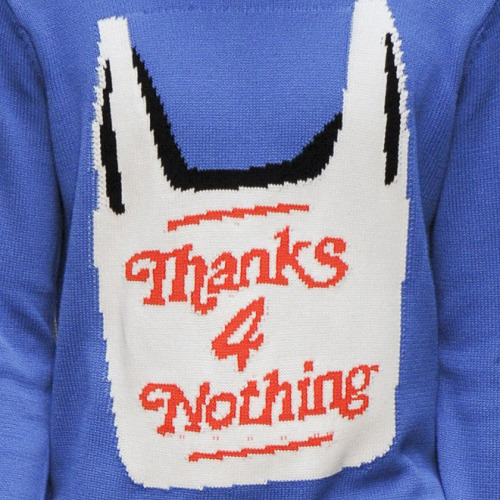 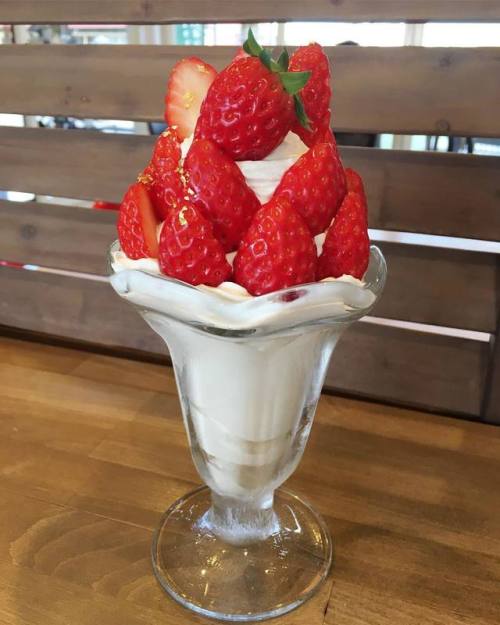 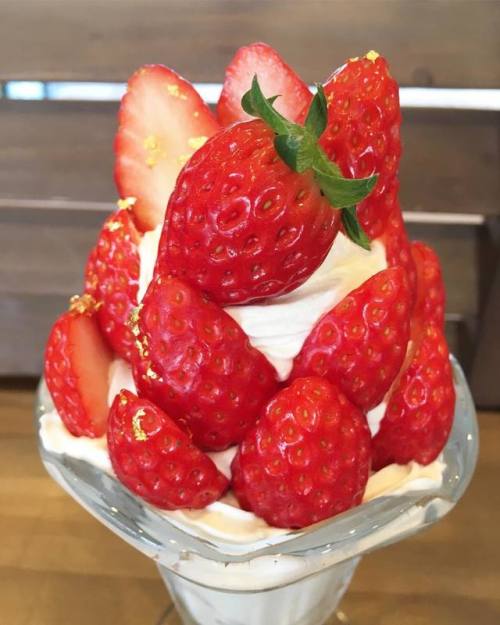 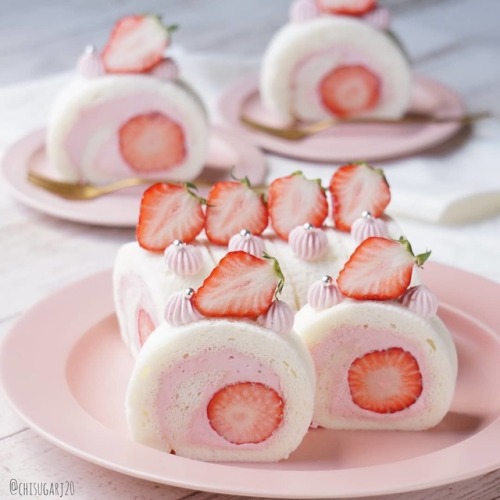 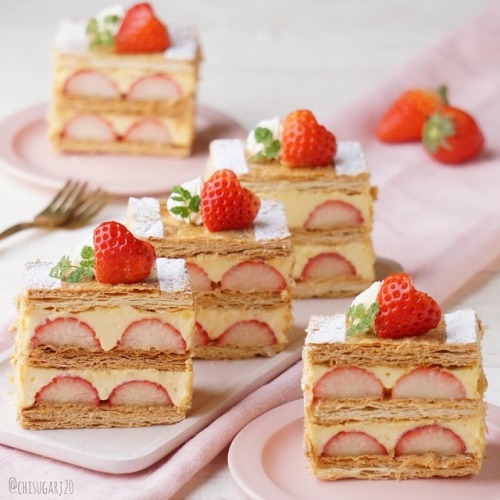 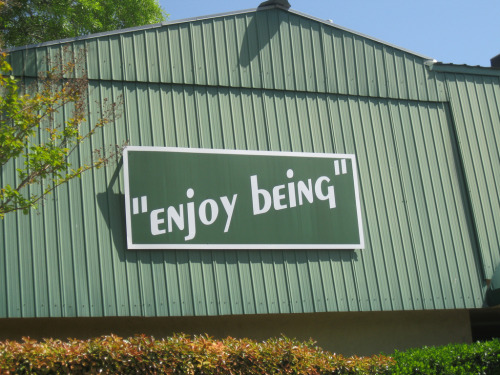 #this is something I feel like I need right now, #divine intervention post, #aestethic
144K notes · See All
misshappilyfading·a year agoText

Well, it’s finally my last day as a teenager. I’m not sure if this should go on my sad post blog or not, cause it’s taken a long time for me to somewhat make peace with this. With all the stuff that’s happened over the last two years, and even before then, I kind of romanticized being a teenager and dying a teenager (i.e. by 19). 19 was weird since you’re in your late teens, but not quite an adult just yet. I like being young. I’m scared of getting old. The kinds of things I agonized about were whether I’ll still be able to call myself a girl instead of a woman and whether I can still wear double puffs and obsesses over juice.

There’s this one section in 堕落論 where Ango talks about his 21 year old niece committing suicide and how he was unwillingly moved by her decision to end things early while she was still beautiful. This whole “preservation of youth and beauty” is something I was and still am hyper-aware of. For me, the prime age was and always will be 19 and under. After that, my mind categorizes you as “old”. Not the same way a 40 year old is old, but still, nonetheless, it’s own low-tier category of old.

Over the past 6-months, as my birthday has drawn closer and closer, I’d tried all kinds of methods to soothe me anxiety. If I were in Japan right now, as initially planned, that would’ve helped a lot. I thought about my best friend who’s birthday is 2 months before mine and I thought of people like Jeongguk who must exit and enter ages with no thought, just grace. All these things temporary helped me, but now, on my last night, it feels hard to breathe. I’m still worried. I’m still scared. Logically, I know nothing drastic is going to change tomorrow, but I’m still…scared.

If I think about goals I wanted to absolutely reach by 19, the only one I had and failed was going to Japan. I wanted to go while I was still a teenager. In the end, it all boiled down to a money issue. So I didn’t go.

Nevertheless, tomorrow I’ll be thrust into a new period of my life. I hope lots of good things come with it. 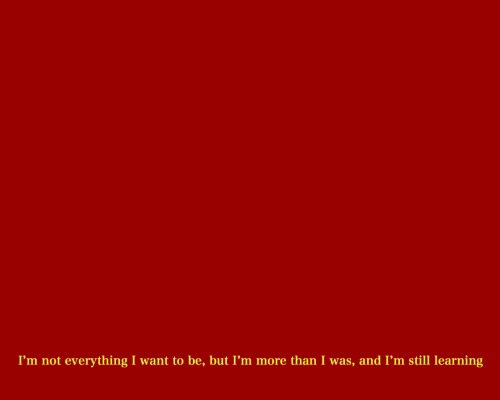 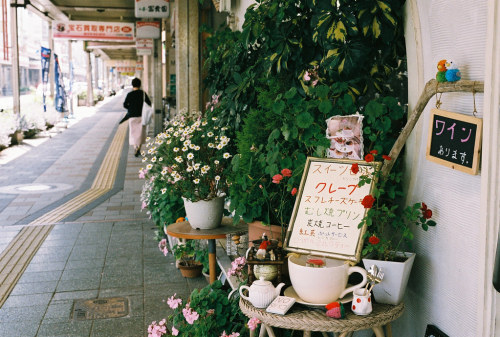 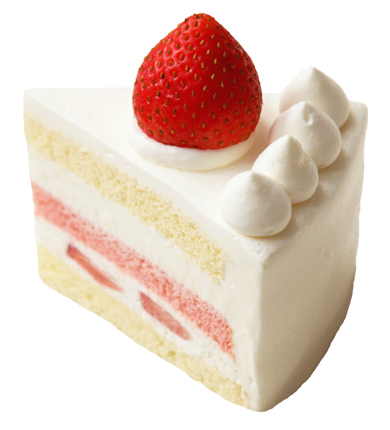 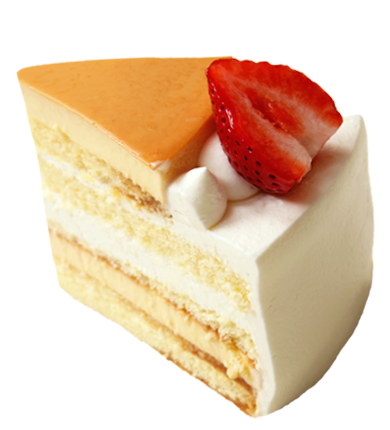 #mss, #I really like her tbh, #probably since she reminds me of...me
129 notes · See All
misshappilyfading·a year agoPhoto 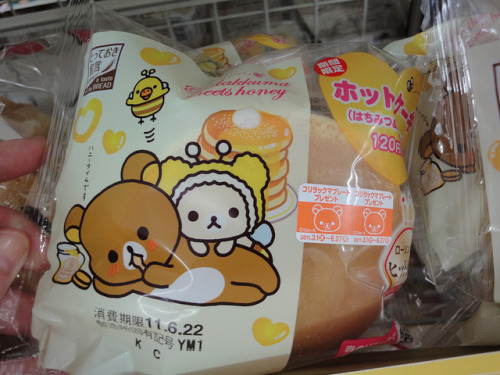