Her cheek against the moss, the young princess she had been - Aelin Galathynius - reached a hand for her. ’Get up’, she said softly.

This was a blast to draw, holy smoly I love her!

no i dont think so

This spider exists somewhere and only google knows

That’s fine, there’s nothing wrong with that, but it does mean that you probably shouldn’t get offended when someone’s literary analysis post doesn’t reflect your personal headcanons for Melkor, for example.

I’ve been thinking about Melkor for the last couple of days and something struck me as I was rereading the Ainulindalë. I think there’s perhaps a hint at what Melkor’s purpose in the world is.

Because, surely he must have a purpose? He was intentionally created by an intelligent being and we’re told that “To Melkor among the Ainur had been given the greatest gifts of power and knowledge, and he had a share in all the gifts of his brethren”. In other words, he’s incredibly powerful and, unlike the other Valar, he doesn’t have a specific domain (air, water, living things etc.) which I read as him having the ability to theoretically turn his hand to any of them. Why would Eru, who has a plan for everything it seems, create someone like this and not have an intended purpose for them?

I think his purpose is to modify, to change, to twist things that others create. Not necessarily in an evil way. More in the way that, for humans, each person takes what was made before them and can either modify it to improve the original or turn it to new uses. While there seems to be an emphasis on his lack of ability to create something from scratch (which he seems to want quite desperately, hence searching for the Flame) he does seem to be very good at taking what someone else made and making something new from it. I know people normally criticize his lack of originality. I’ve sometimes even seen it pointed to as being connected to his evil (as in he’s too evil to be original) but honestly, I don’t think lack of originality is much of a crime and, considering some things that we see in the Ainulindalë, I think it might actually be his whole point.

Now, I’m not saying he wasn’t selfish or self important. He was. The reason he began the Discord was because “he sought therein to increase the power and the glory of the part assigned to himself”. That’s a purely self-serving motivation. I won’t deny that. But the thing is, if his Discord introduced evil and chaos and strife into the world, should Eru not have stopped it? Or done something a bit more than change the theme up a bit? If Melkor’s Discord was really so detrimental to the world, and if Eru really cared, should he not have done something more substantial to fix it? When the world ends “the themes of Ilúvatar shall be played aright”. Could that not be done now to save everyone the grief and the heartache?

But Eru doesn’t do anything to undo Melkor’s work. Instead he says that “no theme may be played that hath not its uttermost source in me, nor can any alter the music in my despite. For he that attempteth this shall prove but mine instrument in the devising of things more wonderful, which he himself hath not imagined” [emphasis mine]. This tells us that the music can’t really be ruined, only improved, and that the person who tries is really doing Eru’s work (being his “instrument”). It also tells us that all the music comes from him in some way, which would imply that it all fits into his plan somehow (though we aren’t really told to what extent). This could point to the fact that a certain amount of free-styling from the Ainur was intended. Strictly speaking, it’s what Eru had actually asked the Ainur to do. He asked them to perform the theme he had taught them, “adorning this theme, each with his own thoughts and devices, if he will”. And Melkor most certainly would. Like I said, he does it for self-serving purposes, but an action like his seems to already have been accounted for by Eru. It still fits with his plan.

I also want to point out that it doesn’t say that he actually tried to ruin the Music. As I said before, he was trying to “increase the power and the glory of the part assigned to himself”. He was trying to “interweave matters of his own imagining that were not in accord with the theme of Ilúvatar”. Essentially, I don’t really see him as attempting to cause trouble. That doesn’t seem to have been his main intention. His main intention was making himself look better. His attempt to make himself look better, and to try think outside the box (the music??) ended up making someone else’s creation look better (which I’ll discuss next). What I’m trying to say is that I don’t think there was any malicious intent in his rebellion, just vanity. It’s not this outward-facing malevolent action. It’s focused inwards, on himself. This is just the way that he is. He thinks differently. Add this to Eru’s statement in the above paragraph, and we get the possibility that Melkor’s actions somehow fit into Eru’s plan.

We get an example later on of what kind of “wonderful” things can be created by someone attempting to deviate from the plan:

“And Ilúvatar spoke to Ulmo, and said: ‘Seest thou not how here in this little realm in the Deeps of Time Melkor hath made war upon thy province? He hath bethought him of bitter cold immoderate, and yet hath not destroyed the beauty of thy fountains, nor of thy clear pools. Behold the snow, and the cunning work of frost! Melkor hath devised heats and fire without restraint, and hath not dried up thy desire nor utterly quelled the music of the sea. Behold rather the height and glory of the clouds, and the ever changing mists; and listen to the fall of rain upon the Earth! And in these clouds thou art drawn nearer to Manwë, thy friend, whom thou lovest.’

Then Ulmo answered: ‘Truly, Water is become now fairer than my heart imagined, neither had my secret thought conceived the snowflake, nor in all my music was contained the falling of the rain. I will seek Manwë, that he and I may make melodies for ever to thy delight!’”.

Melkor’s deviations, Melkor’s extremes, made something that was already beautiful even more spectacular. Even Ulmo, the Lord of Waters himself admits that Melkor’s tampering has made water into something even better than he had imagined it to be. Not only that though, Melkor’s actions brought into being things that are vitally important for the Earth’s ability to support life! The constant cycling of water ensures that both plants and animals have something to drink. Clouds can provide shade or act as insulation, keeping the heat of the day’s sunshine locked in during the night. These are incredibly important things! Melkor may not have intended any of these things, but Eru did say that anyone who tries to make their own music will prove to be Eru’s “instrument”. Is Melkor here just unknowingly doing Eru’s work? Is this what he was meant to do?

Once the Valar enter Arda, Melkor continues this theme of altering and twisting. We’re told “he meddled in all that was done, turning it if he might to his own desires and purposes”. Once again we see that his motivations are not pure. He’s not here for collaboration. He’s trying to interfere. The thing is, we’re not told what exactly it is he does, but I wouldn’t be surprised if it was like the Water, that he took things and in some roundabout way, made them more wonderful. Let’s face it, how many very dangerous things are out there in the natural world that are also beautiful and/or fascinating? We’re not explicitly told he made anything bad (though I will say that that quote ends “and he kindled great fires”, which…you know…not ideal), just that he “meddled” and made things that suited himself.

What I think is particularly interesting about him though, and is my first hint of this feeling of ‘lost potential’ that I get from Melkor is that, even though he was trying to make himself as glorious and impressive as possible, he doesn’t exactly brag about how he improved Ulmo’s design. I would have expected him to turn around and say “Ha! I made your design even better! You wouldn’t have something so wonderful without me!”, but he doesn’t. Like I just said above, I don’t think he wants to collaborate. I think he longs to be brilliant on his own. Which is a shame. If he has knowledge of all the others’ domains, if he has more power than the others, if he’s able to modify things such that they are improved from how they were initially conceived, then surely he could achieve wonders if he worked with the others! But he won’t. He’s too self-centered.

The thing is, that’s just what I think he was meant for. The collaboration, not the being self-centered. I think he was there to elaborate on the work of the others. He would have been well suited to it, skill-wise. It just seems that neither he himself, nor any of the others, really understood that.

You know how Gandalf didn’t want to be one of the Istari? fuck the zodiacs, which tolkienverse character do u kin and why

The dark, venomous spider. Ready to catch you in her web🕷 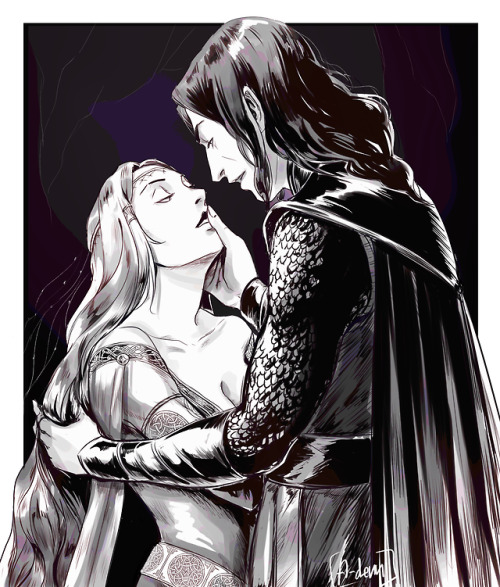 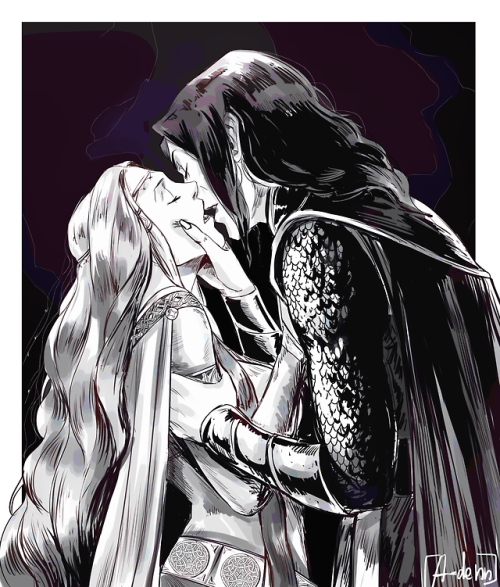 Okay so the only Valar that do not have spouses are Ulmo Lord of Waters and Nienna who mourns. Ummm, my new OTP!! Ulmo strengthens her as she weeps, gives her never ending tears.

Ulmo is the Lord of Waters. He is alone. He dwells nowhere long, but moves as he will in all the deep waters about the Earth or under the Earth. 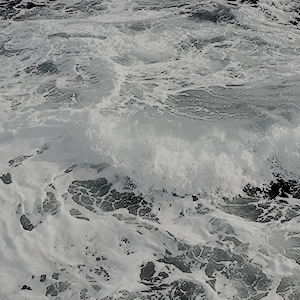 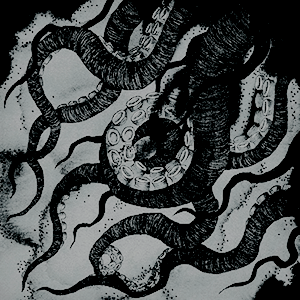 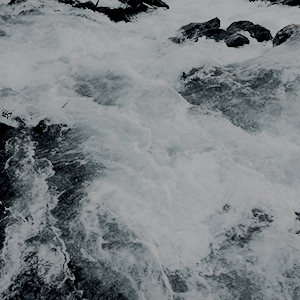 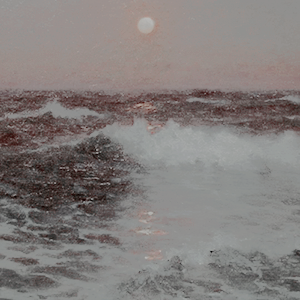 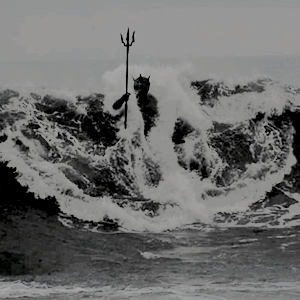 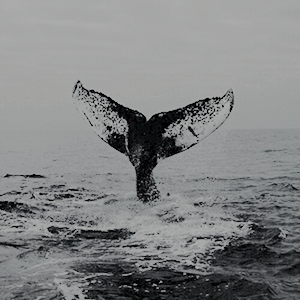 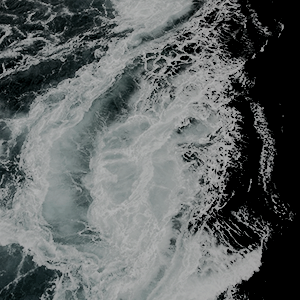 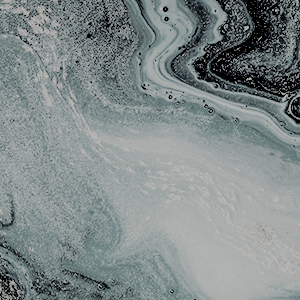 Ulmo is Lord of the Waters. He is alone. He dwells nowhere long, but movesas he will in all the deep waters about the Earth or under the Earth. 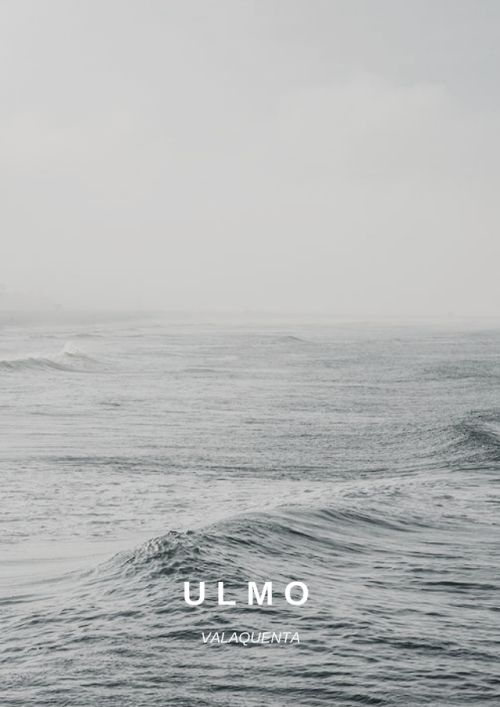 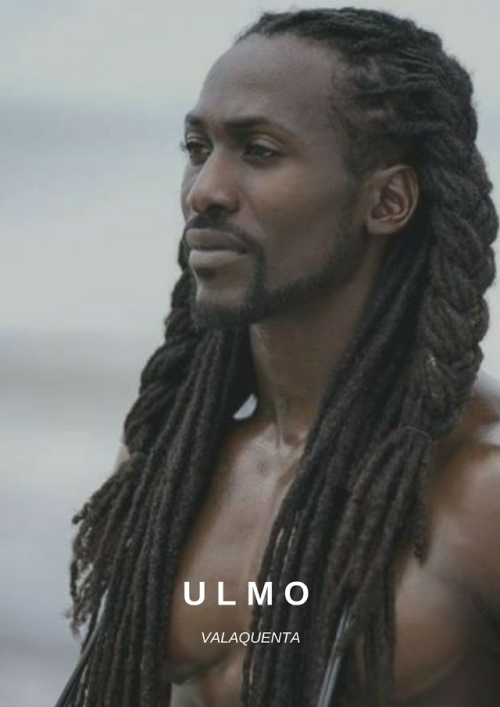 really need more nesta archeron mutuals who hate that pos eris vanserra because i’m sick of seeing that gross mf all over my dashboard.

I will never understand why people create whole ass fantasy worlds and still oppress women in those worlds.

Like, you can have dragons, but not basic respect for women? Boring. Tired. Basic and sexist.

Ungoliant sketch because I love this evil spider mom 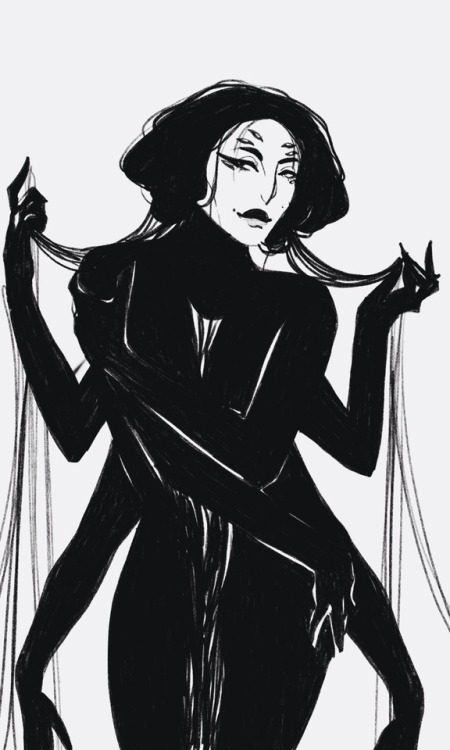 Ungoliant is a great example of how men fear strong women

But as for me, I still remember how it was before
And I am holding back the tears no more
I love you 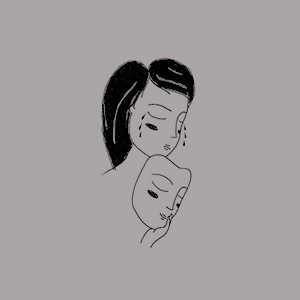 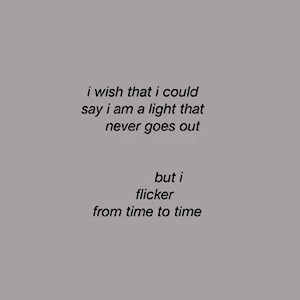 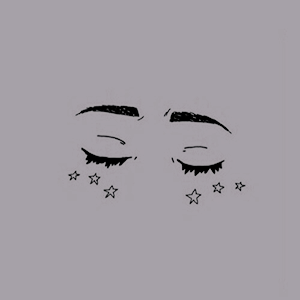 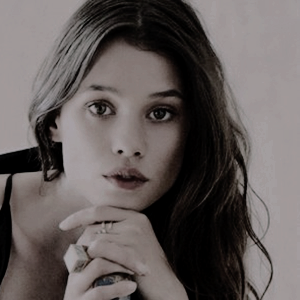 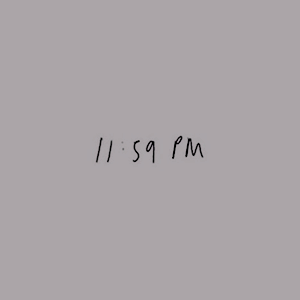 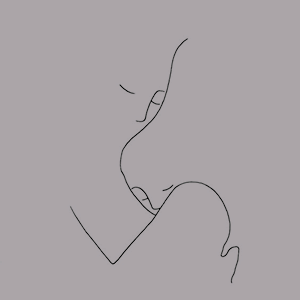 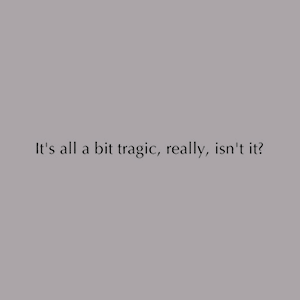 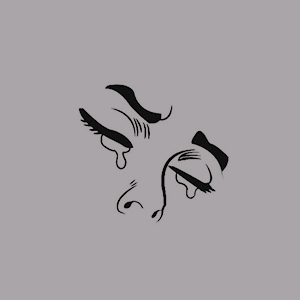