head of the where the fuck is robbie reyes club

We looked inside some of the posts by moiraodeorainswife and here's what we found interesting.

ok. u forget chris pratt is a republican every month but i forget who chris prat is every day. we arent the same 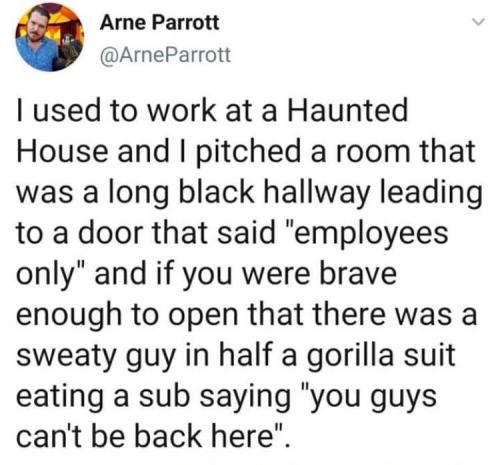 and everyone picked pratt that he started trending lmfao

SO NOW the marvel PR clown brigade is writing dissertations on how nice chris pratt is (like??)

alright somebody add the ‘you can excuse racism?’ meme 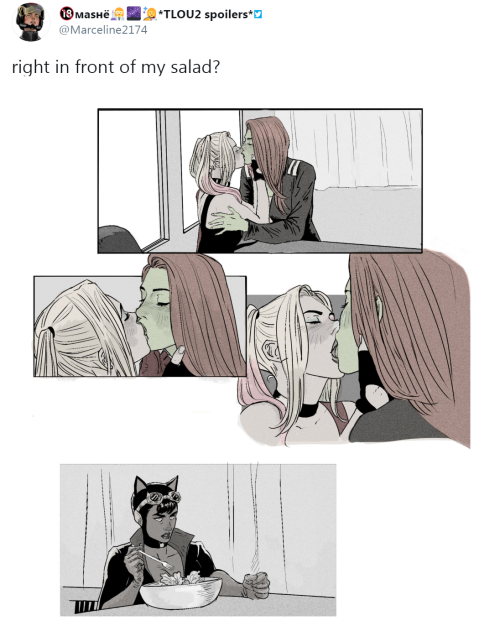 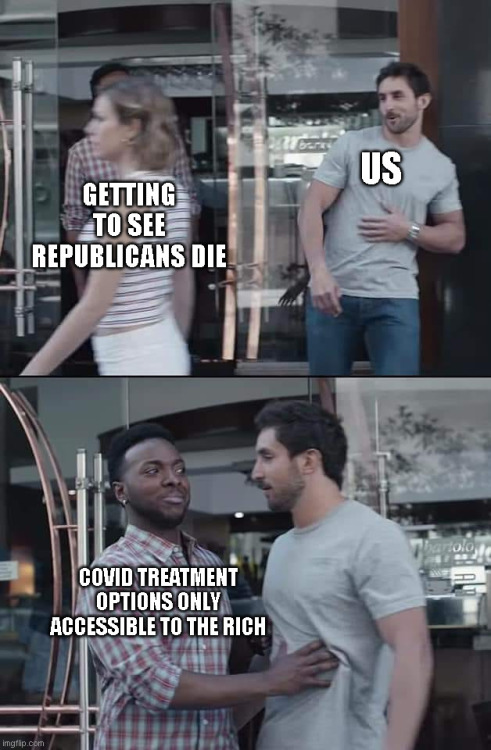 You insult one mediocre white man and here comes the whole gang. Pack it up The Expendables

great poast every one👍

Ultron knows that Oedipus doesn’t exactly have a happy ending, right? Like, not the dude you’d want to pattern your life after. This comic is, as is usual for Wednesday’s comics, chosen by my Patrons. Speaking of…

Check my Patreon out if you’d like to support the comic, even a little bit helps. Or just to check out the reward tiers, there’s some neat bonus stuff and I tried to make them fun: https://www.patreon.com/waitingforthet 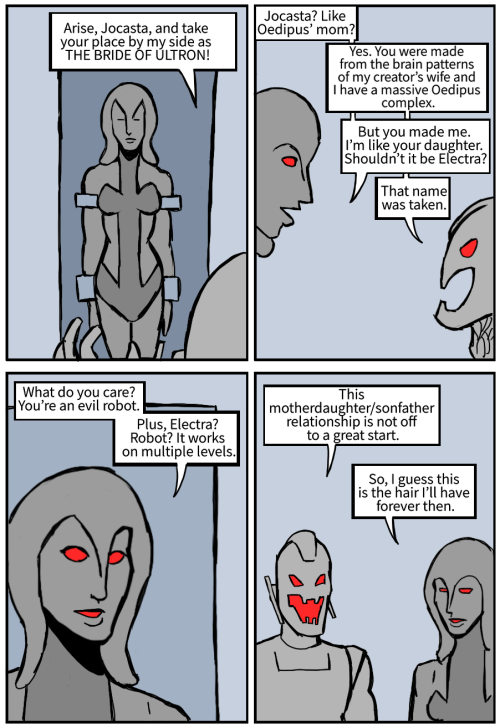 booster gold VS batman and a twelve year old 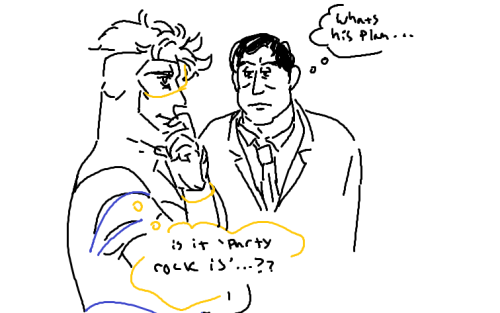 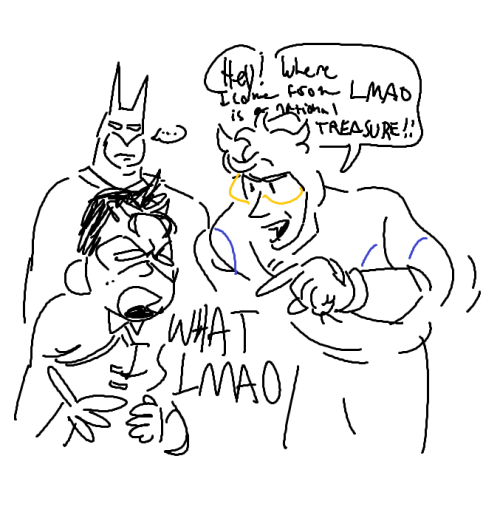 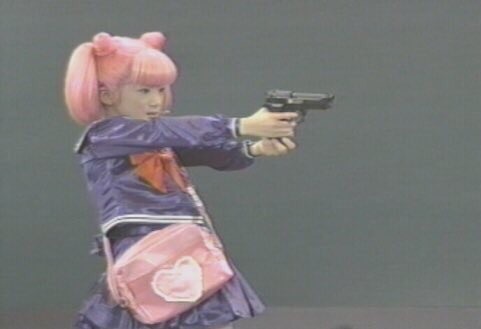 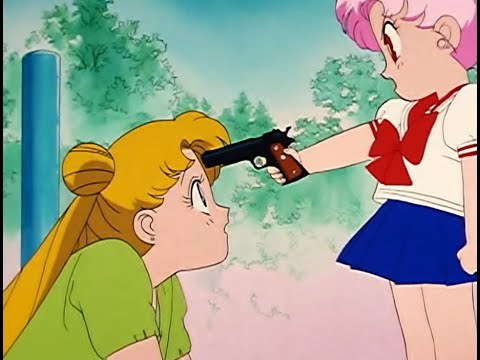 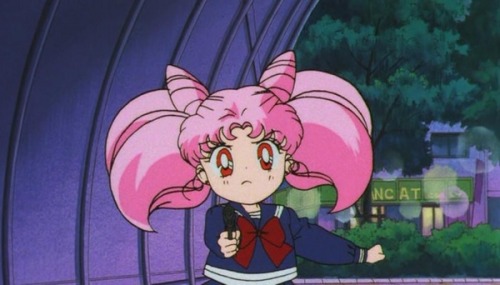 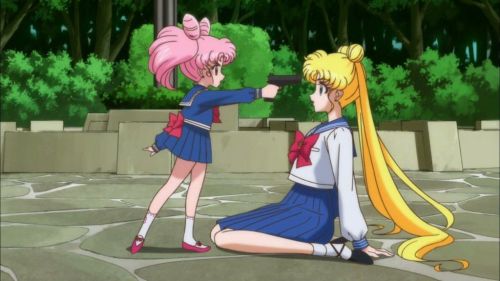 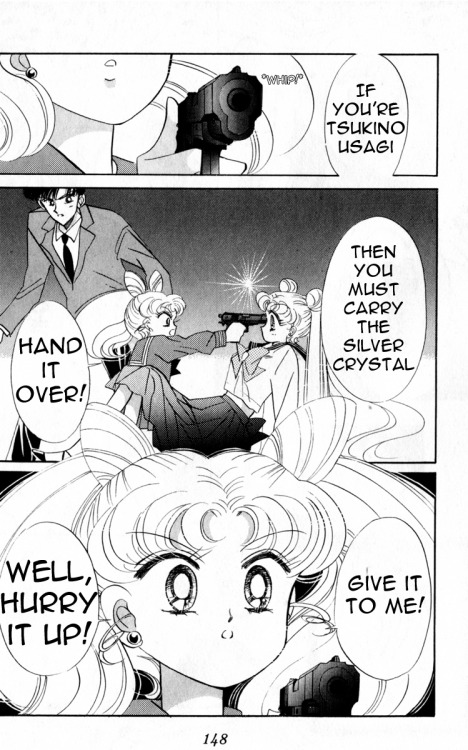 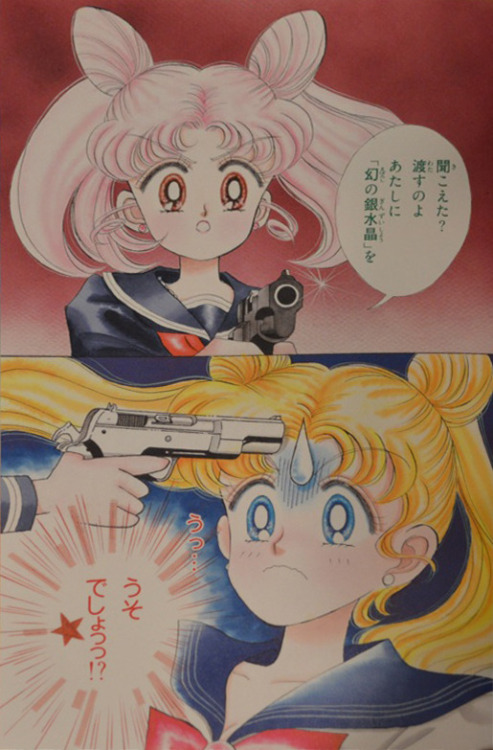 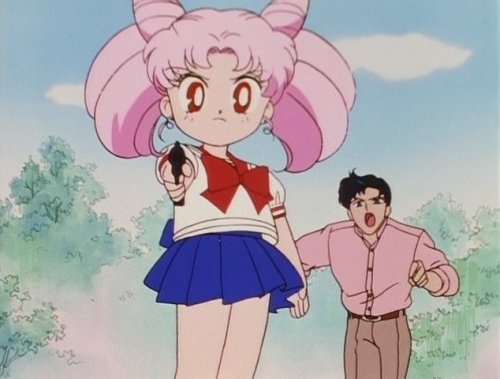 I love that the death animations seem random each time like sometimes the imposter’s chest opens up n eats u and sometimes they just snap your neck. sometimes its a knife or a gun. like imagine if the xenomorph in alien was sneaking around and eating ppl but he also had a glock. that would be sick as fuck i think

that’s also interesting bc it implies some imposters are like monster creatures and some are just nasty people. you arrive to your sabotage job with your glock in hand and your coworker is like “yeah can’t wait to eat these guys” and you just have to be like “👀 damn for real? me, uh. me too, man.”

Now I love this proposal because it implies they’re hired hitmen, but each from completely different species, or even have different motives

my mom is saying that the mikmaq are purposefully aggravating things by fishing out of season and that since they’re breaking laws by fishing lobsters out of season it’s “not one sided” and that’s it’s about conservation laws. obviously i wouldn’t agree that this allows hate crimes and attacks and threats,but what would you say to this?

It doesn’t matter whether they’re out of season.

The Supreme Court has said that the Mi’kmaw have a right to fish and earn a moderate living.

If these fishers were concerned about fishing out of season, they should cut back on their yearly catches. A small indigenous fishing fleet is going to have basically no impact on conservation, and Scientists back this up:

Also it doesn’t matter if they provoked the white fishermen, Mik’maw aren’t setting vehicles on fire and sending death threats, that’s on white folks, and this kind of both side-ism upholds white supremacy.

so i made an onlyfans for people who want to support me. and also who want good nudes. here you go.

im doing a promotional deal right and I post everyday

My debut novel, DEAD DEAD GIRLS, is officially up for preorder and to be listed on Goodreads!

hey lads i have just found out that my parents are literally going to stop feeding me once i turn 18.

like, all the food in the house is “theirs” and i will not be allowed to eat any of it.

i am trying to save up some money before then so that i can Not Starve. so if you want some art or something my commissions are Extremely Open and my commission post can be found here

Art restoration- “The Assassination of Archimedes”

do this to ariana grande

1K notes · See All
Next Page