Hi! My names Morphy! I like: gijinkas, drawing, Hollow Knight, Godzilla and other kaiju franchises, Mogeko Castle, Happy Tree Friends and Kirby! Thanks for stopping by my page!

We looked inside some of the posts by morphyoysty and here's what we found interesting.

For @georgetheblob-art ! Their godzilla art is what got me into the godzilla fandom, and even inspired me to create a Mothra gijinka, so thank you 🙏 😊 This is a thank you for all the wonderful art you have created! Keep it up! 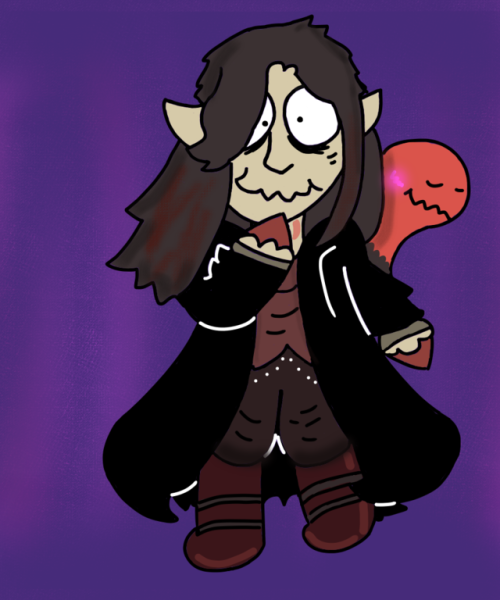 He drilled his way into my heart.

A gift for one of my friends! It’s a drawing of her Megalon humanization. I may colour it in later. 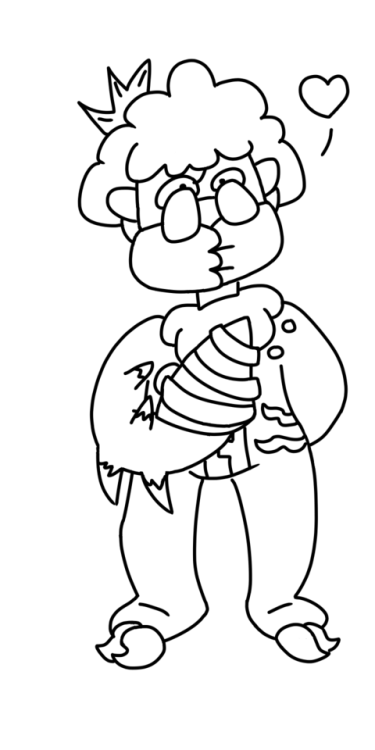 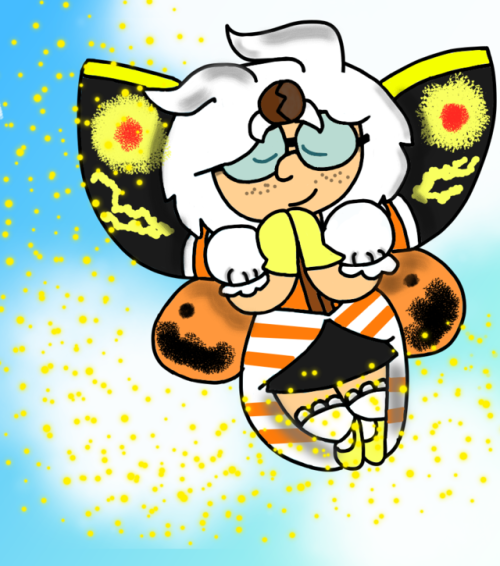 #Reblog, #aaaa she looks adorable in this
10 notes · See All
morphyoysty·5 days agoPhoto

New oc! They’re a little vessel named Nubs! They love dirt and digging and they don’t have a cloak because it gets in the way of their digging 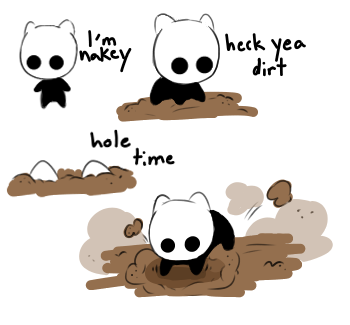 Request for my friend @morphyoysty uwu

Thank you so much! They really look cute together! 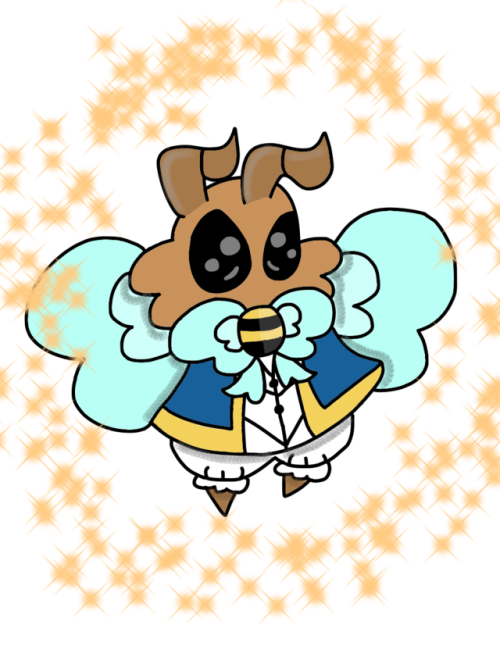 What a cute oc! @morphyoysty

#My bee baby.. you made her look so damn COOT, #adsfakdfkoiew your art style is so soft and pretty, #hollowknight, #hollowknight fanart, #abelle, #reblog
11 notes · See All
morphyoysty·a month agoText

Able-bodied people and not-chronically-ill people are encouraged to reblog this, whether or not you’re panicking over coronavirus.

Generally healthy, able-bodied people don’t need masks, exam gloves, or alcohol swabs to protect themselves against COVID-19. But chronically ill people and their caretakers do need those supplies to live their everyday lives.

Calm the fuck down and wash your fucking hands, ableds.

*inhales* Hollow Knight is the best game ever and it has creepy crawlies (I may be exaggerating, most of them look pretty huggable to me 👀) so I just HAD TO make a Bug-sona or Hollow-sona (idk). Abelle belongs to me. Please do not reproduce, copy, trace, or steal. Thank you 😊

Name: Abelle. It comes from the French word for “bee”. Species: Bee Gender: Cis Female Ordination: Homoflexible Pronouns: She/Her or Him/He, either one is fine. Backstory: Abelle’s parents were once renowned sorcerers and lance-wielders within the ranks of the Hive, who have turned against their former queen, Queen Vespa, for presumably unknown reasons. Queen Vespa, enraged and saddened that her once loyal protectors abandoned her, she ordered them to be executed. But after they received the news, they had a plan to keep them living on forever, and their little girl being kept safe. Mustering up their most powerful magic, they implanted their souls into a Locket, that they have given to their daughter as gift beforehand. The Locket would keep their souls dormant inside of the Locket, until it senses a threat, then it would glow a whitish hue and transform into the Loved-Ones Lance. Since nobody else knew how to use the lance at the best of it’s ability, the Loved-Ones-Lance would puppeteer (consusually) Abelle, controlling all of her movement until the threats or enemies are completely neutralized. With her fathers strength and form, and her mothers elegance and speed, their beloved daughter would surely grow up into beautiful and healthy young lady. And she did. Fun Facts: Abelle never lets ANYONE touch her Locket. It’s one of the few things that can get her furious. Many foolish bugs haven’t lived to tell the tale of what happens of when you do… Abelle is completely aware that her mother and father have sacrificed themselves in order to protect her, and is grateful (in a good way) that they do. Pronounces the letter “s” like “z”. It’s a bee thing 🐝 Can do some healing spells and can fly, but all of her other powers come from her locket. She loves all kinds of sweets, if you give her some, she’ll stay loyal until the end! (Unless your obviously evil then N O P E) Her locket is only functional when there is a threat nearby, and no, it doesn’t decide to attack random strangers. Abelles parents had powerful intuitive powers too 😉 Current crushes on: Hornet, Lace, God Tamer. Oh Abelle, you silly hopeless romantic! Likes to daydream, imaginative 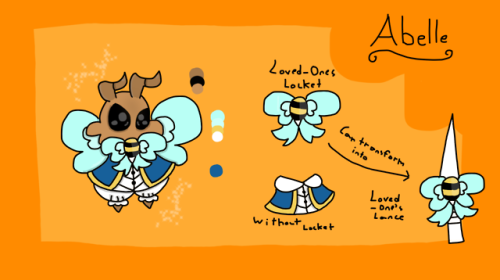 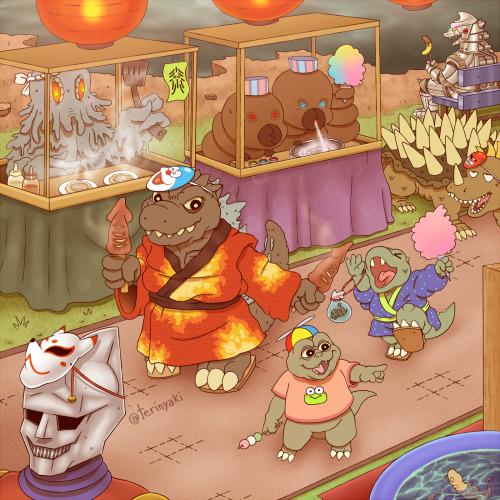 So this is muh first post… yay! Sorry for the dumb quality of my artwork. This is a gift for @georgetheblob-art I really thought that their Hedorah gijinka was very cool, so I drew this really awesome trash man! 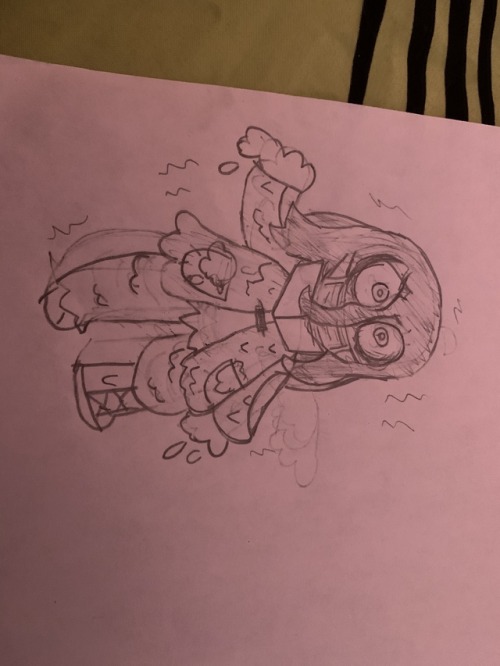 #hedorah, #hedorah gijinka, #kaiju, #kaiju gijinka, #georgetheblob-art, #aajefurjesjk i love their hedorah gijinka WAY to fricking much, #i would love to give pollution boy a big hug but muh flesh would melt in the process :(
32 notes · See All