I Took A BloodBorne Boss Joke Too Far

We looked inside some of the posts by mothnem and here's what we found interesting.

Concept: A witch cat that’s too fat to fly

Concept: A witch cat that’s too fat to fly 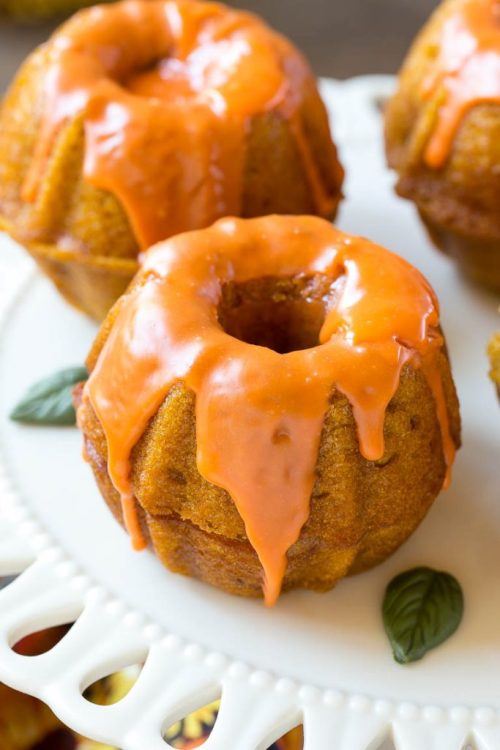 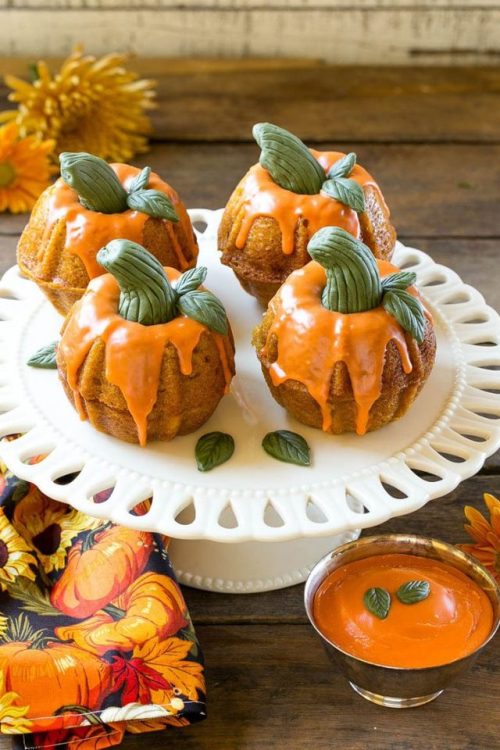 [ID: art of a person with a pumpkin head riding a skateboard while holding a hot drink with cream. they are wearing orange trousers, orange trainers, and an orange jumper decorated with pumpkins. end ID.]

An Irish dad calls his son in London the day before Christmas Eve and says, “I hate to ruin your day but I have to tell you that your mother and I are divorcing.”

“Dad, what are you talking about?” the son screams.

“We can’t stand the sight of each other any longer,” the father says. “We’re sick of each other and I’m sick of talking about this, so you call your sister in Leeds and tell her.”

The son calls his sister, who explodes on the phone. “Like heck they’re getting divorced!”she shouts, “I’ll take care of this!”

She calls Ireland immediately, and screams at her father, “You are NOT getting divorced. Don’t do a single thing until I get there. I’m calling my brother back, and we’ll both be there tomorrow. Until then, don’t do a thing, DO YOU HEAR ME?” and hangs up.

The old man hangs up his phone and turns to his wife. “Sorted! They’re coming for Christmas – and they’re paying their own way"

commission from  a COOL PERSON, she is Pumpkin Lord! 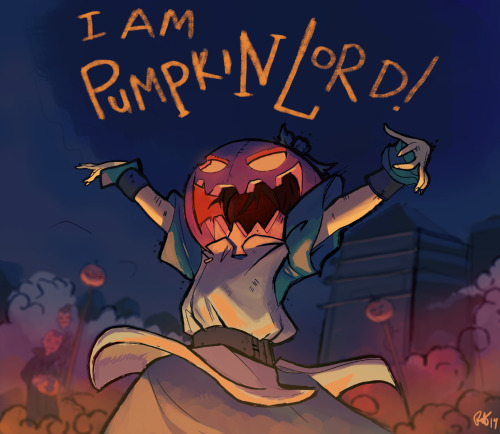 And taking care of 3 kids~

one of my favorite human quirks is when the power goes out and you’re w other ppl and inevitably someone says ‘did the power go out?’ like…you’re all sitting there in the dead dark, tv black, wifi gone, lights OUT but still they’re like ‘hm. well I have a theory but it needs to be submitted for peer-review’

Me, sitting in my dark room after everything short-circuited: Hm. I can’t be certain, but I don’t think this is how it was a moment ago

I am willing to bribe you with 20 royal crowns from acnh for Smash Couples to dress up as other smash couples for Halloween. I MUST SEE THIS!

Link, dressed in a shitty werewolf costume with a cheap 80′s action hero vest over it: You sure he won’t be mad?

Samus, her hair in a bun and in a sexy human version of Isabelle’s outfit while wearing fake dog ears: Eh’, probably. But hey, he’ll probably be in an equally shitty costume of you.

*Wolf and Isabelle enter the room*

Wolf, literally just wearing a Peter Pan costume: I hate this. *sees Link* And I hate you to.

Link: Peter Pan joke. Real original mutt. Could have at least gone for something more original.

Samus: Girls, girls, you’re both pretty. Come on, we’ve got a party to go to.

Richter, struggling into a costume that vaguely resembles Ness: I haven’t worn a striped t-shirt since I was six.

Lucina, with dyed orange hair and decked out in Inkling merch: You agreed to this idea so you have to suffer with us.

Ness: I am the great vampire slayer Nesster Belmont!

Meggy: And I am the heir to the line of the Hero King, Meggcina!

Lucina and Richter, their hearts exploding with cuteness: Of course.

Byleth: How many plans do we have? Is there a Plan M?

Got to start somewhere