Run by a current campus tour guide, this blog features details on the history of MSU and photography from both the past and the present. Prepare yourself for a smattering of useless trivia and enjoy!

We looked inside some of the posts by msufacts and here's what we found interesting.

(Construction on Beaumont Tower in winter, 1928). 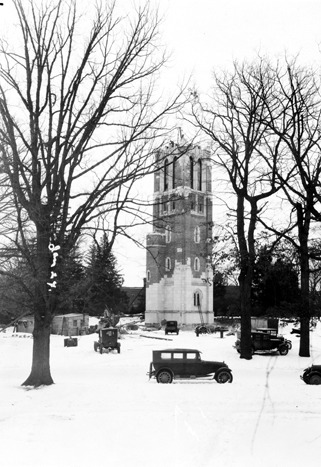 Congratulations! What a wonderful Christmas present for you - all the best as you finish out your senior year and never hesitate to ask questions. I know this blog isn’t nearly as active as it used to be, but I still read every ask I receive and these are the ones that make me the happiest!

4 notes · See All
msufacts·7 years agoAnswer
Hey! I love your blog and I've been following since I toured the campus last fall. I am a High School senior and I applied 9 weeks ago. It's easy to say I am verrrrry nervous, and even scared I might not get in. Any advice?

Don’t worry - for now assume no news is good news. The amount of applications is growing each year and it’s a lot to process. For now, keep up your grades and stay motivated - MSU wants to see students who don’t suffer from senioritis and will review grades if needed from senior year.

I hope you enjoyed your tour! Our program puts in a lot of work to make campus visits extra special.

Look at this blue sky! 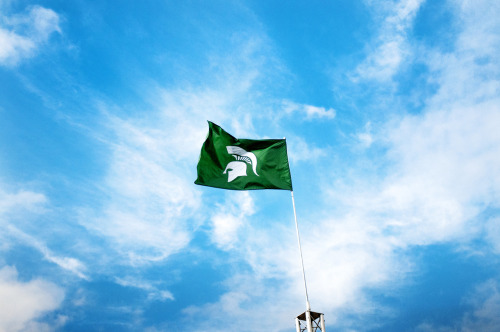 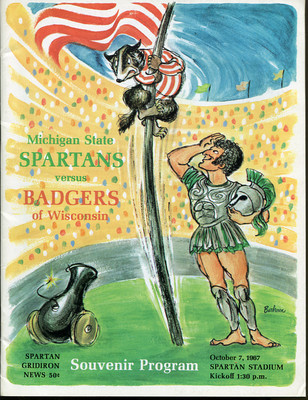 October 22, 2011. With four seconds left in the Homecoming night game against Wisconsin, Kirk Cousins threw a Hail Mary that bounced off B.J. Cunningham’s face mask into Keith Nichol’s hands. Nichol sailed into the end zone and after a further review that left the stadium dead silent, the Spartans were declared victorious. 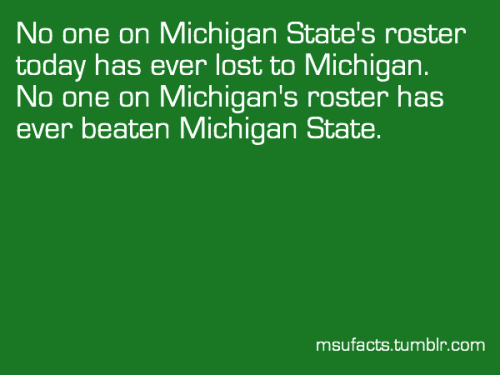 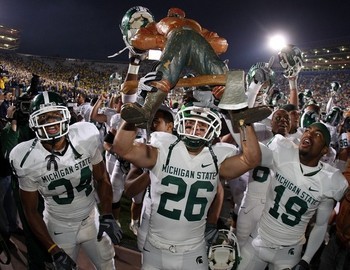 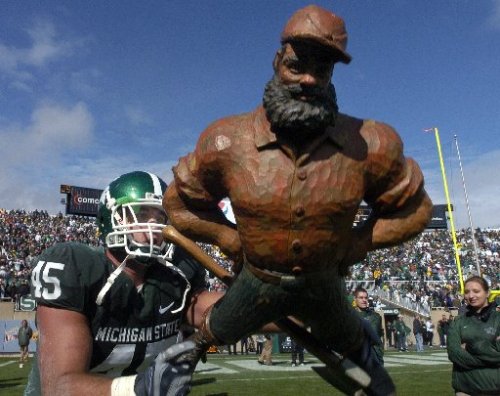 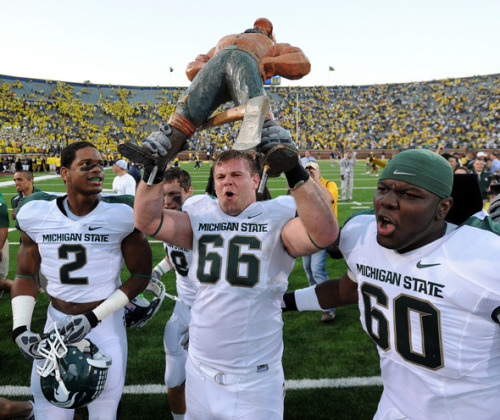 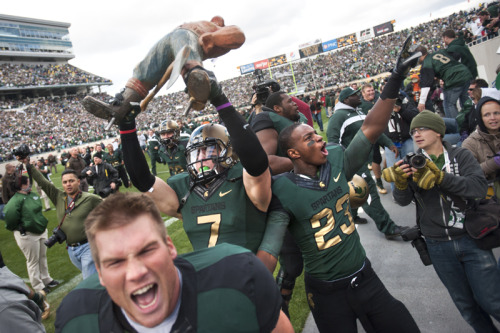 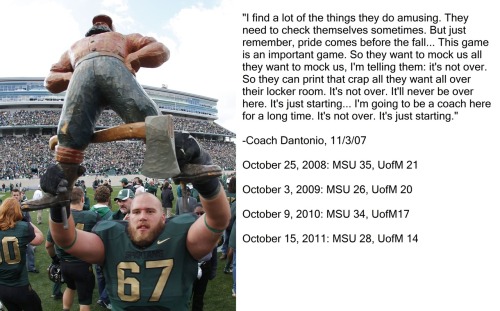 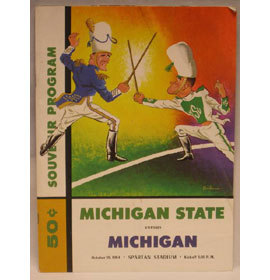 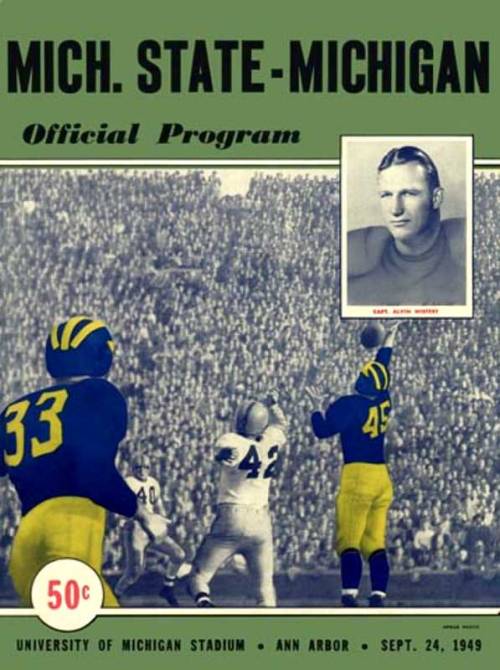 See what happens when an architect pushes the limits of physics when the new Zaha Hadid–designed Broad Art Museum opens at Michigan State University on November 10. Click here to learn more about the cutting-edge building. 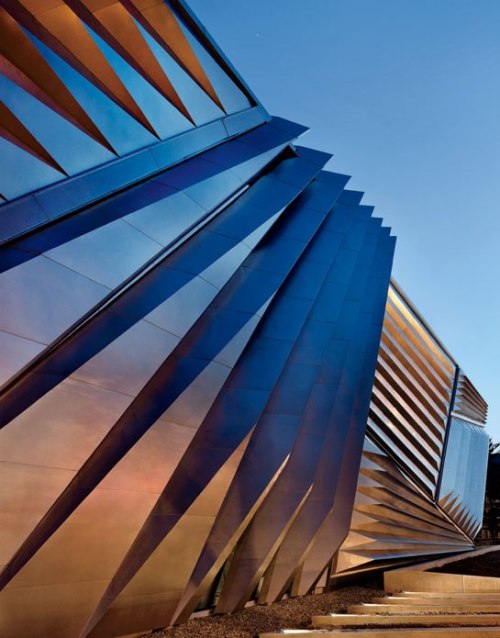 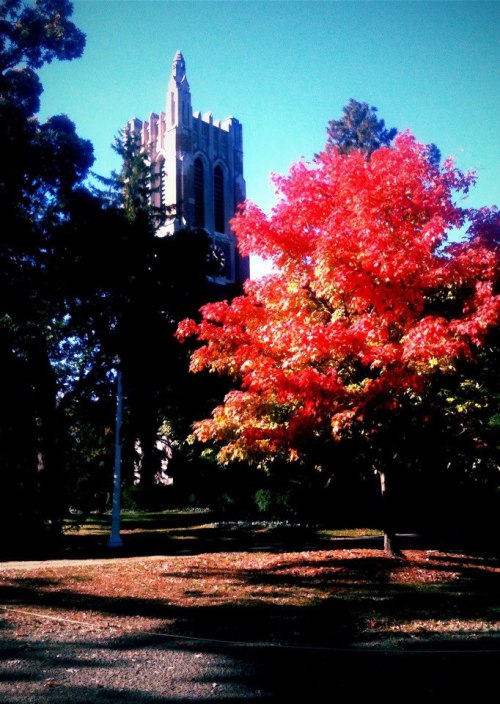 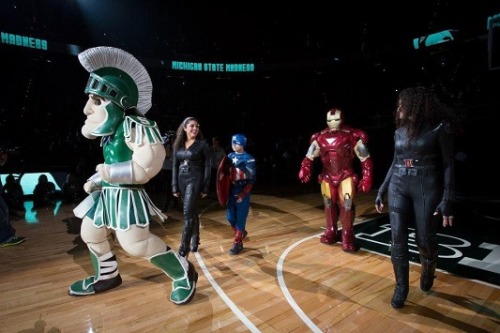 This is a partial repost of my article from last year’s rivalry week. I bring it back to remind us all of how much this university has fought for its existence through the years and to bring some background knowledge of the rivalry itself outside of athletics. Michigan State has often been seen as the “underdog” and, psychologically, this seems to be deeply embedded in our rivalry. I know that many students and alumni, myself included, can become impassioned to the point of being enraged on this topic and I just want everyone to know - this is an incredibly complex issue that is not just deeply engrained in the culture of both schools, but also our state. It’s good to get an understanding of just what’s at play here - I think it will make you even more passionate.

Whether we win or lose this weekend, we know that our university is great, our university is strong, and we have defied the odds to become a world-renowned institution with incredible programs and opportunities for its students.

Remember that the next time a Walmart Wolverine insults your education on Facebook.

While U of M and Ohio State’s rivalry can be attributed to the tiny war for the Toledo Strip (which ultimately delayed our statehood and gave us the glorious Upper Peninsula), the rivalry between Michigan State University and the University of Michigan may not have been sparked by an actual war - but it certainly feels like one when looking at the early history of MSU. 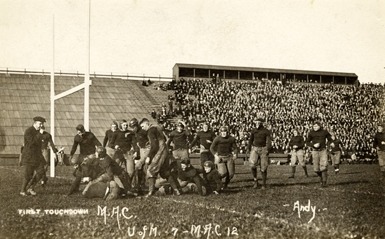 - From the beginning, the University of Michigan was adamantly opposed to the existence of Michigan State, seeing it as a threat to their monopoly of the collegiate education system in the state. When an agricultural college was proposed by the state, U of M repeatedly attempted to claim the college for itself despite the evidence for the need for a separate institution.

- While MSU was the pioneer land grant institution and the model for the Morrill Act of 1862, U of M attempted to receive our funding from the Act itself. Since it couldn’t necessarily lay claim to it on its own, U of M proposed a merger of the two schools in 1863…and 1865, 1867, and 1869, attempting bribes and actually delaying our progress and growth as a school due to the constant jeopardy we found ourselves a part of. 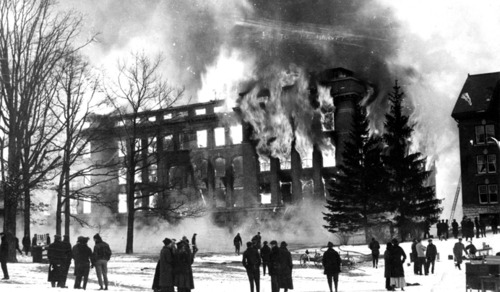 - When the original Engineering Building burnt down in 1916, Michigan State was hard-pressed to afford another building to replace it. Using pure logic…U of M felt the need to inform us that we shouldn’t rebuild…because they could just take over ALL engineering majors for the state. Clearly there was no need for competition. Michigan State fought back…holding classes wherever they could and thanks to Ransom Olds, rebuilding an exact replica of the original building (today’s Olds Hall, the first building on campus to be named for a person). 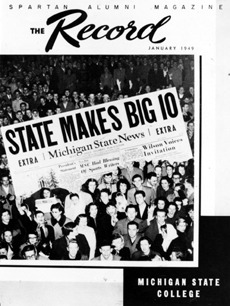 - Lastly, when Michigan State was finally attempting to achieve university status (despite actually functioning as a university for years)…U of M fought us on the pure fact that the names would be too “confusing.” There is also evidence to argue that they opposed our entrance to the Big Ten Conference, which took place in the same few years.

So…believe it or not, this has a lot less to do with football and a lot more to do with over 150 years of oppression. U of M fans are always digging up the past to argue and we can certainly do so as well.

Expect some more rivalry posts this week, take it easy, and as always - GO GREEN! 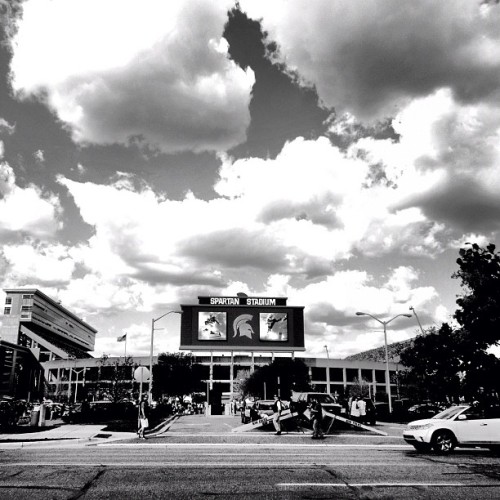 Ernest Green, one of the Little Rock Nine and the first African-American student to graduate from Little Rock Central High School, continued his education at Michigan State University.

After receiving a full scholarship from an anonymous donor, he finished both his bachelor’s and master’s degrees at MSU. During his time in East Lansing, he became president of the school’s NAACP chapter and was also a charter member of Omega Psi Phi fraternity.

After graduation, Green went on to a career in the government and private sector, including a stint as President Carter’s Assistant Secretary of Labor. He also organized a program to provide outreach for minority Boy Scouts (himself an Eagle Scout). To this day, he has strong ties to his alma mater, speaking at alumni events and funding scholarships of his own.

Later in life, Green would discover that the anonymous donor was, in fact, President John Hannah.

“My time at the university helped instill so many convictions and taught me critical and strategic thinking that has been integral to my success in life,” he said. “The scholarship to attend Michigan State University transformed my life.“ 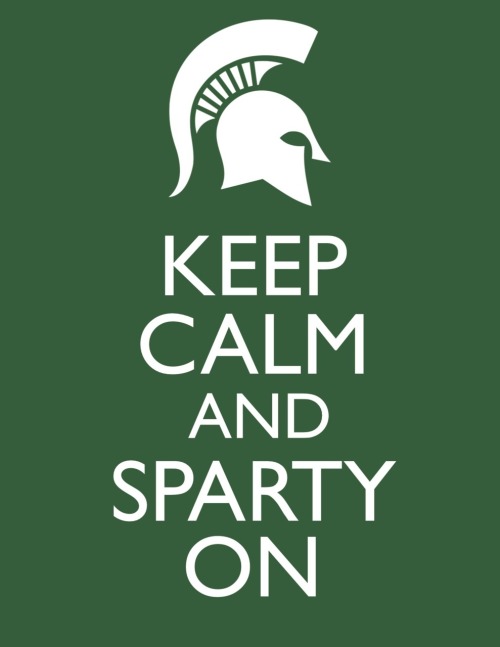 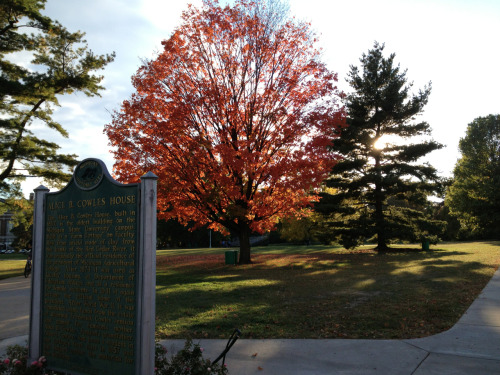 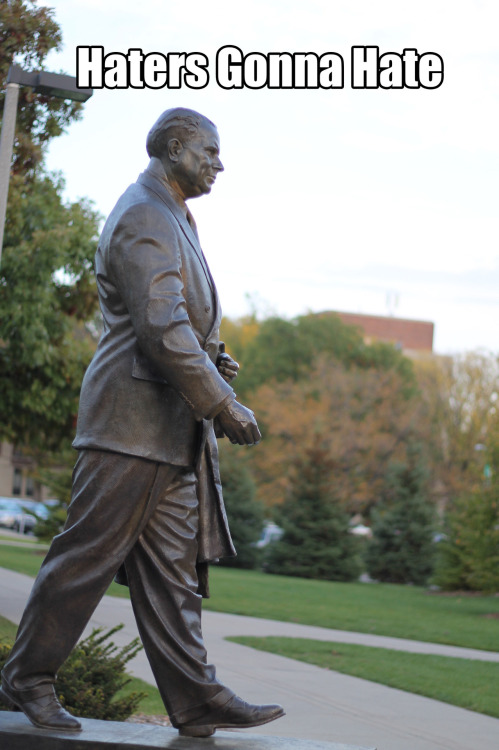