She/her. Pro Choice Activist. I post mostly about abortion, with some other things mixed in. But if abortion posts trigger you, you probably shouldn't follow me, fair warning. Black Lives Matter! LGBTQIA+ inclusive!! This is not a safe space for terfs, swerfs, and transphobes. If you are one of those or follow any of those blogs, you can kindly fuck off.

We looked inside some of the posts by mysterious-foxes and here's what we found interesting.

So my high school’s drama club did The Bad Seed, a play about a child who brutally murders people. Later, the girl who played the part of the murderer was cast as a gay character and she refused to play the part because it “went against her morals”

If you are not scared right now, do not tell other people to not be scared. Women, BIPOC, and Lgbt are terrified right now. I am a lesbian and I am scared that Amy Conney Barrett may strip away marriage equality, my reproductive rights, and healthcare protections as a member of the Lgbt community. People are scared. Barrett, a women who could not even state what the 1st Amendment was, is now in the Supreme Court.

To be fair, I do believe there is pressure to abort if the fetus is known to be disabled in any sort of way. And that can be pushing eugenics. But that’s a societal issue that needs to be resolved (aka their uncomfortability with disabled people) and not an issue of whether abortion is okay or not.

not sure if this will make sense to anyone besides me but: the antidote to negativity is not positivity, its warmth

positivity tells a sad person that there is no reason to be sad. warmth asks the sad person if they want to go get some ice cream

Been a moment since I saw this. Glad it’s back on my dash when I needed it.

Okay, I’m not posting this to get attention or praise. I just want to say that there have been some things that I’ve realized in the past year when it comes to racism. There are racist ideas that I’ve had to unlearn. And I want to apologize for things I’ve said and believed in the past. Reverse racism isn’t real. I hate that I believed it did. I hate things that I’ve posted in the past. It was my white fragility and I’ve really had to take a look at myself and the issues that POC face. My feelings and beliefs have changed a lot. And I hope that the rhetoric I used before never influenced someone to feel that way.

I’ve been silent for too long and can no longer bear to keep this inside: @mysterious-foxes is a good person and deserves many good things.

I wonder if you will get a hot lunch at your retirement home.

Stability means being able to do things you couldn't do before. Before I couldn't study, I didn't care about myself, I blew money, I wander around without telling anyone. With stability I have a hobby that I can financially support, I can study and graduate with my class, I can have healthy relationships with people without being toxic to others. You have finally achieved what others need in order to move with life. If you think stability is boring obviously you haven't really lived. Go find something you are passionate about. Having something makes life so much more tangible.

100%! There’s nothing boring about stability.

what the FUCK IS THIS

Not from a Pixar movie…

For anyone curious about this, she’s from Inner Workings which is a short created by Disney. 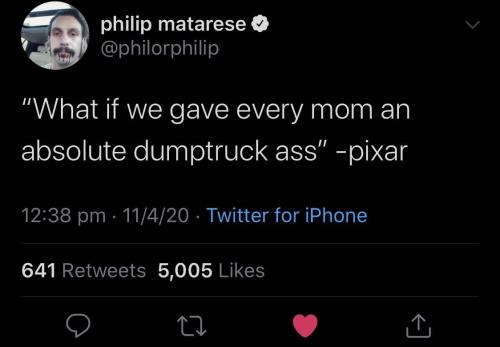 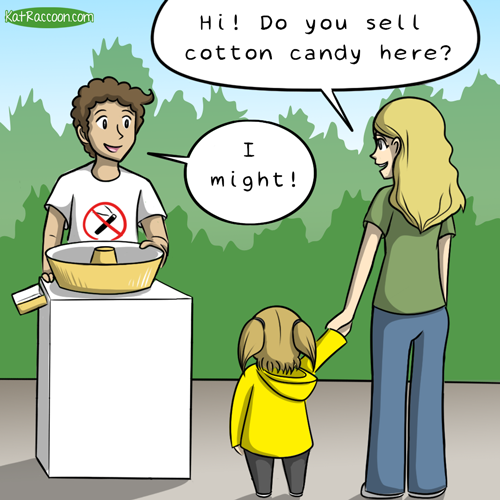 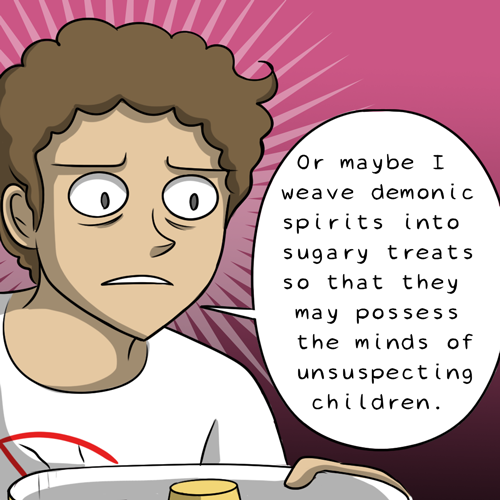 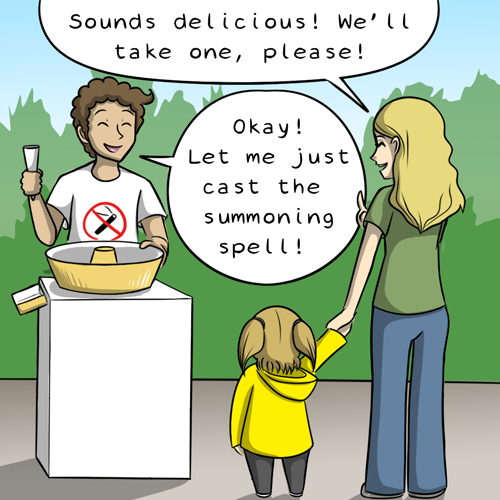 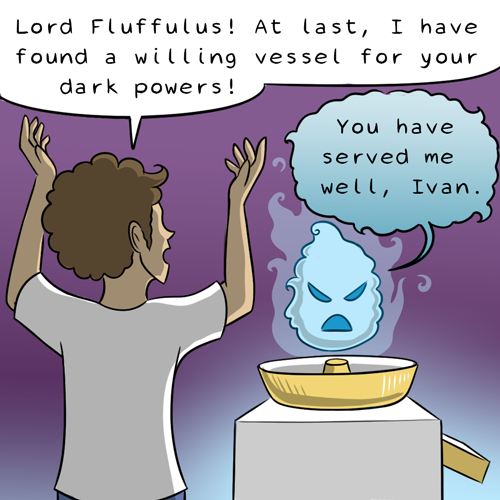 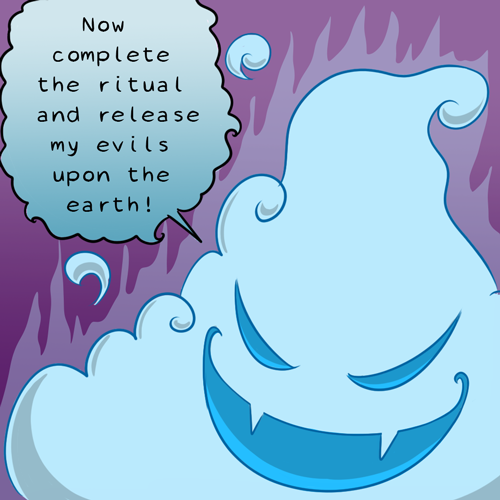 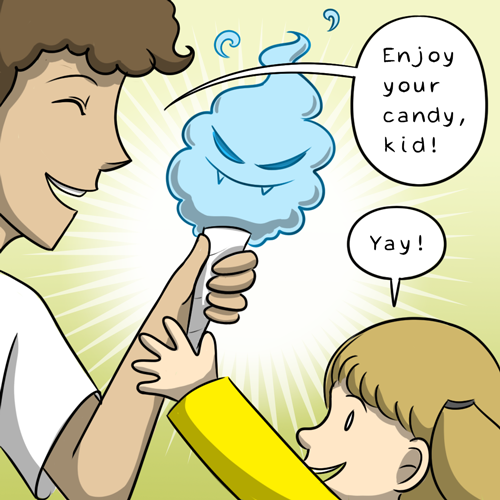 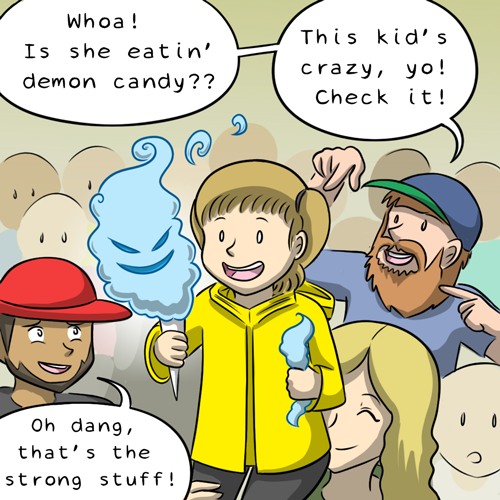 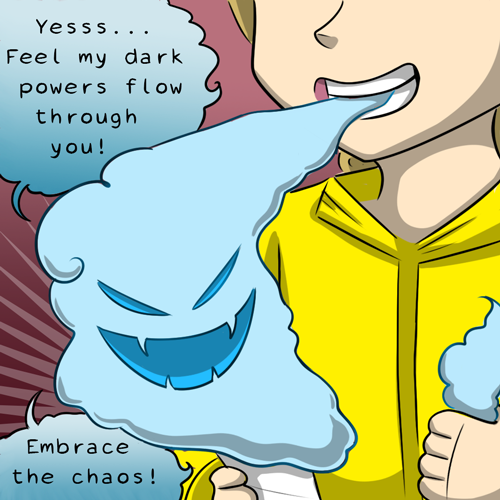 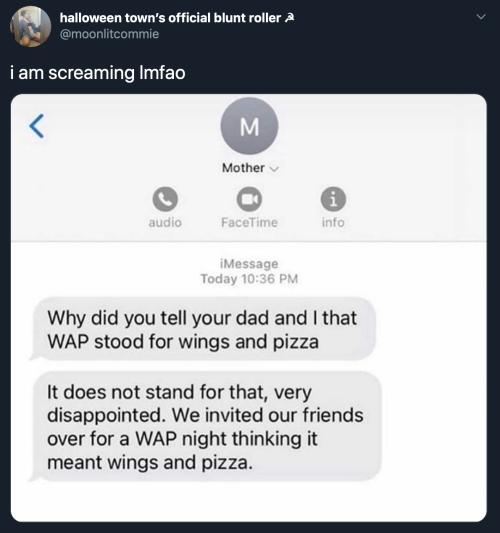 Jared may want to slow down on his post Trump presidency plans. A number of state and federal prosecutors may have other plans for him.

That really sucks. I hate that we live in a society that food isn’t a human right. Anything needed to be able to live should be a human right. Food, water, shelter, etc. And they should be given freely. I hope your financial situation has improved so as to you’re not wondering where your next meal is coming from

thank you for this! although i’d like everyone to remember that black lives matter protests are still happening and police brutality and racism in the US are still huge issues that need our attention. it’s not over! poland has had police brutality issues for a long time now but right now, it’s gonna be even worse because people are protesting.

not to make people feel guilty for ignoring what’s going on in poland but i am going to do exactly that. we need international attention. our government breaks human rights everyday. when we protest, they treat us with tear gas. they beat us up, they throw rocks at us, they strangle us. they’re killing us. they’re slowly taking away our rights until there’s none left, and it will go unnoticed. unless there’s some kind of international attention, they’re not going to stop. pay attention to poland.

for any polish people who plan on attending the protests, stop bzdurom has a safety guide for protesters on their story

Yes!! I can see how I could have come across as saying that BLM doesn’t still need attention because they definitely do. Because things still have not changed.

I did a bit of a rant in the replies to a post by a pro lifer who I followed without realising they were a pro lifer. Thought I made some good points in it so like here.

I don’t have the energy rn to type everything out again, so like if anyone wants to transcribe it for people who use screen readers then that’d be really appreciated.

Thank you amnesty international, I hope you will make action to write petitions

Because welcome to poland, a country where abortion is illegal even if the fetus is saverely damaged