We looked inside some of the posts by mytyl-est and here's what we found interesting.

Vi: I was assigned dumb bitch at birth!!!

I’d kill Skarner myself if riot let me

#league of legends, #i cannot WAIT for the next songs, #KDA, #kda is back
4 notes · See All
mytyl-est·3 days agoText

as long as i got, my suit and tie!

NASA found water on the Moon,

Which means, the Moon is now

Me after finding the gay immigrant Muslim furry romance (novel/comic) 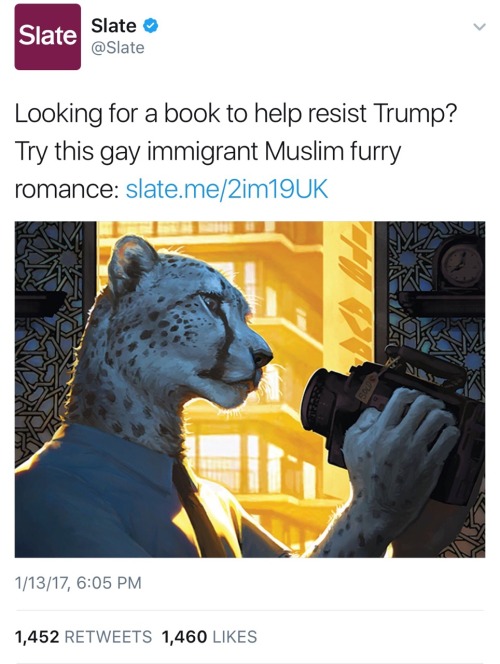 Do you remember your very first sweets?

If you can’t reblog this, unfollow me now.

Naesala is a war criminal! 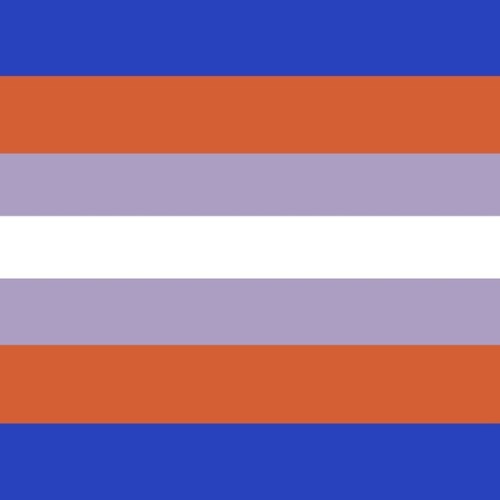 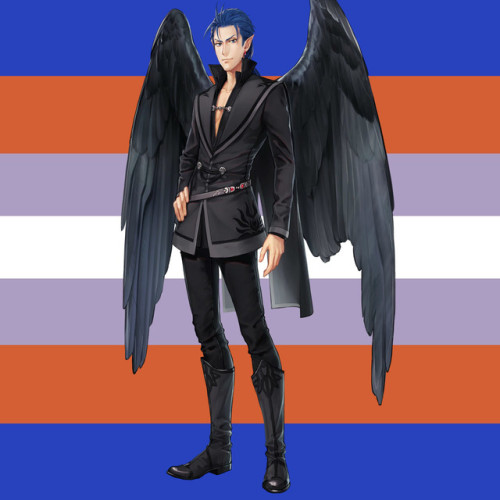 i see myself in third person :)

rotate that camera around so I can see that pretty smile

CODA is an 18-page fancomic I made rewriting the end of Legend of Zelda: Twilight Princess in the summer of 2017, but I had also been thinking about it for like, the whole decade since I played the game for the first time. You don’t need to have played it (or any Zelda at all, really) to read this, but here’s my cliffs notes summary of (the relevant parts of) the game, just in case:

Midna and Zelda are two princesses who were thrown together in a desperate effort to save both of their kingdoms from a force that sought to destroy them. Our story picks up just as they’ve succeeded, but in order to prevent such a tragedy from ever happening again, they now face the prospect of having to close the door between their worlds… forever.

You can buy the anthology that this comic was a part of, with all proceeds going to the Trevor Project, online here, or read the whole thing in one scrollable public post on my patreon here. 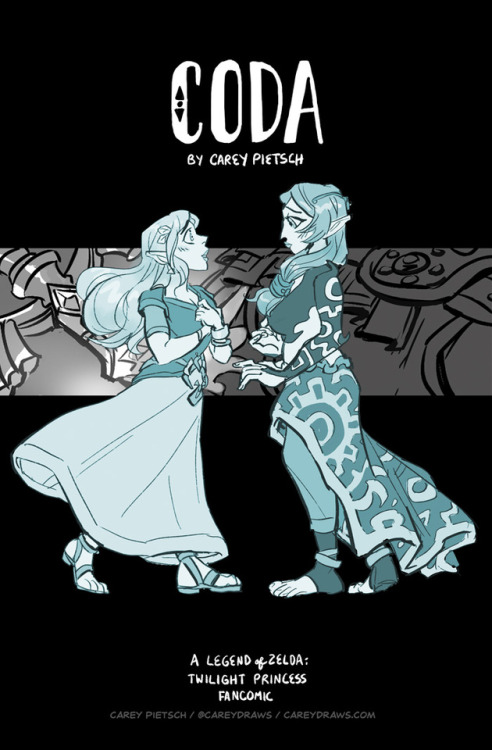 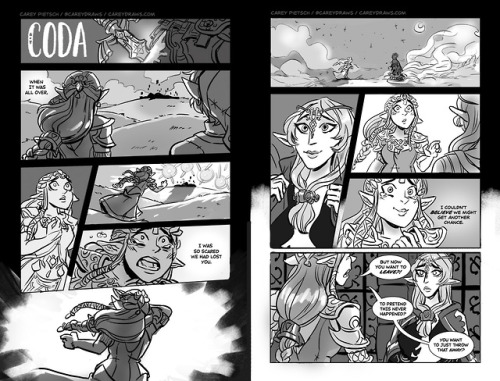 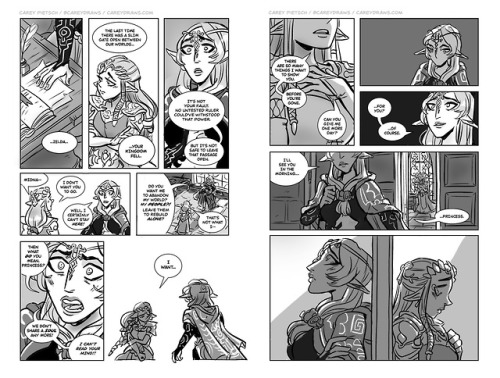 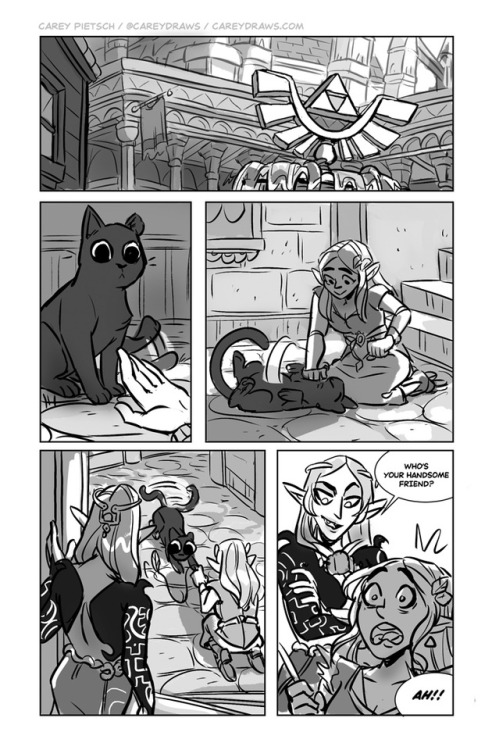 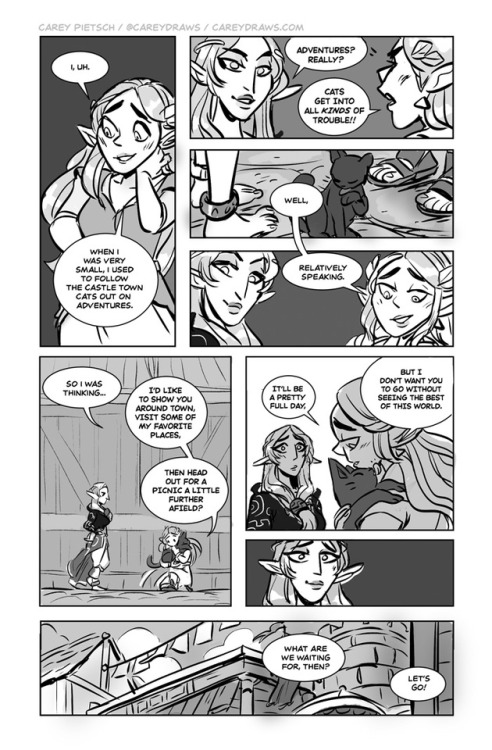 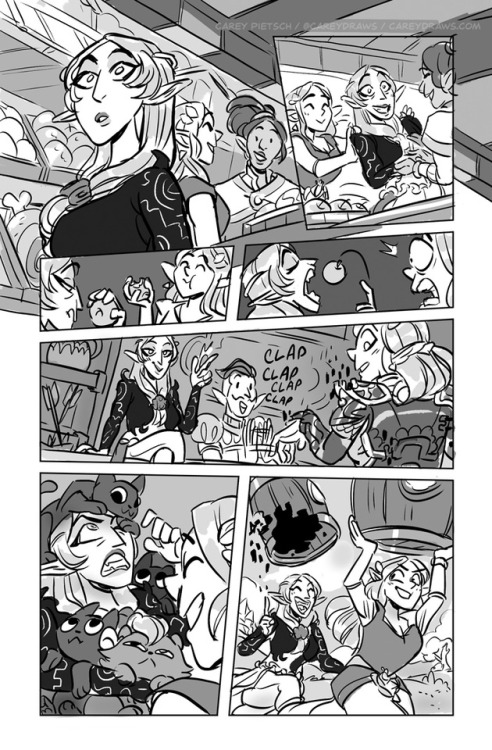 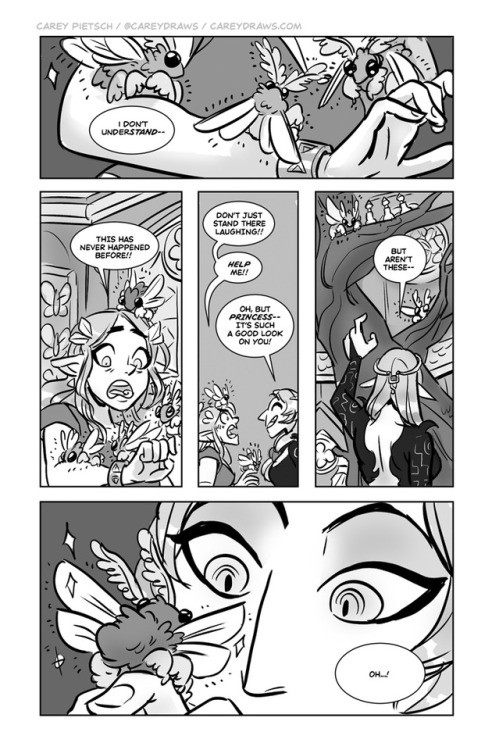 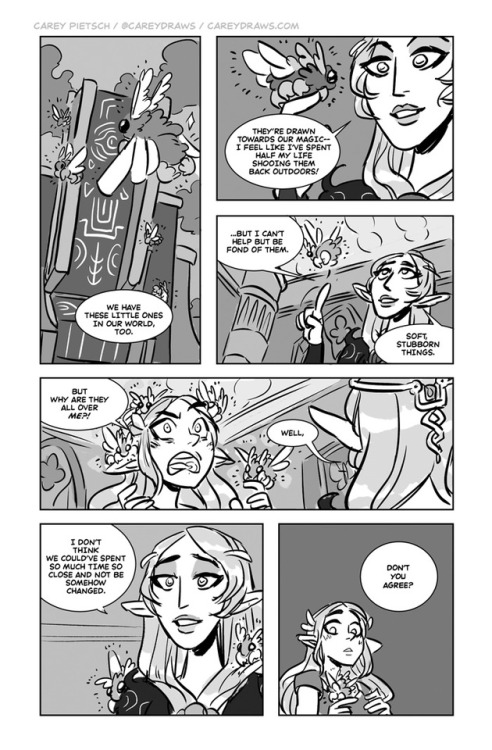 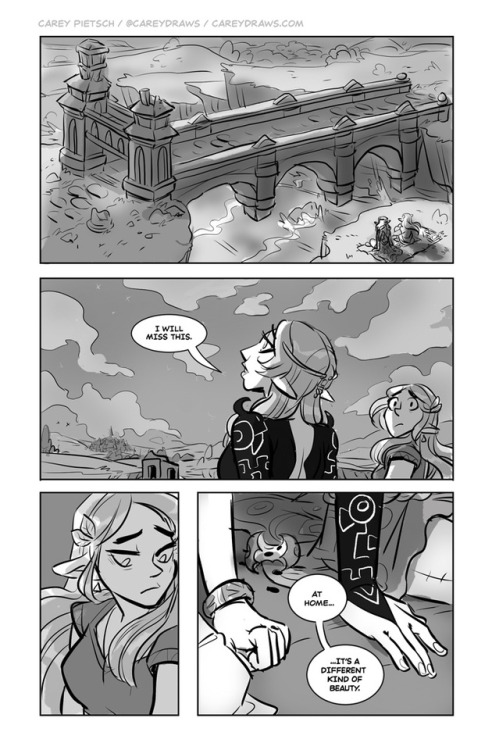 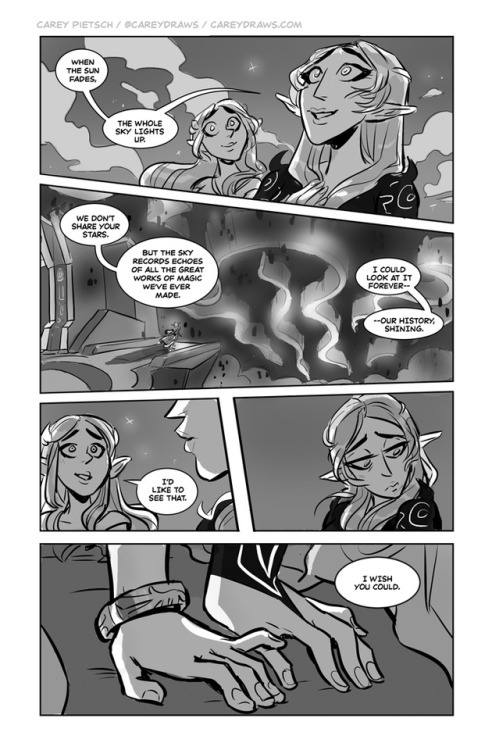