We looked inside some of the posts by nconey and here's what we found interesting.

I will never get tired of this 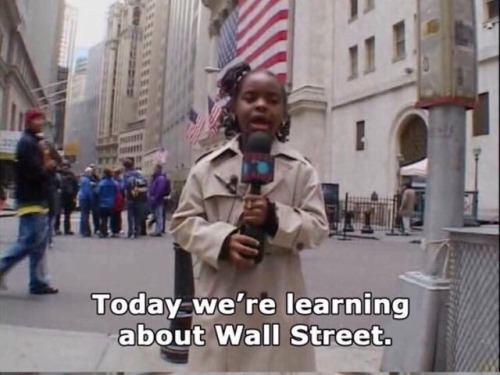 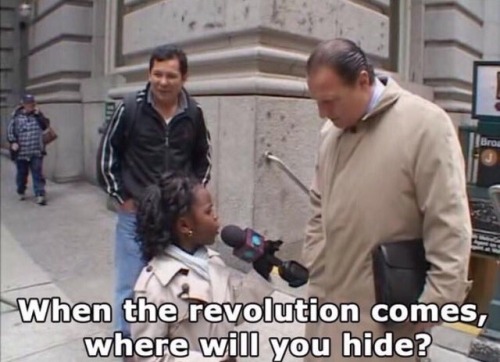 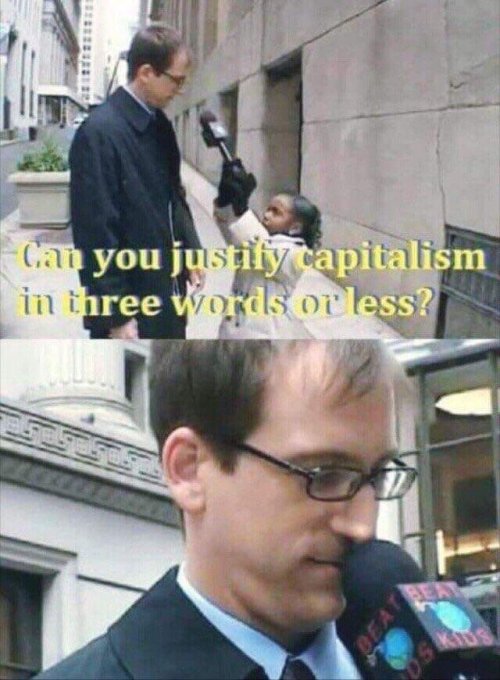 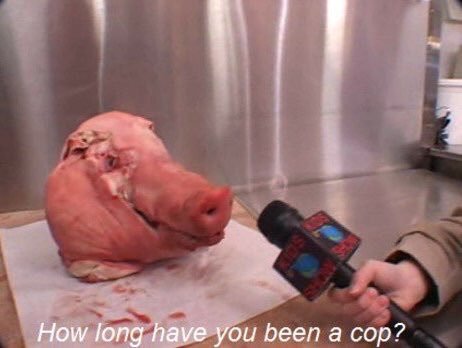 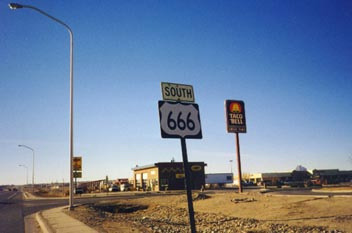 Someone put red paint on the “Serve and Protect” sculpture at the Salt Lake City police building and it is such a powerful statement.

“Good art should disturb the comfortable and comfort the disturbed.” -C.A.C. 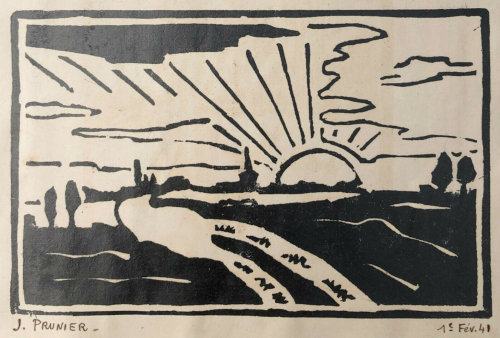 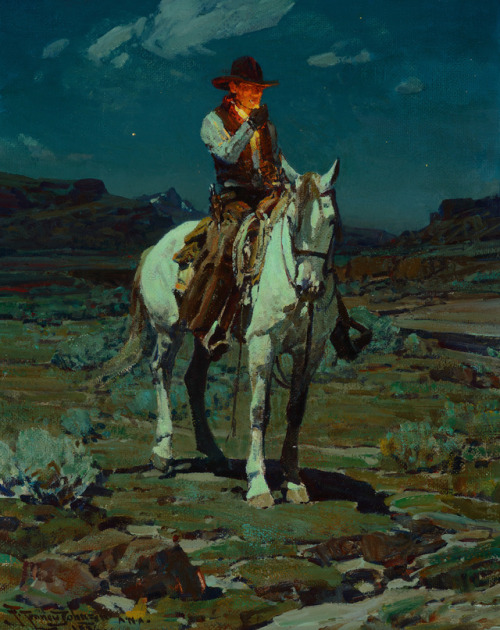 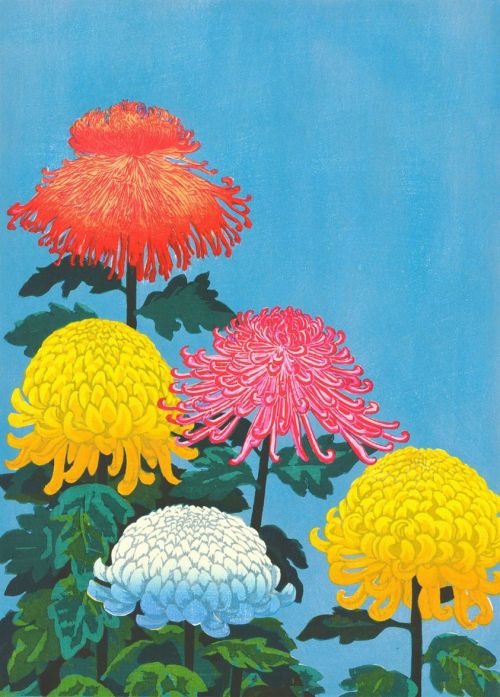 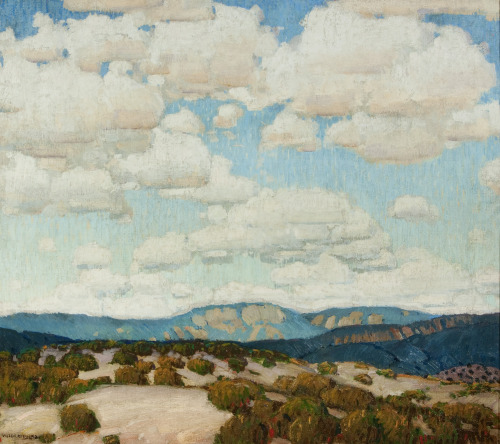 in the last week of April 2020, the US federal government basically announced, or at least implied, that uranium mining and milling was coming back in full force at White Mesa.

‘A long-anticipated Trump administration report aimed to “revive and strengthen the uranium mining industry” was released Thursday [23 April 2020], and if its recommendations are implemented, it could provide direct government support for uranium production in San Juan County where the country’s last conventional uranium mill and several idled mines are located. Uranium companies applauded the plan within hours of its release while numerous conservation groups and Native American tribal leaders announced opposition. […] Residents of the Ute Mountain Ute community of White Mesa, which is located several miles south of Energy Fuels’ White Mesa Mill, have long worried that groundwater contamination around the mill site could worsen and eventually reach its drinking water aquifer. The Ute Mountain Ute Environmental Programs Department sent a letter to the Utah Department of Environmental Quality in January pointing to “overwhelming data showing significant trends of increasing groundwater contaminants and acidification” below the mill site […].’ [Source: Zak Podmore. “ Trump administration plan could revive the uranium industry in Utah, raising concerns from conservationists.” The Salt Lake Tribune. 25 April 2020.]

it works likes this:

(1) steal the “valuable” uranium from the Four Corners. (2) leave radioactive waste behind, contaminated soil, dead streams, giant open pit mines, cancer, aching bones, hair and teeth loss, etc. (3) then export the uranium across the US, make Big Money. (4) share none of the wealth with tribes of the Four Corners region, where many don’t have access to electricity or drinking water. (5) and then at the end of the production chain, turn right back around and ship all of the radioactive waste right back the Four Corners where it can fester for thousands of years.

abandon them during pandemic:

cherry on top. after uranium stolen and turned into profit, ship the waste right back to the source:

poison people, make your money, ship the toxic waste back to the victims 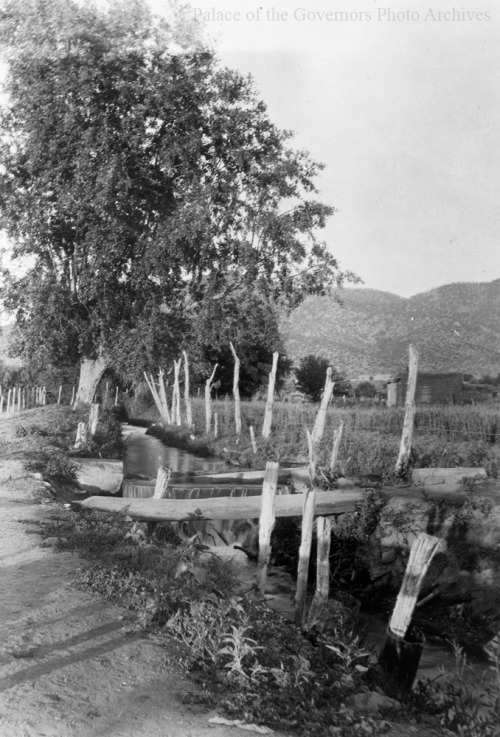 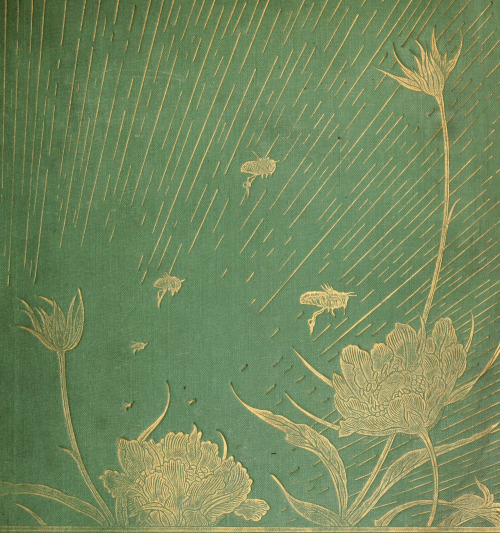 Heliocereus speciosus. SciArt by Sarah Ann Drake for Edwards’s Botanical Register, V.19 (1833). View more in Biodiversity Heritage Library with thanks to the Raven Library of the Missouri Botanical Garden for digitizing. 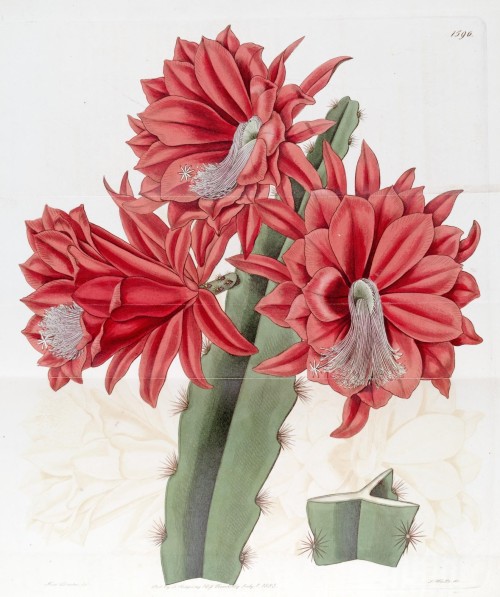 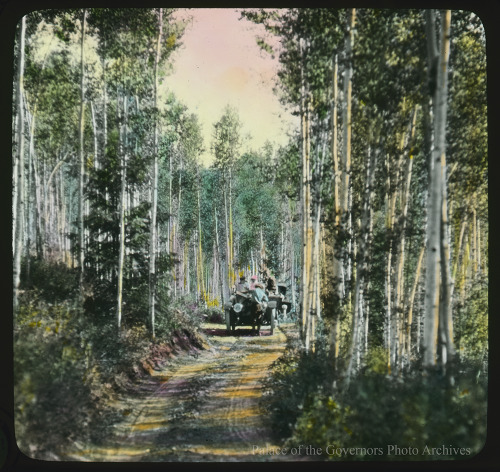 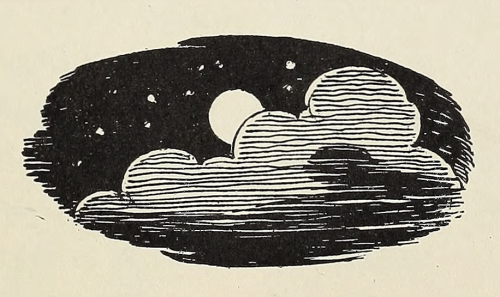 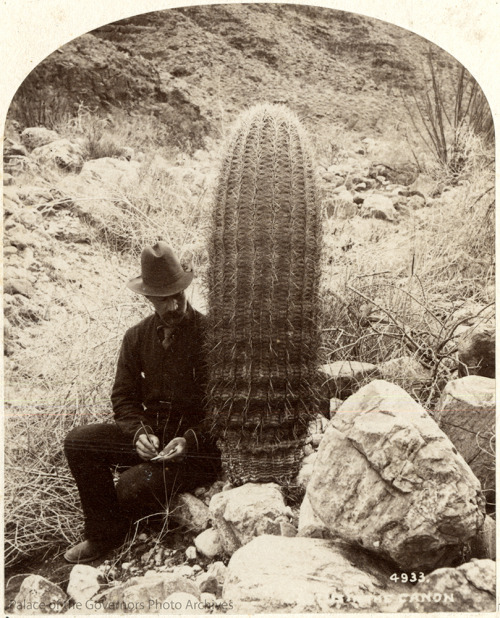 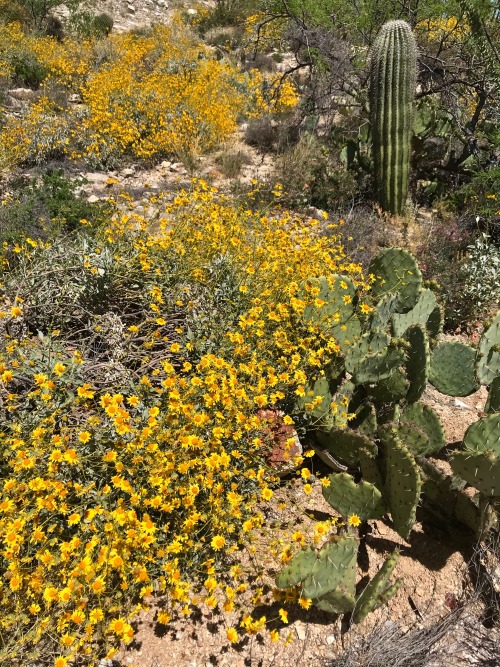 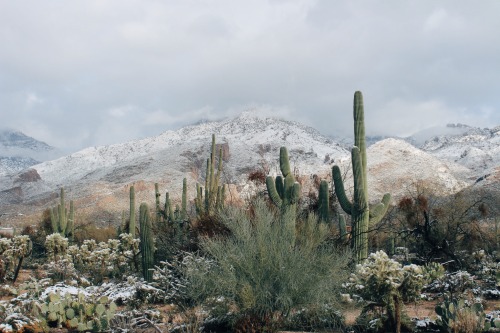 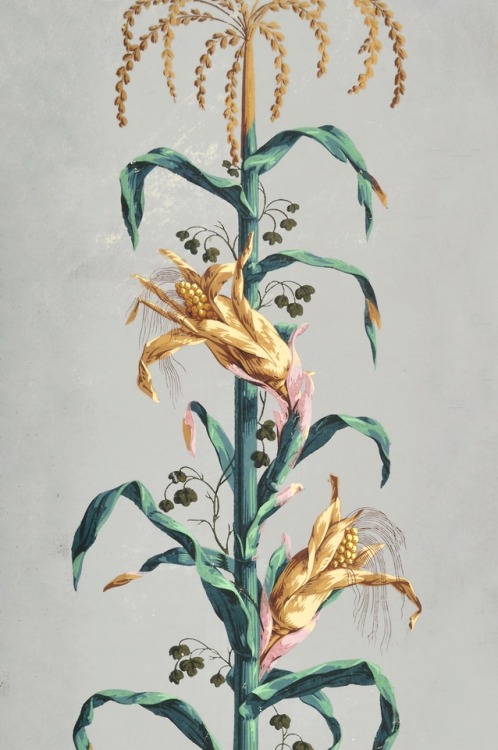 Bouvardia. Annual catalogue and price list of the Royal Palm Nurseries : tropical and semi-tropical trees and plants and rare exotics for the greenhouse or lawn - 1888 - via Internet Archive 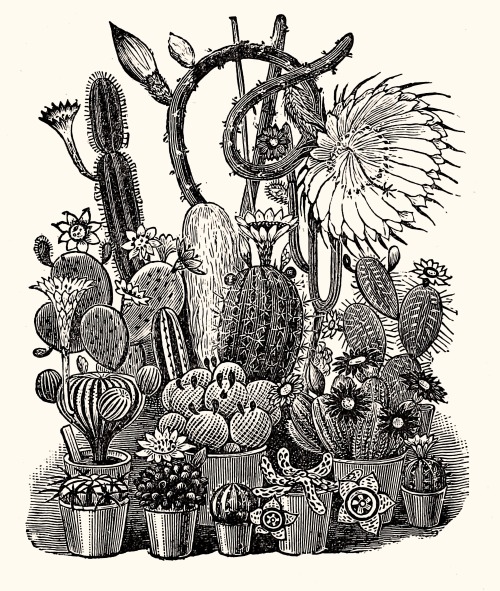