We looked inside some of the posts by no-nevernever-again and here's what we found interesting.

Relog if you need this energy

LISTEN he didn’t deny anything. he basically just said this wasn’t the focus. he wanted to get from ‘ass’ to something more innocent, but people interpreted it the way they did. but he didn’t say anything that would deny HIM doing it.

he talked about wanting to have the focus on the message, and a topic which he struggles with. that was the main and probably only intention of the video in his mind.

we all know dan. we all remember no-homo-howell. but that’s not what this was. this was “i said stuff, but i’m not gonna go into detail now. here’s a rocky try of an explanation. don’t label me. don’t over-analyze the shit i say.” 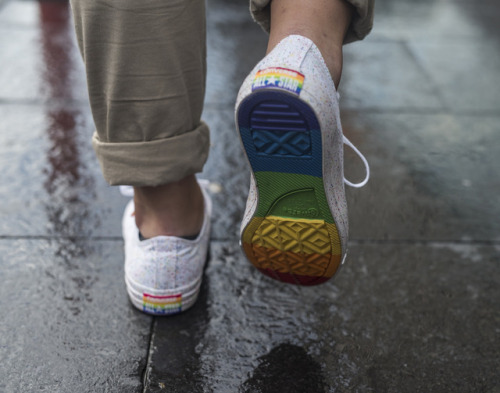 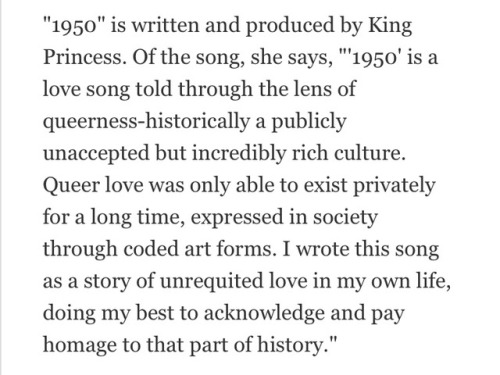 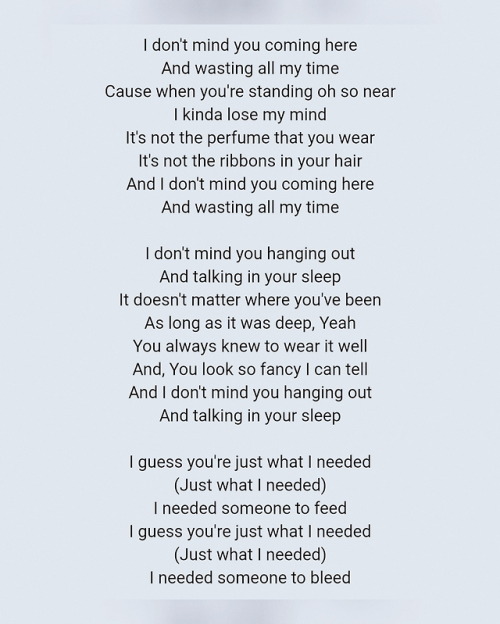 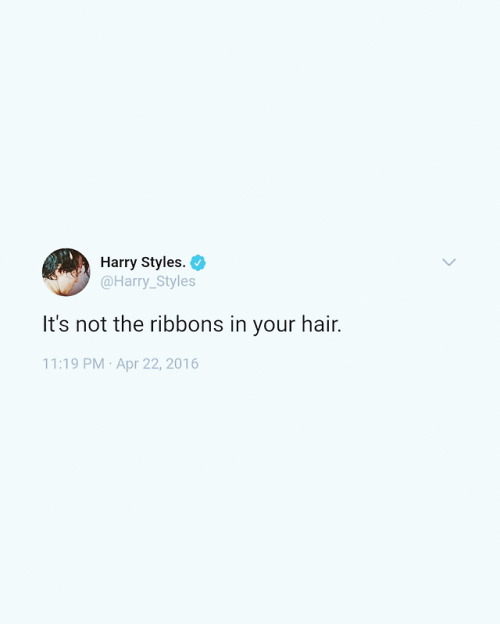 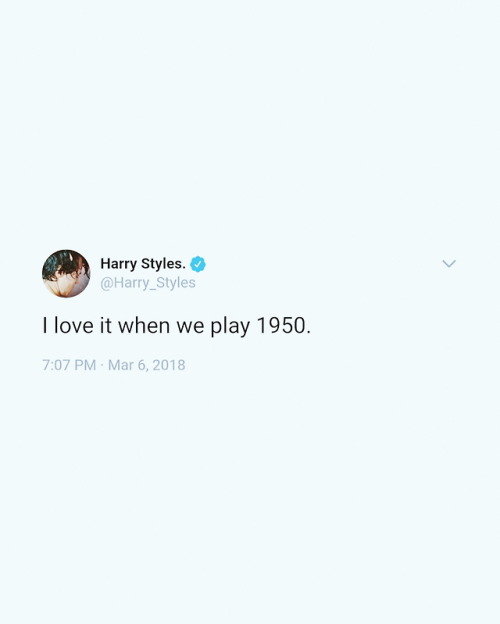 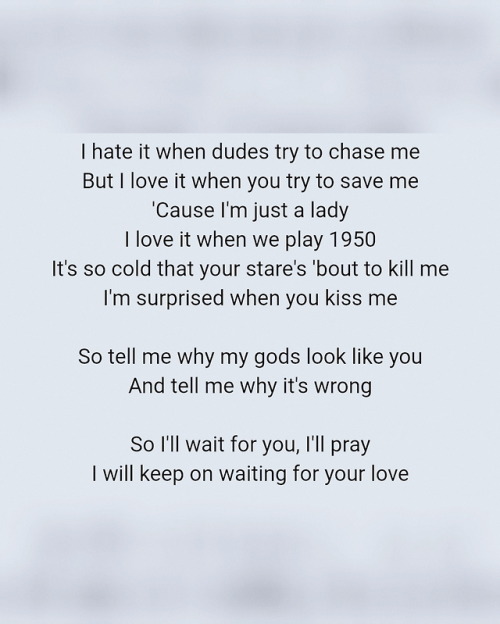 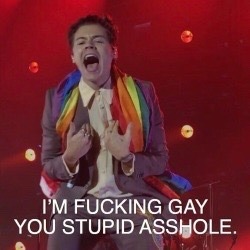 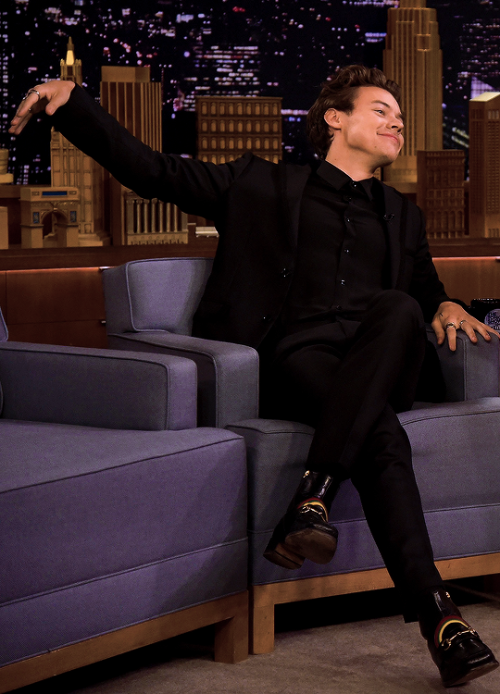 Happiness Will Come To You.

When You Least Expect It. Probably Late March

reblog for happiness to come for you in late march!

of course Harry would be the one to make a chicken fall in love with him and just let him pet it calmly while it chills out in his arms….wow

I saw a silkie bantam this weekend and it reminded me of Harry.

the saga continues 🐓 harry as an ornamental chicken 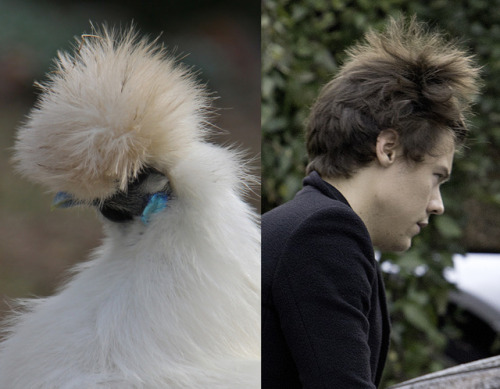 “i have to tell you a secret so huddle in close. do chickens even have ears? anyways, here’s the thing: sweet creature really is about louis.”

“judging by your loud bawk i’m gathering you already knew. glad we could have this chat.” 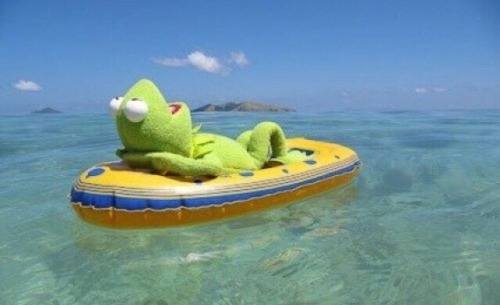 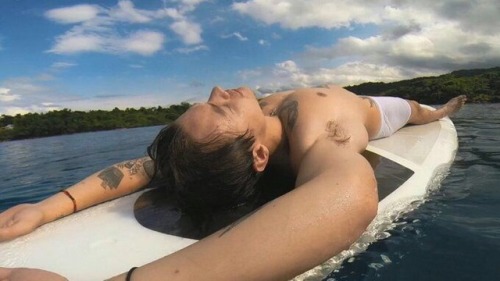 The artist is luo li rong

The statue doesn’t have big enough titties to have been made by a man.

I know I’ve reblogged this before but the schadenfreude is too delicious.

By the way, the statue is called  La mélodie oubliée (The Forgotten Melody). Luo Li Rong also painted it:

And here she and the statue are in a more formal setting (museum or art show, I can’t tell): 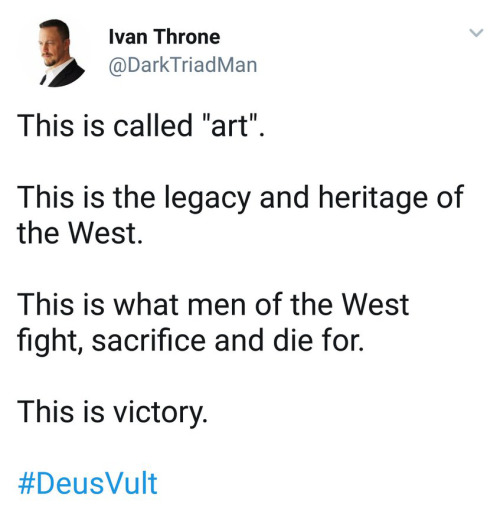 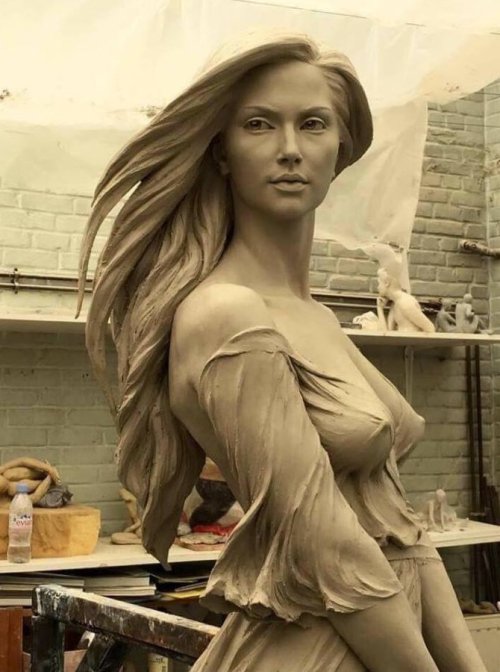 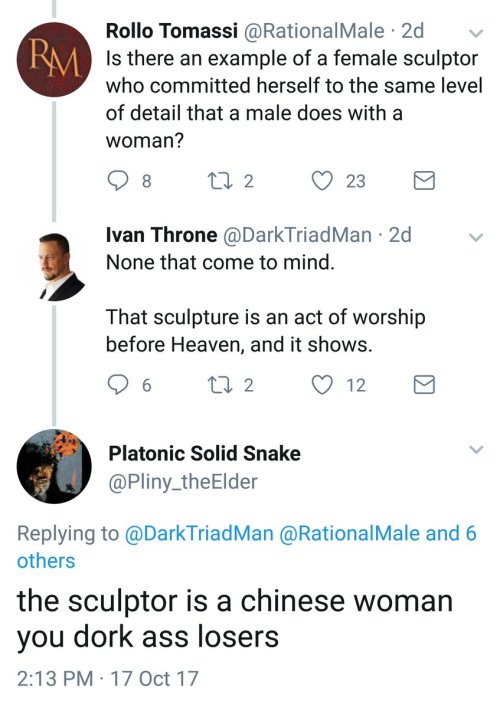 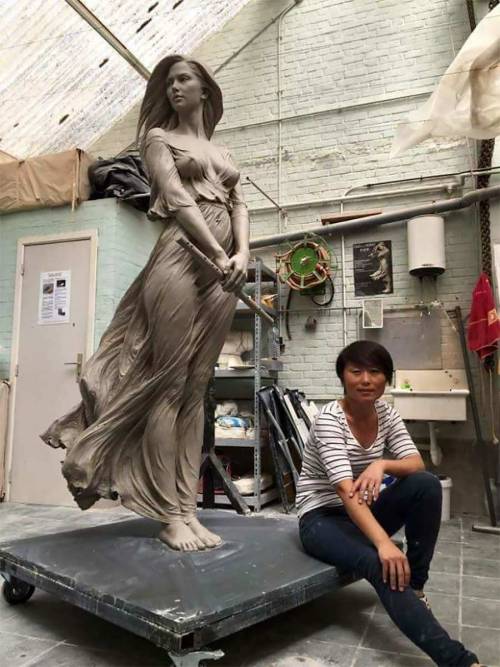 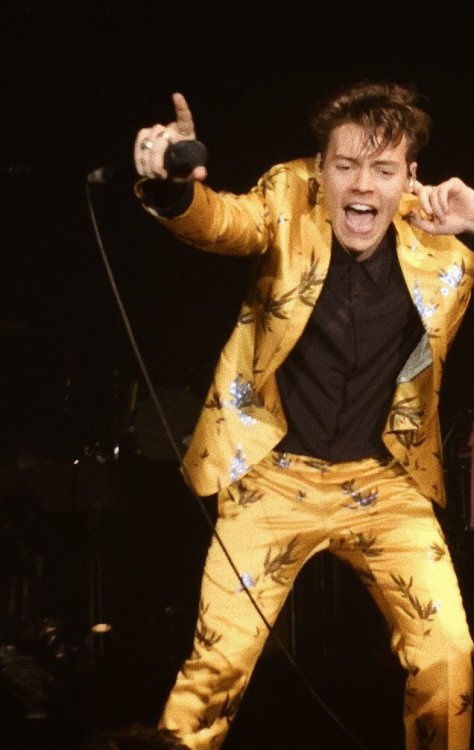 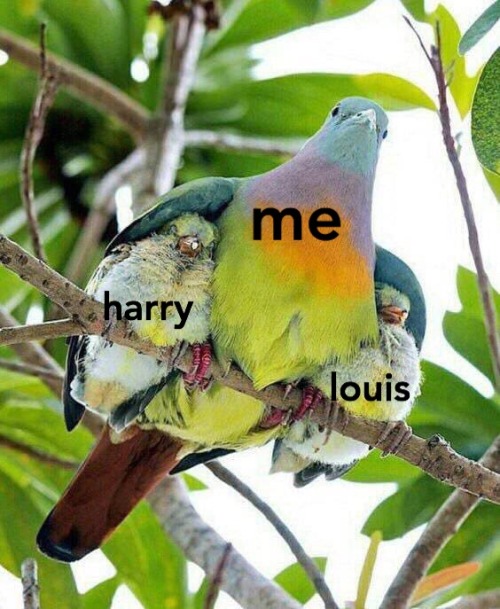 Mark Hamill goodnaturedly patting Chadwick Boseman on the shoulder to celebrate his success is one of the most blessed images I’ve ever seen.

This is the Money Chadwick. Reblog In 47 minutes to get 48 million dollars.

If this isn’t me