We looked inside some of the posts by notmikasupamika and here's what we found interesting. 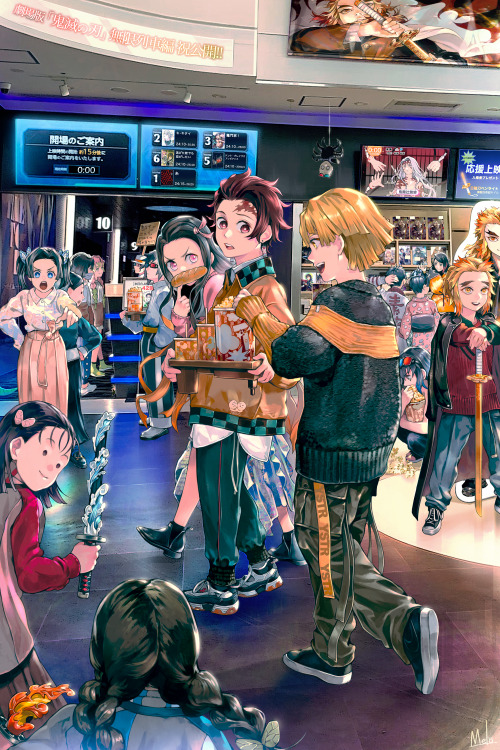 Adjusted an old artwork I did of Touka 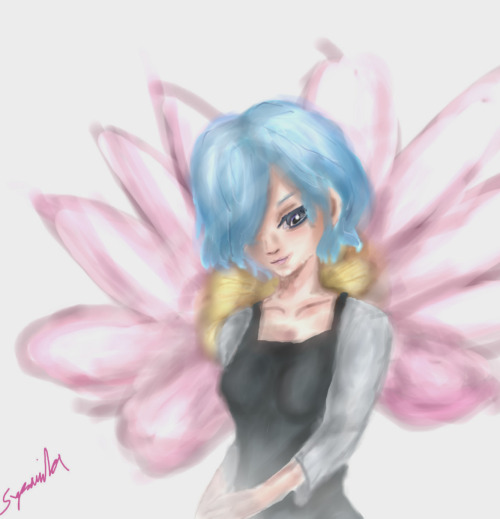 Dead By Daylight: The Alchemist’s Experiment

So here’s the second piece for my KagePro Magical Heroes AU idea, featuring the electrically-inclined Lightning Dancer Ene. In her ordinary day to day life, she is the sleepy, gamer girl Takane Enomoto, but when trouble comes brewing and there’s monsters to fight, she transforms with the help of her snake. Unlike Ayano, who starts off as a solo fighter, Takane is part of a combat duo with Konoha.

DO NOT REPOST. Reblogs and Likes are appreciated! 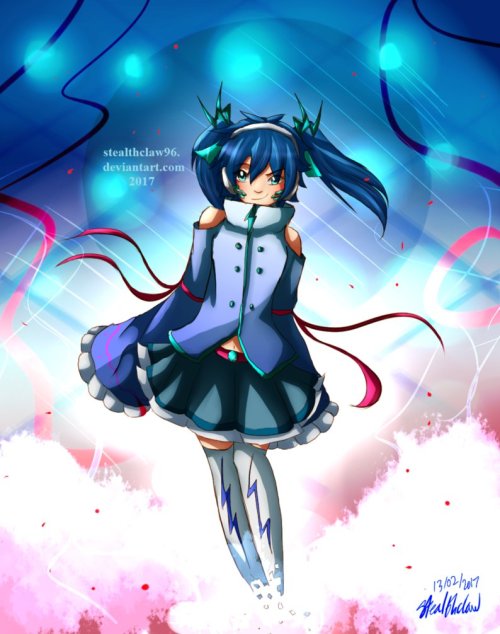 “Who was it that you were a hero to?” by stealthclaw96

DO NOT REPOST MY ART. Reblogs and Likes are appreciated!

Description under the cut: 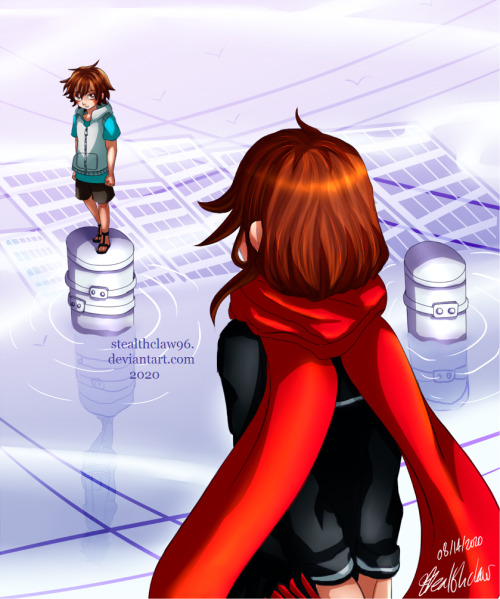 You Are My Sunshine by stealthclaw96

Re-upload of this in a bit higher quality. It’s an old piece but I’ve been meaning to put up a version that works better with tumblr’s format.

DO NOT REPOST MY ART. Reblogs and Likes are appreciated! 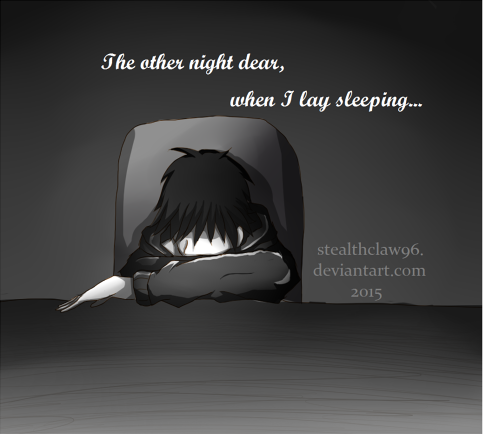 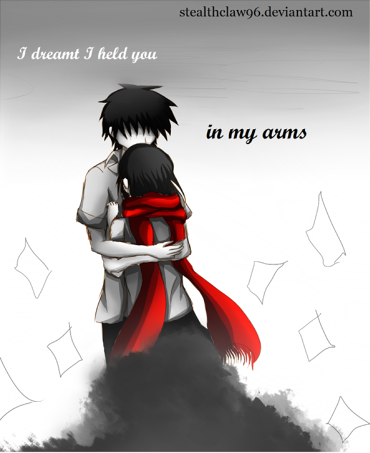 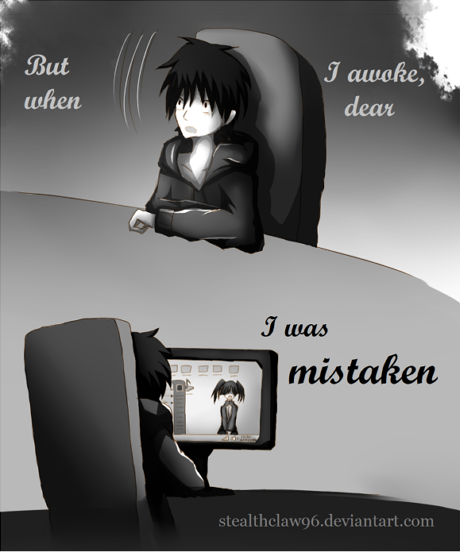 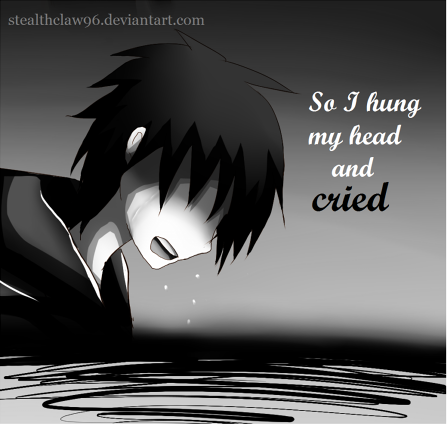 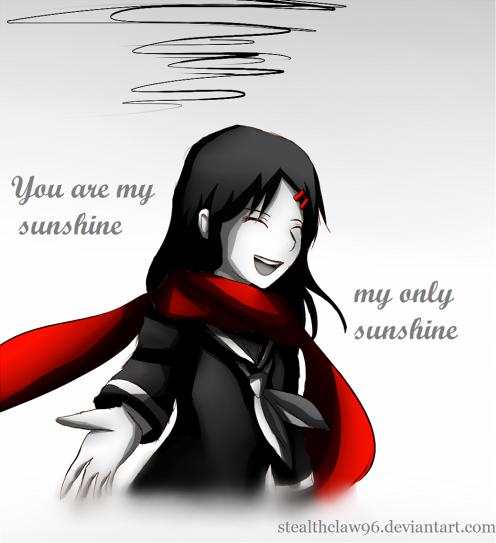 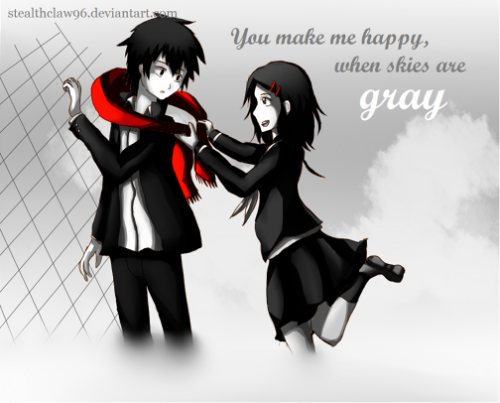 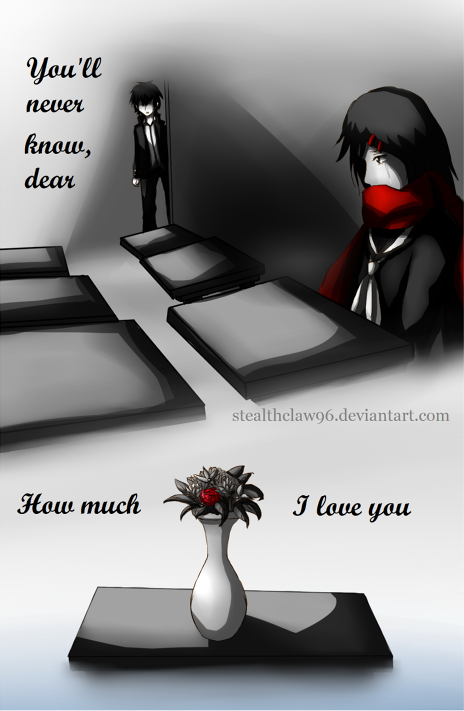 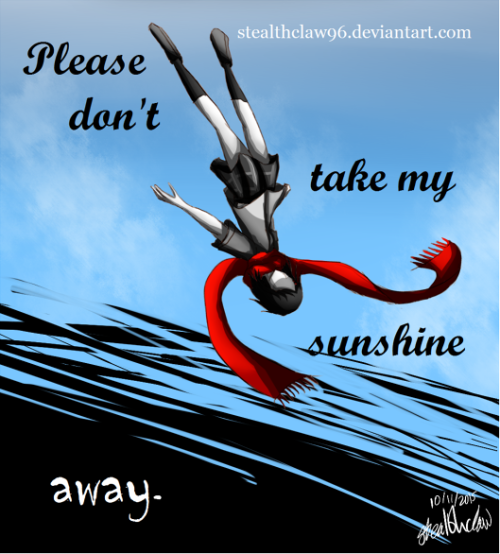 Live-Action Tokyo Ghoul: Worth The Watch? - Dead By Discussion

Dead By Daylight Animatic Intro | Higurashi - “When They Cry”

What If The Oni Had Voice Lines? - Dead By Daylight

The Perfect Explanation of Privilege – In One Powerful Punchline

“The Pencilsword” is a comic strip by Toby Morris, an illustrator from New Zealand. His most recent comic, “On a Plate” hits hard at the heart of the issues of concerning wealth and privilege.

How many times have you heard the “I’ve never been handed anything on a platter” argument in regard to social security and other social benefits?

Toby wrecks this argument by showing how two children can grow up, be loved and supported, and yet still have two very different outcomes.

Make sure to follow all the way to the end for the powerful punchline. This comic is an increasingly sad reality for far too many of this nation’s children and families.

Reblogged from the source since someone deleted the text at the bottom.

this is so amazing

Not gonna lie this got me a bit emotional.

I feel like a lot of rich people think that them admitting their way was paid for by money means that they didn’t work hard. I don’t think that’s true. I come from a relatively rich family and work very hard, but I’m not afraid to admit that where I go in life still is largely paid for by my family’s money. Wealth allows my hard work to be valued much more highly than that of a poorer person.