odekarasha
wallflower
Explore Tagged Posts
Trending Blogs
Statistics
We looked inside some of the posts by odekarasha and here's what we found interesting.
Inside last 20 posts
Time between posts
613564.45
Number of posts by type
Photo
18
Video
0
Audio
0
Text
2
Chat
0
Answer
0
Link
0
Quote
0
Fun Fact
The majority of Tumblr users, 36%, are aged 18-34, a coveted market for most companies.
odekarasha · 3 years ago
Photo

V: How did you manage to pull this? Trade in your spleen or something? Far as I know, we are not the type to get fingered by Dex.
Jackie: You, me - nah. But T-Bug, she’s the one that hooked us up, got us talkin’.

At the Afterlife with Jackie 🍸

I’ll be back and we’ll be together soon 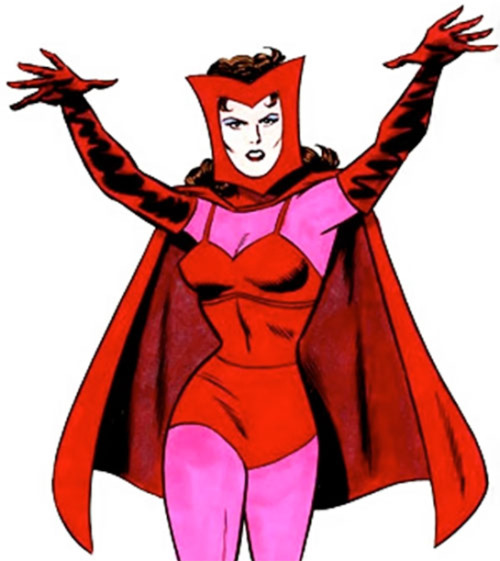 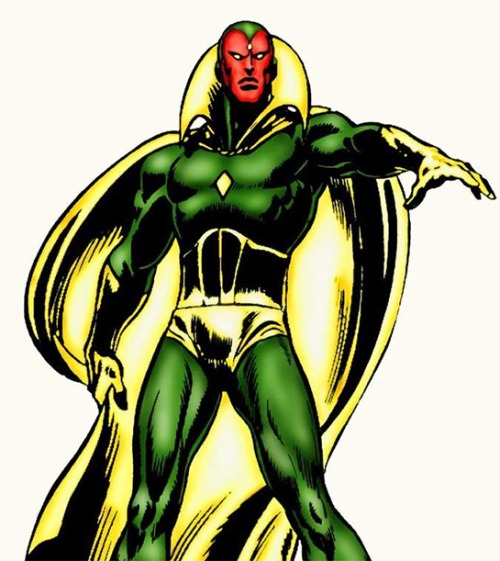 “Bury me in the ocean, with my ancestors that jumped from the ships, because they knew death was better than bondage.”

Chadwick Boseman, 43, best known for his role as King T’Challa, aka, Black Panther, passed due to colon cancer.

He was diagnosed in 2016 with stage III cancer and in four years it progressed to stage IV. In this four years he went through several surgeries and chemotherapy during and between the filming of Gods of Egypt, Captain America: Civil War, Message From The King, Marshall, Black Panther, Avengers: Infinity War,  21 Bridges,  Avengers: Endgame and Da 5 Bloods.

Whether you like it or not, the Black Panther movie was symbolic. The main casta was black, the director was black and Boseman in the leading role was everything we could ask for in a black film. Chadwick played a man who came into his own as a King, having supportive and present father yet imperfect with a very strong family structure. We saw a reflection of who black people are and not what they have been made to be for decades in films.

He inspired so many young black lives and helped them believe that they could be anything they wanted, even a superhero. While he was fighting Killmonger in Black Panther and Thanos in Avengers, he was also fighting Stage 4 Colon Cancer underground. He never looked like he was sick, his valor and boldness were incredibly amazing.

He was the face of so many powerful, impactful, and inspiring characters, but his own character as a human being, as a husband, as a role model, as a genius artist of his time and craft is the one that should be remembered and celebrated most of all.

“In times of crisis, the wise build bridges while the foolish build barriers.“

If there’s something that he has taught us is that we never use our situation as an excuse to fail in life.

This is not a time to make jokes. If you think it’s appropriate to flash your "dark humour” now of all times, block me.

I´ve been a whole mess since I woke up this morning, I just can´t stop the saddness.

Note: In the pictures above he was visiting kids with cancer while he himself was dealing with it.

danaigurira: How do you honor a king? Reeling from the loss of my colleague, my friend, my brother. Struggling for words. Nothing feels adequate. I always marveled at how special Chadwick was. Such a pure hearted, profoundly generous, regal, fun guy. My entire job as Okoye was to respect and protect a king. Honor his leadership. Chadwick made that job profoundly easy. He was the epitome of kindness, elegance, diligence and grace. On many an occasion I would think how thankful I was that he was the leading man I was working closely with. A true class act. And so perfectly equipped to take on the responsibility of leading the franchise that changed everything for Black representation.

He made everyone feel loved, heard and seen. He played great, iconic roles because he possessed inside of himself that connection to greatness to be able to so richly bring them to life. He had a heroic spirit, and marched to the beat of his own drum; hence his excellence as an artist and the incredible courage and determination as he faced life’s challenges; while still guiding us all.

He was zen and sweet and funny (with the very best laugh), attentive, and truly, truly, good. I can’t even wrap my mind around this loss. A loss resonating in my own heart as well as around the globe. The children he inspired, my heart aches for them, to lose their hero just as they finally found him. I am so thankful to have taken the Black Panther journey with him. To have known him, spent time in his light and leadership and to call him forever a friend. 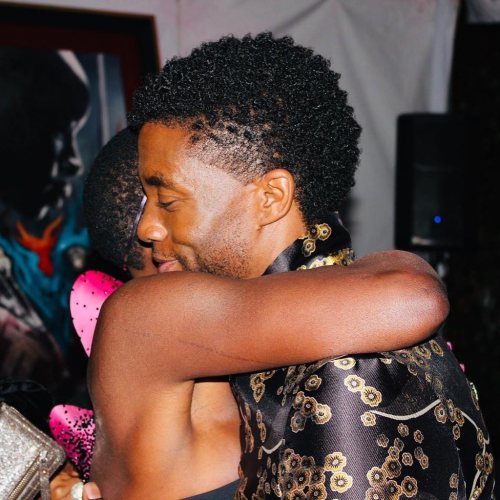 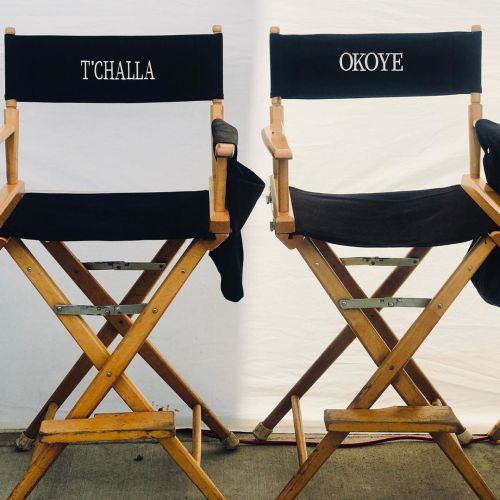 He visited St. Jude while fighting his own battle and nobody knew. We throw the word hero around a lot, but he literally was one.

I don’t think we’ve actually taken a moment to step back and appreciate just how far we’ve come.