To Love Another Person is to see the Face of God

We looked inside some of the posts by onthemoonatlast and here's what we found interesting.

king arthur was supposed to rise when the worlds need was greatest so. wakey wakey! someone knock on his tomb or something

Emily: Why is Hotch always doing the filing so loudly?

Rossi: So everyone knows that no one else helps 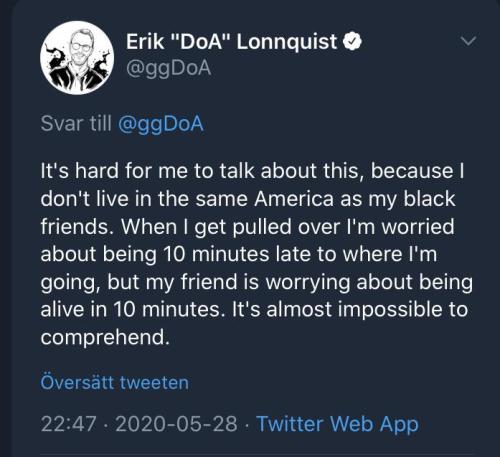 Sometimes I wondered what Uther’s plan was regarding Morgana and Arthur. Like, he didn’t try to marry Morgana off at any point. People like Gwen assumed she was going to be queen. Season 1 Arthur did occasionally look at her questionably. What the fuck was this man’s playbook to keep his kids from getting together? I don’t understand.

I know the guy REALLY had his heart set on Arthur marrying Elena at one point, but that wasn’t a solid solution. I do DEARLY wish Arthur would have been like “Elena? But I thought you wanted me to marry Morgana?!” and watch as Uther.exe just broke and tried to splutter something out about alliances and treaties and DEAR GOD ARTHUR DO NOT-

honestly the more I think about Uther Pendragon the more I realise how odd it is that more people didn’t hate him.

I mean merlin really should have. merlin didn’t stand to gain anything from not immediately killing Uther, not really. and gwen too. he killed her father, the one family member she remained closest to after elyan left. he banished gwaine and insulted lancelot and took gaius’ loved ones from him, and massacred the druids.

the knights, and the people, were probably fairly convinced of magic’s evil, or at least the majority either hated it or had no strong opinion either way. Arthur said when he led an attack on the druid camp that many were bloodthirsty and didn’t ever hesitate… but surely some of the knights sent out to slaughter children and burn whole families alive must have realised that that was an evil too, even if they did hate magic.

and so many of those people must have been innocent. at least some must have realised that too…

I struggle to believe that by any intelligent and righteous persons standards, he could ever have been considered a good king

and yet all of the knights of the round table returned to save him when morgana took his throne. the druids saved Arthur even after what his father had done to them. merlin and gaius saved his life every time, or at least tried all they could. merlin risked everything for a man who would have killed him in a heartbeat.

and the only reason for I can see for any of this is that every single one of those people took one look at Uther, and then one look at Arthur, and decided that Arthur’s life and happiness was far more important to them than Uther’s death.

They loved Arthur more than they hated his father.

and Arthur doesn’t know that. I don’t think he ever really understood how much suffering his father had caused and how despised he must have been. Arthur spends so long viewing himself as a disappointment. he worries that he isn’t enough for camelot and that he can’t be.

elyan tells him that all of his knights would fight a thousand armies bare handed for him. and that is completely true, but Arthur doesn’t know just how true. he is undoing years of insecurity and the pain of the pressure he’s always been under.

he dies before he ever truly knows how loved he is

Consider: having there be a whole narrative about how “uwu magic isn’t evil” means jack when 99.9999% of your villains have/use magic for villainous ends. To really drive the point home about how magic is misunderstood and wrongfully persecuted, the main series antagonist should’ve been someone without magic, someone responsible for/complacent with the oppression (*cough* Uther *cough*). And any villains who do have magic definitely should have been made more sympathetic than just ‘hee hee hoo im evil now’.

#this has been a psa, #big psa
289 notes · See All
onthemoonatlast·an hour agoText

Reblogging again for the excellent additions!

The Dark Tower is a genuinely horrifying 44 minutes of television. Morgana spends the entire episode psychologically torturing Guinevere, until she breaks, in this titular horrid place we’ve never heard of before now. Mind you this is episode 58 of 65.

Makes me wonder how Morgana knew about it. I honestly believe Morgause did something similar to her. If not taking her to the Dark Tower itself, then Morgause must’ve warped her so completely in SOME WAY. It’s the only way her total shift into “Big Bad of the show” makes any sort of narrative sense.

“you got training, I’ll give you that but you’re no ’killer’. Don’t worry, I’m here now”

#say it louder for the people in the back, #echo kom spacekru
40 notes · See All
onthemoonatlast·6 hours agoPhoto 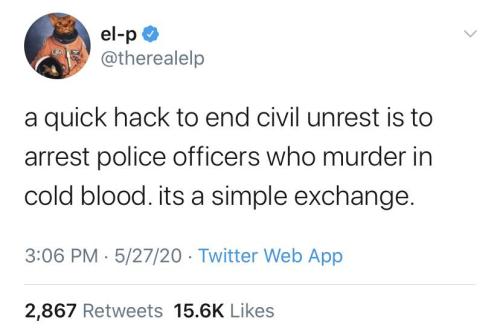 That’s what The Good Place really is. It’s not even a place, really, it’s just… having enough time with the people you love.

Literally every other character in Merlin is more interesting and compelling than Merlin.

I said what I said.

Morgana @ Arthur: I thought you were bae. Turns out you’re just fam

The best feeling ever #EthicalMemes

Anyone else still pretending that Arthur and Morgana weren’t related and Morgause was really his sister and Arthur married Morgana and they had a happy marriage with many beautiful children who did magic too because it was accepted and no longer feared and Camelot had it’s greatest years of peace and prosperity with the knights of the round table protecting the kingdom and Merlin as a wise guide to the king.