everybody wants a happy ending

We looked inside some of the posts by peterparkrr and here's what we found interesting. 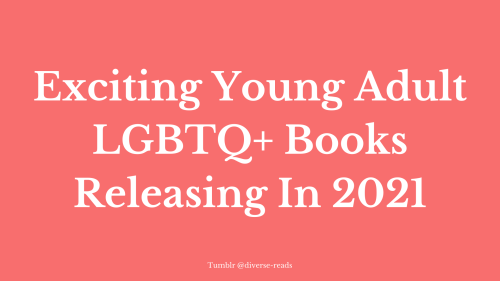 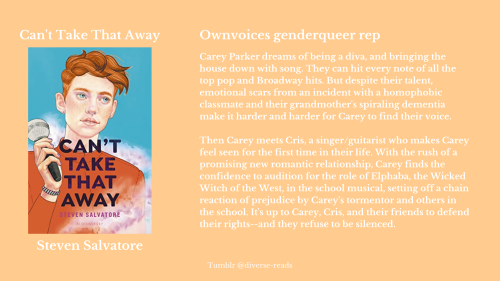 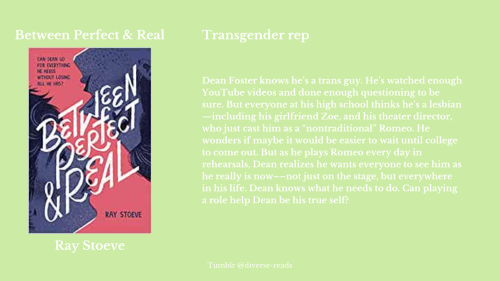 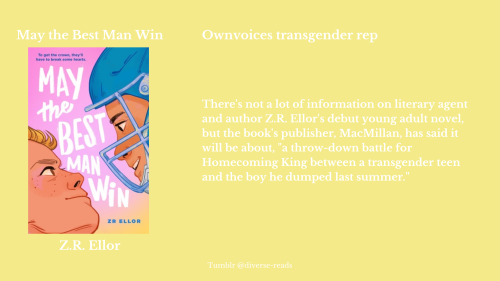 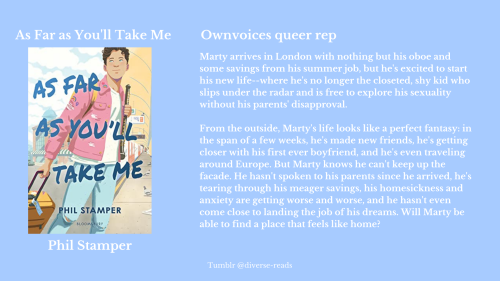 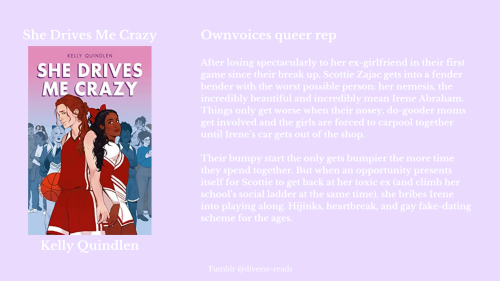 Everything I’ve done, everything I’ll do today, everything I’ll ever do, I do to protect this world… When I put on this armor, I took on more power than any human was ever intended to have… and maybe more responsibility than my heart can truly bear. But today… I will do my job. I will protect you. No matter what it takes.

#hey op, #come take back these feelings you left me with, #tony
3K notes · See All
peterparkrr·22 days agoPhoto

#i need season 2 so i cant stop being sad about them, #euphoria
470 notes · See All
peterparkrr·22 days agoPhoto 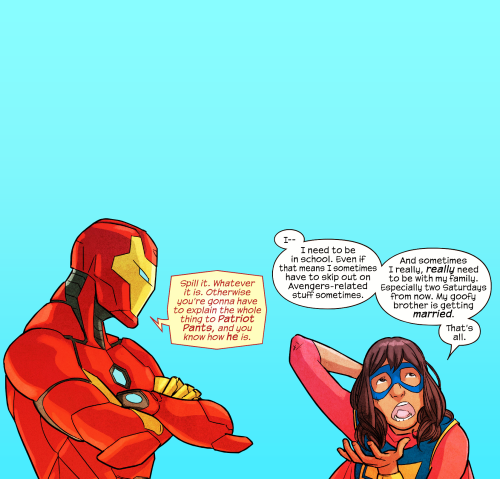 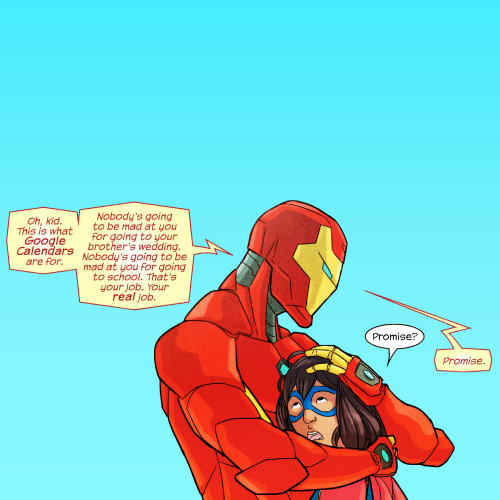 Really concerned that anti capitalism Discourse has developed into “if you have any money at all, you’re evil and part of the problem”

Don’t let the guy with $200 billion convince you, who makes less than $30k a year, that the doctor making $150k a year is the enemy

i was thinking about how it’s crazy to me how there are people who live under mountains and just see mountains towering above them every time they walk out of their house and how they must feel so small. and then i was like, well they probably think it’s crazy that i live somewhere where you can see around you for as far as the eye can see with nothing in your way, and they might also think, wow they must feel so small. and then i was like, there are people who live in the presence of oceans and of deserts who are probably picturing far off places and wondering if all the people who live there feel small in awe of such magnificence every day. maybe they even wonder about people who live in cities, if they feel insignificant in the presence of towers made of glass. but the people who wonder (all of us) never feel small, we think that maybe we could if we just saw something else, because we all get used to the type of beauty we grew up in. maybe we look up at the sky at night and feel a little small sometimes, especially if we know how far away the stars actually are, or how big the moon actually is. but mostly i think we just get used to it, or maybe the landscape becomes part of us and we absorb it somehow so that eventually it doesn’t feel as magnificent because it’s just part of us and how we see the world or ourselves or something or maybe our soul grows into it and that’s why we recognize it as our home and not some incredible thing. but anyway then i was like… i hope i never get used to it… i hope i never get used to anything. like i hope i spend the rest of my life stumbling around the world like a toddler all wide-eyed feeling like everything is new and unbelievable and never get used to it and never believe it or take it for granted. and basically every single thing in the world is unbelievable in its own way and i never wanna get used to any of it

women of color criticizing white feminist media arent the enemy. if you thought of us as members of your community you would understand that

yknow theres a lot of pressure to be successful, particularly on artsy kids whose professions are seen as useless unless theyre famous, but life is fucking hard and sometimes things dont turn out

but i think thats not bad. my dad has wanted to be a musician forever, and hes rly pretty good. but then he joined the military to get away from an abusive family, and then he got married, and then he got divorced, and a lot of horrible shit HAPPENED. he has ptsd and severe anxiety and he could never really get back on the horse. and he never made it as a musician, and now hes 53

but i grew up in a house full of instruments, and he can play all of them, and some of my earliest memories are of him playing guitar on the front porch and me thinking there wasnt a better musician in the world. so. even if you dont get to the stars, exactly, what you do isnt worthless. its not a waste of time if life is difficult and you cant make it, or if you arent famous, or if your work doesn’t influence thousands of people. it will influence someone

This is the most comforting, warm and important piece of text I have ever read, and it is so true. No life is wasted that is spent sharing and loving.

But our home was filled with photographs of wildflowers and wildlife. Spice racks, shelves, and other useful objects were adorned with small paintings. She taught me and my sister that we could make things beautiful, even if in small ways, and let us glue glitter and fake gems on our cheap kids furniture and make it ours.

Capitalism tries to say that art isn’t successful unless it makes money. But that’s not why humans make art.

We make art to convey emotion. To make an object or a moment or a story OURS. And making someone smile when they hear you sing, or look at something you made for them is as valid a reason for creating as any other.

The conversation surrounding cultural appropriation has been so severely mutilated by white “allies” that the original intention behind that conversation has become almost unrecognizable in most social contexts.

To explain what I mean, the conversation around cultural appropriation was started by black and native people to discuss the frustrations we feel at being punished socially and financially for partaking in our cultural heritage while white people could take, I.e. appropriate, aspects of our culture that we are actively shamed for and be heralded as innovators. It was about the frustrations we feel when the same white people who shamed us would take our culture and wear it as if they were the ones who created it while still actively shaming us for doing the same.

The original push behind naming cultural appropriation and having these conversations were so that we as a society could evaluate why we were punished for our heritage while white People were not. It was supposed to be about seeking solutions. The idea was to create a society where we could celebrate our cultures with impunity. It was never about telling white people that they “weren’t allowed” to do certain things. We did ask that white People stop doing certain things because they weren’t doing them respectfully and were not invited to do them, but the primary reason we asked them to desist was to reclaim the things they had stolen and to reassign them culturally back where they belonged.

White “allies” saw these conversations happening and instead of trying to aplify our own voices or even try to learn about the complexities behind why we were saying what we were saying, they instead began screaming over us and creating a narrative that was hardly even the bones of what we originally set out to say. It was like they took the conversation we were trying to have, completely decontextualized it, and stripped it of all it’s nuance in order to gain social currency by seeming progressive.

White People are always asking me what they can do to help. You want to know? Stop talking. Aplify our voices and shut the fuck up because you all have pretty much derailed this conversation and many more like it to the point that we no longer are trying to make steps to understand and dismantle the racism around cultural appropriation and instead are just using it as social shaming tactics.

TL;DR: read my post. Most things worth learning about can’t be summarized in the bullet points of a buzfeed article. Don’t come into academic circles and complain because everything hasn’t been conviently summarized for you. Stop pretending that things aren’t accessible to you because you refuse to do the intellectual labor that is learning.

if my bones are gonna crack like glow sticks every time i move i think i deserve bioluminescence. both to complete the aesthetic and as a consolation prize

For the first time in my life, I’m fighting back to the bitter end. I’m not here to gentrify neighborhoods so white ladies like you can feel comfortable walking down the street.

fandom has done irreparable damage to how you guys view things and has convinced you that thinking critically about things is like. optional.

Look at Rhodey. Look at that asshole. Look at him suuper casually curling his fist across his mouth. “Can you believe this guy?” His eyes try to say. “Can’t take anything seriously, so disrespectful, and I for one am so over his shenanigans.”

Motherfucker no one is fooled. There’s only one reason people purse their lips and jam they fist all up in their face; You are about fifteen seconds from busting a gut laughing in the middle of a Very Serious Senate Hearing about National Security. The thing you want most in the world at this moment is to high five your best bro and shout “BUUUUUUUUUUUUUURN” at the top of your lungs for the epically beautiful take down you just witnessed. You know it, I know it, Tony sure as FUCK knows it, and I literally have no idea how you are keeping it together right now, goddamn.