Our Lord And Savior

We looked inside some of the posts by pilot-boi and here's what we found interesting.

Jaune and Ren from RWBY for a friend! 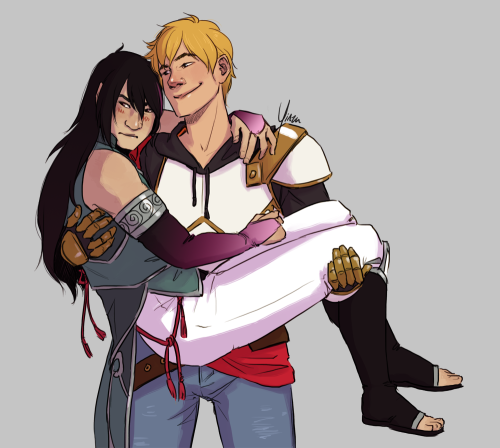 Any thoughts on the "oh shit, Mercury was the one that was gonna rescue oscar all along" theory?

mercury has always been treated as a sort of a tag along when it comes to… well, a lot, whether it be redemption theories or not, so just seeing one where he is the one making decisions without anyone else is *chef’s kiss*

so far this volume, he’s been just… kinda there. he doesn’t even have lines yet, so i’m hoping they give him a chance to shine and soon, and rescuing oscar would be just perfect. i mean, if there’s anyone currently on monstra who’d see a grown-ass man beating up a 14 year old and go “wait, that’s fucked up, actually”, it would be mercury. and i hope he does, because he’s 100% lying to himself when he says “i’m right where i’m supposed to be”.

overall, mercury has been pretty stagnant character, and i think that’s on purpose. he’s stuck in the past, thinking that being an assassin is the only thing he can be. he may have killed his father, but he hasn’t had a chance to heal from the abuse he went through. he has very much just gone with the flow, and rescuing oscar would be a first step against that. that he’s so much more than what his father made him to be, that he can do good.

also oscar gaining another big brother is just a cherry on top.

now, he doesn’t exactly have a way out, because the girls took the seemingly only getaway vehicle for Girl’s Night Out™, so if he does end up rescuing oscar, i think someone else (like jaune, yang and ren) is going to meet him halfway there. and just that potential for more interaction between characters that don’t normally get it, in a completely new situation, is even more of a reason for me to want this theory to happen.

Meanwhile, at the Ace-Ops Central

I dont even have a caption for this fnxjdnx 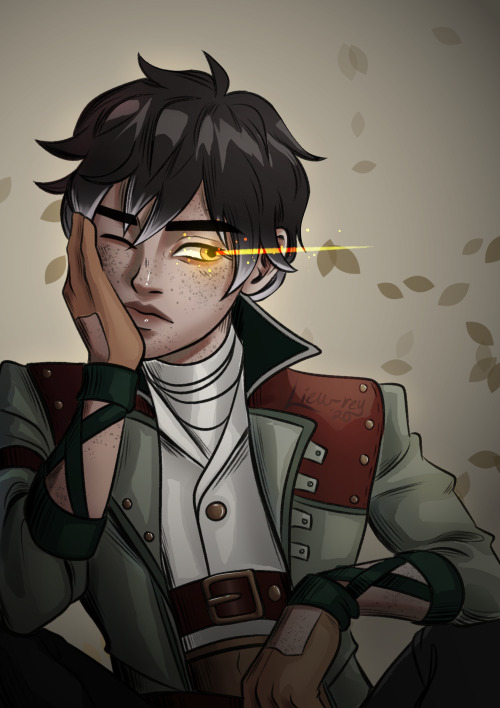 Local Man Continues To Be Perfectly On Course For Defection From Fascist Regime, Continues To Look Very Attractive Doing It 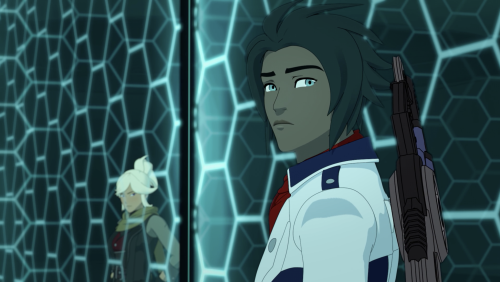 this one’s for all my ozpin stans out there….tried to edit early volume oz to suit the current style,,,IT WAS SO HARD HNGG. anyways, i love u ozpin <3 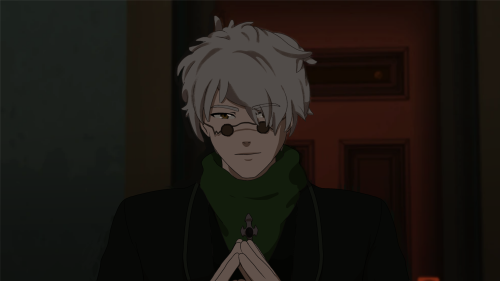 oh to be bridal carried by Blake

Mama and a birb. Dunno which one.

Ruby: Yeah, but with further inspection I realized they were choking each other and I was like, “ok, that makes more sense”.

Yang: Do you think she thinks less of me?

Jaune: What? No, Ruby is your sister she won’t-

Jaune’s braincell that specialises in dealing with partner drama:

Marrow: *Is going through A LOT and needs time to process grief, fear of Ironwood and conflict on what to believe.*

If you're still doing it, mango with Cardin Winchester or lilly pilly berry for Russel Thrush? - idontknowwhattocallthisanymore

Sorry I’m not doing any more of the fruit outfits :(

But thanks for the ask, it still means a lot for what it’s worth

For legal reasons this is a joke

It's getting overlooked with everything else but the chase fight this episode really shows how much Jaune has grown into his own and embraced his role as a support main.

I KNOW I GOT SO EXCITED DURING THAT WHOLE SEQUENCE I LITERALLY YELLED “GO WHITE BOY GO!!!”