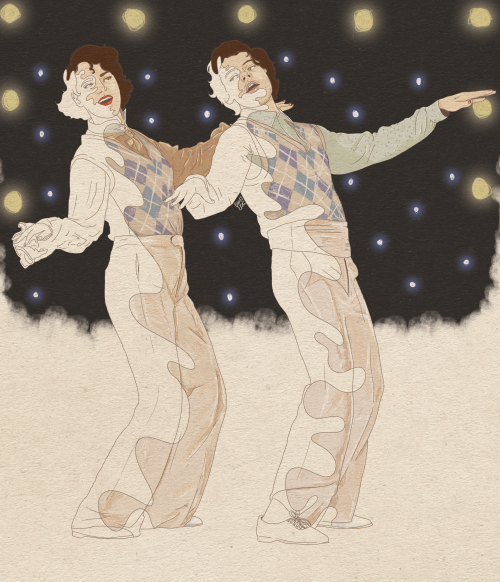 Daichi: you ever wanna take a nap

Daichi, trying to sleep with karasuno team collectively screaming around him: but the nap doesn’t wanna take you

Sirius: you are what you eat

Remus: i don’t remember eating anxiety and back problems but ok

Bakugou: have i ever told you that you cook well?

Bakugou: so why do you keep cooking

REBLOG if you believe Macedonia is Greek!

or don’t, idgaf if you just unfollowed

Pacific time: 8am to 2am

Mountain time: 9am to 3am

Okay so I just got off the phone with them. I talked to a trans girl named Aurora & she was super helpful! She gave me a few doctors to talk to & encouraged me to seek therapy instead of just rushing to get my pills. She literally found a trans friendly therapist in my town & I would definitely recommend giving them a call!

it literally would not be right to ever not reblog this

For any trans followers I have. Stay safe and know you are loved

Reblog if you’re the gay cousin

when life gets too hard, just rewatch haikyuu

if you dont believe in god thats fine but when extremely horrible things have happened and people are praying for the lost souls of children, it is not the time to speak up. it is not just “stating your opinion” it’s being an asshole

I reblog this as an atheist who really wishes other atheists would shut the fuck up and let people deal with tragedy in their own way that hurts no one.

Aaaaand the opposite is also true. If a horrible tragedy befalls an atheist, don’t try to use it as an opportunity to lead them to Jesus.

BOTH OF THESE ARE SOOOO IMPORTANT JUST LET PEOPLE GRIEVE !!!

years later and i’m slowly parsing out the many-layered racism in the merlin fandom towards guinevere as portrayed by angel coulby. of course there’s the usual overzealous slash shippers who resent any female character they see as “coming between” the not at all canonically gay (white) male faves they’re shipping. of course there’s the blandly racist “guinevere is supposed to be blonde and white and and and” haters who just can’t wrap their heads around a legendary female character being played by a black woman. but there’s also a more insidious kind of racism that stemmed from fans who never spouted hateful rhetoric but disguised their racism in comments like “her character is all over the place” and “she and arthur don’t have chemistry” and “i just can’t relate to her” when what they’re really struggling with is that guinevere was written as a character that’s normally exclusively the province of white femininity. she’s beautiful, but humble and unaware of the effect of her beauty and person on people around her. she’s dutiful and kind, but speaks up for what she believes in, even at great cost to herself. she’s feminine and graceful and poised, but she also feels desire and longing, and occasionally those feelings overcome her composure and she expresses them towards arthur. she falls in love with arthur but never asks him to risk his life or his kingdom for her, instead seeing and understanding the bigger picture of keeping camelot safe. and all of this is conveyed even through the precious little screentime she’s given, because angel coulby is a brilliant actress and portrays her character’s vibrant inner life effortlessly in just a few sentences.

but (white) viewers simply cannot wrap their brains around a black female character who’s disempowered within the fictional world she occupies, yet holds emotional power over a main character - especially a white male main. they just can’t understand a black woman who exceeds the tropes they’re used to (especially in genre media): Loyal Best Friend, Sassy Cheerleader, Righteous Champion for Justice, Hypersexual Lover Coming Between White Hero and his True White Love, or Asexual Voice of Reason. white fans just absolutely couldn’t fathom a black female character daring to have layers and humanity and desire and beauty and love and strength and softness in the complex way they imagine and develop white characters who have far less growth and nuance onscreen. the relationship between arthur and merlin literally never changes from sarcasm, throwing things, deception and ribald physical humor - and yet fandom imbues this dynamic with richness and layers and depth that they imagine it must have, because it’s between two white people.

and so because guinevere evaded the tropes that both showrunners and fandom use to trap and degrade women of color characters, and because the m*erthur fans were coddled and baited to the very end by showrunners (as large white fandoms always are) these fans interpret her within the framework of whatever racist trope they find easiest to claim. guinevere calls arthur out? she’s stepping out of place, and it’s not realistic. guinevere stays quiet for the sake of duty? she doesn’t really love arthur, it’s not consistent. guinevere impulsively kisses or expresses desire towards arthur in some way? whoa whoa, that’s way too slutty, and out of character. and and and. it continues. fandom cannot bear seeing black women as fully human, so they chop and screw the bits that suit their needs and insist their interpretation is right. it’s not racist you see, they’re just pointing out facts. the racism pre-empts interpretation, so that no matter how well the character is written and portrayed, people see what they want to and are used to seeing, over and over again.

i have yet to be in a fandom where the actions of a women of colour aren’t scrutinised and picked apart and demonised. she’s forced under this biased microscope, and gets blamed and disregarded and microanalysed. i have seen gwen be called ugly for insidious racist reasons, seen her blamed for things that clearly aren’t her fault (like morgana’s fall), seen her and arthur called bland or boring or forced or this that and the other. people make jokes at her expense, usually to service merthur, and my god, the way she’s written in fics i’ve read…………..

anyways this post is good and important. it really sums up a lot of how i have felt and the things i’ve seen as a black girl in this and other white fandoms. please take the time to read it.

Do not hurt yourself, do not hurt others, get help, talk to someone, anyone. Humanity has survived before and we can do it now if we all just support each other. My country and my people let me down and endangered my life but there’s nothing I or anyone else can do about that so let’s try to spread the love that is so clearly lacking. 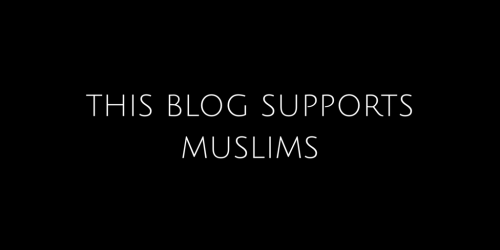 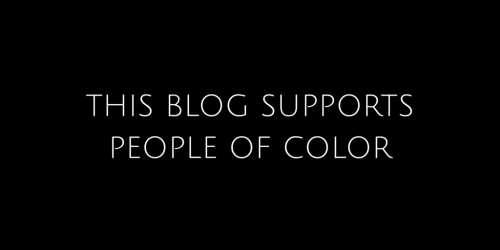 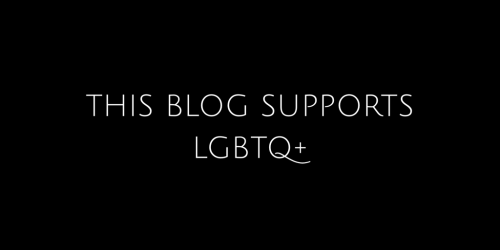 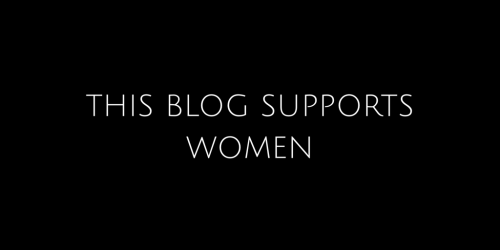 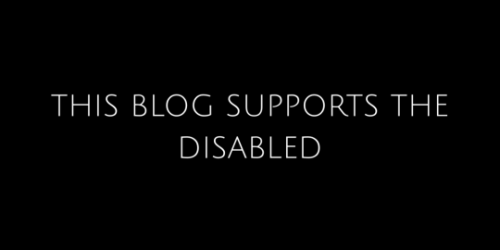 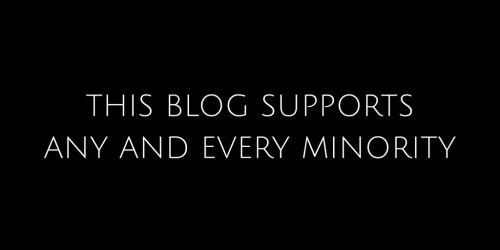 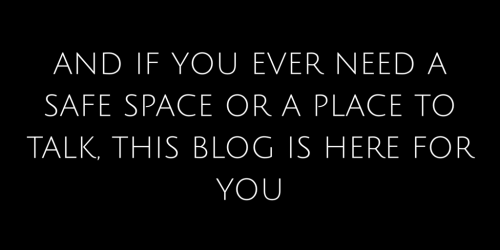 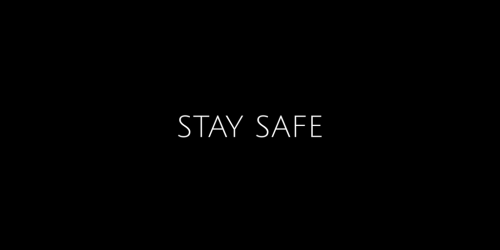