We looked inside some of the posts by preathbar and here's what we found interesting.

I have a feeling..T and C might’ve broke up..

I just saw this ask

OMG I HAVE PROOF THEY ARE NOT. SOMEONE SPOTTED THEM KISSING IN PORTLAND!

HERE IS THE PICTURE 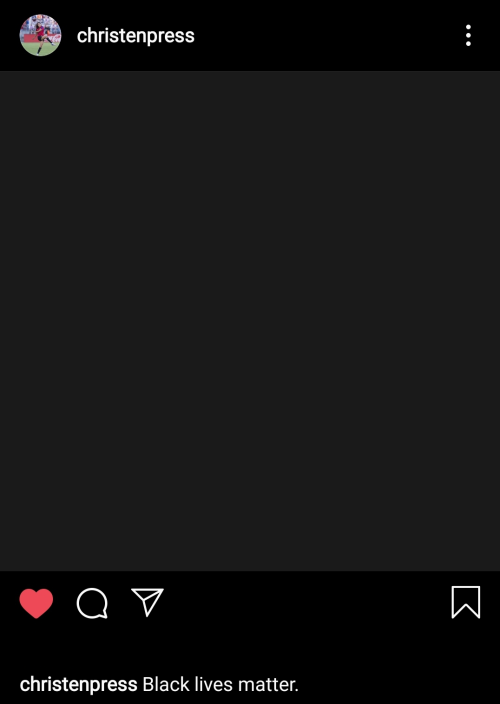 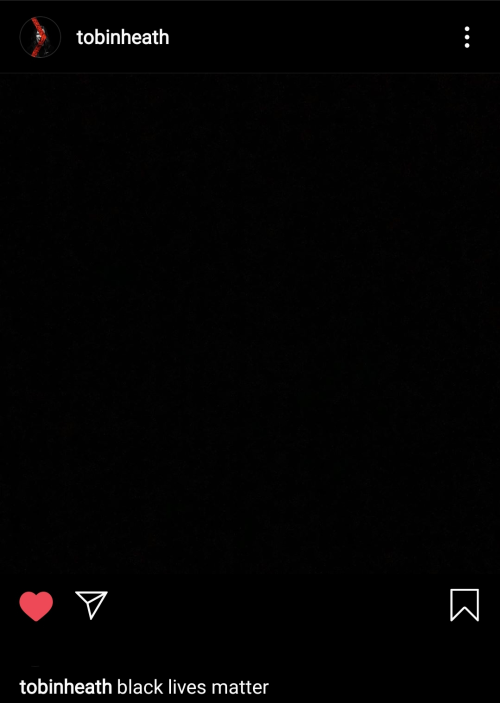 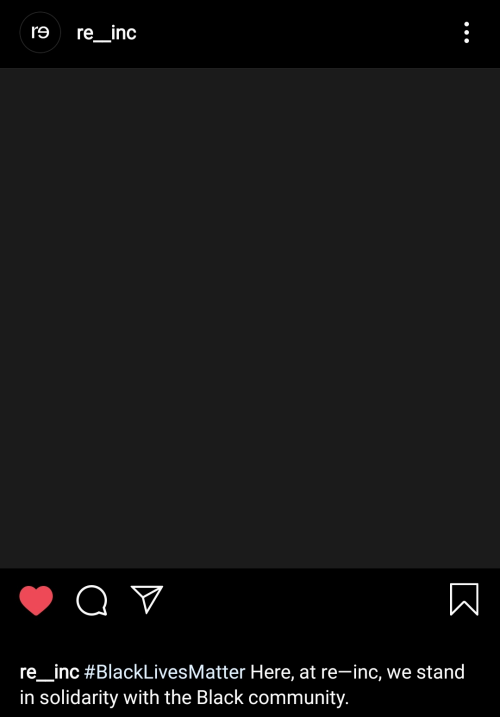 Christen: I’ll come if you come pick me up

A black man gets killed and you’re obsessed with which celebrity said what and who didn’t click like on a tweet? Because all you know and want to do is blacklist a celeb and give another a gold star and paint them as morally superior?? Because that way stanning them will be an act of morality and serve your status or whatever. This isn’t about celebrities shut the fuck up!!!!! God stan culture needs to die I’m so sick of y’all really

Some of y’all obsession with celebrities is quite frankly disturbing

Everyone has to understand that there’s a whole life happening outside of social media. Yes it would help a lot if she spoke out and said something, since she has the means to use her voice being a public figure, but it makes no fucking sense to point her out as racist just because she hasn’t publicly talked about it, they are literally counting the seconds until she says something. She’s made it very clear how against racism she’s been her whole life, people have got to stop pointing fingers.

The fact tobin hasn’t said anything makes all her other shit null and void. It’s very loud her silence. Probably why cp has been quiet too knowing her girlfriend is a racist fuck.

I think spending your time going through and calling out individual people at this stage of the game isn’t productive. Especially people who have shown up as allies in the past. You don’t see anyone asking to hear from every single USWNT player - there are plenty who have said nothing - it’s just the ones that you think will get a reaction from the community.

Do your work. Have conversations in your own life. Research and plan how YOU want to engage in this movement. Keyboard warriors aren’t it. 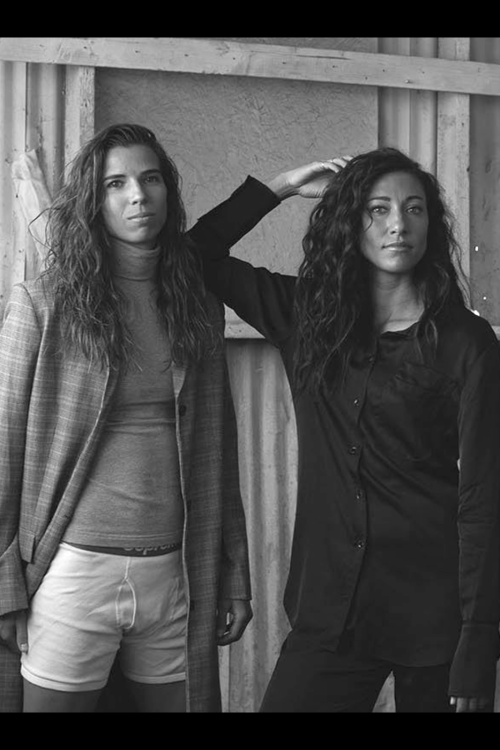 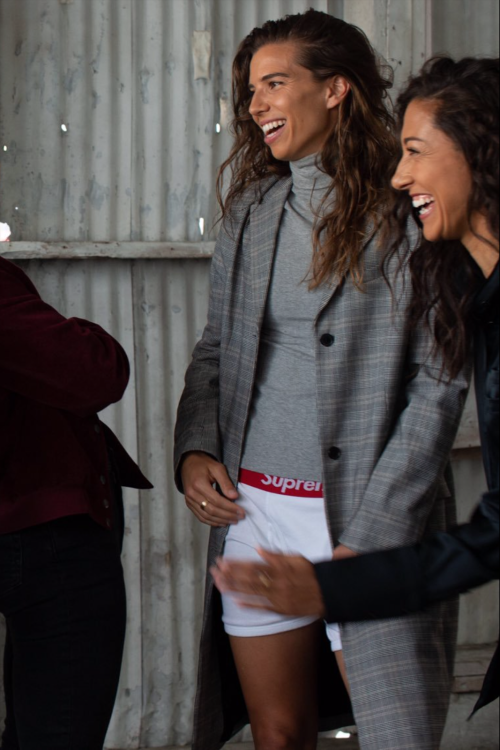 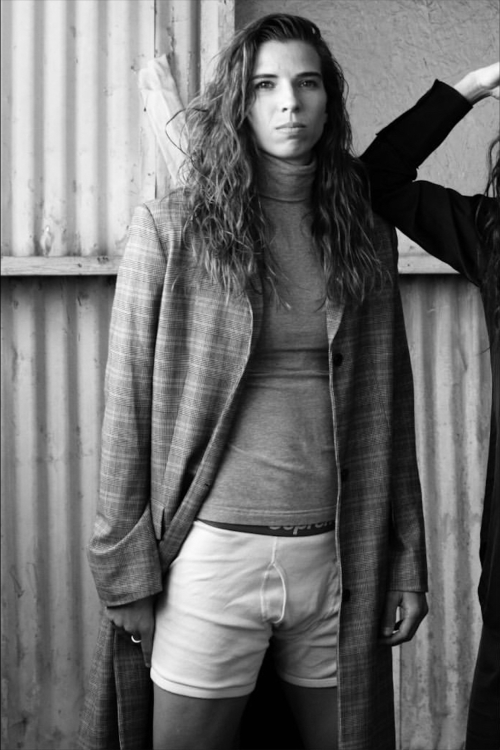 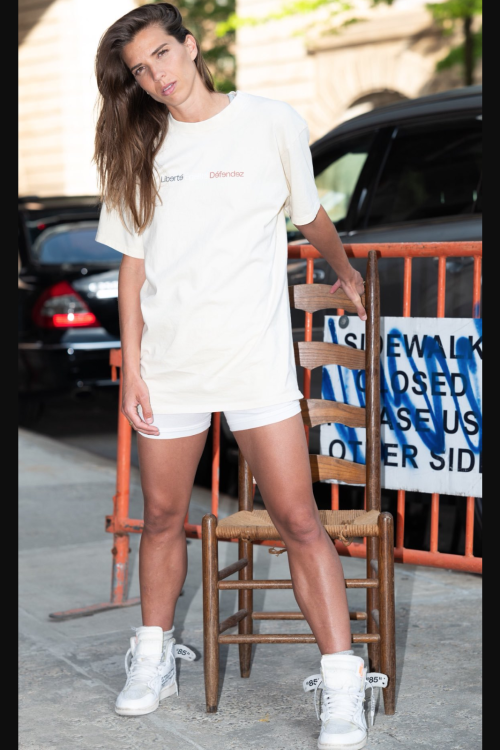 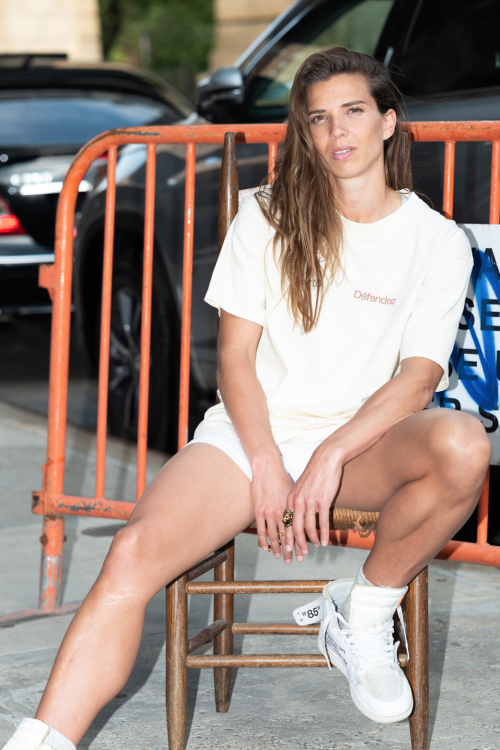 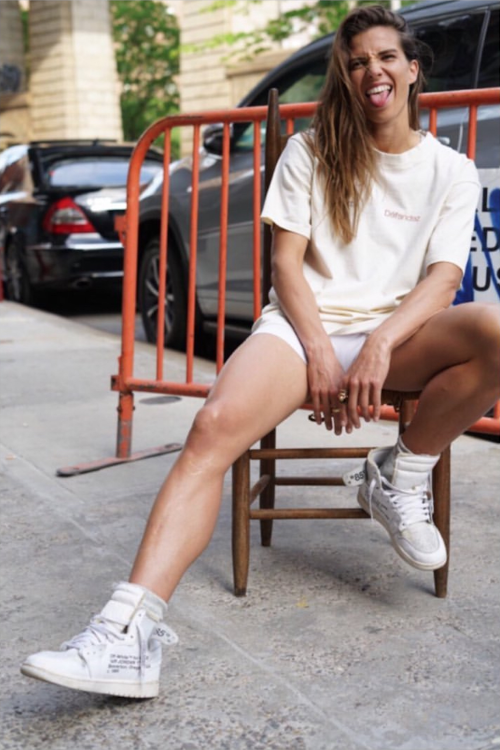 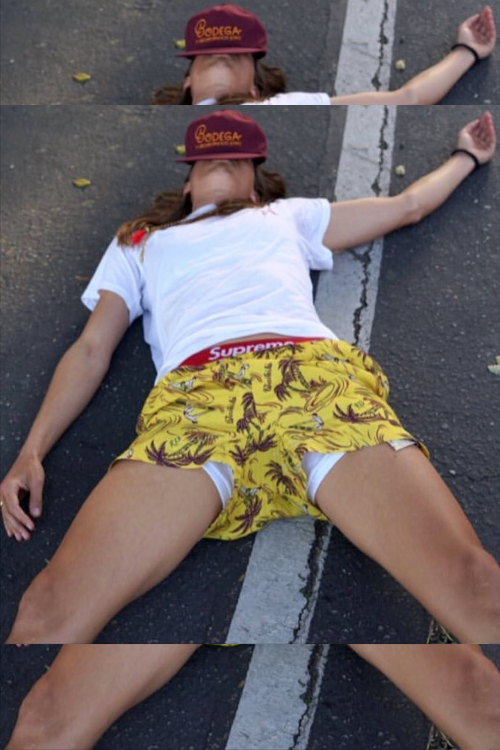 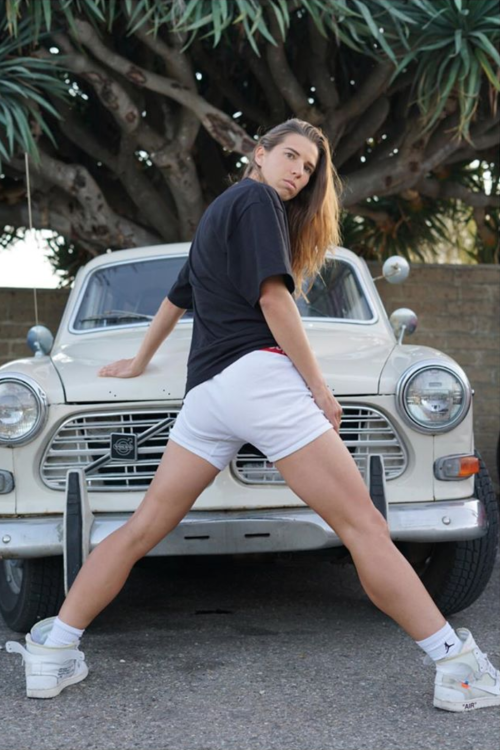 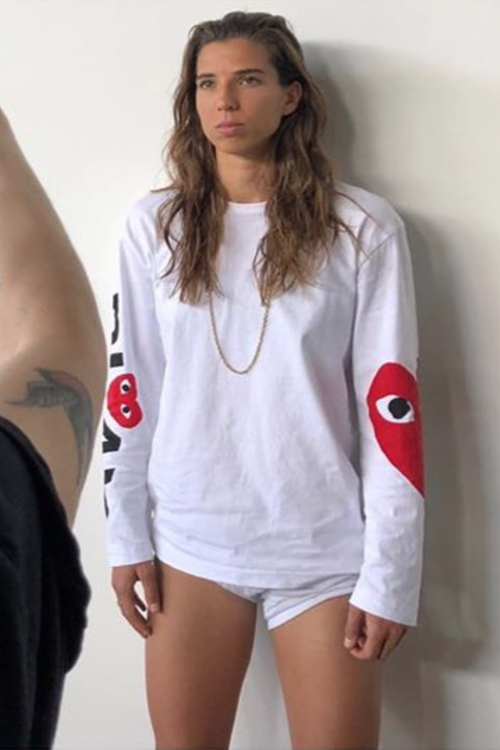 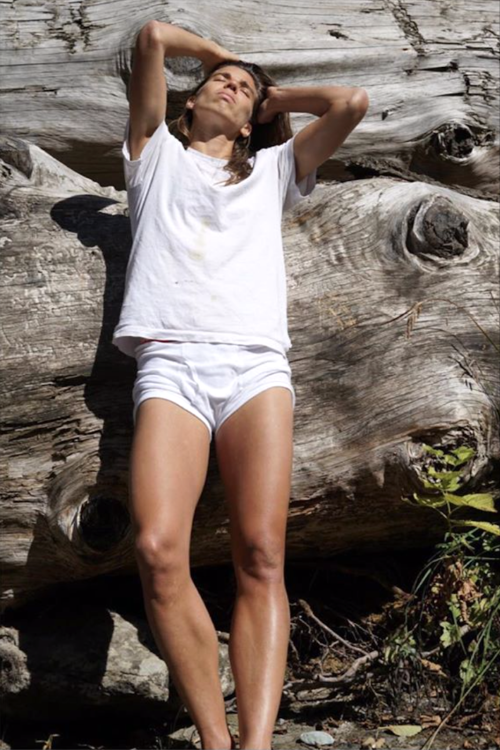 lmaooo i don't think our good sis christen is gonna post anything tonight..

Who early or late can we expect our BDay post Ms. Christen? 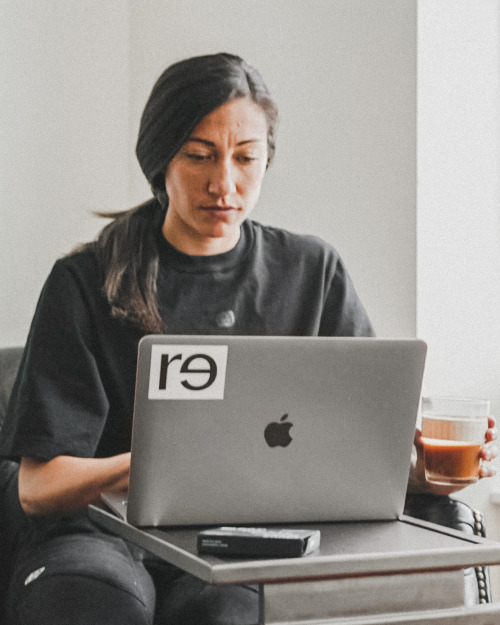 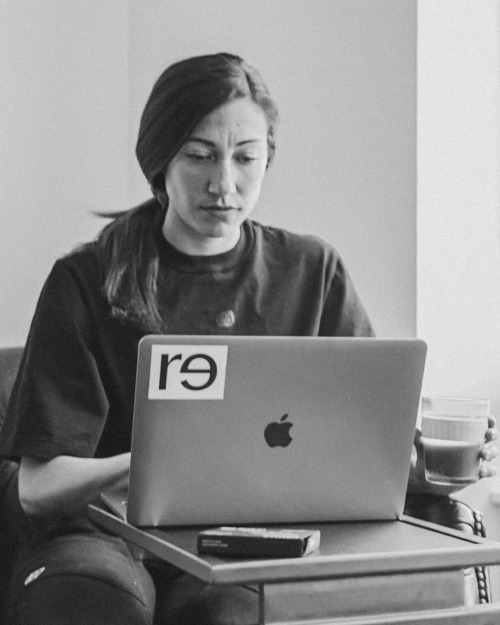 Super interesting: according to Foudy, US Soccer controllers NT player mins in the Challenge Cup so even if the players choose to go, their coaches can only play them as many minutes as US Soccer allows. 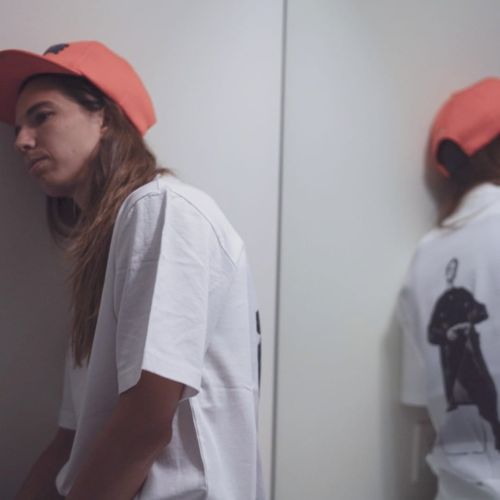 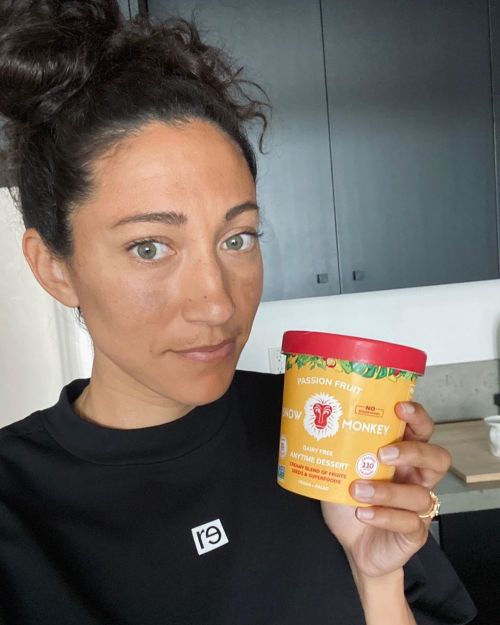 Who early or late can we expect our BDay post Ms. Christen?