We looked inside some of the posts by prettyboy-parker and here's what we found interesting.

love when pets walk by like they have somewhere to be

#yes i cried for twenty minutes what about it??, #fuck that little bitch, #pussy, #this is me getting my anger out in the tags, #also get the fuck off my blog if you support her
3 notes · See All
prettyboy-parker·2 days agoPhoto

“Me and the old guard” 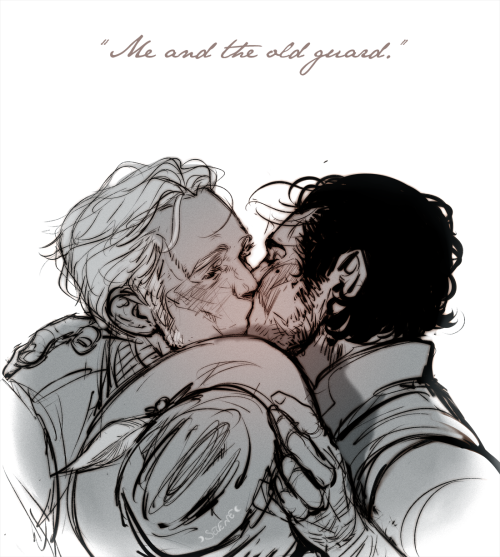 Young Hosea with freckles because I want to. 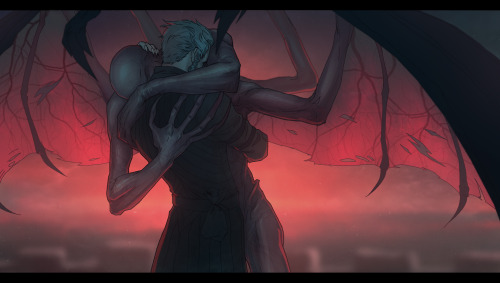 #this do be sad tho, #the witcher, #regis, #dettlaff
674 notes · See All
prettyboy-parker·2 days agoPhoto 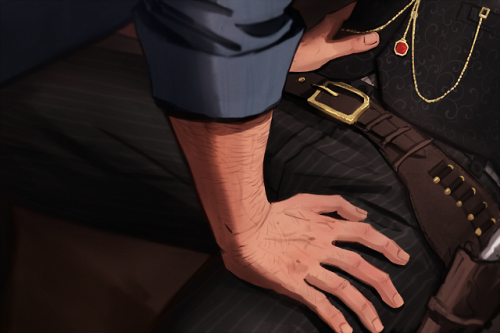 “Hosea teaching young John to read. John is as dumb as a boot that lost its pair.” 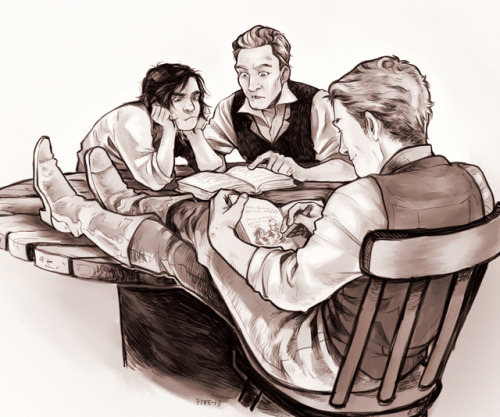 Some doodles of a sleepy modern Arthur 😴 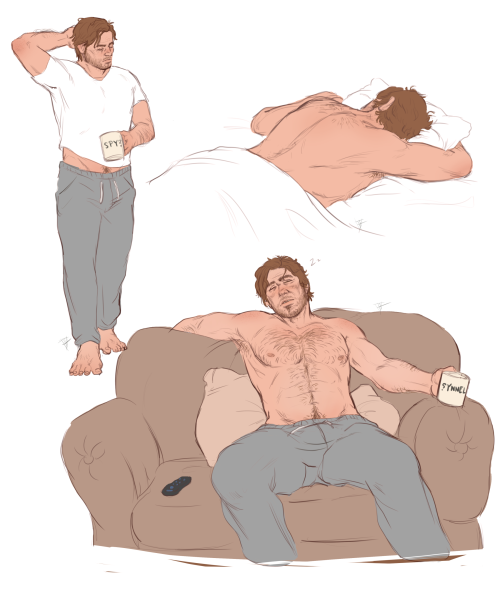 The incredible beautiful inspirational and heart of our fandom @von–gelmini or @starker-stories has become ill very ill and has been given the diagnosis of terminal within weeks maybe days they will be leaving us for ever ….

To read his work please in his honour do so

Share and reblog to all the starkers out there

i never talked to him personally, but i recognize his talent and the effect his stories had on many of us. im sending my love to his family and hoping that he’s in a better place now ❤️

“It’s funny you say that, because the touchstones were part of me. I really feel a connection to Geralt and who he is and his nature, especially from the books. And having played the game for many, many, many hours, it was something that I had a connection with. And so it was just about bringing a version of me, which is a version of Geralt, into Lauren’s show.” 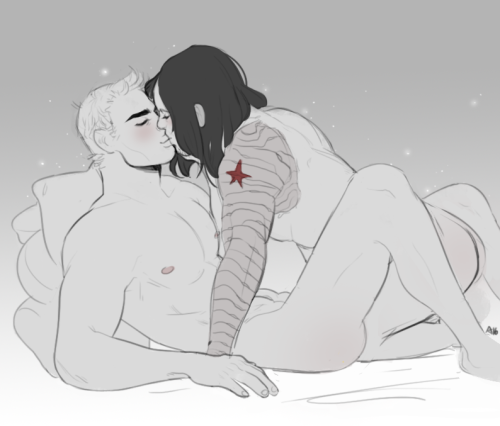 He remembers the gentle touch of his calloused fingers against his skin, tangled in his hair, on his cock. His tiny wrists and his sharp hip bones, his soft jawline and plush lips. He remembers the way Jaskier would speak to him, in a hushed voice that sounded like music.

The man thrummed with creativity, with melodies and lullabies and songs. Geralt remembers how warm his skin was, his body, and how he bristled under the witcher’s touch. His mouth- that damn mouth that wouldn’t shut when they first bumped into each other- met his with such force and passion it nearly blinded him. Geralt can still feel the curves and dips of Jaskier’s body in his hands. He can hear the way the bard moaned his name as he slipped inside him for the first time, pressing his chest against his back. He’d never felt as much emotion as he did then, tangled up in bed with his lover.

I don’t have time for homophobia, fuck Chris Pratt. Idc.

your very best friend in the whole wide world.

really we should stan chris evans? did you forget him calling scarlett/black widow a slut for leeping with a lot of males?

#see the difference between this and chris pratt, #like really, #really??
4 notes · See All
prettyboy-parker·8 days agoAnswer

It seems to me Chris’ agents or Chris himself reached out to them. No way would they all get intangled at the same fucking time and day. This was organized. I just wish they did their research on Chris or read what fans are saying instead of just trusting their ‘friend’ who probably never talks about his church or anything.

seems likely, but even them going along with it makes me icky because they’re a-list actors who have control over what they say but ultimately stuck with supporting a man who’s criticisms are incredibly valid. it’s the same damn argument every time: “they’ve never said anything bad around me!!”