psychedelicships
Proud Hufflepuff
they/them, I write for Sanders Sides and make mildly amusing (to me) posts. I'm a multishipper who likes everything except romantic Moxiety and... that ship. My most recent writing will be pinned!! Exclusionists, NSFW, TERFS, homophobes, racists, etc. DNI.
Explore Tagged Posts
Trending Blogs
Statistics
We looked inside some of the posts by psychedelicships and here's what we found interesting.
Inside last 20 posts
Time between posts
3363.55
Number of posts by type
Photo
2
Video
0
Audio
0
Text
16
Chat
0
Answer
1
Link
0
Quote
0
Fun Fact
The company's tagline is "Follow the World's Creators".
psychedelicships · 2 days ago
Text

Alright, I know that it’s Patton’s birthday today- but I’ve got something for him and Remy planned for tomorrow! So here, take this concept art for a Superhero AU that I was supposed to post yesterday and that has given me brainrot-

(Also, please send me asks about this thing- I NEED to ramble about it)

~taglist: feel free to be added or removed!~

I am missing the warmth and the sun so much 😂

Gay/gay friendships progress on an entirely different timeline. One hour after the first “hi” you’re already spilling all your trauma

12 minutes in: God I fucking hate my father

I just wanted to draw my friends version of remus

Summary: Patton’s new neighbor takes some coaxing, but eventually they become closer than anyone could have hoped.

Inspired by the song “Lemon Boy” by Cavetown.

This is a birthday gift for Abby @doublejoywilson! HAPPY BIRTHDAY TO THE MOCEIT OVERLORD!!! LOVE YA BUNCHES

Patton was sweet, like the heavily-sugared teas that he would drink under one of the lemon trees in his backyard. He made it a point to be kind to each person he met, even if they did not provide equal cordiality. So, when he heard of a new neighbor moving in, he made it a point to go and meet the man.

this probably isnt a new theory or anything but it came up while i was chatting with friends: every fandom has the Red Flag Character (patent pending), ie the character whose fans are known for being somehow more rancid or toxic than the rest

there might be just the one universally agreed on by the whole fandom (usually including the RFC’s own fans, with an effort to distance themselves), or it could be your own personal RFC (if you know that a certain chara’s stans tend to get along particularly badly with you/your friends), but once a fandom gets big enough over a certain level there is at least one that pops up and it could be sad bc the character themself is chill and doesn’t deserve this, or you could nod and go “yeah that fuckin tracks actually”

don’t be shy, tell us about the reluctant groom and wedding planner prinxiety au pls?

Okay, so. Virgil is a wedding planner who doesn’t really believe in love. Maybe he did at one point in time, but he’s seen so many couples break up over disagreements about what ought to be one of the best days of their lives, he just doesn’t think it’s really a thing.

Roman is a high-profile actor in a relationship with a woman to appease his homophobic parents, but it’s been two years now and has gone Too Far for him to escape.

They become kinda-friends, and Roman has a huge crush on Virgil. And something happens at the bachelor party that changes just about everything for both of them. 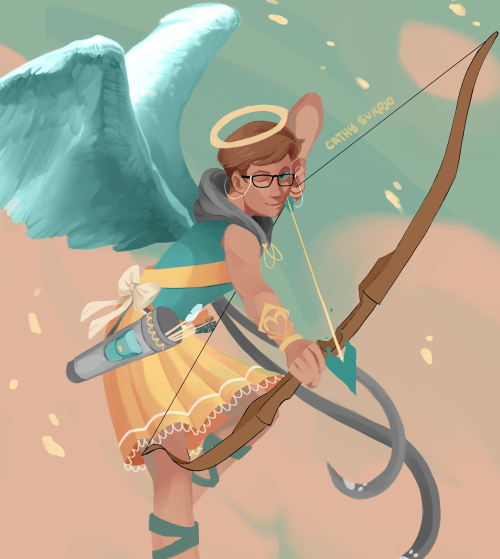 what do uyou think of thsi

You have a tumblr too :/

THIS IS THE ORIGINAL IMAGE??? HOLY SHIT

THIS HAS 20 NOTES WHAT 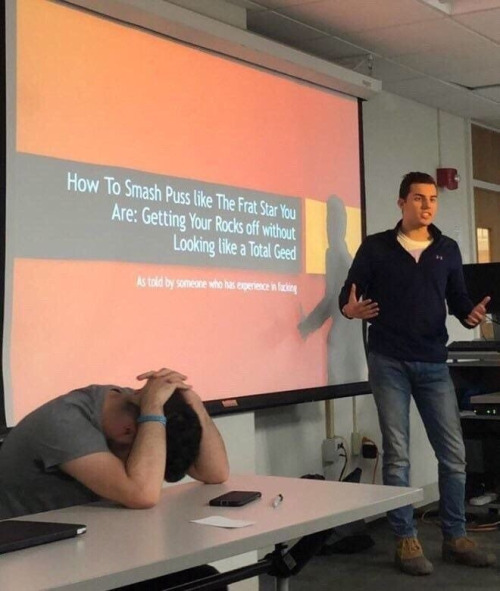 me? opening a 100k+ fic to avoid the crushing weight of existence? more likely than you think.