pwh3
PWH3
Photographer in NYC. All photos by me. Feel free to message me if you ever feel like talking. Follow me on Instagram @pwh3.nyc
Explore Tagged Posts
Trending Blogs
Statistics
We looked inside some of the posts by pwh3 and here's what we found interesting.
Inside last 20 posts
Time between posts
282928.05
Number of posts by type
Photo
17
Video
0
Audio
0
Text
3
Chat
0
Answer
0
Link
0
Quote
0
Fun Fact
The company's tagline is "Follow the World's Creators".
pwh3 · 17 hours ago
Text

In New York City, even ordinary moments can be magical, and there’s something beautiful to see everywhere you look. 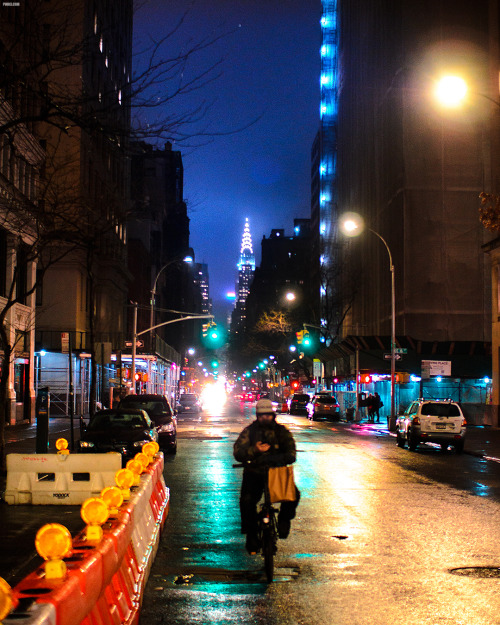 You have all made a lot of sacrifices over the past few months. You missed out on holiday gatherings. You turned down invitations to parties. You’ve gone a long time without seeing loved ones. You wore the mask everywhere. But the bottom line is, you kept yourself and your people safe. Right now we are in the “winter wave” in New York City, with 8% to 15% infection rates popping up around town. But this too shall pass. Things will turn around and we’ll leave the bad times behind us. We’re going to have a super spring and a sexy summer. Restaurants will come back. Nightlife will come back. Tourists will come back. The fun times will come back. Just hang on a little longer and keep doing what you’re doing. 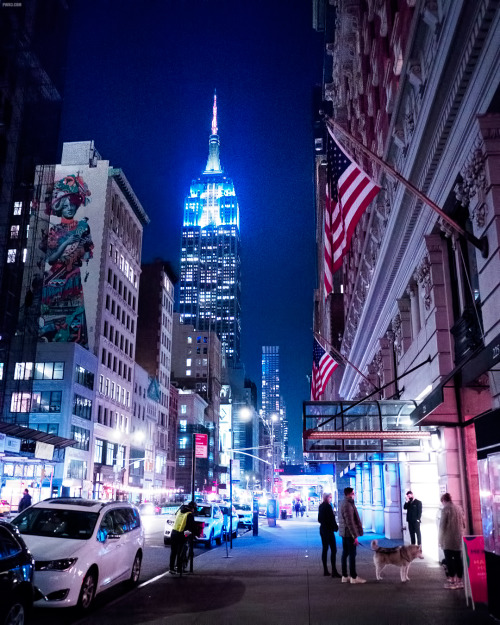 23rd street in Manhattan, on a cold night. 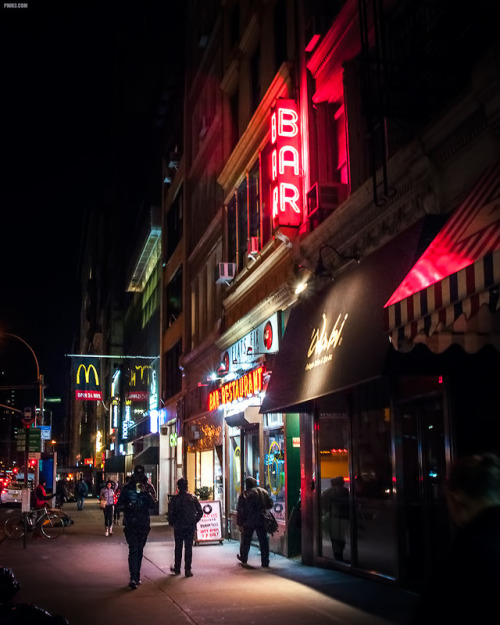 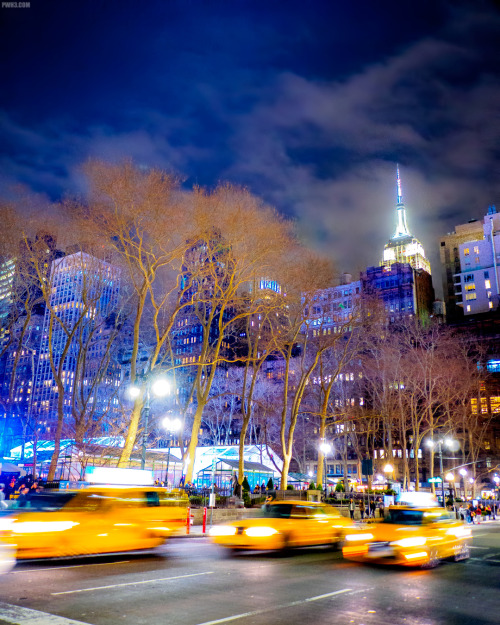 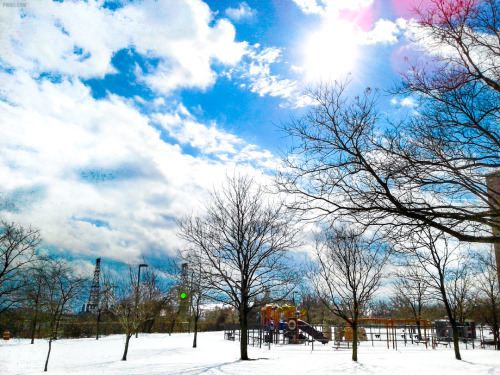 Late night on the 6 train to the Bronx, empty subway car. 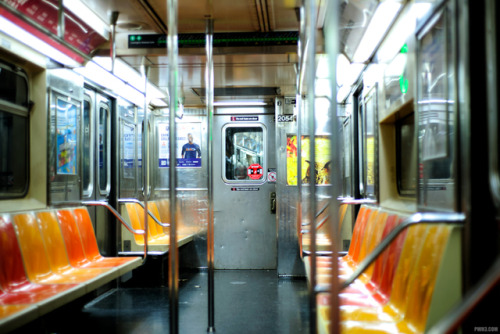 This morning’s sunrise through my bedroom window, January 31st, 2021. 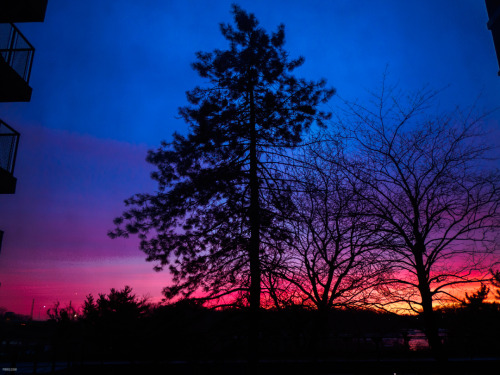 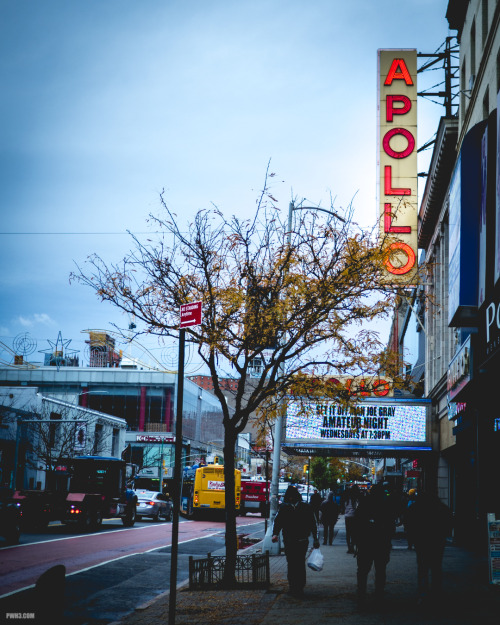 We are finally on the right path again, but there’s still a lot of work to do. Always look for the guiding light in the distance and remain hopeful for better days. 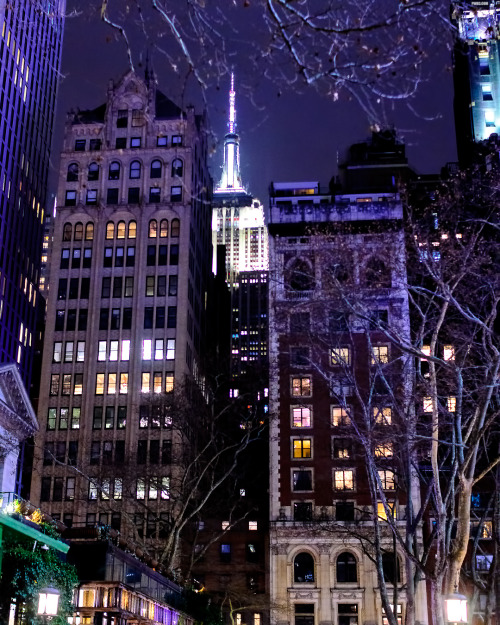 New York and New Yorkers are still standing strong in these crazy times. 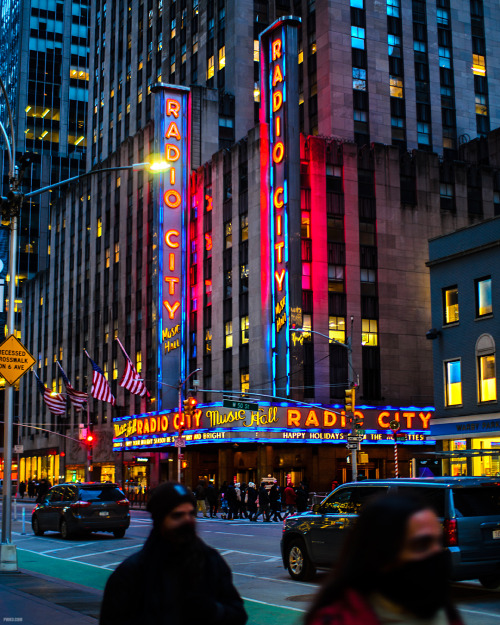 Celebrate with a drink when a fascist dies. 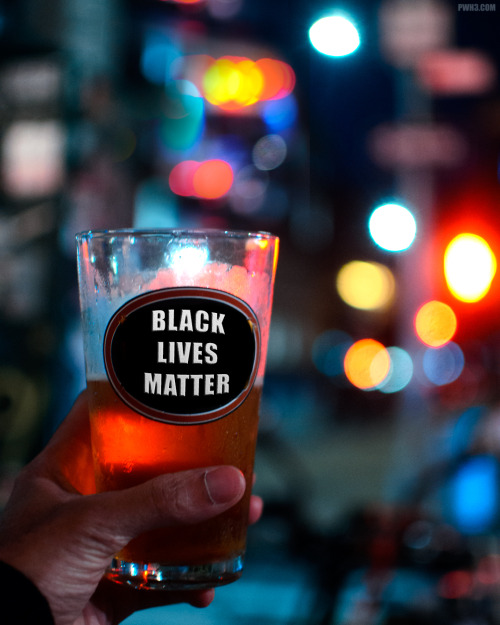 This event was originally planned as a rally to protest Trump’s underhanded attempts to undermine the election. A coalition of groups including Black Lives Matter, gay rights activists, local community organizations, and NYC labor unions were slated to band together to protest Trump’s actions.

However, shortly before the rally started, it was announced that Joe Biden was the projected winner of the 2020 election, and instead of a protest this turned into a victory celebration. Due to the enthusiasm in the city, the rally grew very large, gaining New Yorkers that took to the streets spontaneously in large groups. Many people began celebrating with American flags, confetti, wine and champagne.

[It reminded me of a New Year’s Eve celebration].

The group took the celebration to the streets with a march from Columbus Circle (59th street) all the way to Madison Square Park (23rd street), while being cheered by onlookers along the way.

Several large spontaneous rallies appeared all over the city in similar fashion, most notably in Times Square, which ended up having to be sealed off to traffic by the police due to the sheer amount of people celebrating.

On a side note, this was an unusually warm day in NYC for November (temperatures were around 72F / 22C) and that certainly added to the large amounts of people celebrating. 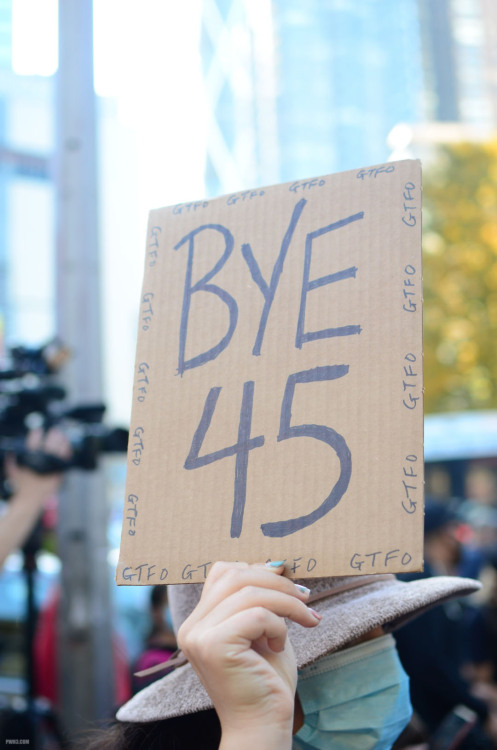 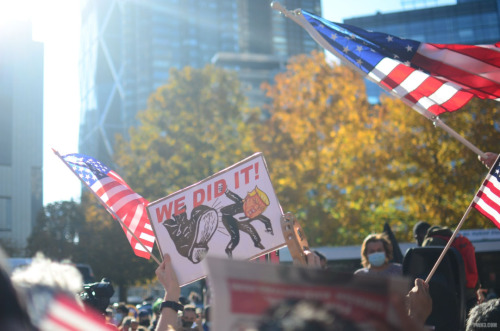 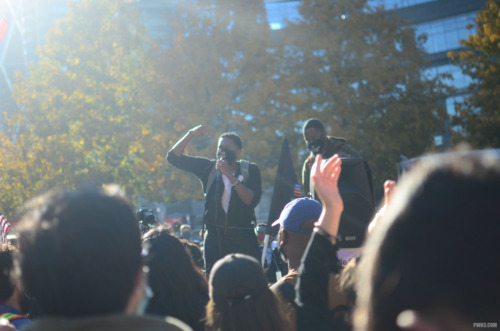 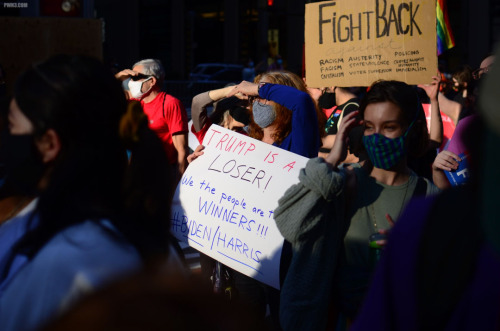 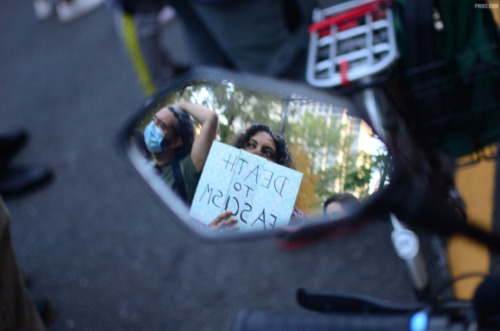 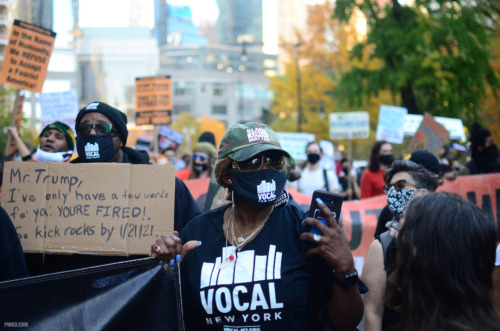 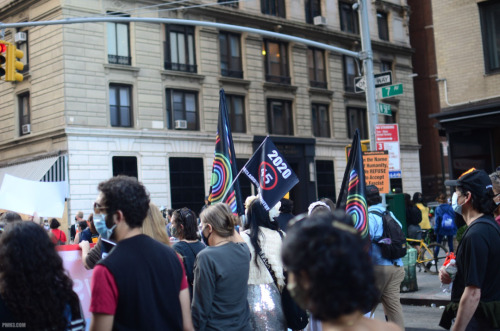 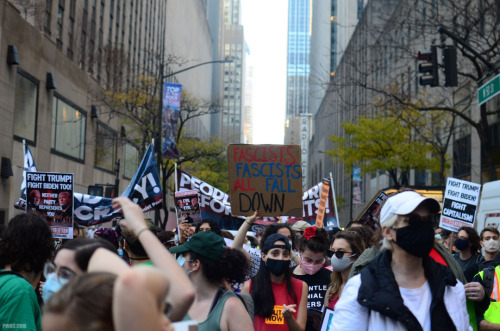 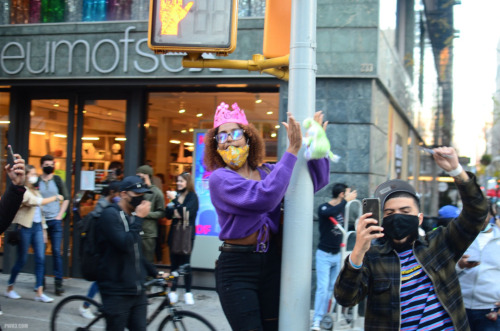 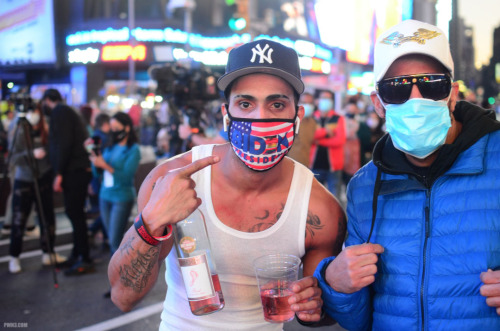 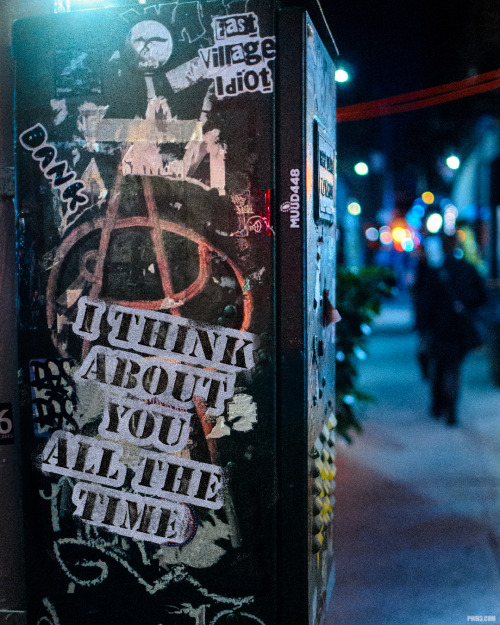 The new year brings us hope. Keep moving forward, and don’t look back. 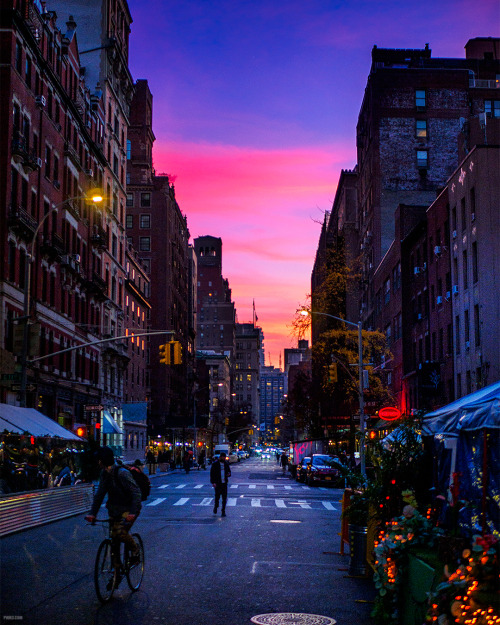 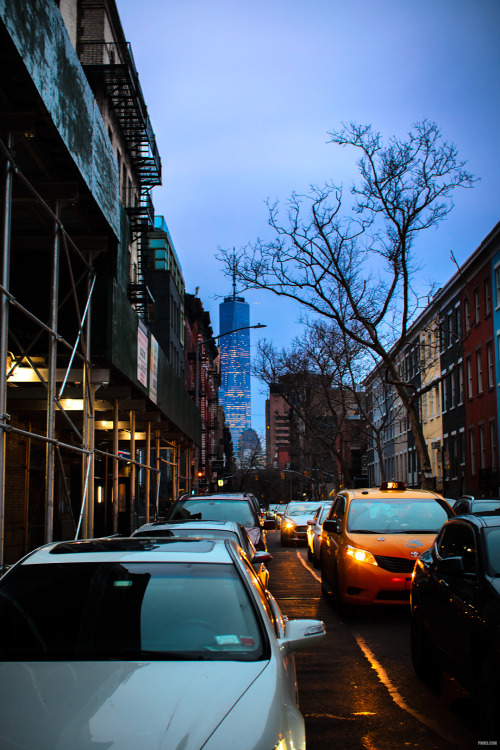 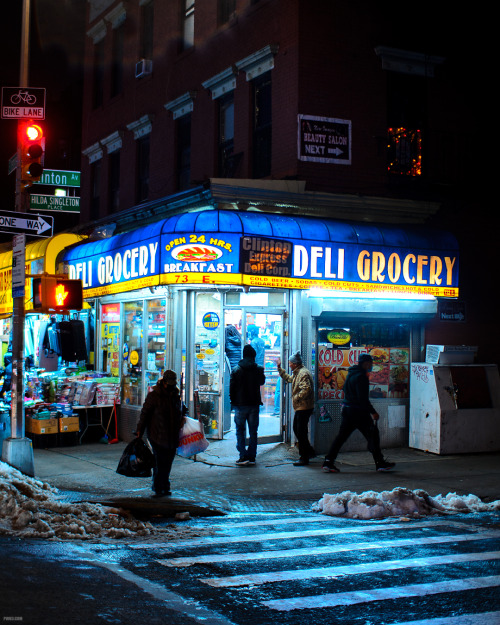 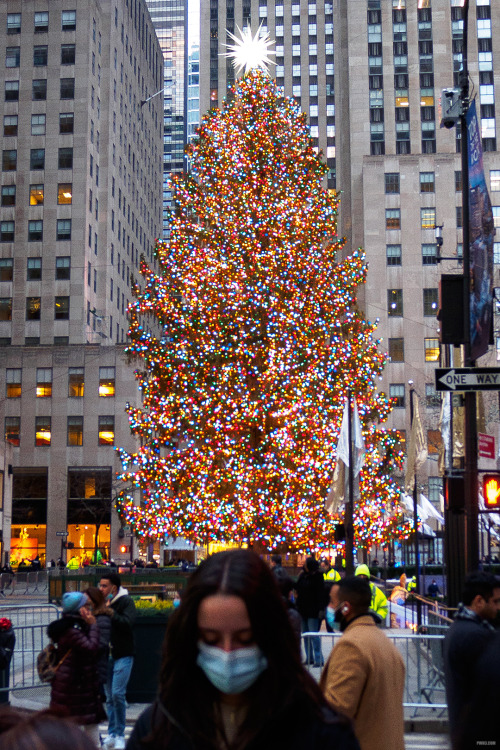