I blog (mostly random) things that are insane or things that keep me sane. I'm a guy (he/him/his) who's trying to get my life in the right direction and I have autism. Be patient with me.

We looked inside some of the posts by quartercoyote and here's what we found interesting. 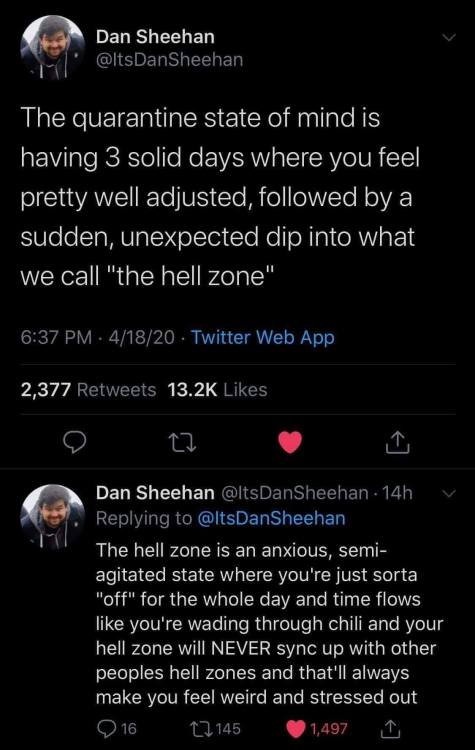 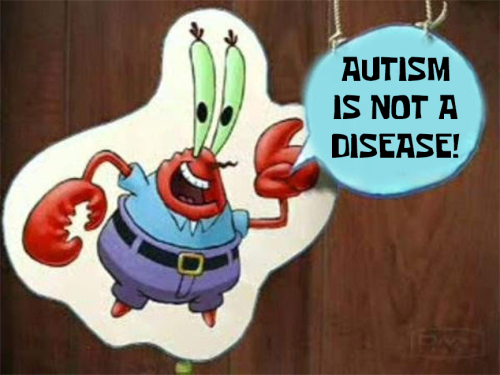 War. What is it good for? Absolutely nothing! 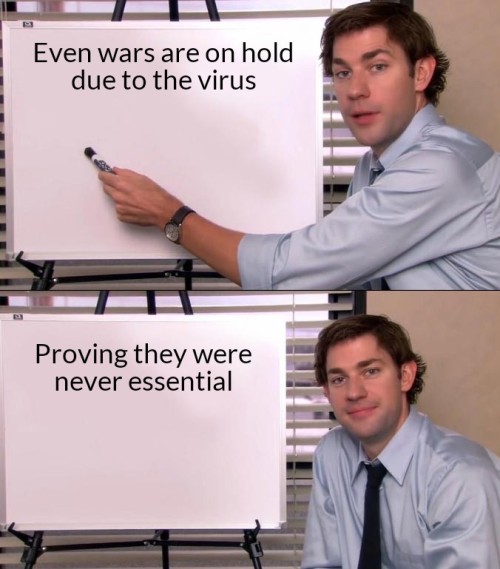 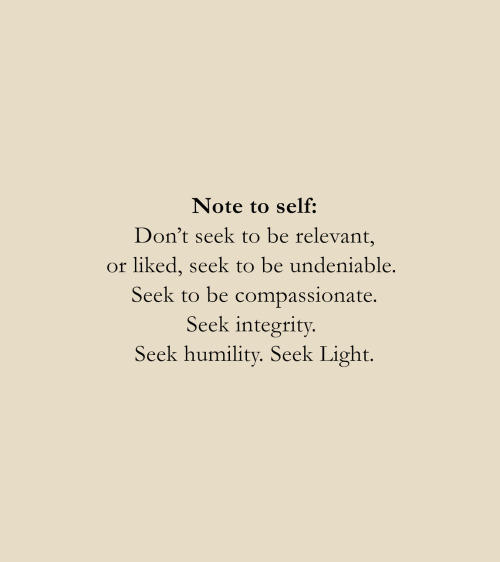 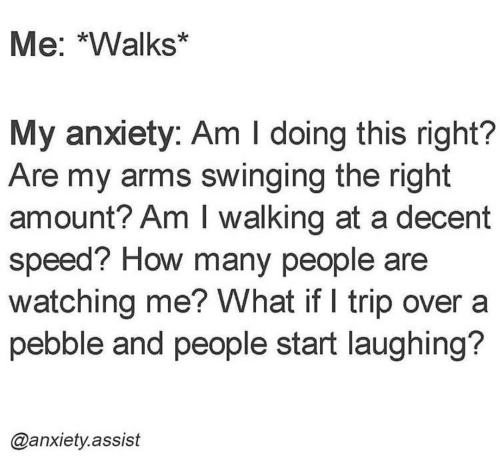 If you use the r slur or variants of it like “libtard” or “fucktard” or whatever, I will automatically lose all respect for you.

THE CURSE OF QUON GWON (1917)
dir. Marion E. Wong
“The first feature film made with an all-Chinese American cast and an all-Chinese American company, The Curse of Quon Gwon was written and directed by Marion E. Wong at her own Mandarin Film Company, based in Oakland, California. Offering an important counterpoint to racist depictions of Asian characters in other films of the period, the film explores western influence on traditional Chinese society and amongst Chinese American communities, suggesting Wong’s keen awareness of early twentieth-century transnational identity, as film scholar Jenny Kwok Wah Lau has observed.

Marion, who was in her early twenties at the time, also played the film’s villainess. Nearly all the actors in the movie are family members and friends. The leading role of the heroine was played by Marion’s sister-in-law, Violet Wong. Family members were also involved in other aspects of the film’s production, including costumes and finance.

Produced in 1916-1917, The Curse of Quon Gwon is the earliest example of Chinese American independent film known to exist today.”

How about instead of “attention-seeking” you use the term “support-seeking” and see how it changes your response to people talking about their mental health. 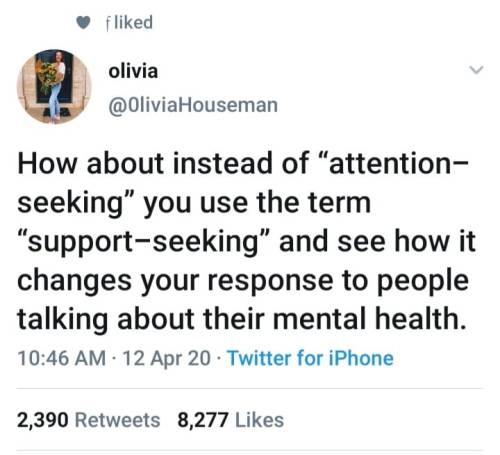 Sometimes i wish white people would like ask themselves “Am i unnecessarily exposing black people and/or people of color to racism/anti-blackness they otherwise wouldnt have encountered?”

When you white people share these graphic videos of black people getting shot in the streets or immigrant crying for their parents are very traumatizing for people of color to see over and over 24/7 365, because this is still our lived experiences and these things can happen to us and our communities!!

Exposing us to unnecessary racism is racism!!! 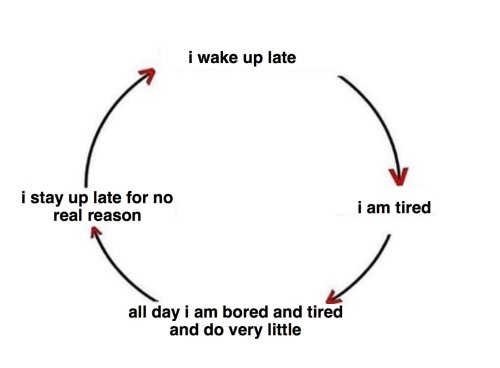 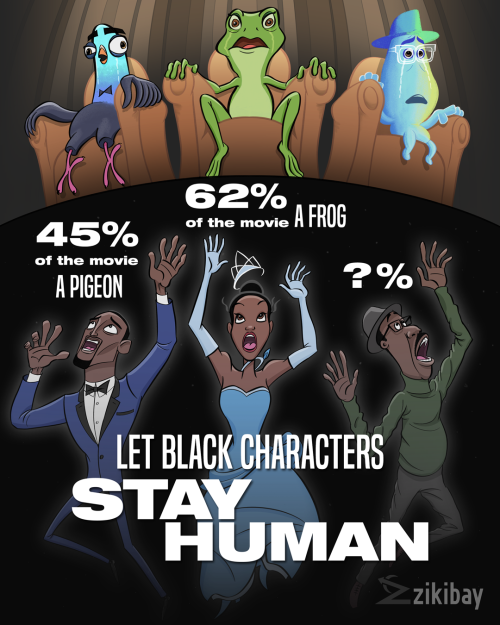 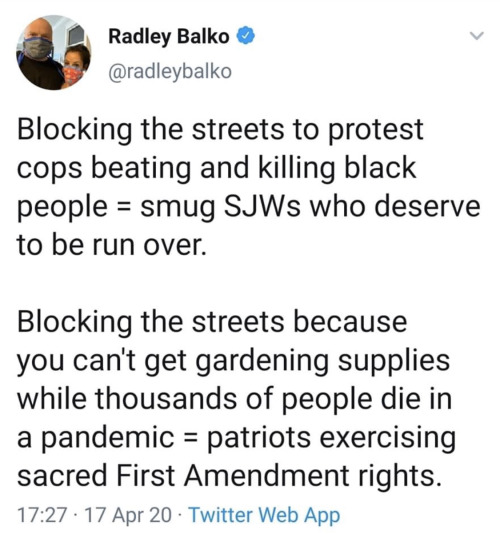 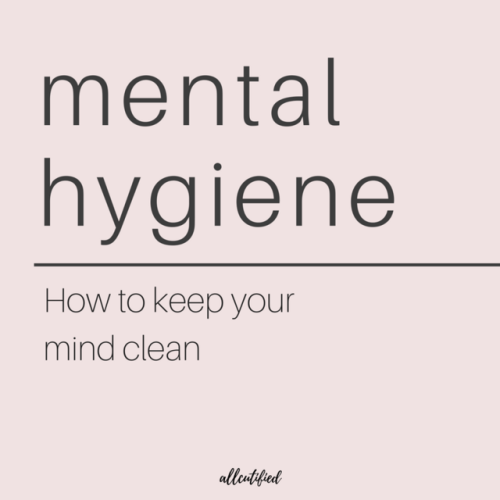 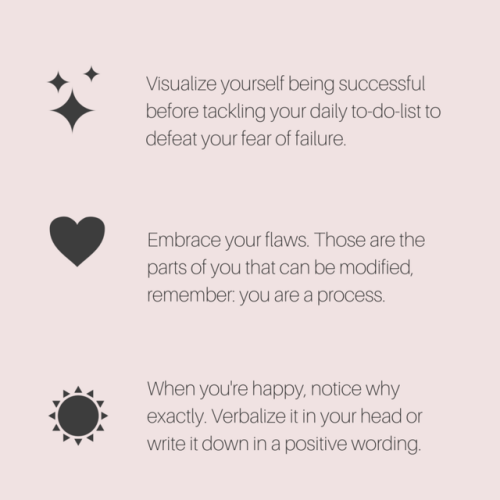 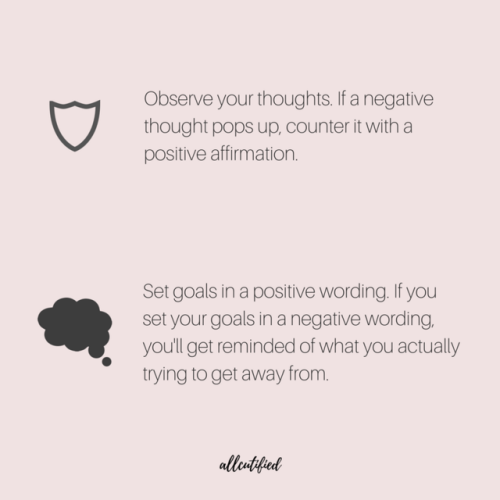 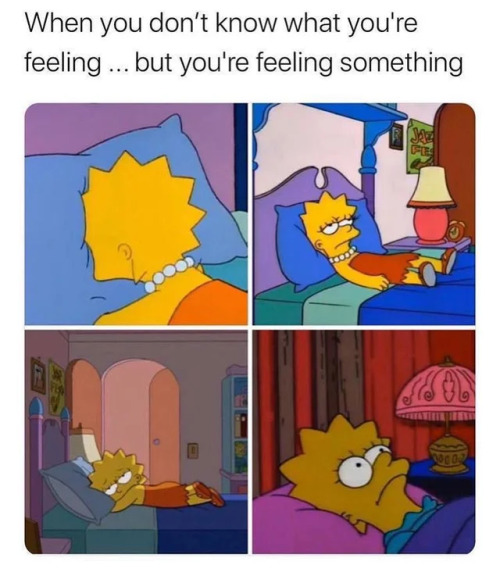 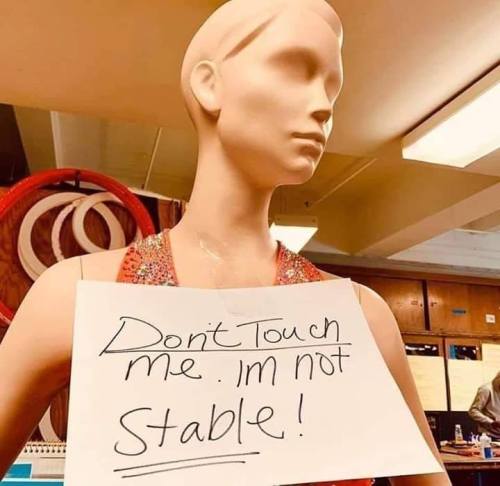 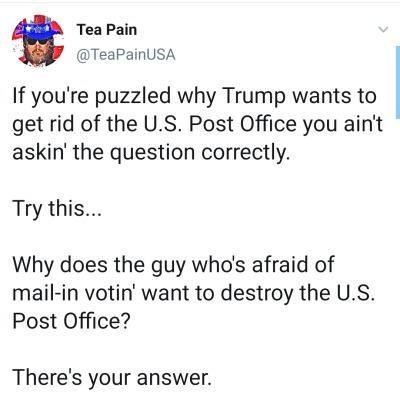