We looked inside some of the posts by querro-smo-smoq-smoque and here's what we found interesting.

I’ve said “I hate this” so many times on this website, and never actually meant it, because “I hate this” is just shorthand for ‘this is an example of a meme given a twist I wasn’t expecting with intent to surprise’. Which is, in of itself, a meme on this site. God damn it.

But this… This is something else.

….I THOUGHT THIS WAS A YMCA REFERENCE

ok let me see if i can break this down easily. YMCA is the easiest place to start - the song itself has become a meme over time with people changing the lyrics to reference other pop cultural events. so YMCA is meme one (1)

this first lyric replacement (”take the breadsticks and run”) is a reference to the tumblr meme ‘stuffing breadsticks into my purse’. i think everyone remembers that one so i wont bother to explain it. that’s meme two (2)

“man door hand hook car door” is a meme of its own, a creepypasta from i dont remember when. it was a terrible stupid retelling of the generic ‘stuck in a car while hook handed man tries to kill us’ story so the stupid title caught on for memorability. that in and of itself is meme three (3)

‘gun’ is… yeah i dont know how to explain gun. long story short you add gun to the end of a phrase instead of what you expect the last word to be. its shock funny. its everywhere but its popular to add to “man door hand hook car door” for.. some reason? gun is meme four (4)

and the thing is, this four meme combo is something thats gone around before. meme combos are, itself, a meme. which means taking this meme combo and mixing in another meme actually becomes meme five (5)

which leaves us at loss.jpg. loss.jpg was a terrible bad comic supposed to be about some tragic event, but it was presented so poorly literally no one takes it seriously, and for some reason recreating the four-panel setup has become popular. so thats meme six (6)

(but i need to add that this is the greatest version of loss.jpg i think i’ve ever seen. the initial ‘young man’ lines up with the guy bursting through the door, and the shock meme ‘gun’ matches the shock scene of the woman in the hospital and idk if OP even thought about that but it makes this just so much better)

I wasn’t going to reblog this, but @pagesofkenna‘s comprehensive meme-by-meme annotation is a thing of beauty and should be shared.

average tumblr post contains one meme, this post, which contains six, is an outlier and should not be counted

it might also just be a coincidence due to loss.jpg’s format but the whole white minimalist four-panel setup is also suspiciously reminiscent of those early 2000’s rage comics

I was getting a political compass vibe too

This works better than I thought it would.

This was in my senior project

We have officially created a new language

I just had to do it to em

You know I had to

I hope you know this is the most cursed addition to my post, and I love it

well i added my contribution : )

This is the most elaborate meme I have ever seen and damn am I concerned by how it makes sense.

“You’re in your 30s, but you still understand all this meme stuff?”
“Oh yeah, sure.”
“Can you explain it to me?”
“I absolutely fucking cannot.” 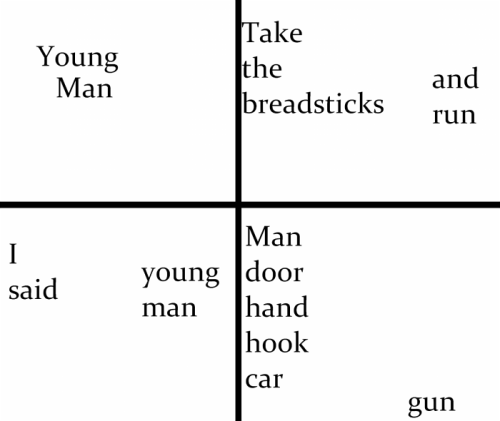 Ok so since i am really not that okay with self inserts (i am more into making characters independently with their own story but they share universes with canon characters instead of idk just making a character for oc-canon ships, idk how to put it, its just that i enjoy just canon ships more than oc x canon ships but i dont neccesarily HATE oc x canon i just enjoy canon i guess)

BUT I AM KINDA GONNA START WARFARE

This should be fun—

Been playing the Arcana for a while, will pick a victim sooner or later

My friends chose Nadia but i am too tempted to do Lucio’s first, i have weirdly good friends with taste and i am here being a dICK—

#the arcana, #the arcana game, #sunovabitch, #regular posts will go in soon, #i gotta design characters what can i say
6 notes · See All
querro-smo-smoq-smoque·6 days agoText

Oh wow its been a while—

a foreinger who so unabashedly and strongly adores the humans that made him on a dream to explore the stars, and continues to walk across the stars so as to carry on those dreams, even when the world has ended, cause his love is forever

#idk anything about fate requiem but if he gets hurt we will riot, #fgo, #fate grand order
588 notes · See All
querro-smo-smoq-smoque·19 days agoText

Idk man, i am on a r u n because i am doing family designs and they are

Guess who is back from redesign hell…

I have not posted due to

APOC HAS RID ME OF MY APPLES AND THEY TELLING ME GUDAGUDA IS COMIN?

BRAINCELLS WERE DEAD BUT MK-?

goddamnitkastle presents: A thread of Kastle cliches we should have gotten/gotten more of but we were untimely robbed of them and I will probably not get over it any time soon

Romantic cliches are amazing when being used as a culmination of chemistry, rather than being used in place of it. 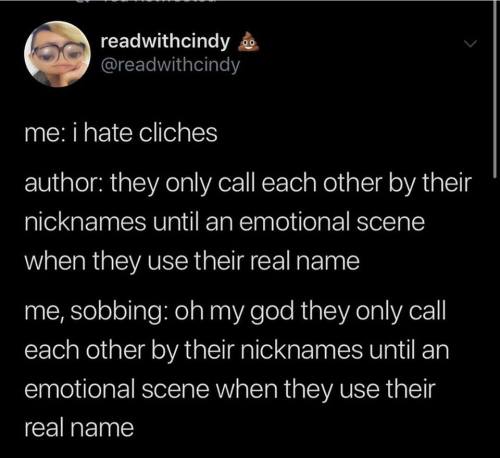 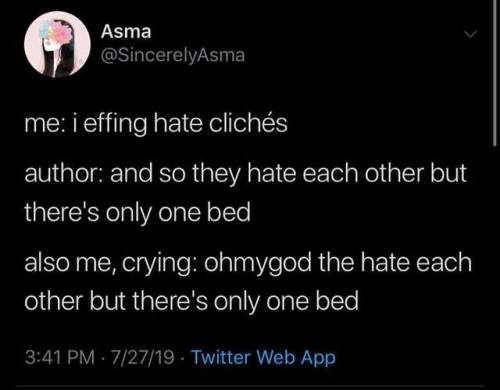 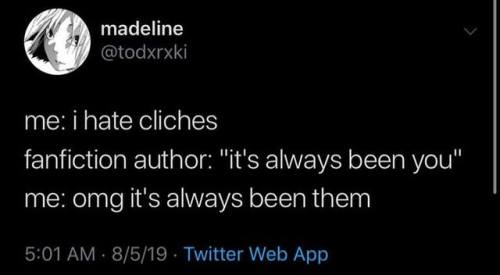 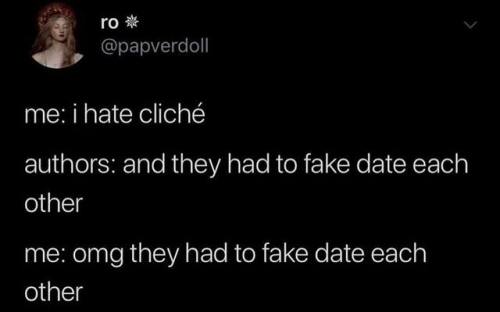 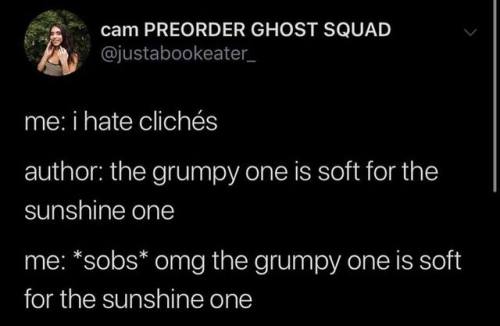 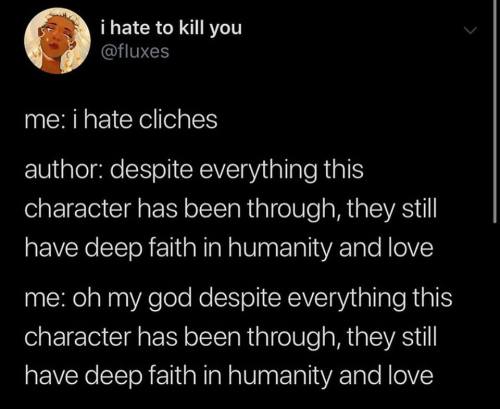 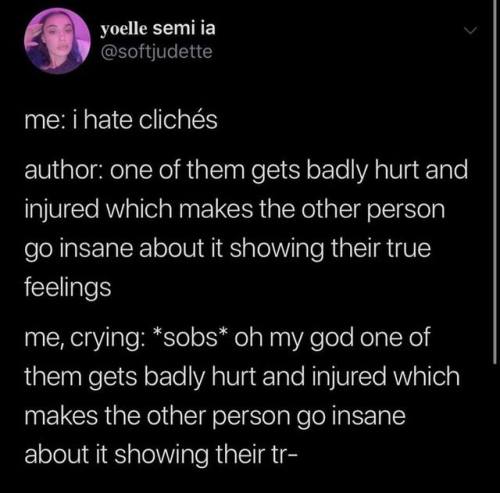 HaHAA— the TRIALS OF COLORING, FUCK ALL—

For the first few designs, its only some color changes, then a doodle then PLAGUE—

My father wanted to wake me up at 5:30 in the morning

I am high on mountain dew

Lets fucking stay up until 3 and pass out

I thought it would take like a day or two but,,.,.

These are just BASES