raraogaga
Arty’s Smarty
|She/Her| [L]GBTQ+| Minor. Artemis Fowl/Multifandom sideblog INTP/ 5w6@ihadaheartofglass is my main blogStay a while!
Explore Tagged Posts
Trending Blogs
Statistics
We looked inside some of the posts by raraogaga and here's what we found interesting.
Inside last 20 posts
Time between posts
33255.1
Number of posts by type
Photo
2
Video
0
Audio
0
Text
18
Chat
0
Answer
0
Link
0
Quote
0
Fun Fact
40% of users visit Tumblr between 1 and 30 times a month.
raraogaga · 23 days ago
Text

Butler sketches bc this man needs some love

The Foaly playlist is finished! The others are coming, I just need to trim them down. Hope youse enjoy!

me, spread luxuriously over the chaise longe, pinot noir in hand, thinking v hard abt fowl senior’s undoubtedly criminally horrendous and evil exploits in the 1980s-90s…………

Oh I have so many questions. Did he kill anyone? How much did his criminal career earn him? How many enemies did he accumulate in that time, and are any of them still alive? What did he steal? How did he actually inherit the empire (like, did his own father die, or retire, or what?)

Okay, I’m just going to say this now because I’ve been ruminating on it for forever-

There’s a very, very high chance he was involved in some very criminal stuff.

For one, Artemis II expresses a frightening level of knowledge regarding kidnapping, scare tactics, hostage negotiation, etc. in Book 1 and TTP, which he very possibly learned from his father. Yes, that can be argued that it’s just Artemis II being criminal, but I find it incredibly suspicious.

For another, he was confirmed to have ‘criminal lieutenants’ and a ‘criminal empire’, which doesn’t exactly imply non-violent crime, at least not to me.

Artemis II has been kidnapped at least once (I think twice?) before the events of book 1, which suggests that their enemies were A. Very Powerful and B. Very Ruthless. Which again, imo, suggests Fowl Senior was too.

could someone introduce me to the AU Artemises? i don’t know where to start-

From what I remember, the Fowldom has lately gone through ‘phases’ (I can’t think of a better word) of different AUs of Artemis. Typically it started by someone reblogging/illustrating it, and then it spread.

Long-Haired Artemis was one- the earliest post I could find was here.

And then Winged Artemis

And Villain/Evil Artemis- I think these posts started it? (Tw blood/violence mention in those posts)

E-boy Artemis first came up in this ask, I think.

And then, a post was made about all of these Artemises interacting, and @iesnoth then began creating wonderful illustrations for this concept.

And it has snowballed from there.

#the FOALY. I love#I am a Lone Ranger in the ​Foaly is my favorite character club#not my post#Artemis Fowl
166 notes
raraogaga · 90 days ago
Text

young me HATED holly/artemis idk if it was the age gap and like how obviously uncomfortable holly was (n like as a person who was also obsessed with eragon i thot it was good that the protag shouldnt b shoehorned into a rel with the much older main female chara, but anyway) but also HATED artemis/minerva bc she was out of his league and also i think i subconsciously projected her being hhh lesbean i also was in love with juliet bc strong woman

uhhhh may i give you onceler artemis since he is living in my head and i couldn’t do my studies :(

They do. Like, I know their Iconic for Artemis by this point, but have you ever actually looked at a loafer? They’re the ugliest shoes known to man!

Look at this! Look at it! They’re ridiculous. This is a cry for help in shoe form. There’s no elegance to them, they’re impractical. They look like old lady slippers!

Look at them! They’ve got tassels!

Now Brogues. That is a shoe I can get behind.

The elegance. The craftsmanship. That’s the shoe of a criminal mastermind. It speaks of authority and care. And most importantly, it doesn’t look like a SLIPPER!

In conclusion, someone needs to talk to Artemis about his choice in footwear and make him see the error of his ways.

My final three designs! (For now)

I’ve really been enjoying all of your otome designs as well. Heaven knows there are a lot of AU/headcanon Artemises out there, yet to be put into a dating sim game.

HOW DIDNT I SEE THIS YET OML 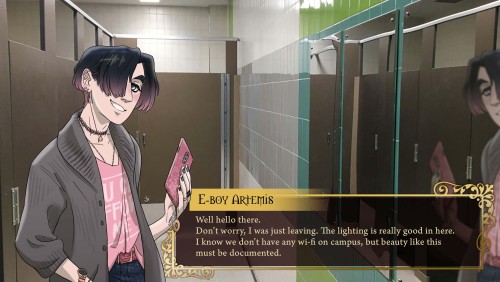 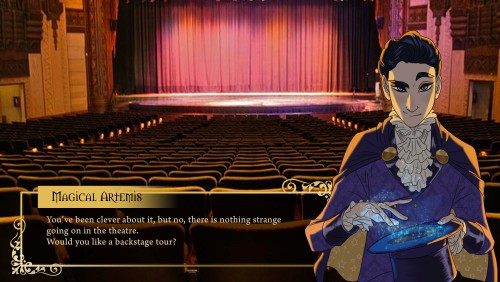 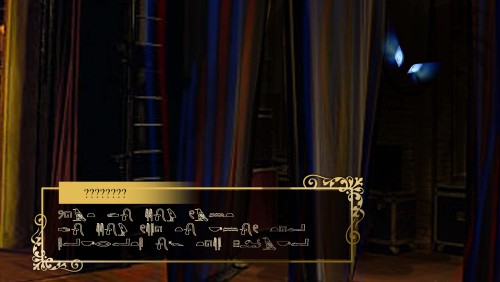 #some of the things in the notes..#ouch#not my post#Artemis Fowl
149 notes
raraogaga · 135 days ago
Text

Omg what??? This is really too good 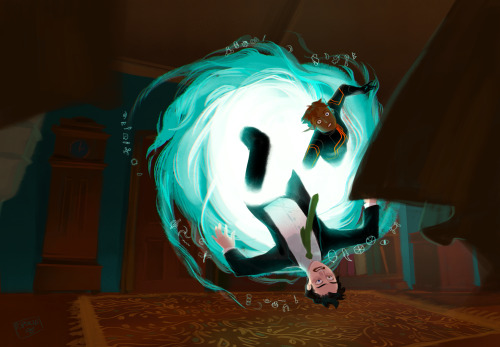 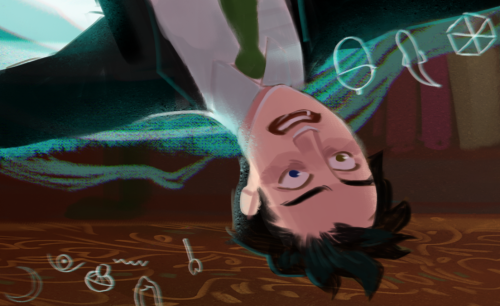 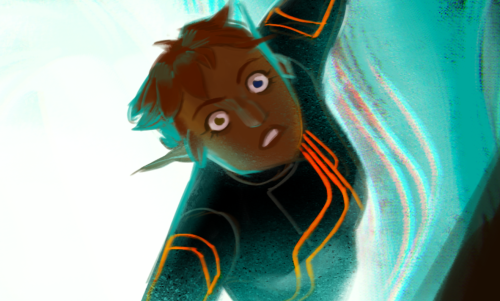 The Holly drawing again, but better quality? Please, if you have any tips or options on the best way to send it, contact me!

Help! Would would this fem!arty say in a video game? I honestly have zero clue

#thaaaaanks!#reblog#it’s not finished yet by any stretch of the word but I might be done in like a day
27 notes
raraogaga · 179 days ago
Text

Help! Would would this fem!arty say in a video game? I honestly have zero clue

#raraogaga’s fowl ravings#artemis fowl#my art#this is for that video game thing making its way across the fandom but I’m Uncreative and have no clue what to have her say#help! me!
27 notes
raraogaga · 186 days ago
Text

“Have you seen that cryptid hunter kid around? People said he was looking for me- weird, right?”

I saw @iesnoth ‘s beautiful illustrations and thought I’d give it a shot? I remember seeing Mothman! Artemis mentioned once, and the idea was too good to pass up.

I don’t have any other art to post right now, so here’s a little Villain!Arty comic I finished a while back.

Some context: In my version of the Villain! Artemis AU, he is eventually forced to flee the Manor after his fight with Holly (explained a bit better here). However, he doesn’t immediately leave the grounds- instead, he goes to the only place he still views as ‘safe’ to say farewell to Butler. He knows very well that his descent into villainy was the exact opposite of what Butler wanted for him, which makes the goodbye even more difficult. Afterwards, he leaves, severing his ties with his family for good.

I did say I was going to draw more AF cats… I couldn’t just leave out Holly, could I?

#fun fact about me: I’m deathly afraid of cats#but I would gladly pet sleeping a sleeping arty kitty#Artemis Fowl#not my post
65 notes