ribhinnog
wanderlust;
Leah. XXVI. INTP. aries. innie. righty. artist. scientific brain. book trash. infantile. rebel heart. wanderess. aesthete. thirsty for knowledge. mainly runs on queue.
Explore Tagged Posts
Trending Blogs
Statistics
We looked inside some of the posts by ribhinnog and here's what we found interesting.
Inside last 20 posts
Time between posts
5778.15
Number of posts by type
Photo
13
Video
0
Audio
0
Text
7
Chat
0
Answer
0
Link
0
Quote
0
Fun Fact
Pressing J while looking at a Tumblr blog or home feed will scroll up on the page, pressing K will scroll down. This is helpful considering a lot of the Tumblrs feature infinite scrolling.
ribhinnog · a day ago
Text

It’s great but can we just talk about his next line?!

“I don’t have anywhere else to go”

Well, if his story didn’t kick me in the chest until that point, it sure as hell did there. So let’s just think about how the most loyal person of this entire gang spent his whole existence rejected by his own people, by his own family and been notoriously punished for being unapologetically himself. Yeah well, I’m still not over how Nesta didn’t see through him in ACOWAR. They should be friends if not best friends. If anyone hates these fake people and values honesty and loyalty as much as Nesta, it’s Lucien. As a couple, they would tear each other apart, yes, but as friends? As allies?! As family?! They could bring the world to it’s knees, honestly.

#reblog#lucien vansera#he owns my heart okay?!#lucien is superior to every single one of them#especially to Az#but lets not bring that here#lets just talk and think about what he has to go through for a minute#with elain#with his place in the world#with being utterly alone and rejected by practically everyone#and the only friend he thought he still had#just laughs in his face and degrades him#and couldn't even try to be better#nooo#no matter what angle i try to view feyre#i hate her#she's a horrible person who needs to grow up#but never will because rhysand won't let it happen#so they will have a baby and a dress-up baby#lucien deserves better
137 notes
ribhinnog · 3 days ago
Photo

To me, one of the most important things when it comes to a relationship is to be able to be yourself in front of this person. You gotta feel comfortable and show who you really are. To know there’s no need to lie, pretend or hide. To know they love you for who you are and wouldn’t change a thing. You can be silly or clingy or cheesy and they will just smile and stare at you like you’re the best thing that ever happened to them.

I saw an image of the star Mira leaving an enormous comet-like tail and it reminded me a lot of a swimming jellyfish.
image credit: 1. NASA/JPL-Caltech, 2. Wandering Panda on flickr (Please do not remove) 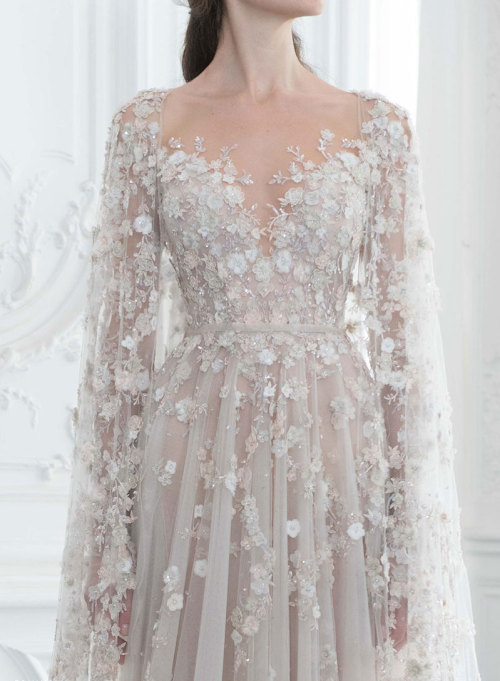 Who is up for pulling a “the cursed child” and claiming the book isn’t canon if Bryce and Hunt aren’t endgame?! 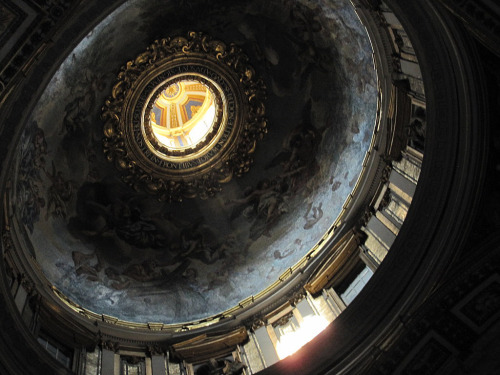 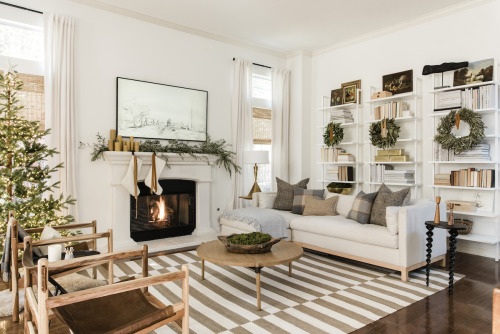 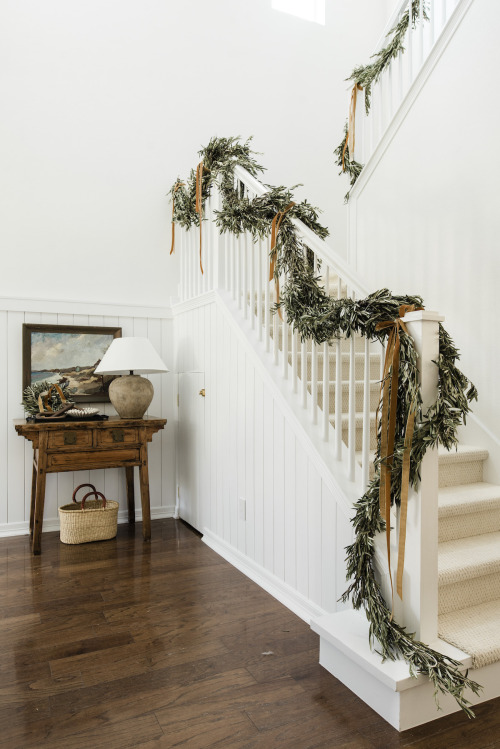 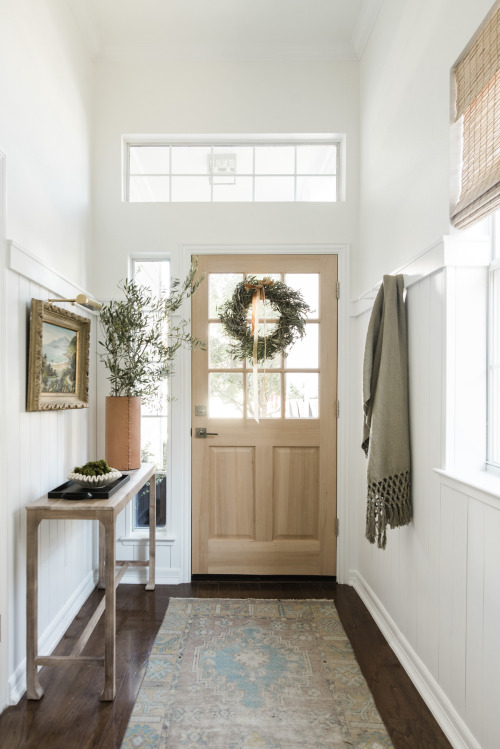 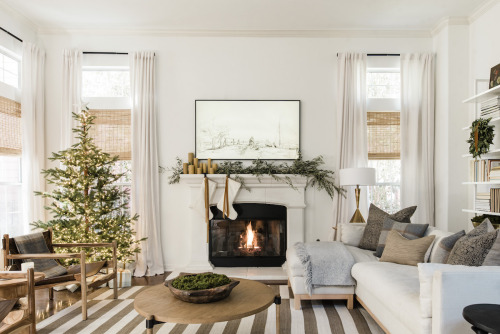 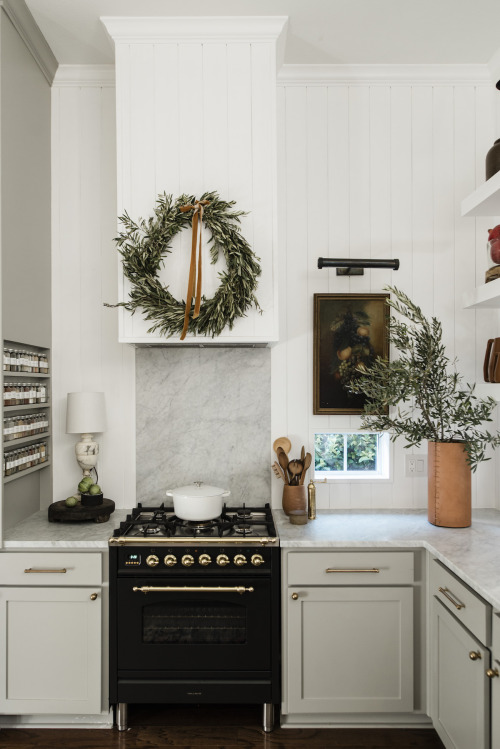 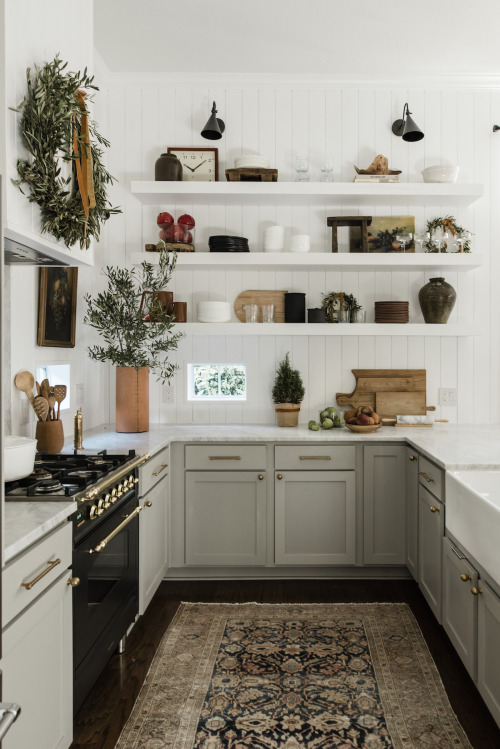 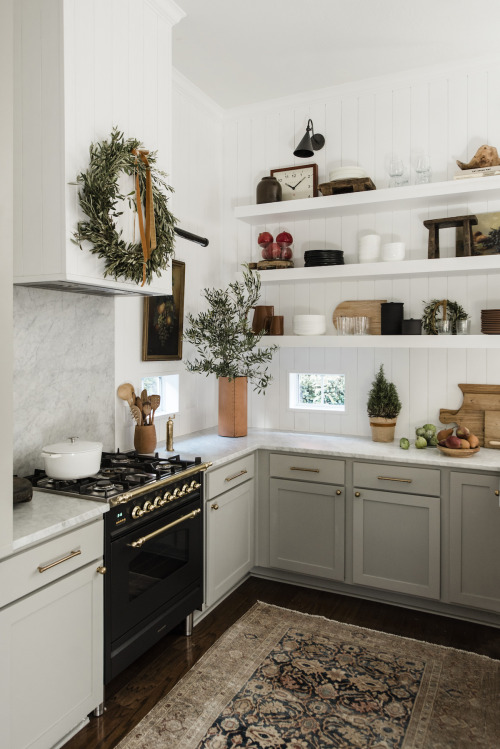 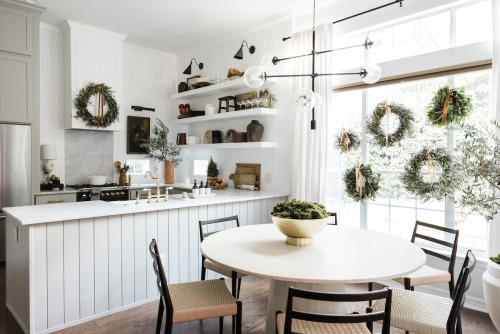 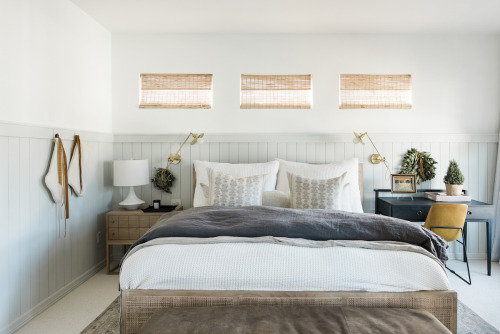 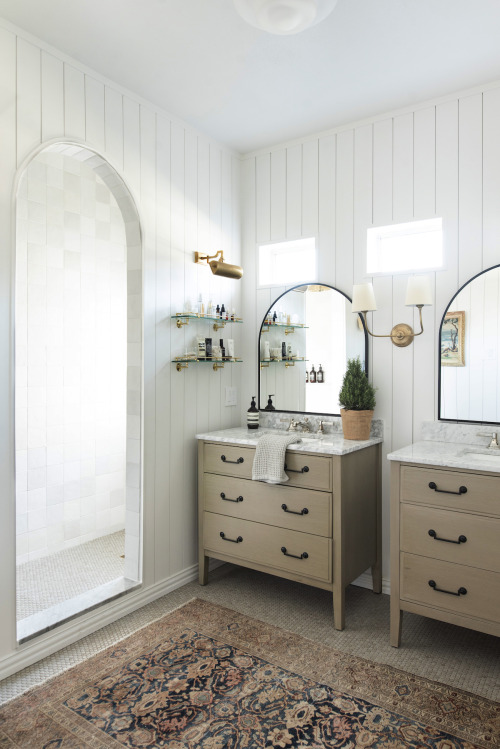 i hope you find someone that feels like home. someone who not only knows your smallest habits and quirks but loves you more for them. someone who will trace shapes onto your hand absent mindedly and loves being around you. someone who respects all of your boundaries all the time. you deserve all of this. 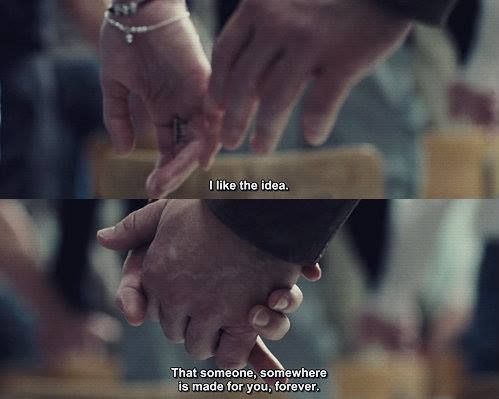 [reblogs will be appreciated!]

In Greek mythology, harpies were half-human and half-bird personifications of storm winds. They were generally depicted as ugly birds with the heads of maidens, faces pale with hunger and long claws on their hands. 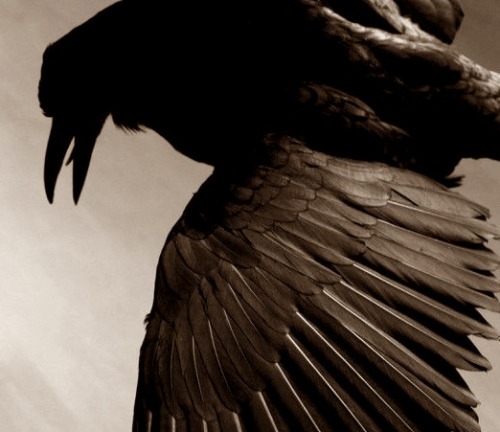 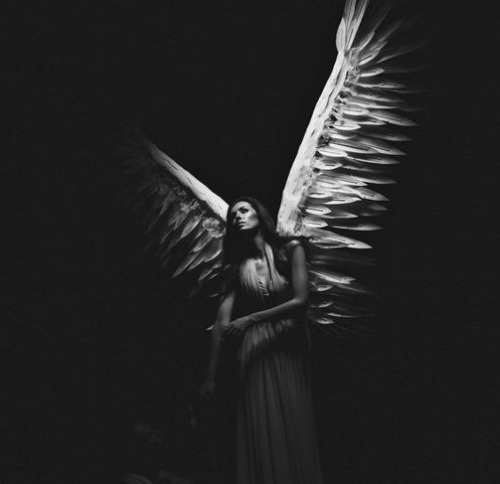 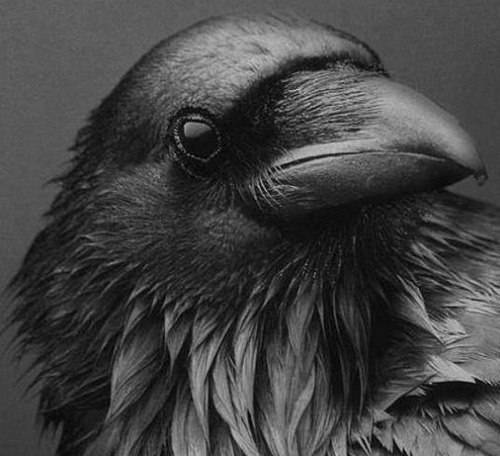 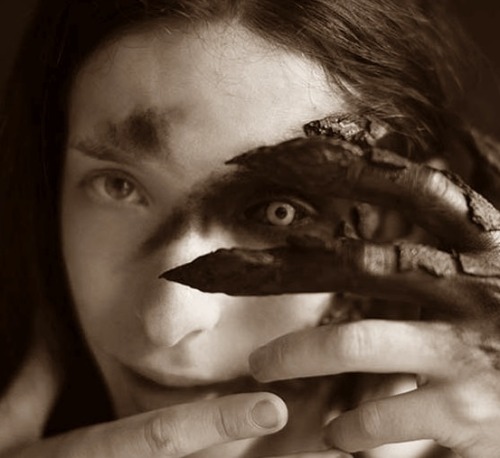 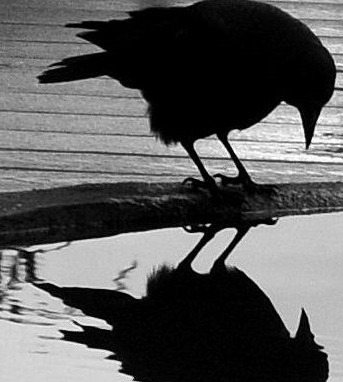 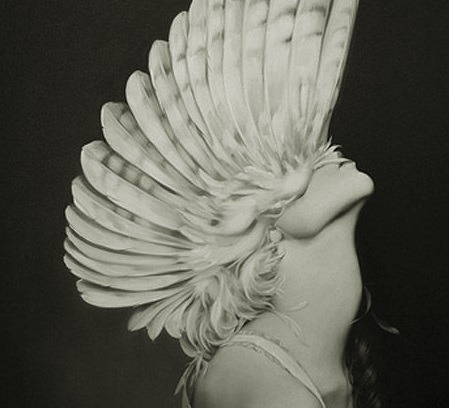 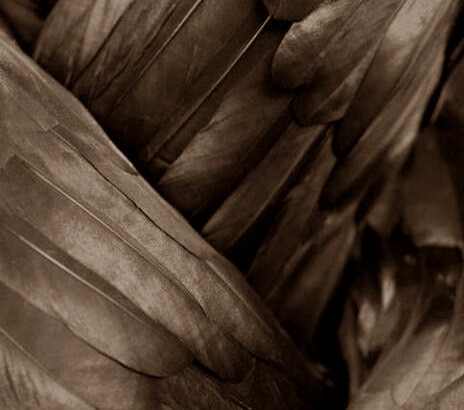 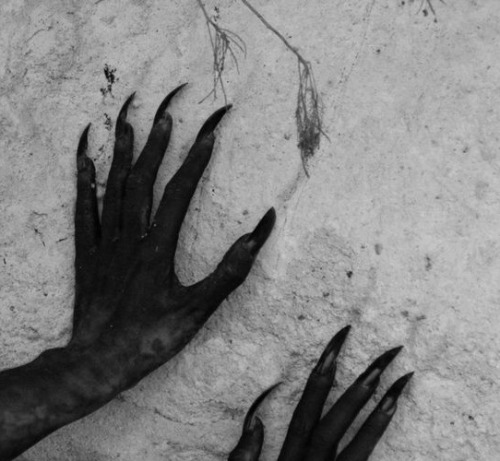