We looked inside some of the posts by rimafra124 and here's what we found interesting.

Maybe you should worry less about the tides, who’ve already made up their mind about killing you, and worry more about me, who’s still mulling it over.

If you didn’t know what I look like, now you know 🙃

understanding someone is another way of loving them 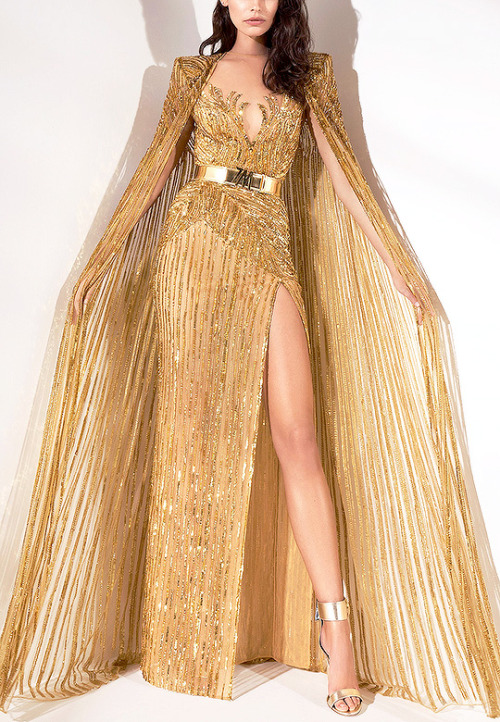 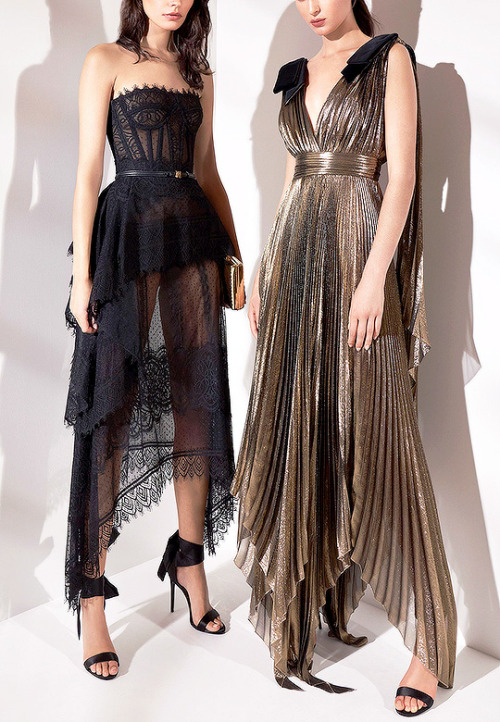 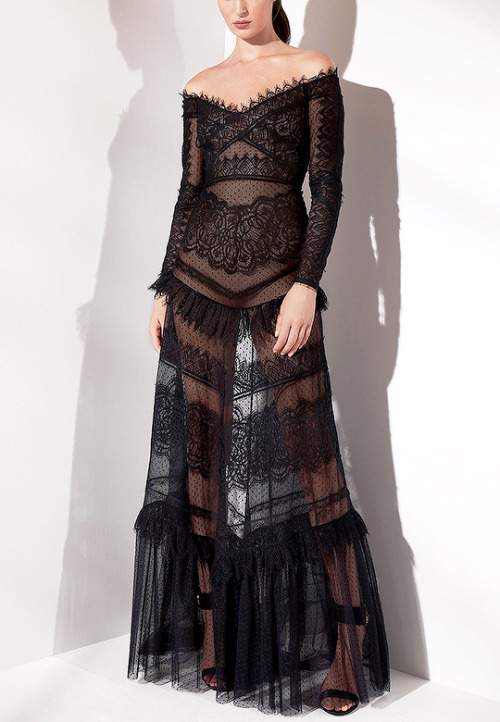 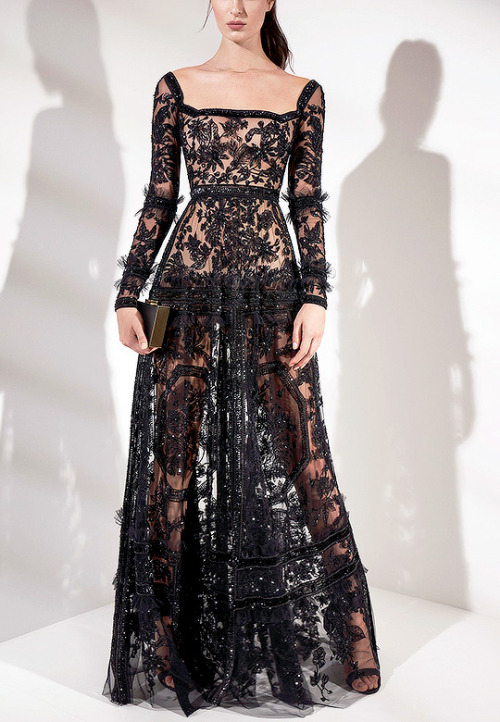 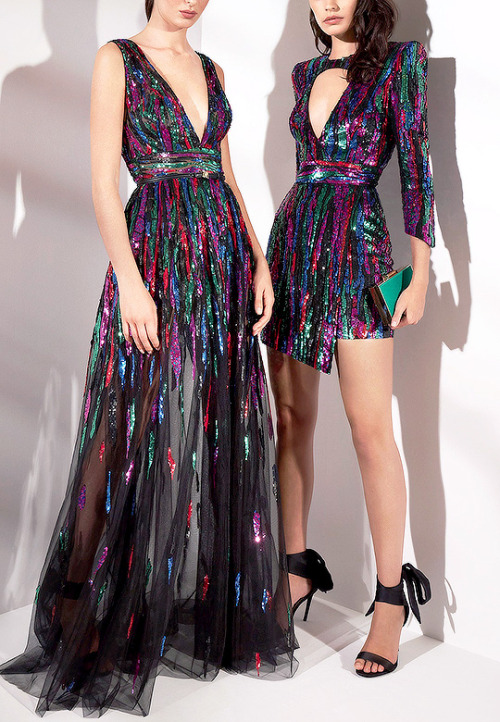 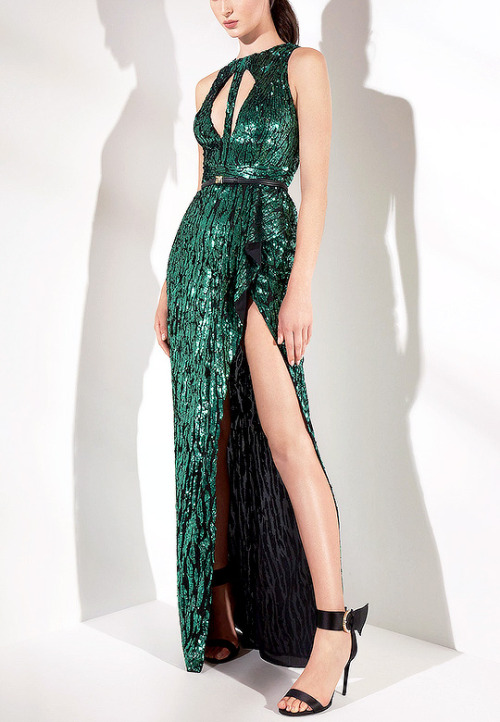 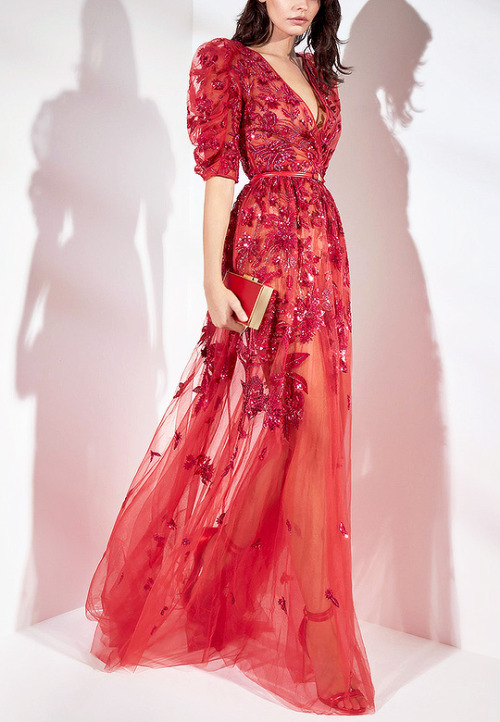 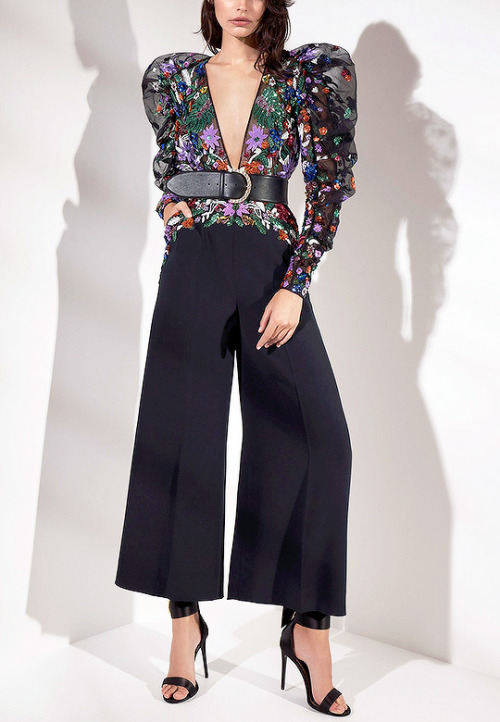 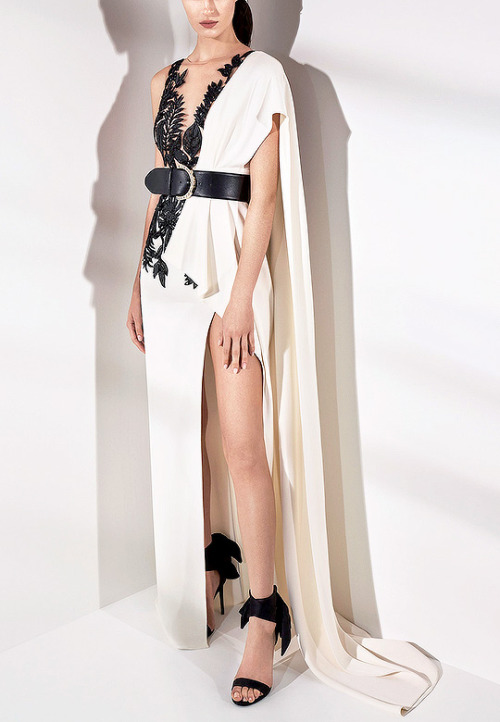 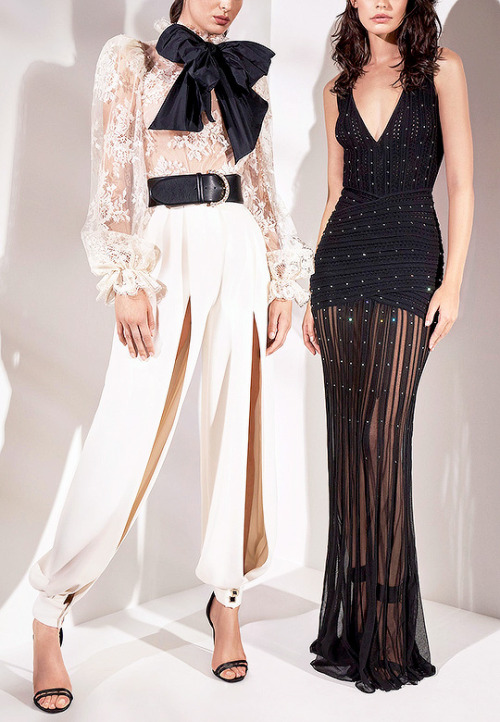 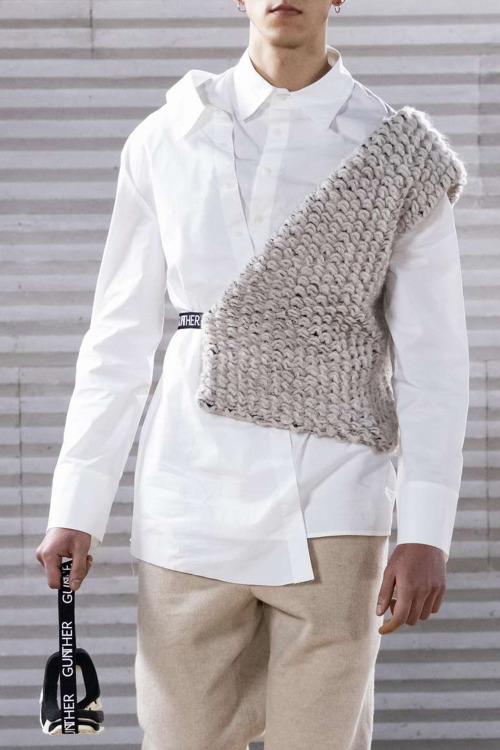 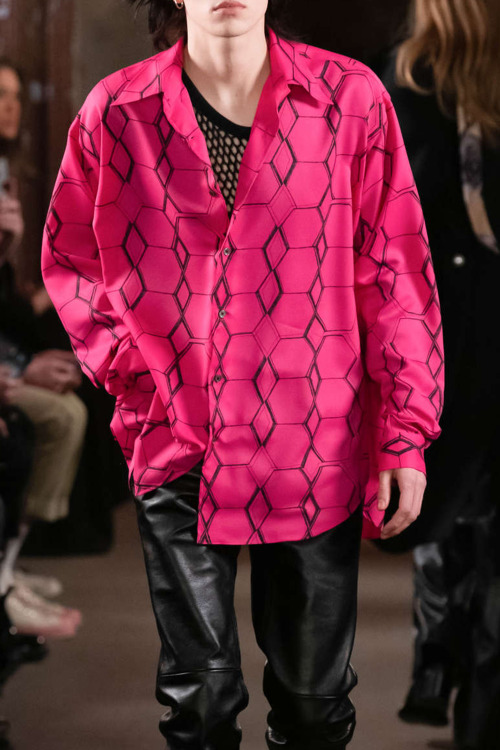 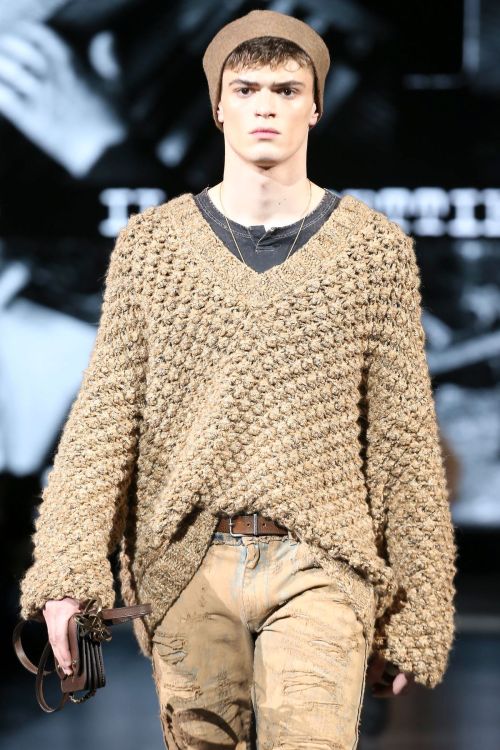 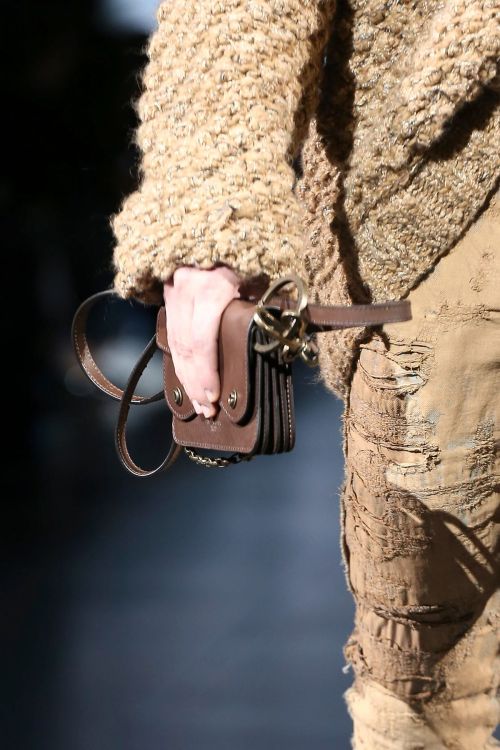 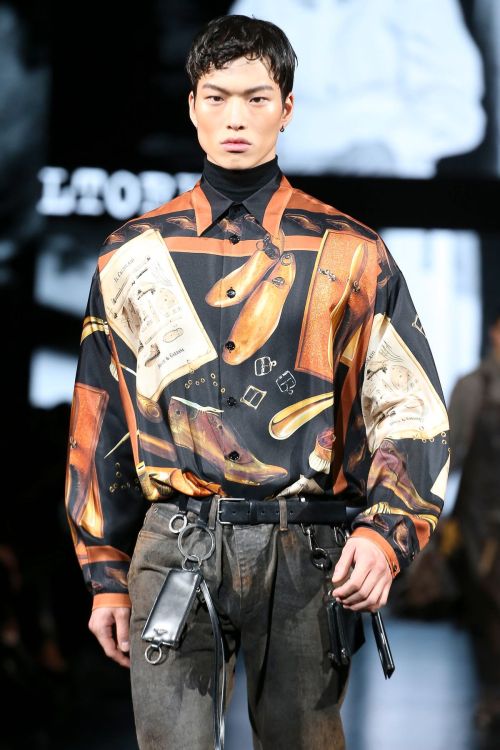 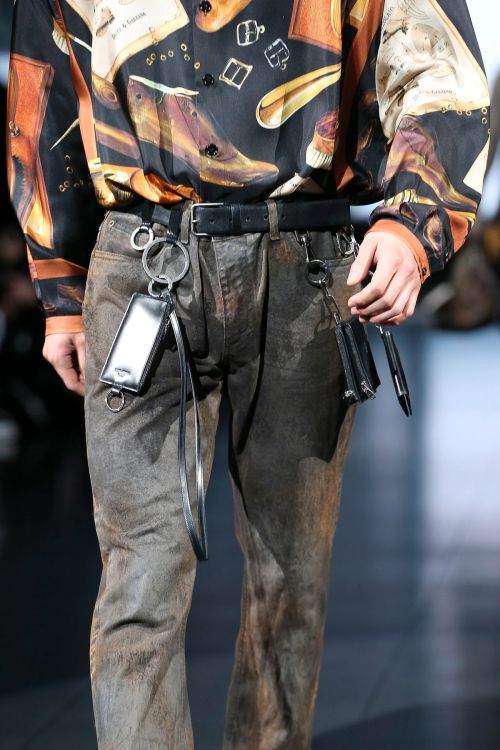 I’m sorry, but people need to know this. This is LITERALLY the most blatant telltale sign of totalitarianism and this needs to be spread like wildfire.

DO NOT LOOK AWAY.

Here’s an actual link, since the one above seems to just go to Reddit:

Protesters have camped for months at Tennessee’s Capitol. So lawmakers made it a felony.

It’s important to point out that protesting generally hasn’t been made a felony, but rather the camping that the protestors are doing (and the legislation also includes other things to discourage protesting).

This is still really bad though, because the right to peaceful protest is protected in the Constitution, and even if protesting isn’t outlawed outright the government is still criminalizing an act of peaceful protest just because it’s a protest.

According to tn.gov felons in Tennessee lose their right to vote. This is called Felony Disenfranchisement

So this means that the Tennessee government just passed legislation that would render the protestors unable to vote. 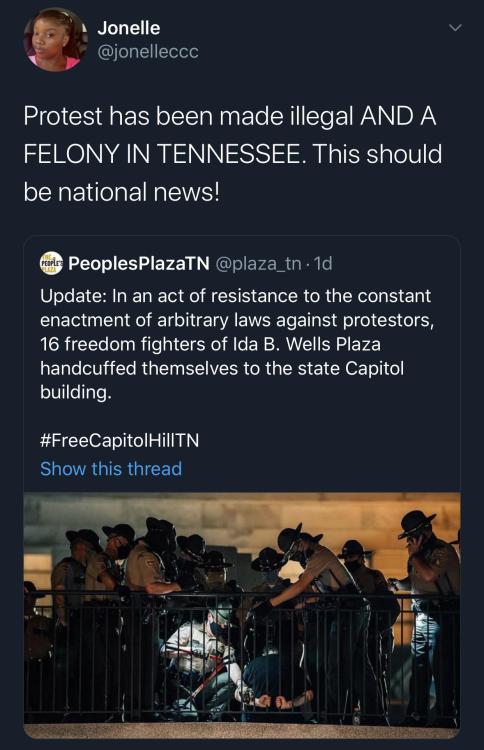