We looked inside some of the posts by rogueplanetdweller and here's what we found interesting.

You’re a daycare worker, watching over toddlers, when the imminent end of the world is announced. It becomes increasingly clear none of the kids’ parents are going to show up as the end inches nearer.

“Mom has been texting me for the last twenty minutes. She wants me to come home. It’s a four hour drive, when the roads are clear, and from what I hear everybody is trying to get somewhere right now. There’s no telling if I’d even-”

“Everybody else has left. All the other kids were picked up, the other staff left. They gave me all the keys. I promised to stay and wait for as long as- well. Even if some of the parents show up, I guess some of them won’t, so I’m just waiting. Until.”

“A couple of people came after everybody left. Peter, one of Aidan’s fathers, gave me three hundred dollars for staying. What am I going to do with money? It’s- anyway. I kind of get it. He wanted to give me something.”

“They’re all between 2 and 4.” Sniff. “They’re so little. Too little to really- maybe if they were older, I’d have to tell them something. But um. I’m just- trying to stay calm and keep them happy and occupied. I think that’s the best thing, right now.”

“I normally use this recorder to help me remember stuff. It’s just, uh, habit to talk to it. I don’t know. They’re napping, right now. I’ve got the baby monitor, they know that if they talk into it, I’ll come, so-”

“Mom keeps texting, so I blocked her. I sent her a text telling her goodbye, first, but. I do. But these kids need me.”

“I tried calling their parents again, but I can’t get anybody. It’s just busy signals. I called the firefighter station, 911. I can’t get through to anybody.”

“I went out into the yard. Um, I think they can play. It’s nice out, and you can’t really see it yet. Little bit of a glimmer, if they ask I’ll just tell them it’s a plane, but it’s nice out and we’ve got hours before-”

anyways,, horde prime chipped catra may be the hottest catra… sorry i don’t make the rules😳 but here’s some sketches i did earlier cus hair pushed back is sexyyy (ig beespumpkin)

Me and my baby Apollo 💙💜

#cute dogs, #dogstuff, #dogsofinstaworld, #dogsofinstagram, #dogs of tumblr, #dogstagram, #dogsrule, #funny dogs, #love dogs, #cute animals, #my babes, #my baby, #He's the best, #I luv him so much, #he is the best
4 notes · See All
rogueplanetdweller·a month agoText

Enjoying cuddles with this one.

The bureau of magical things is just two useless girlfriend’s trying to coach a girl out of the closet.

I ship them so much like seriously so much.

Enemies to friends to lovers.

Plus you know the whole magical glowing lesbian fingers is a bit too on the nose.

Oh and Mexwell is the old gay man trying to encourage the baby gays through there drama.

me to myself: relax

also me to myself: i cannot

Why is it everytime I wear a baseball hat I turn into a fuck boi?

me as a little girl:

When i discovered swan queen

Not 2 be fuckin weird but I think the best sound in the world is when ur pettin and rubbin a big/sturdy dog and ur suddenly compelled to do those real Firm Pats™️ and it makes that nice solid “thud thud thud” noise while the dog smiles and wags his tail real hard do y’all have any idea wtf I’m talkin about?? 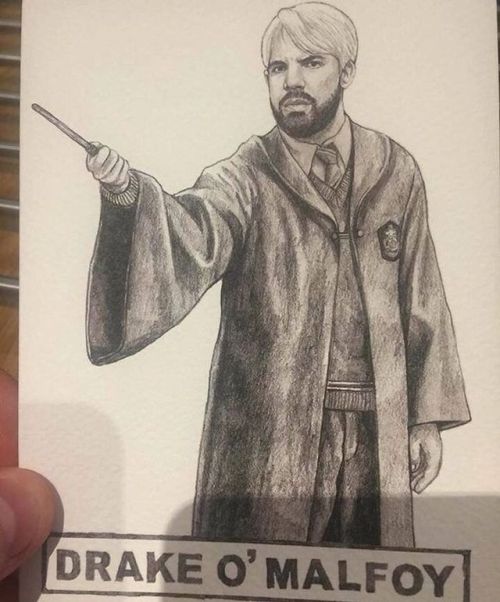 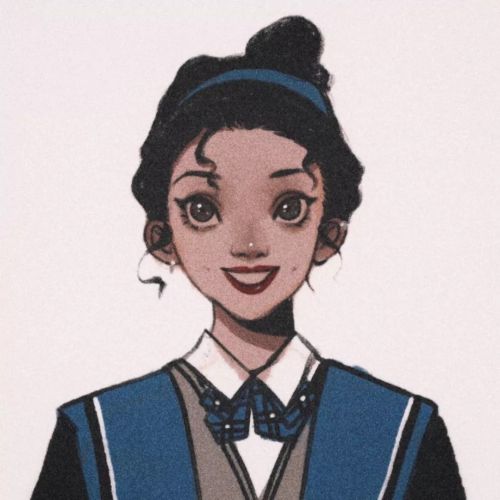 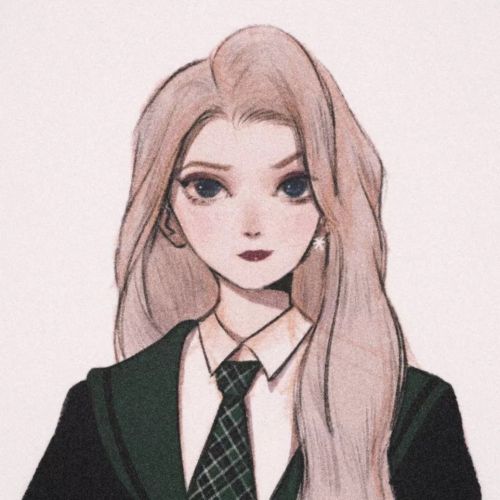 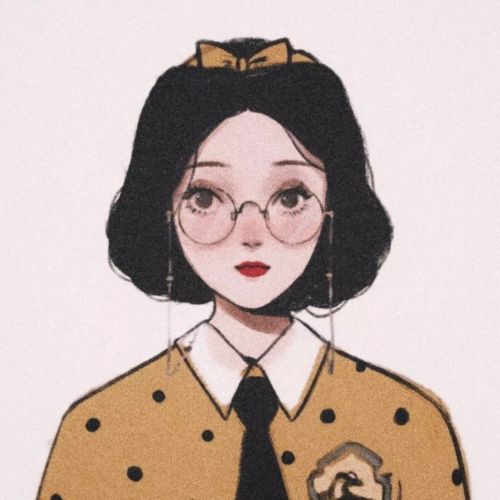 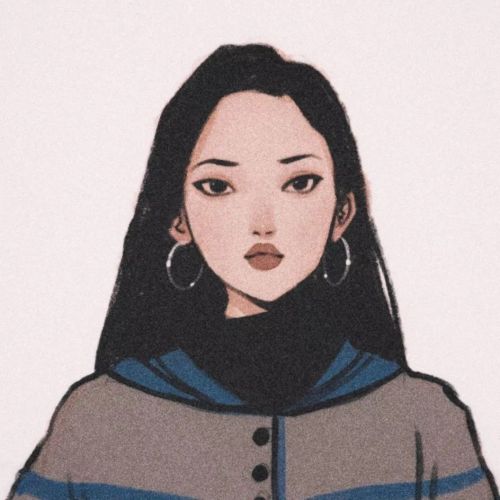 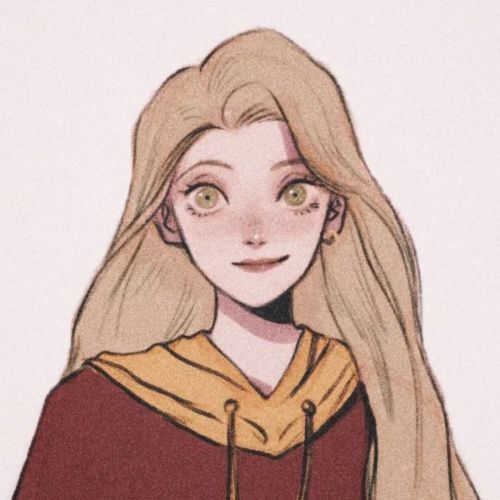 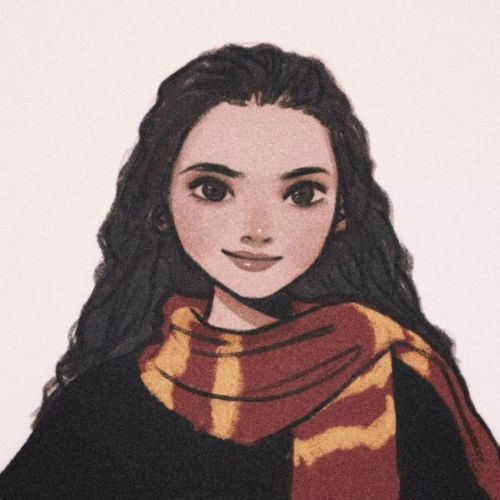 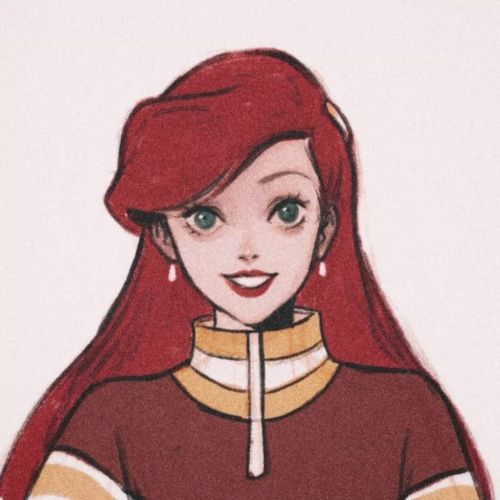 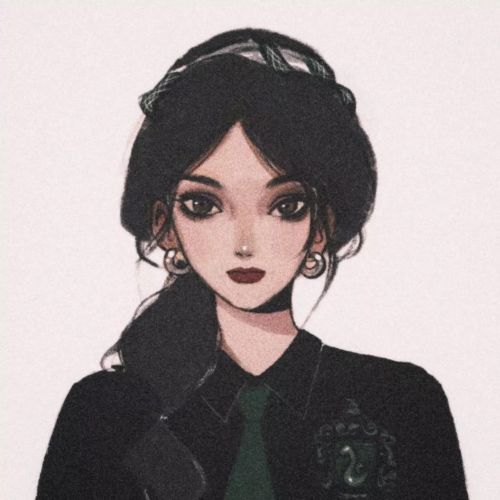 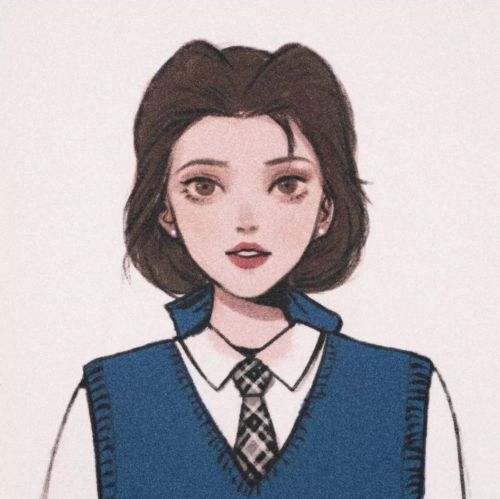 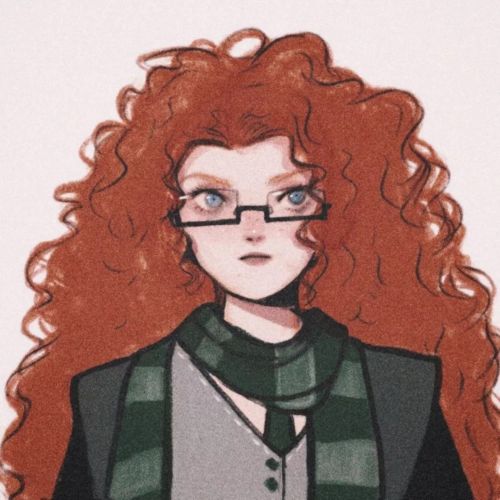 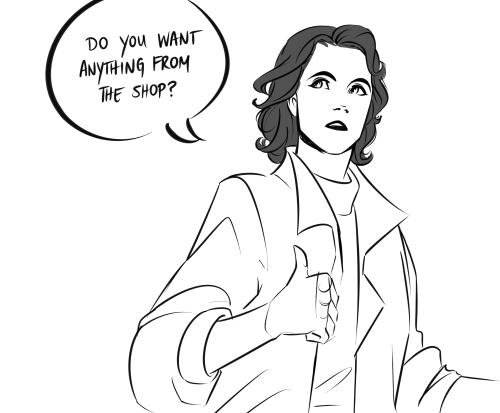 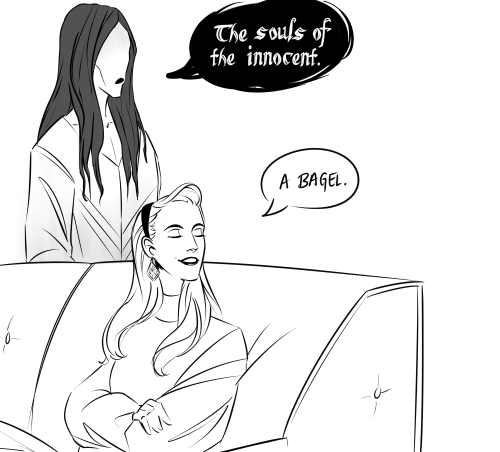 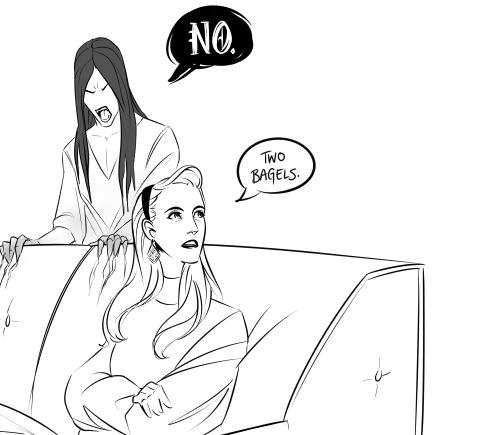 #oh mY GOD, #i want this, #the haunting of bly manor
25K notes · See All
rogueplanetdweller·a month agoText