If you want to heal you have to decide to leave the path to destruction behind you. You can do this.

We looked inside some of the posts by rosegoldsunrise and here's what we found interesting. 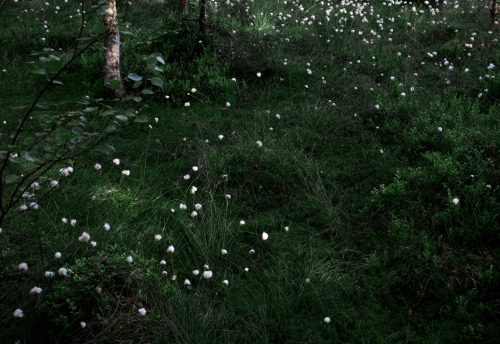 Me, walking alone in the woods: gee I hope I don’t run into a MAGICAL ARCHWAY leading me to a NEW LAND full of fairies and mushrooms and magic where I can ACTUALLY BE HAPPY!! I sure hope no MAGICAL CREATURE welcomes me into their NICE LITTLE COTTAGE and gives me tea and TAKES ME IN AS THEIR OWN I’m gonna put my long flowy dress on and run around in the woods, who’s with me 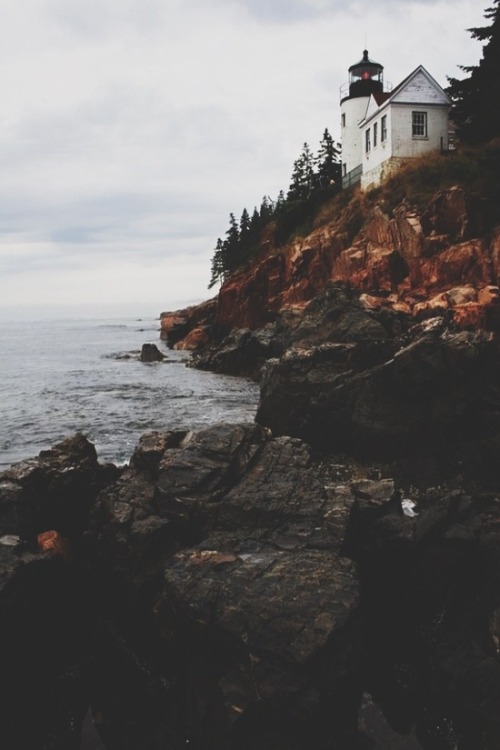 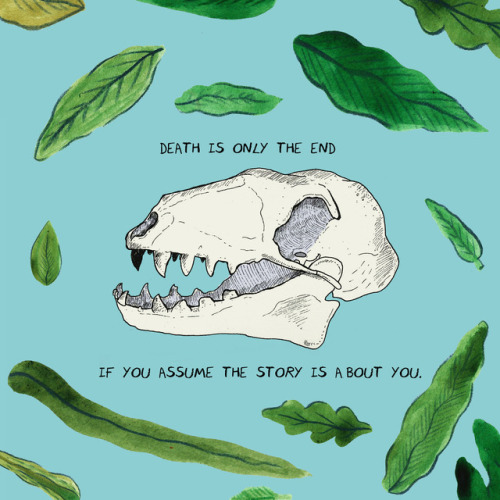 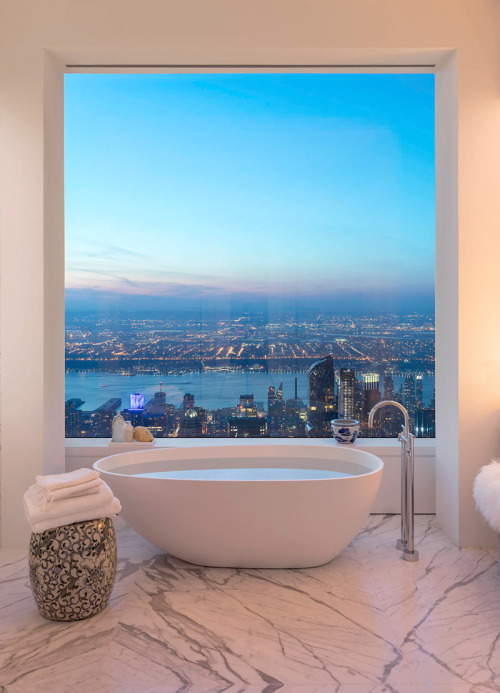 but you don’t speak for ALL black people, SYABM. They do that already!

For some reason, I doubt most of the people who are taken to task over appropriation were the ones who were against dreamcatchers.

Unless you’re treating all non-Native people as a gigantic lump. Which seems racist to me.

memefix > , but if white people normalize the hairstyle that is important to black people and has a special utility for them, they can wear it in peace without being attacked for it,

For plenty of black people, myself included, the hairstyle is just a hairstyle.

It literally says in OP’s bio that they’re Mikmaq (also spelled Mi’kmaq), which is a First Nations (aka indigenous) group that originates from the places currently called the Atlantic provinces in Canada and northeastern Maine in the US.

But of course y’all racists have to call an indigenous person white to try to discredit them because you can’t make a valid argument to save your lives.

And to respond to the ridiculous argument above it, no it’s not indigenous practices being deemed as acceptable because indigenous people are still being discriminated against for being who they are or for practicing their traditional culture.

See all the examples of Native American kids being forbidden from walking at graduation because they want to wear an eagle feather or the countless murdered and missing indigenous women across North America who are treated as less than dirt by the justice system.

And no, non black people are not “normalizing” dreadlocks when they continue to associate them with a lack of hygiene (because non Afrotextured hair requires extreme unsanitary methods to imitate actual dreadlocks), drug use and criminality, which reinforces the discrimination African diaspora people face for having dreadlocks (which also applies to other traditional & protective African hairstyles). And no, black people are not allowed to wear them in peace when the discrimination is so bad against them for having dreadlocks that several states have had to pass specific laws against discrimination based on it.

But the complete lack of knowledge isn’t a surprise in the slightest.

besides this, its literally the opposite it means your culture has won and prevailed, if people arent hunted down for it and outsiders take part, it means it is recognised as worthy (which by far arent all cultural practices or when was the last time hipster girls appropriated female genital mutilation????) its the retarded dreadlocks talk again, yes it has a special utility in African hair which is harder to maintain compared to European or Asian hair, but if white people normalize the hairstyle that is important to black people and has a special utility for them, they can wear it in peace without being attacked for it, its literally psychology one o one. Its just bitter people who want to hate

The issue most people have with cultural appropriation is when you do or take something that a culture was or is punished for, in the instance or Dreamcatchers, indigenous people were and are still murdered for being indigenous. There was a time when it was not legal to practise indigenous traditions such as having a Dreamcatcher, so when you don’t acknowledge this you can be doing more harm to the community. I am not an authority of all native individuals but I believe If you want a Dreamcatcher you MUST support an authentic native artist, they are choosing to share their culture and traditions with you, that is their right as an individual to choose to share it or not, however if you buy from box stores or non indigenous sources you are harming the community by taking the culture from a community that is not consenting to share it with you. They cannot consent unless you purchase from them. Also take a moment and read or ask the teachings of the Dreamcatcher That way you can fully appreciate the traditions and culture and respect it the way it deserves to be. Again just one opinion and I am not an authority on the subject.

The failure of Birds of Prey, Terminator: Dark Fate, and Charlie’s Angels at the box office can be traced to all three movies having a specific target audience of political lesbians, not realizing that this ‘audience’ is really a vocal minority that

B. Isn’t half as enthusiastic about watching butch lesbians beating people up as they pretend to be.

In point of fact, the average woman would much rather see Ryan Gosling’s abs on his belly than Justin Bieber’s haircut on a lady, if she wants to see a violent action movie at all.

Also actual lesbians and wlw can see through this nonsense for what it is, realise they’re blatantly being pandered to, and find it too offensive to enjoy it.

Lesbians can be sheep same as anyone else. Especially the ones who base their identity on who they want to bang.

We all know they exist. 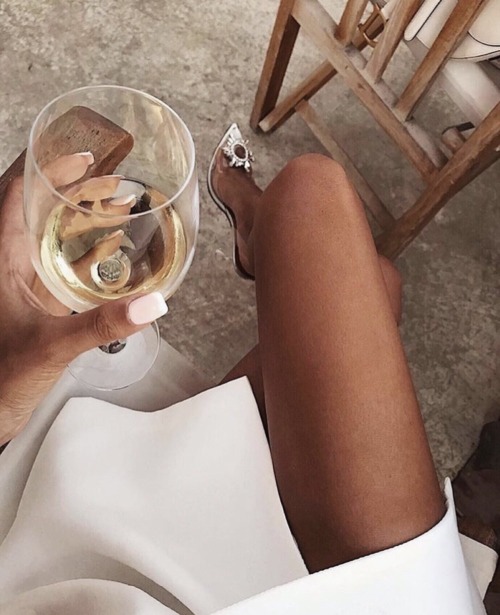 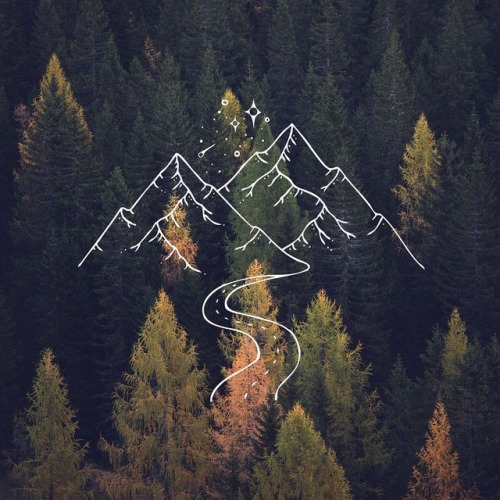 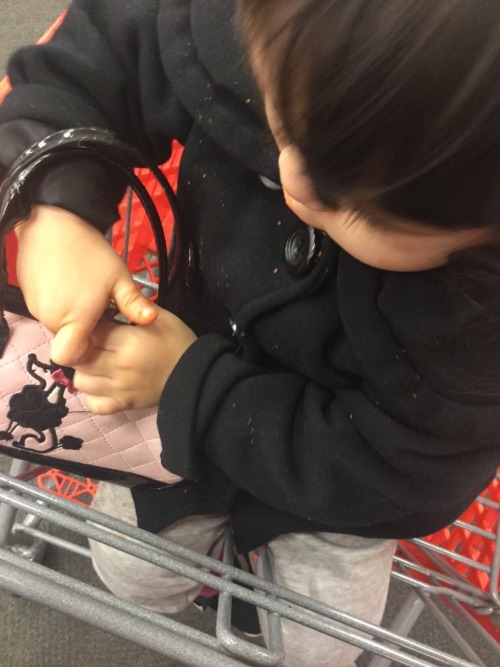 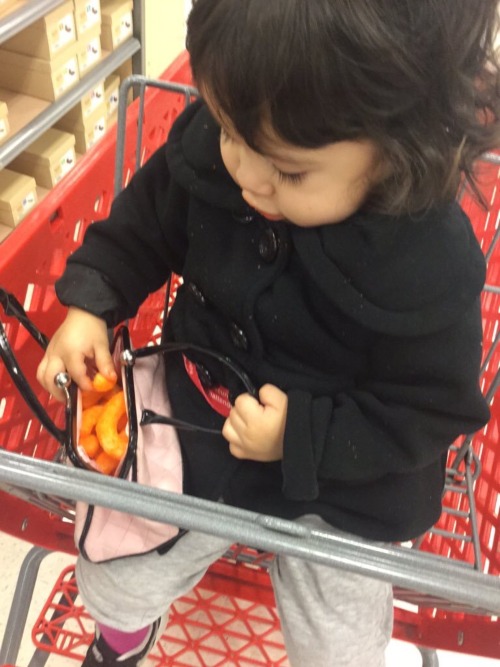 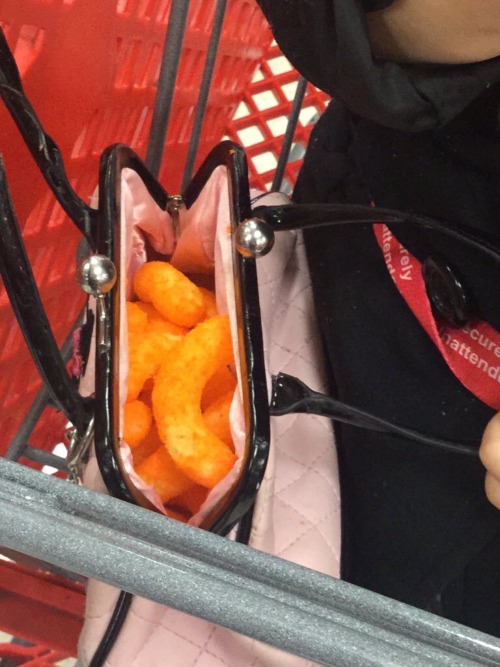 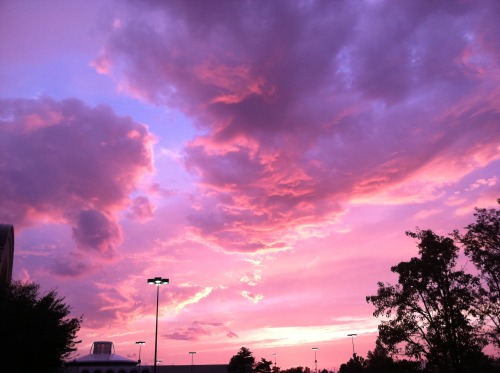 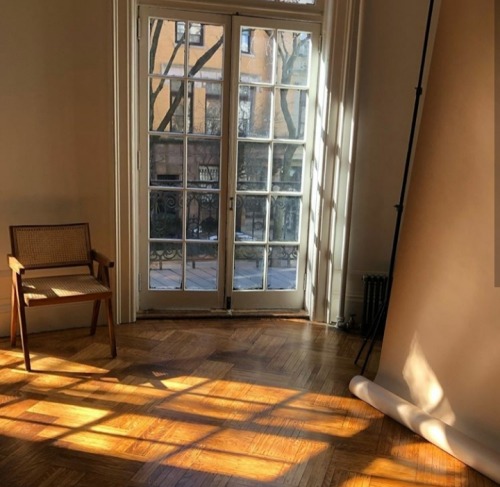 Photos by Chasity Lollis (via TheRealDerv) 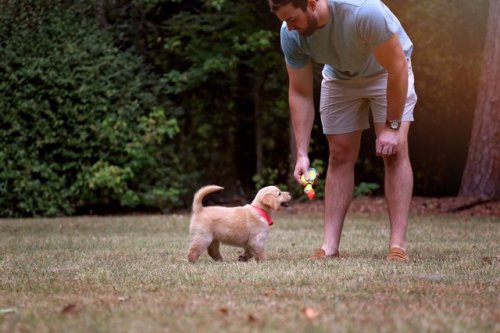 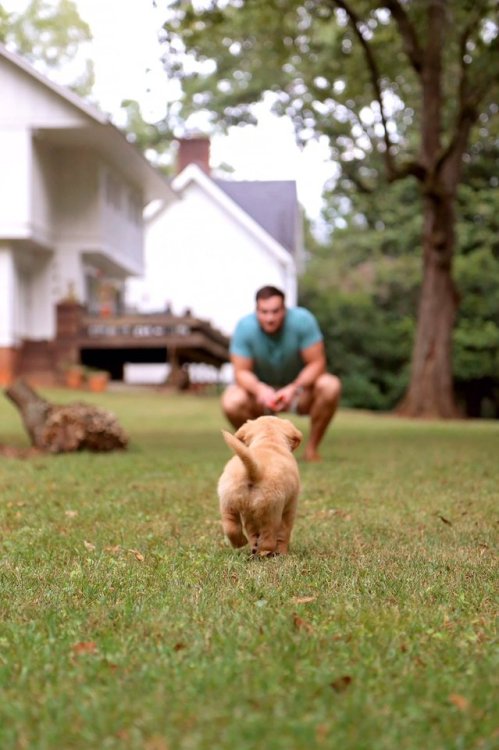 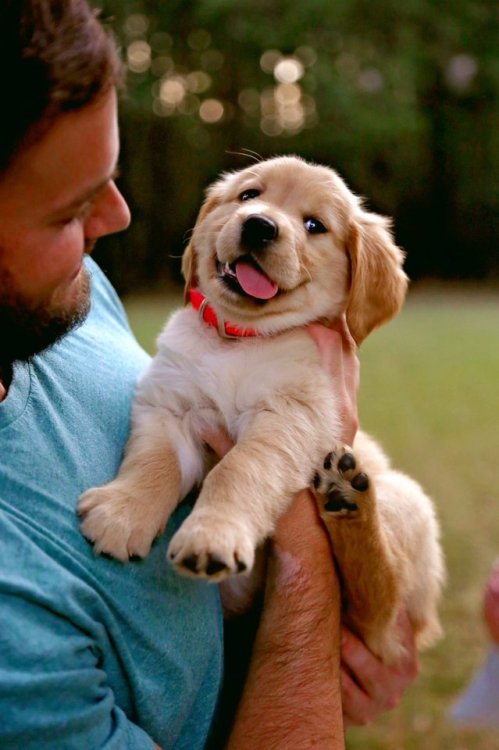 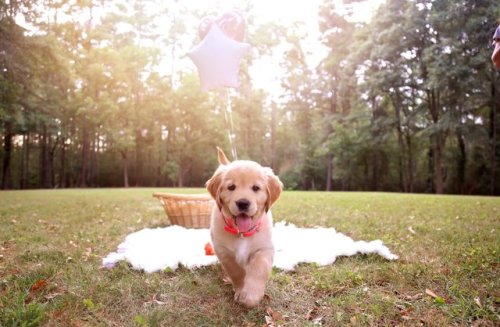