We looked inside some of the posts by sailing-nine and here's what we found interesting. 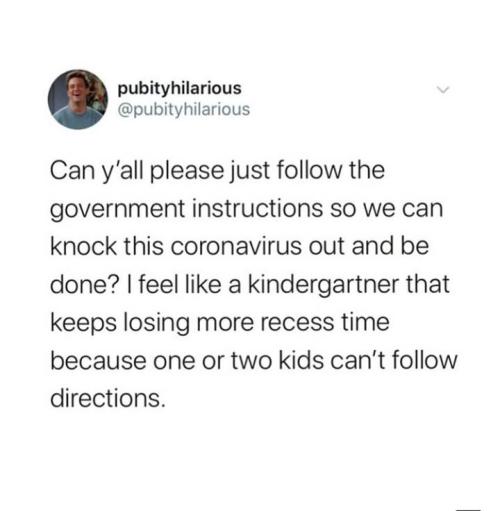 okay guys for fuck’s sake. no, bernie didn’t completely drop out, as in, his name will still remain on ballots in upcoming primaries, HOWEVER, he is NOT still running to become the nominee and he’s given that title to biden, saying,

“And, on a practical note, let me also say this: I will stay on the ballot in all remaining states and continue to gather delegates. While Vice President Biden will be the nominee, we should still work to assemble as many delegates as possible at the Democratic convention where we will be able to exert significant influence over the party platform and other functions.”

he’s ONLY still remaining on ballots to secure delegates for the dnc. you can still vote for bernie in upcoming primaries!!! but he’s not in the race to become the democratic nominee anymore.

sorry for the washington post source but it’s the only place i can find the full livestream on youtube right now. skip to 19:33 where he explains that he is no longer running for the nomination, and why he’s suspending his campaign. the quoted text above starts after 22:24 after he congratulates biden.

so, basically, DON’T believe sources that claim that bernie has completely dropped out and will no longer be on any ballots, HOWEVER don’t believe any misinformation that claims that he’s still running for the nomination either.

Biden’s going to be at the top, so it’s time to start looking who to vote for down the ticket who will help move our country further left.

And if you aren’t bothering to look at anything other than who the nominee for president is, then you either don’t understand how our government works, or you don’t actually care about moving the country left and were only virtue-signaling when you announced to people that you were going to vote for Bernie.

It’s time to start focusing on House, Senate, JUDGES, and local elections. Who do you want crafting the country’s legislature? Because if a left-leaning bill- such as one moving us towards universal healthcare- has enough support to make it all the way to President Biden’s desk, he IS going to sign it.

Sanders just dropped out of the race. I hope you all are ready to vote Biden. Because you do need to vote Biden. You can’t abstain. You can’t vote third party. That’s how we get 4 more years of this. *waves vaguely at the state of things* You have to vote blue no matter who. Don’t listen to the propaganda telling you otherwise. Please. If you learn nothing else from me, learn this.

It’s Biden or it’s more of this.

Anyone telling you that you might as well not vote is trying to oppress your vote.

Let me repeat them.

Anyone who is trying to convince you that they are both bad so you might as well not vote, is trying to suppress your vote.

Millennials living through their 2nd “once in a generation” economic collapse 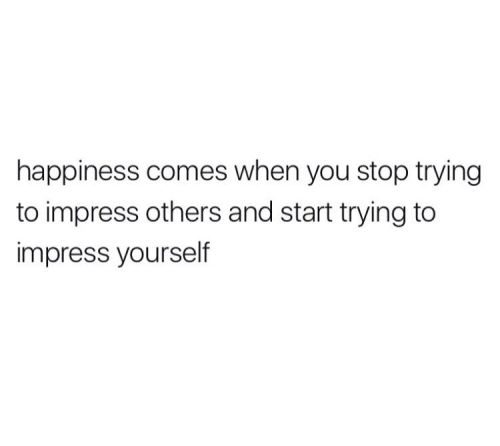 getting turned off via someone’s mindset is a thing, idc how “attractive” you are

“Trust yourself. You know more than you think you do.” 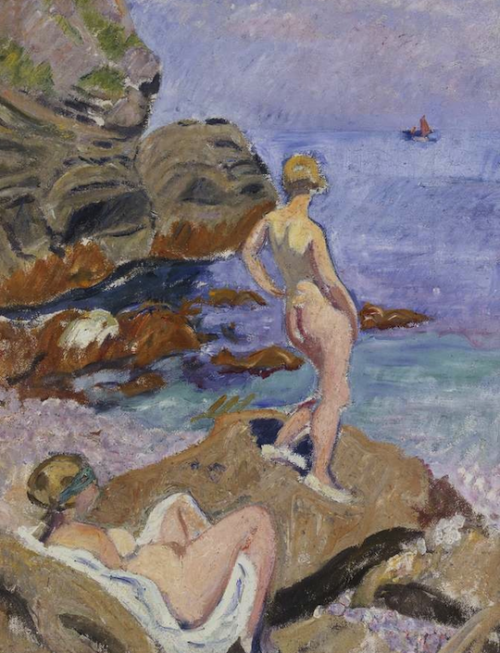 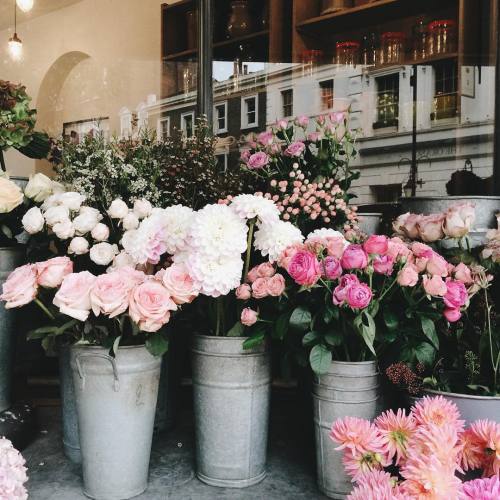 “You are your own best friend. Never, ever, put yourself down.”

#love youself, #love who you are
5K notes · See All
sailing-nine·21 hours agoText 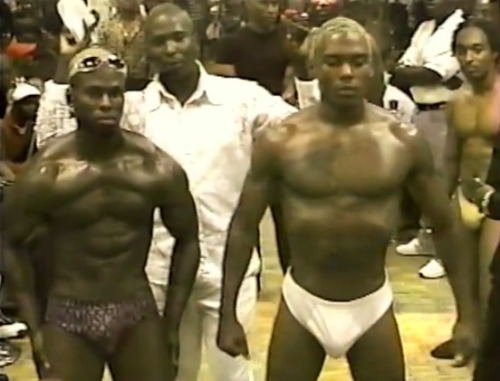 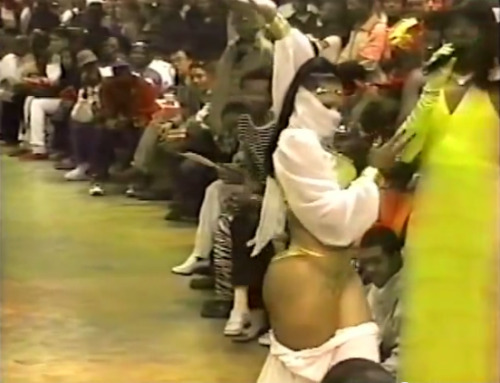 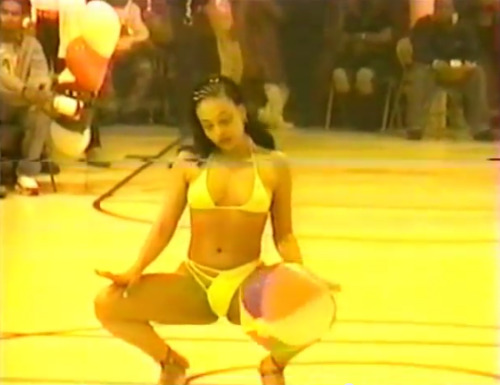 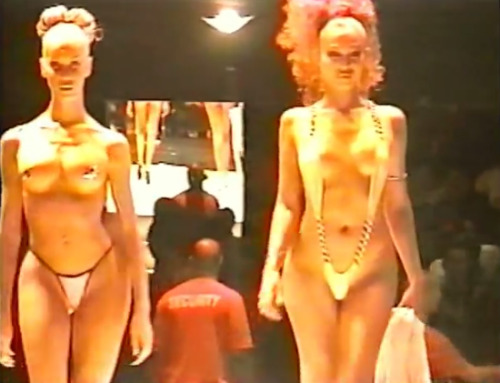 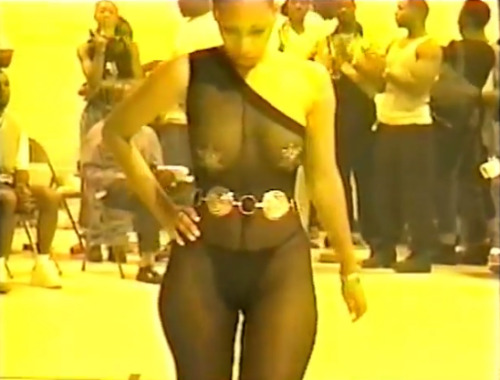 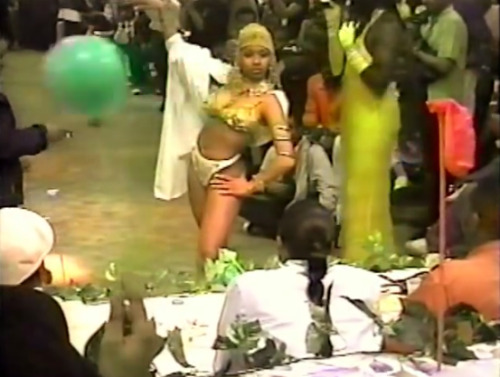 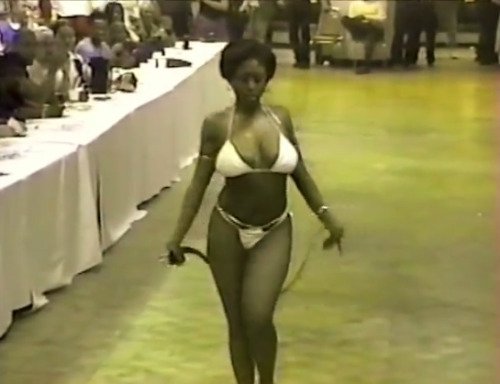 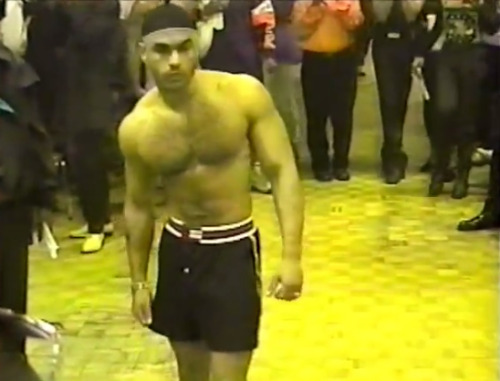 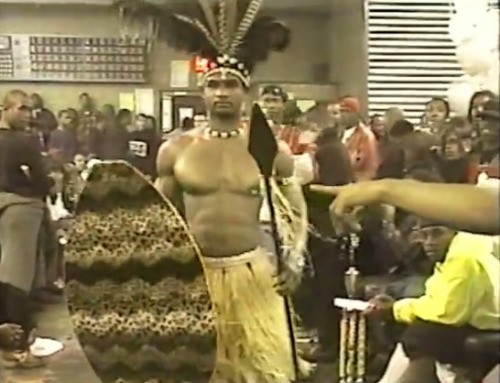 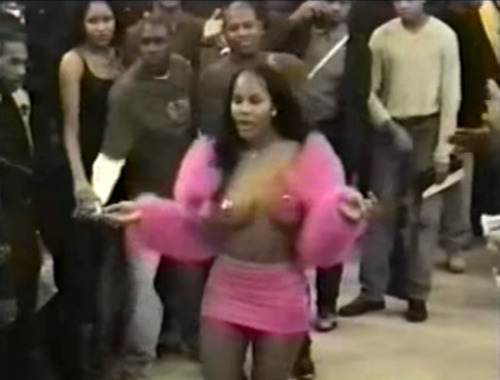 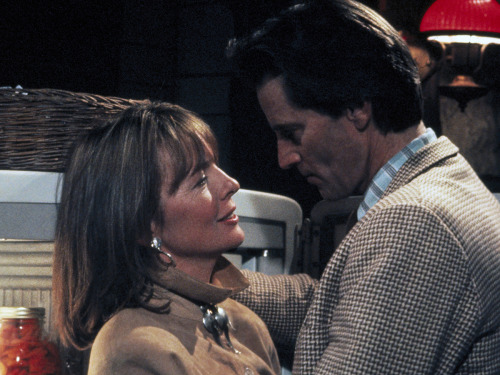 #there’s just something about domestic bliss, #being a career woman is great and all but, #having a family is essential😅😌
73 notes · See All
Next Page