What that support to mean?

We looked inside some of the posts by salt6x5 and here's what we found interesting.

protect the upset diamond gf horse from the rain 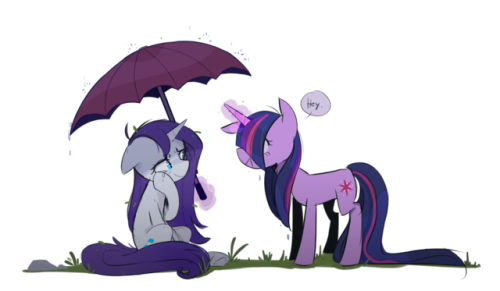 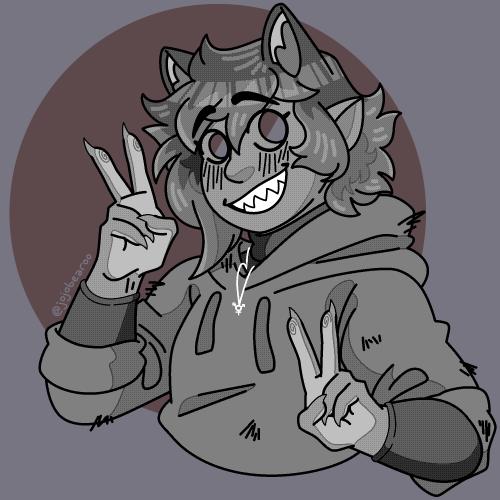 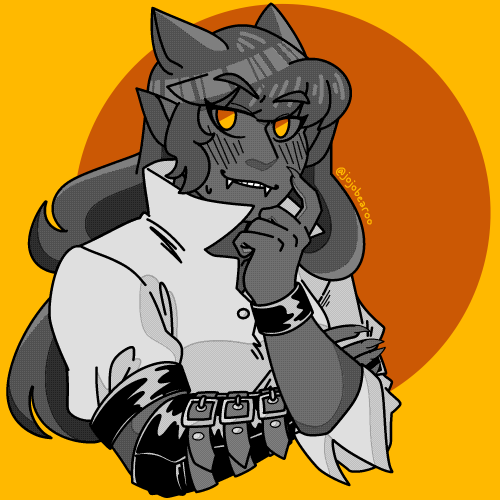 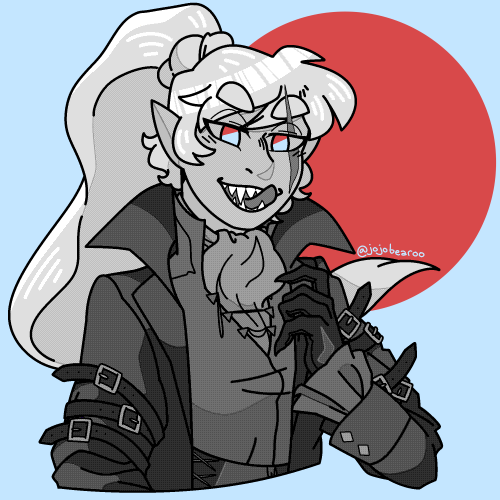 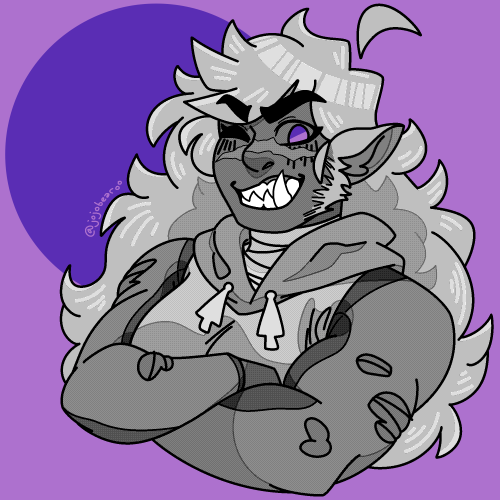 This, but with the noise a printer makes lmao.

In RWBY chibi she get trash can in her  birthday 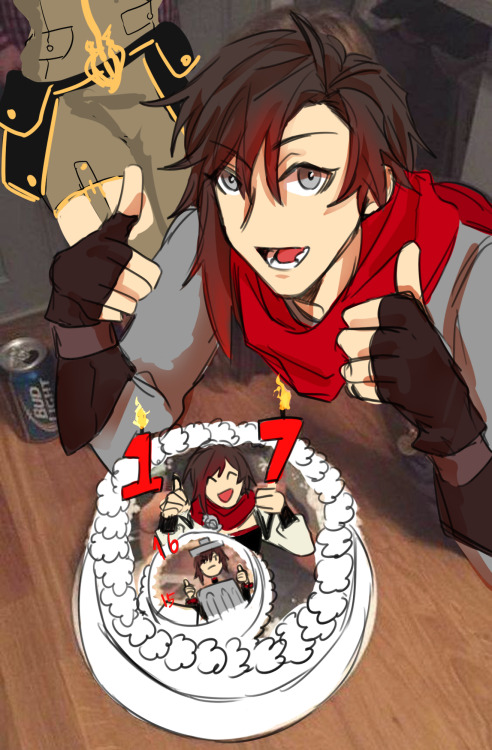 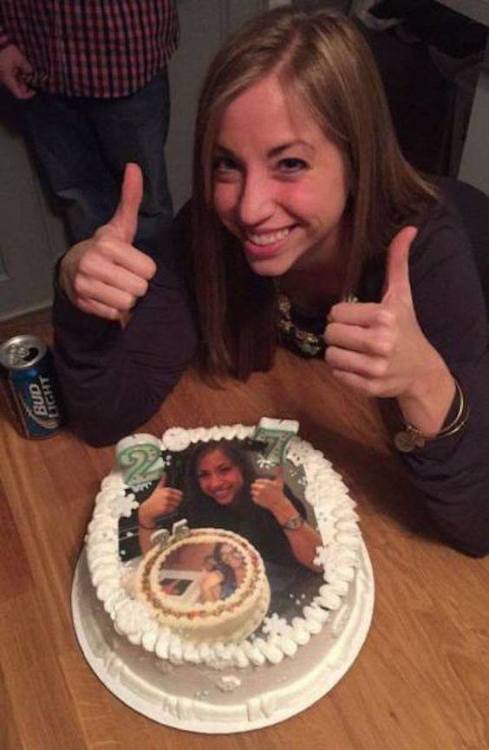 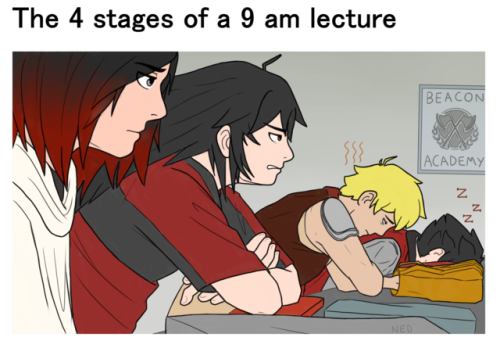 I hadn’t start yet

I think It is better… 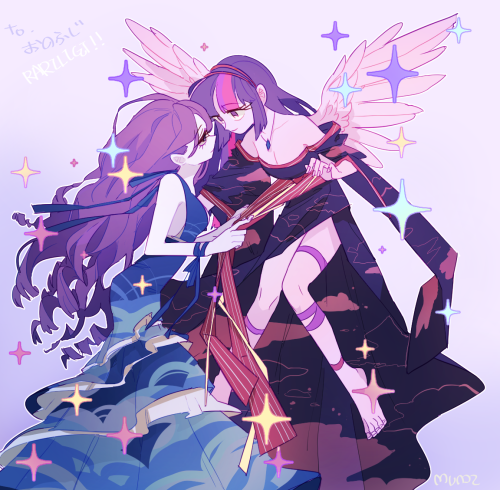 my friend like Rarilight. and his Rarilight art is super awesome!

anyway. these are present for my friend :) 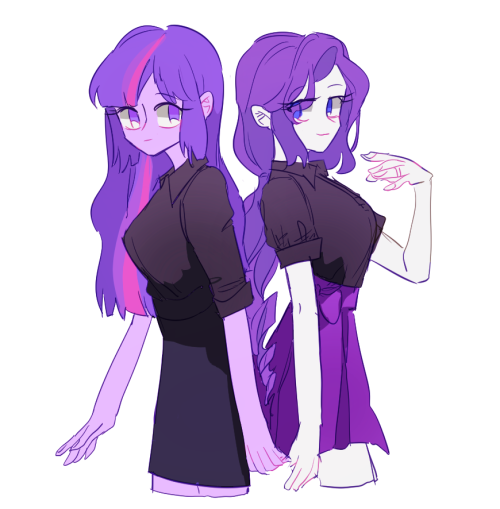 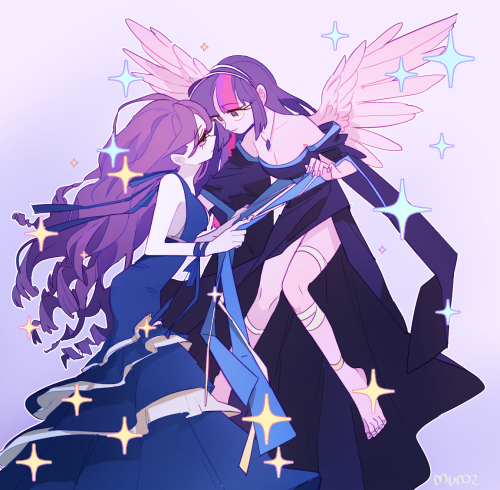 Weiss: We need someone who can keep their cool under pressure.

Weiss: Get off my lap.

As requested by an anonymous user: Team RWBY in a convenient portable photoset! 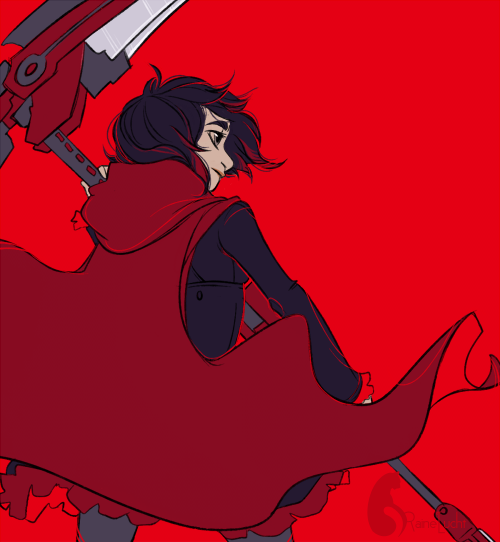 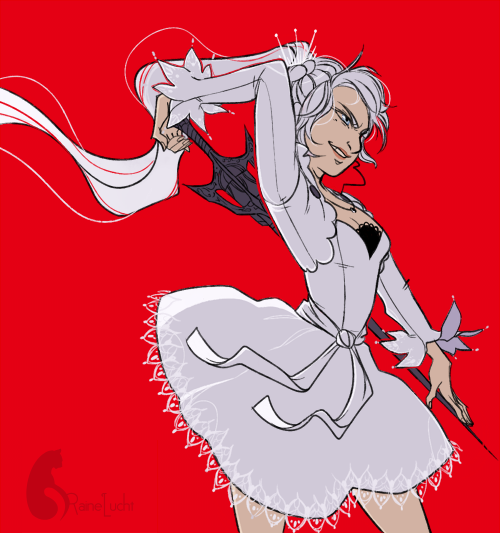 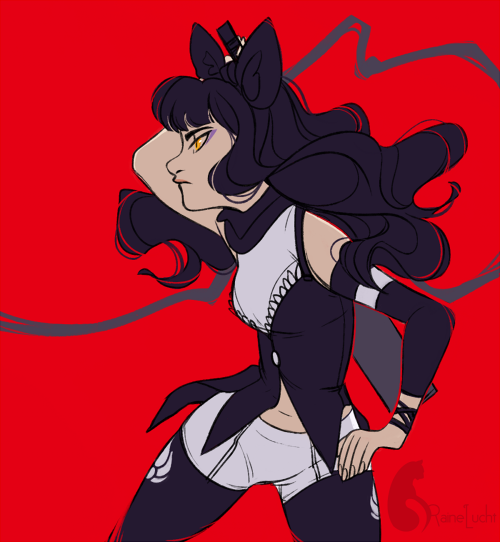 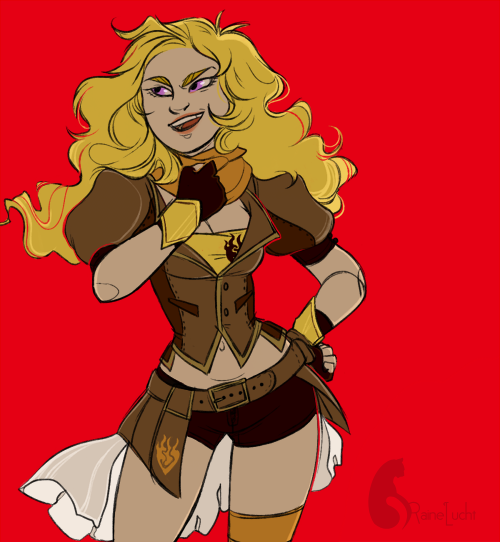 After what feels like forever, I’m extremely happy to present to ya’ll the final product of the collaboration between Monochromatic and myself: Love You Just The Same!

Mono came up with the concept and wrote the script and story, I illustrated it! :3 Please be sure to support Mono ya’ll, she’s the reason this became a thing in the first place!! owo

This is probably one of the biggest projects I took on, and it was one hellofa challenge! I’m very proud of the end result, and I hope ya’ll enjoy!! ^.^ 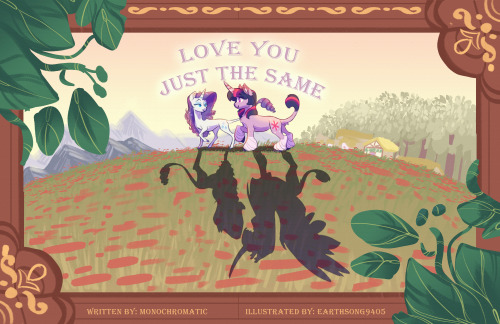 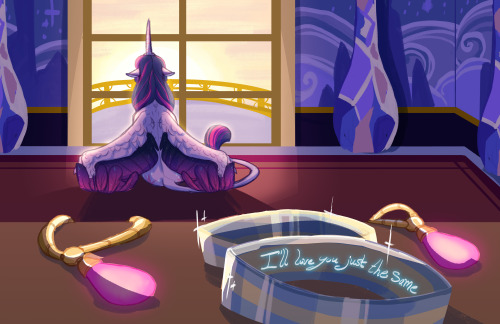 “That’s wrong by the way”

Weiss in simple shirt and necklace is hot 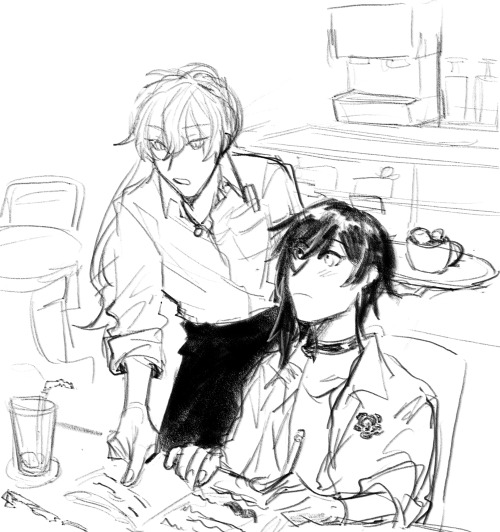 Ah! So this is definitely a bit of a broad question, but I can give a few basics:

So these are just the first several things I can think of at the moment, but definitely feel free to ask about more things!

Ruby: Are you mad?

Ruby: So, sharpening knives at 2 AM is just a hobby?