samisamachine
Sam I am.
Born and raised SoCal kid.➕sized mind and body.
Explore Tagged Posts
Trending Blogs
Statistics
We looked inside some of the posts by samisamachine and here's what we found interesting.
Inside last 20 posts
Time between posts
37066.95
Number of posts by type
Photo
9
Video
1
Audio
0
Text
9
Chat
0
Answer
1
Link
0
Quote
0
Fun Fact
Pressing J while looking at a Tumblr blog or home feed will scroll up on the page, pressing K will scroll down. This is helpful considering a lot of the Tumblrs feature infinite scrolling.
samisamachine · 42 days ago
Photo

“Her mind had brushed a familiar presence in the Force—one she knew intimately. A presence that had once been bright but had turned black as space, becoming a soundless scream of rage and need. She knew instantly that it was Ben Solo, her son.”

“She was worried for him, he realized. And she wasn’t angry. She ached for him to come back to her. Kylo depressed the trigger slightly, not quite enough to fire. And then he lifted his thumb. He couldn’t do it.”

Kinda weird how you say you’re against fascism yet you shut down anyone just because they share a different opinion than you. You guys are exactly what you say you hate... FASCIST! How come I have never seen any member of antifa actually sit down with someone and have a civil debate? I’ve only ever seen them yell and throw tantrums. Doesn’t look good for you guys, yikes. 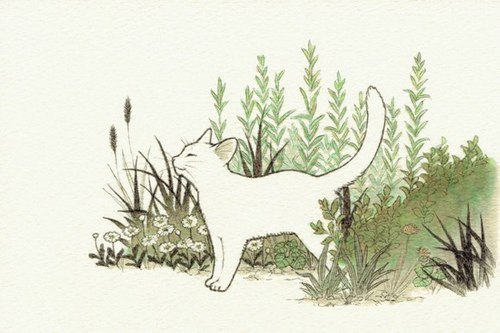 I have no desire to be seen this year, just paid. 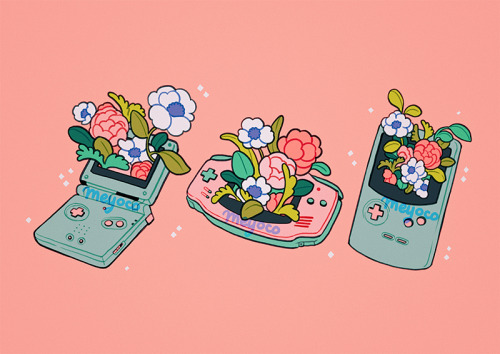 A gray treefrog - with albinism 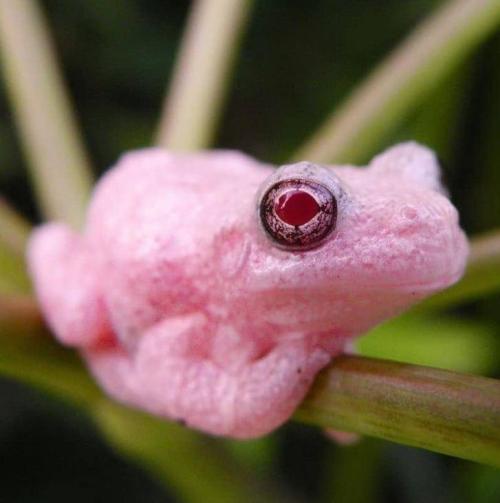 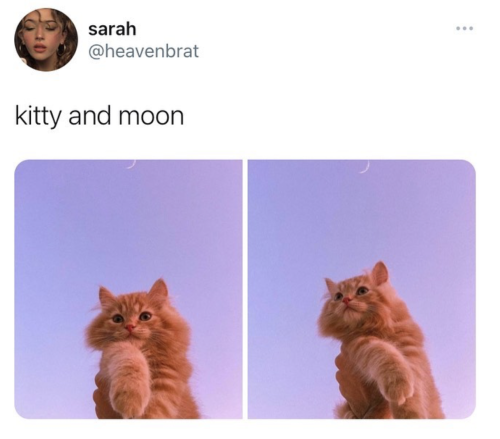 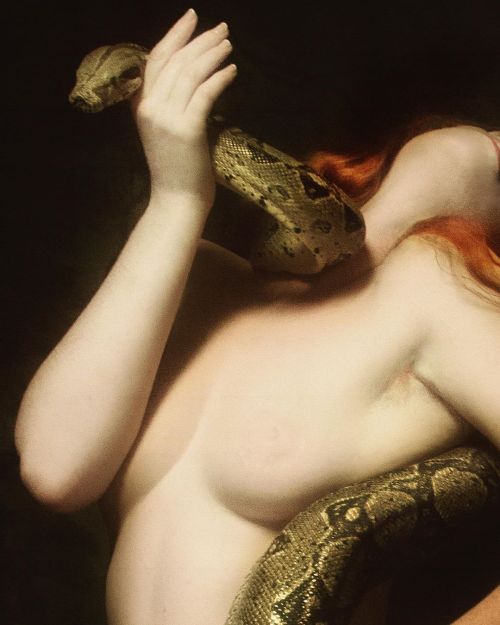 “Kermode or spirit bears are a subspecies of black bear, with a unique recessive gene that can give them cream-coloured fur.” 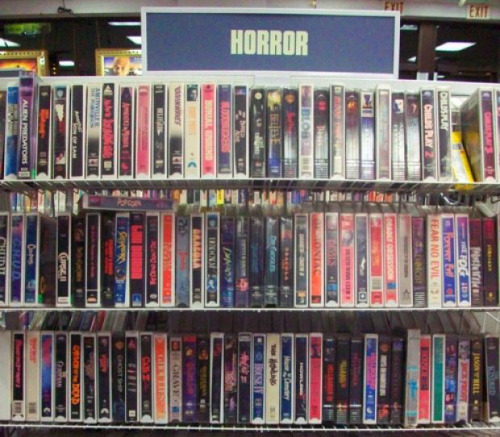 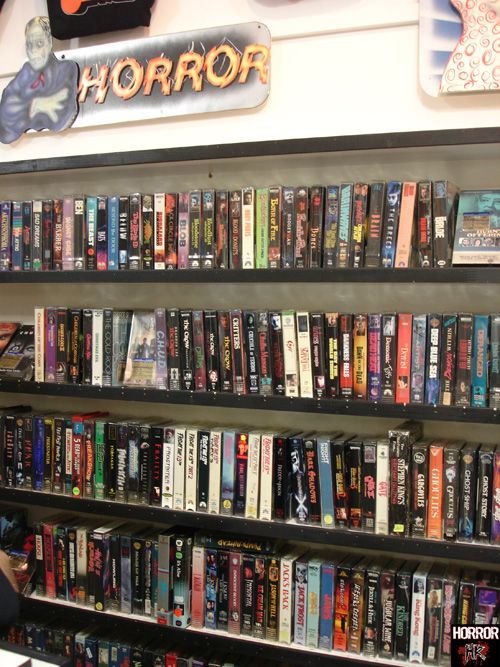 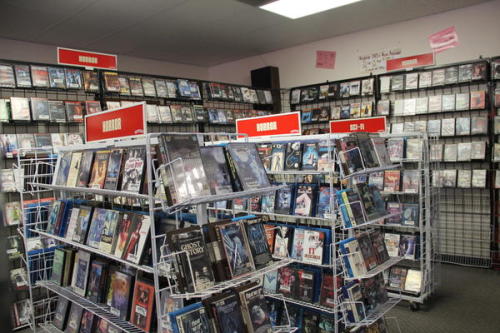 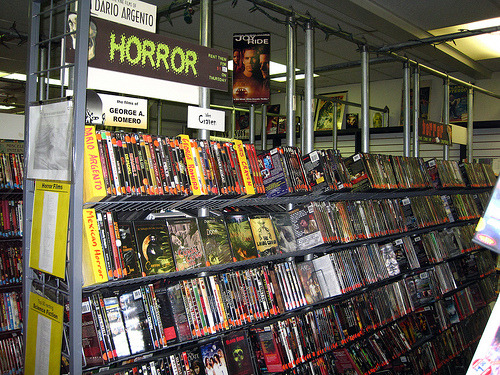 armed seditionists in the capitol one day before losing their jobs

Masterpost of identified insurrectionists who participated in the violent attempted overthrow/coup of the US government on 7 January 2021.

Richard “Bigo” Barnett of Gravette, Arkansas, who broke into the Capitol and stole mail from Speaker Pelosi’s desk.

Emily Lewis of Dayton, Ohio, now fired from her job at Taylor Communications.

Pro wrestler James DeFalco aka “Jimmy Jact Cash”. Seen in the news previously for defrauding members of his now-bankrupt gyms of hundreds of thousands of dollars.

Derrick Evans recently elected to West Virginia’s House of Delegates. It takes a special kind of domestic terrorist to try to overthrow the federal government while holding an elected position.

Jenna Ryan a realtor in Frisco, Texas. Are you allowed to hold a realtor’s license when you’ve committed a federal crime? I definitely wouldn’t want her having keys to my house.

Elizabeth Koch from Maryville, Tennessee. Props for outing yourself for federal crimes on national television. Double props for rubbing your eyes with an onion on camera and claiming you got maced.

Paul Davis former Associate General Counsel and Director of HR for Goosehead Insurance Company who fired him for domestic terrorism - and probably also gross incompetence. What kind of lawyer does a media interview while committing a federal crime? I’m guessing the State Bar of Texas is going to disbar him as well but we’re still waiting on that news.

On the left is Nick DeCarlo from Murder the Media and on the right is Nick Ochs, Nazi and member of the Proud Boys. This pair of domestic terrorists posed for a photo inside the Capitol Building during their violent insurrection against the US Government.

Zach Crandall who outed himself for federal crimes.

Eduardo “Nick” Alvear seen here smoking pot inside the Capitol Building because why commit just one federal crime when you can commit two at once and document them both on film at the same time amiright.