We looked inside some of the posts by sansinger and here's what we found interesting.

I AM SO SORRY IF YOU KNOW ME IRL

“She deserves to be punished too.”

“I’m not saying I support rape, but-”

“She put herself in harm’s way”

“But if she was fingered, then that’s not rape.”

“She ruined their lives.”

“Yea, but did you see what she was wearing?”

“Boys will be boys!”

“She should know better than to drink at a party…”

“She should have tried to enjoy–”

boy am i glad this has so many notes

“He should’ve enjoyed it.”

“But she orgasmed. That means she liked it - “

“She’s slept with so many people! She’s a slut-“

“Get over it, at least you’re still a virgin”

“Be grateful it wasn’t a man!”

“I’m sorry she hurt you but don’t call what happened to you rape, it’s an insult to the REAL victims…”

“She shouldn’t have posted provocative photos!”

“She shouldn’t have been dressed like that … she was asking for it!”

“It’s the woman’s responsibility to not put herself in dangerous situations, she should have been more aware.”

reblogging because it’s gotten even better since last time

“Well he paid for dinner, she kind of owed him.”

“Well he wasn’t armed, she could have walked away.”

“She didn’t fight back; it wasn’t rape.”

We should listen to all rape victims stories. No matter their gender or race or sexuality.

The Frogs is finally available on Webtoon!

I’d like to thank all the support you guys gave me, it really made a difference, and now I could finally posted the prologue. So a big thank you to you all!

I’m here to share my webcomic, based on The Frogs, a greek comedy made by Aristophanes. Feel free to check it out! 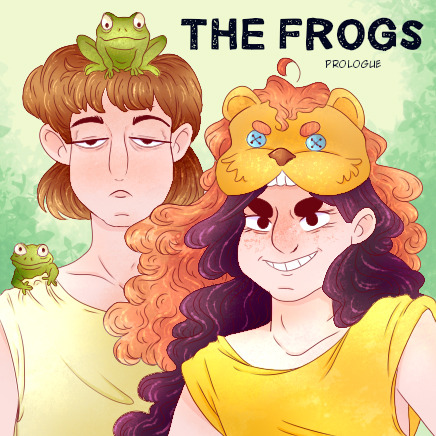 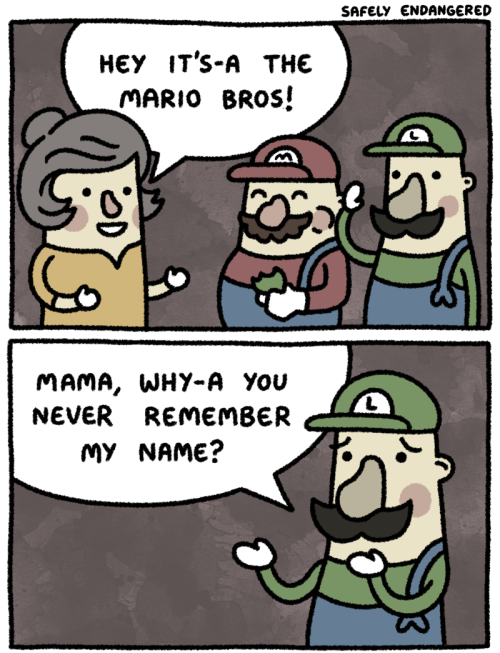 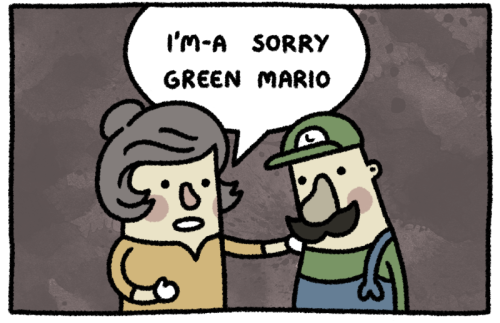 ※Permission to post this was given by the artist. Please contact the artist for further use of the artwork. If you liked this fanart, you can view the artist’s other works via the provided link. Ok but: Persephone wasn’t “kidnapped and raped”. She was given by her familial Patriarch in marriage, and then “abducted” in accordance with traditional Ancient Greek marriage customs at the time.

Which Means: Persephone’s “abduction” was both legal and moral according to Ancient Greek law structure and morals; the only legitimate fault, according to their time, was that Zeus didn’t give Demeter the “what’s up” about it- and that wasn’t a legal or moral failure, but a personal one.

Also consider: Hades was, by all Ancient Greek accounts, considered a perfect, doting, kind, considerate, and loving Husband who ruled equally with her- and she was one of the few figures in mythos who actually gained more individual agency and autonomy after marriage, than was previously held as single.

Also Important to Note: The earliest versions of Persephone’s myths neither mention her being abducted, nor include the “seasonal separation” from her Husband; they were later modifications of her mythos.

Moral of the Story: You can absolutely recognize that ancient cultural traditions are bad by today’s moral and legal standards, and are definitely not how things should be done today- but you can’t read and interpret the myths of ancient cultures through the lens of modern morality, divorced from their original cultural contexts and systems, and claim you understand them.

Persephone’s myth is just one whose messages change when read within its original correct cultural contexts. But all myths are like that. Every last one of them, down to the very drop.

This even happens to me from time to time because over the course of running this blog, I went through thousands and thousands of submissions and I apparently do not remember all of them so I’ll see some older submission on my dash and get confused or worried for a good few seconds until I see my icon and realize, ah, that’s just me, phew.

@one-time-i-dreamt so, you’re telling us that the person who RUNS the freaky dream blog forgets to read the user name?!? I feel better now

If you watch this you go directly to hell

how other people see my enthusiasm in writing fics: passion

how it really is:

TIL the Arctic Shrew is so territorial that if two are placed together, one will drop dead within a few days, even without physical injuries.

I tried Among Us today

Hang on I gotta google something real quick

Ok this is funny

This hurt my feelings

Even though I asked for this read, I don’t want it

HFS!!! this thing absolutely NAILED me at the present moment :0

Quiz I did not need to be called out as such 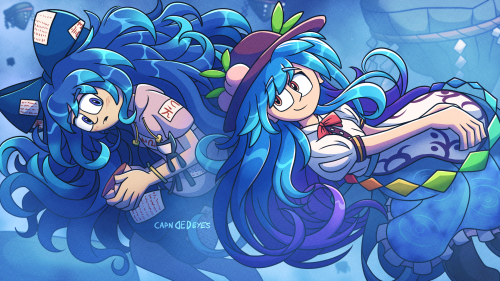 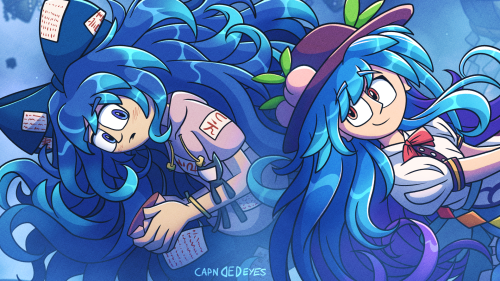 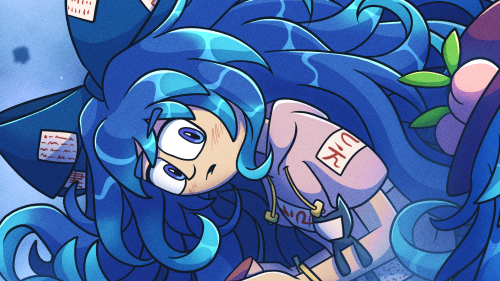 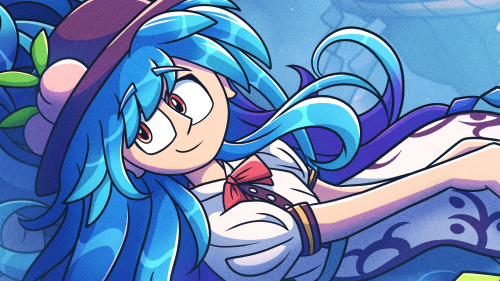 5% just wanna write and have an idea

15% wanna write something with these characters specifically

One thing I love about Judaism is that long involved conversations about things like “can a zombie attend shul?” or “can i use my pet dragon to light candles on shabbat?” or “is meat from a replicator kosher?” are seen as completely normal.

Yes, but it should avoid contact with a Cohen if it can, and if the dragon is a Gentile sure, why not, a pet dragon is an ideal Shabbos goy, since it probably lives with you, and will get a kick out of helping. If it’s a Jewish dragon, though, no, it’s better for you to do it yourself rather than cause another Jew to violate Shabbat.

Wait wait… if a jew owned the dragon as a pet wouldn’t using the beast’s labor to light candles be pretty explicitly prohibited?

Good point. Is the dragon property, or is it a roommate?

I think it was ruled that one may allow a dragon to ignite a fire if (a) the dragon is non-sapient, and preventing them from lighting the fire would be animal cruelty, or (b) the dragon is sapient, non-Jewish and not in indentured service.

And one cannot bring a dragon into a household for the express purpose of lighting candles at a later date, since the Jew would be directly benefiting from the dragon’s actions on Shabbat.

But if the dragon just happens to live there already and feels the urge to light candles, it should not be stopped from doing so – as the sages said: “the same candle that benefits one can be used to benefit one hundred.“ (Shulchan Aruch HaRav, 276:6)

This was a thrill from start to finish.

I love being Jewish