We looked inside some of the posts by schinkennudeln and here's what we found interesting.

Just try to find some way to remember me, okay? Remember how you were the first girl I ever danced with? Or how I had a crush on you freshman year. Sophomore year? Junior year? Remember how you saved my life? Just remember… Remember I love you. today I saw that there will be (??) a spin off manga about Ace.
The link  here unfortunately is only for a German source (which gives me hope that this isn’t real lmao) The article says it’s supposed to release this summer, maybe some of you know more about this? Please tell me so if you don’t mind.

Why I don’t want this to happen you may ask? Okay first things first
the thing that makes it hard to believe this is true is the fact that Oda is very peculiar when it comes to his story. He want to tell it how he wants with his ideas and no other input what-so-ever (he said so in many SBS we know that) and a spin off manga drawn by someone else (I will get into the artist in a minute) would take that away from him. The story wouldn’t be 100% his own. And I can’t really believe that’s something Oda would be up to.

Now let’s get to the artist. This supposedly spin off would be drawn by Riichiro Inagaki who I don’t know I haven’t read his mangas BUT I am personally not a fan of his style (especially how he portraits women (not that Oda owned a gold star in that department but why continue the trend?)

I am the last person who would say no to more Ace content but I also kinda feel like his story was told. We got little snippets here and there and that’s enough for me to know his story. I just personally hate the fact that he had to die that’s the only thing I’m salty about (but who isn’t)

Anyway what are your thoughts about a spin off manga?

EDIT: the only person I would read an Ace spin off from is Haruichi Furudate who has never done anything wrong in his life and I would entrust my first born to them.

+ a little bonus in the background:

remember when we didn’t see them for almost a year?? 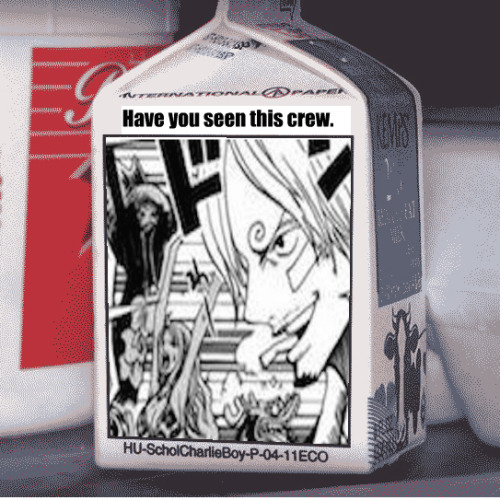 thanks for coming to my ted talk 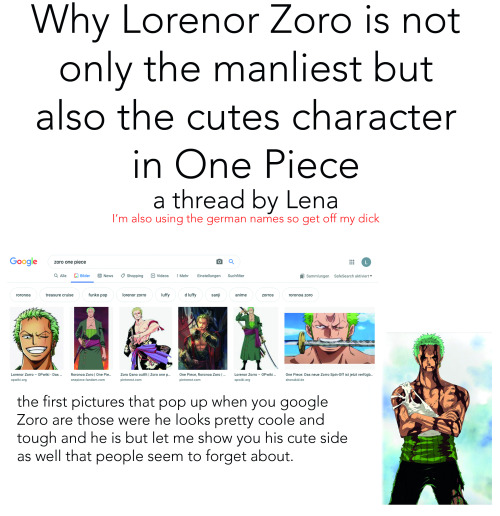 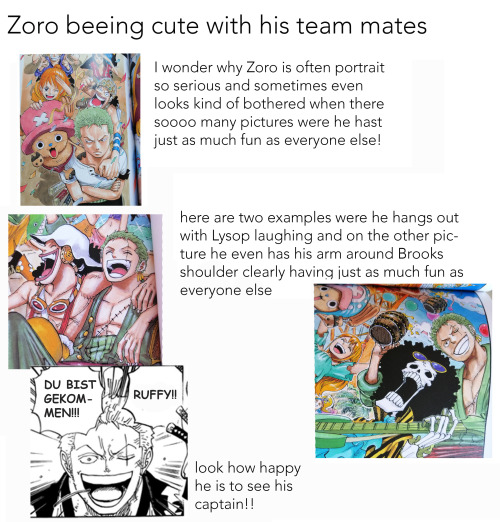 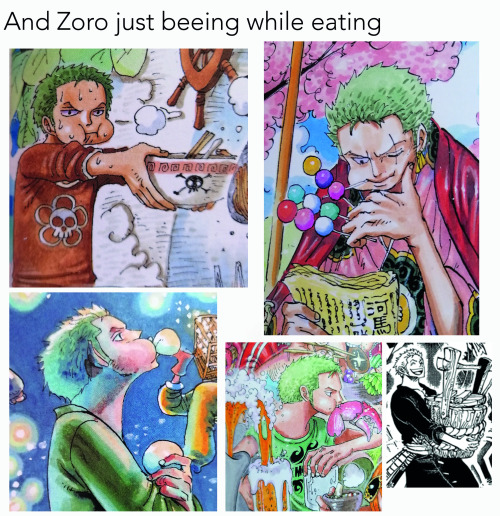 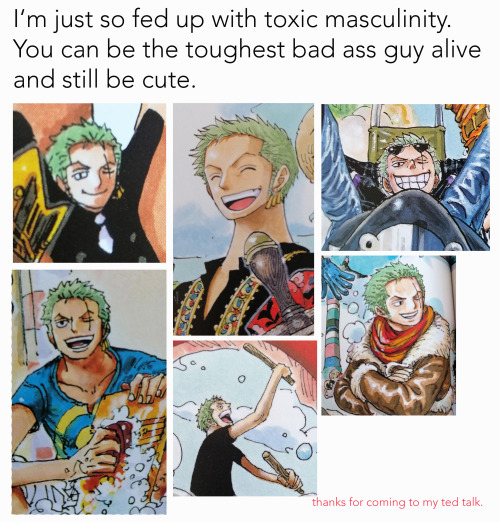 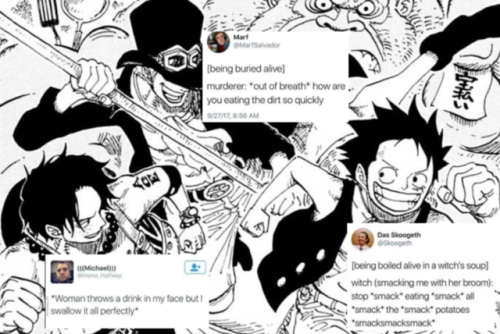 Furry OCs alpaca and panther girlfriends on a date! 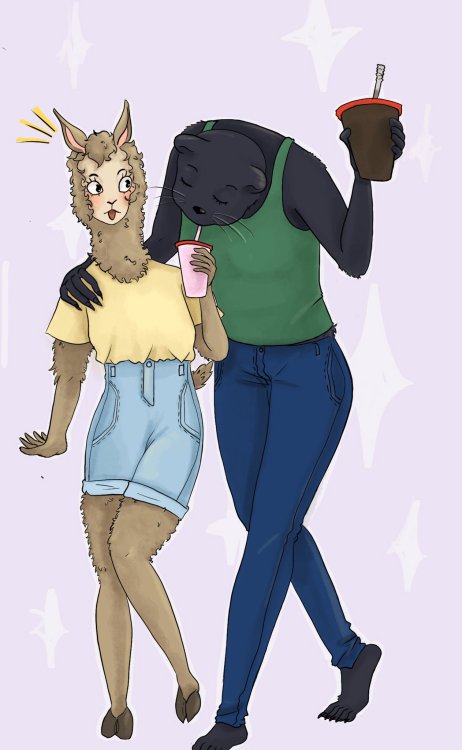 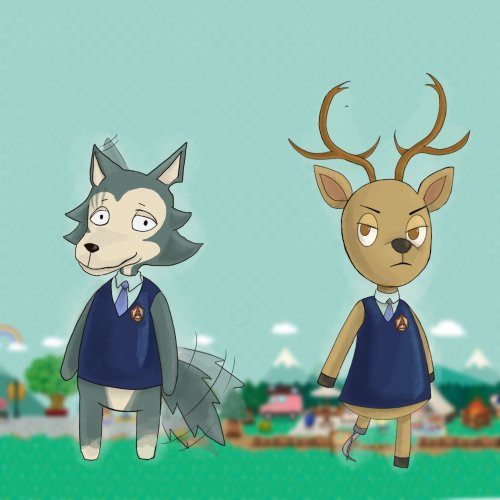 I am IN LOVE with Kenmas time skip hair! 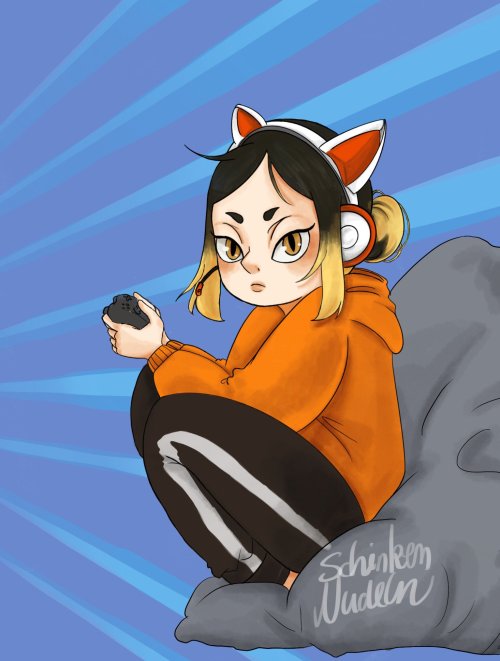 Have a quick drawing of my OCs Aurélie and Kevin :9 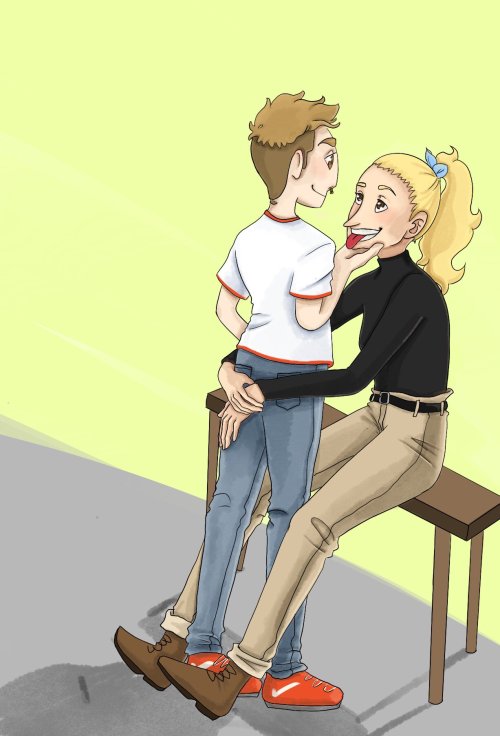 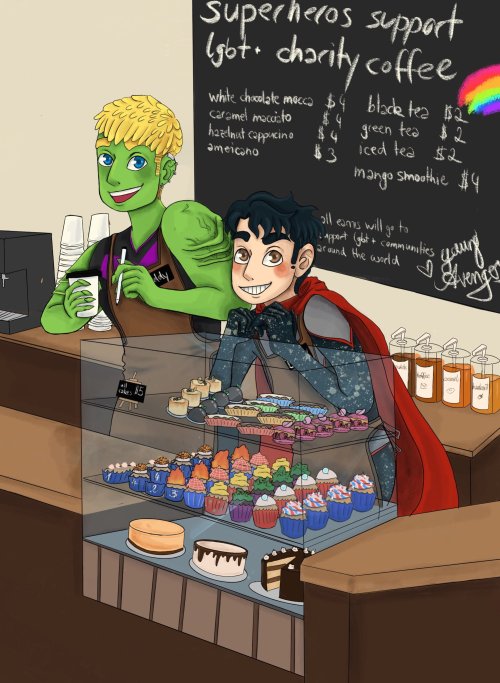 melissa’s very long list of favorite ships (in order of ship name)
nadia shanaa and guzman nunier. “i don’t think i ever wanted something this much.” 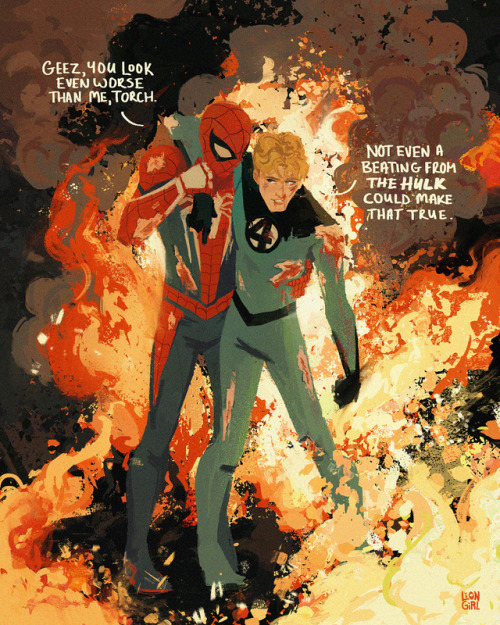 read from the beginning / read on tapas / my art blog / my personal blog / art instagram / heartstopper merch / read the next update early on Patreon!

Charlie, a highly-strung, openly gay over-thinker, and Nick, a cheerful, soft-hearted rugby player, meet at a British all-boys grammar school. Friendship blooms quickly, but could there be something more…?

Nick and Charlie are characters from my debut novel, Solitaire. Heartstopper updates three times a month, on the 1st, 11th, and 21st.

I really appreciate reblogs and shares - please help me spread word about this comic! I’m so excited for people to read it! 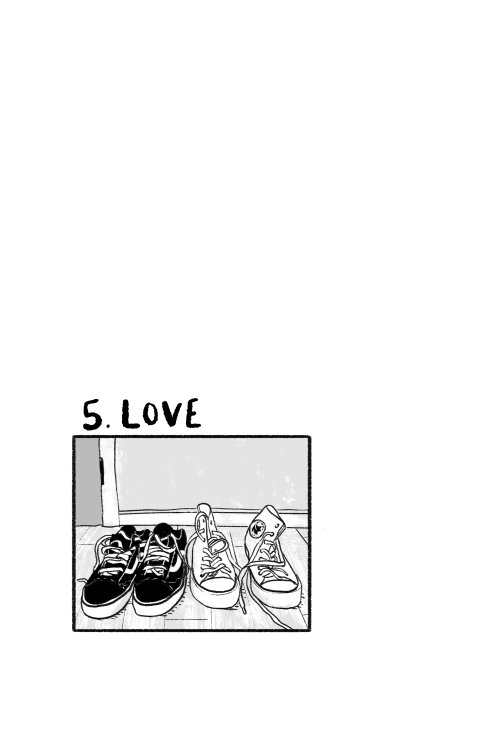 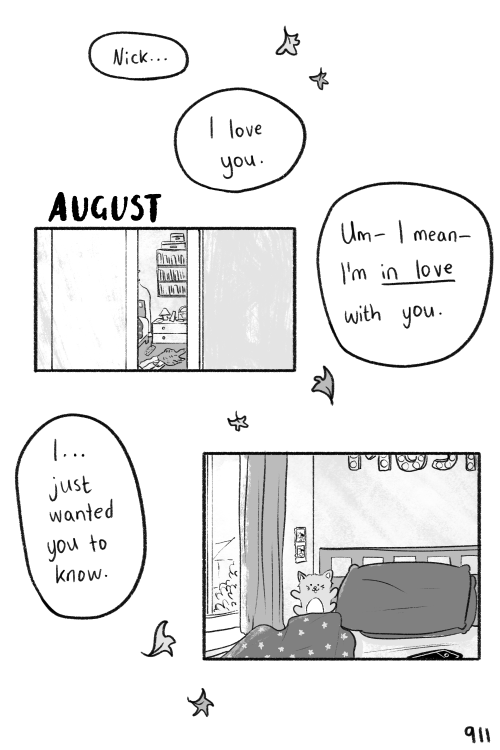 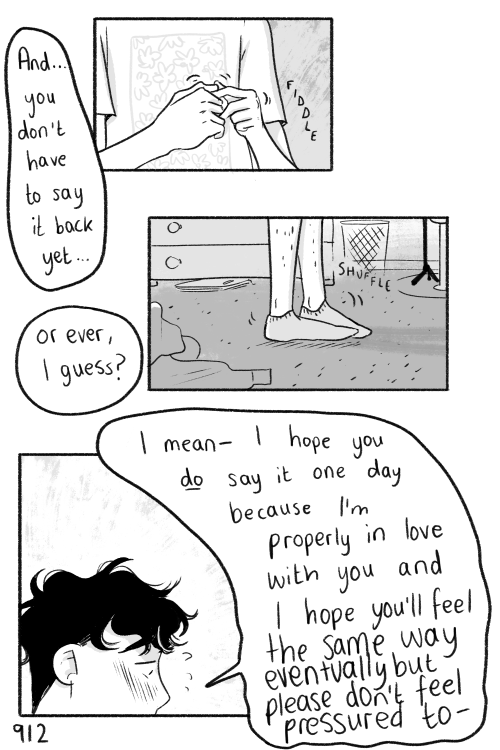 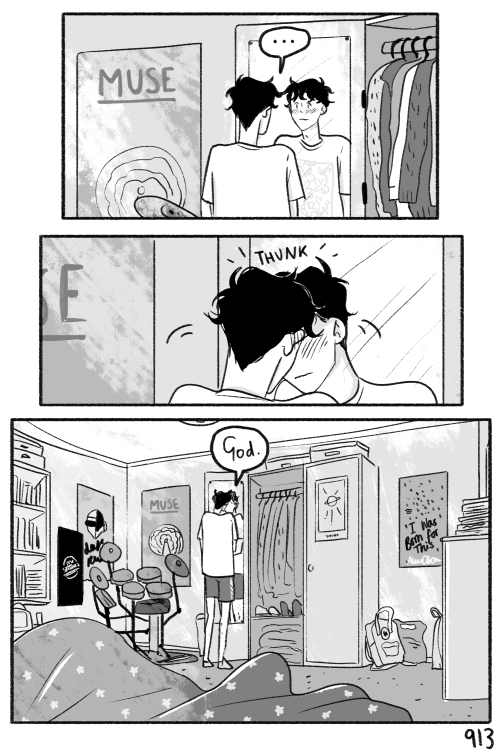 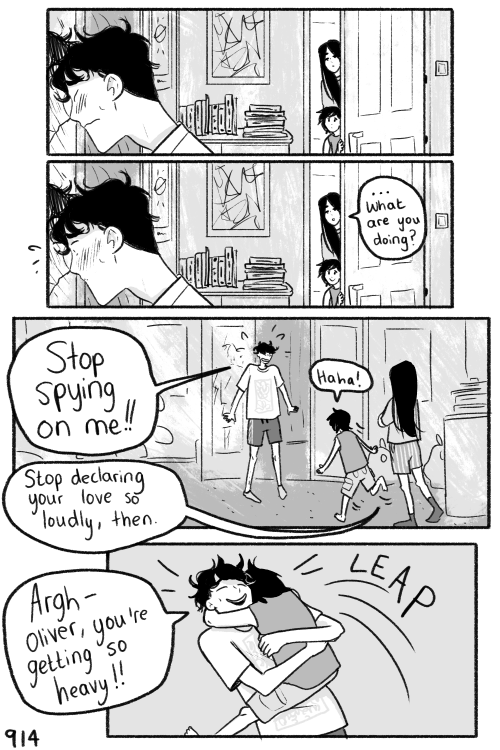 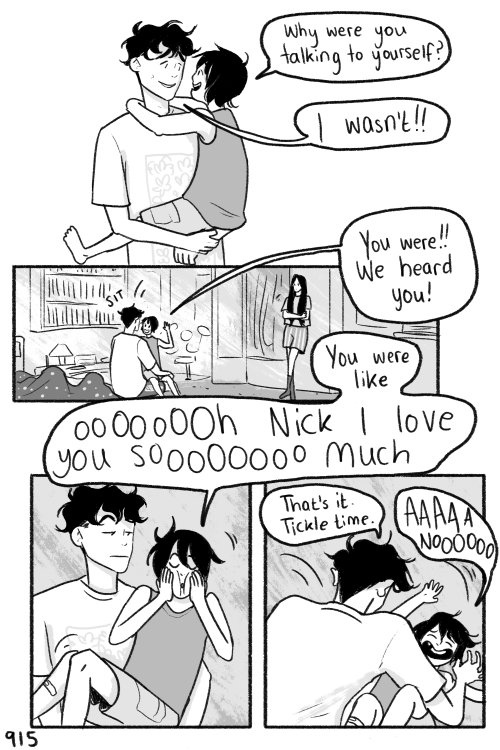 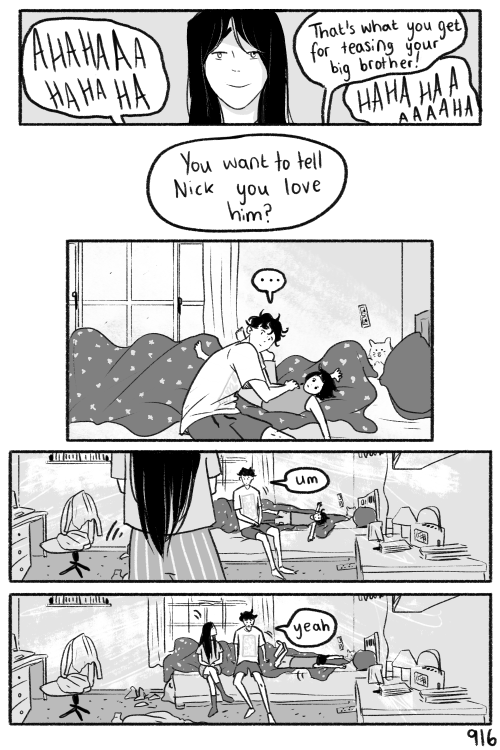 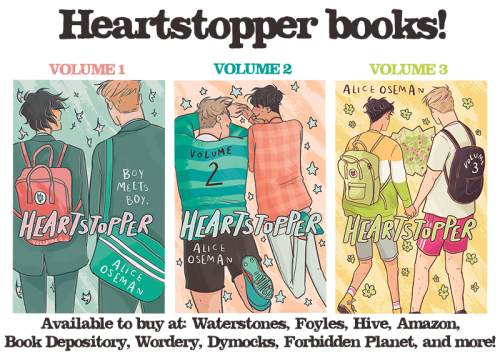 I need you right now, bro. I celebration of the new comic oages here a little WIP I’m currently working on!!