I don't do art i do memes and shit

We looked inside some of the posts by sci-shoot and here's what we found interesting. 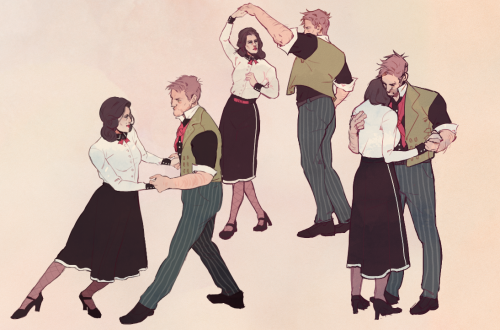 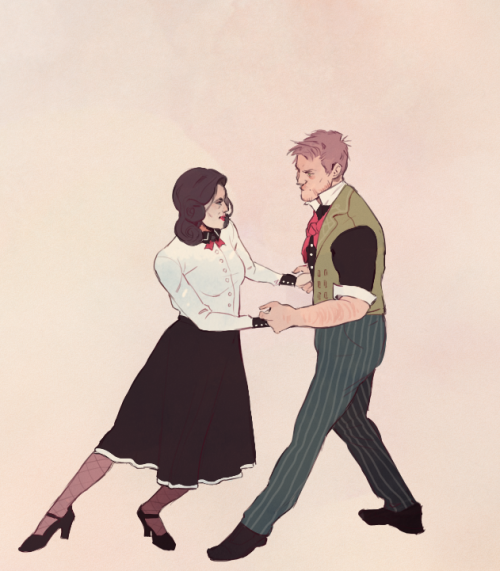 his hand do be looking kinda chilly 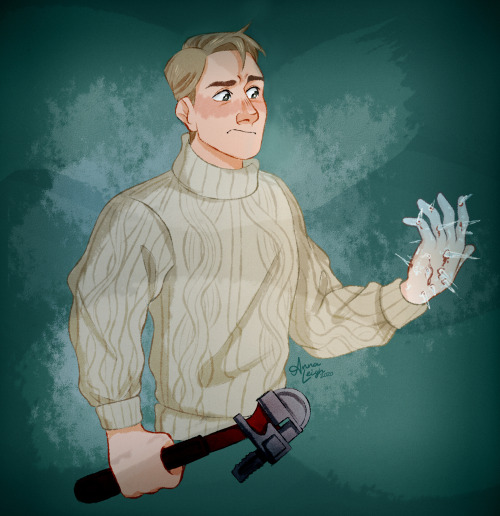 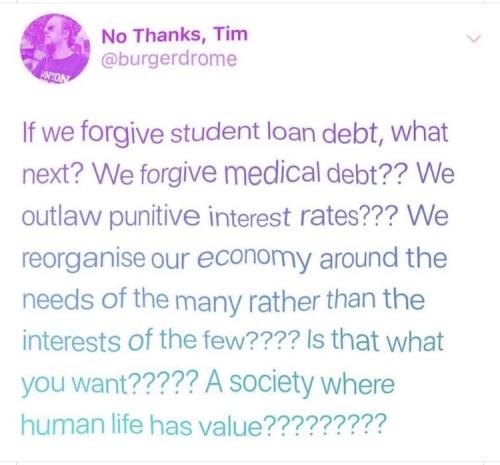 Looking through the notes, and people seem to be justifying this as evolutionary biology. They believe that human females are most fertile at the age of 15. Considering your body isn’t even done growing at this age, I find this incredibly hard to believe. Really? The best time for you to push a baby out of your vagina is when your periods probably aren’t even regular yet? Like the younger you are, the more likely you are to DIE from child birth. Well anyway, most websites claim you’re most fertile in your 20s, peaking at 27… So congrats on trying to blatantly justify pedophilia by using bullshit science.

Pregnancy/maternal issues is the LEADING killer of girls aged 15-19 globally.

Not only is “15 year olds are more fertile” a creepy, pedophilic belief, it’s also an extremely dangerous one.

It gets worse when you take even two seconds more to consider exactly what would make  an ‘optimally fertile-looking’ woman with nothing but simple logic, which reveals the hypocrisy of all their arguments for it. An optimally-fertile-looking woman has:

-wide hips (to make birth easy and less dangerous for her)

-body fat (to ensure her body doesn’t starve during pregnancy, and therefore prevent her body from self-aborting in self-preservation is things get though)

-is healthy and not under stress or overworked (a chronically ill or exhausted  woman, whether with a physical or mental illness like anxiety can have poor health, which affects her fertility and lifespan and her ability to bear children and is therefore not ideal). The more physically fit a woman is the better her chances are.

-menstruates (a woman who menstruates is a woman who obviously has eggs in her ovaries to dish out, not to mention one who’s body knows when to stop trying to get pregnant when it becomes unsafe)

-not so big boobs (too big and they damage a woman’s back, which damages her health, which is bad for her pregnancy)

-has already been pregnant and born children before (the first pregnancy is always the riskiest but generally becomes easier (*very relative!) after at least one, since the body has already done it before)

An optimally fertile woman is therefore slightly overweight instead of skinny, has wide hips instead of a slight figure, is reasonably happy and fit instead of overworked and stressed by a charged schedule, menstruates regularly and not painfully, has boobs of a reasonable size instead of boobs that look like balloons attached to her chest, is middle-aged instead of underage, already has kids, eats as much as she wants instead of restricting her diet, cares for good hygiene and has a healthy social life full of supportive people who can help her in times of need.

… notice that the modern ideal woman for most cishet men is practically the opposite of this.

Here’s one that’s even more obvious.

Think of all the men who are turned on by a woman being black out drunk.

Does heavy drinking make a woman more fertile or more likely to have a healthier baby?

Obviously what do black out drunk women and underage girls have in common? They’re vulnerable.

Men also peak in fertility and gradually become less fertile as they age. A teenage cis boy is going to have a higher sperm count than a older middle aged cis man. So if a middle aged woman wanted to get pregnant she’d have a much higher chance of being impregnated by a teenage boy than by a man her own age. And unlike teenage girls, a teenage boy can sire a child without any inherent physical danger or chance of mortality. A teenage girl getting pregnant, because she’s not fully developed, has a really high risk of death and/or complications, but a teenage boy can safely ejaculate and not inherently risk dying.

The real issue is that these older men don’t want to date a woman who’s his equal. A woman his own age would be his equal in life experience and catch on to his bullshit, and these men want a woman with less life experience, who’s more naive because a naive and inexperienced girl/woman is easier to control and hold power over. 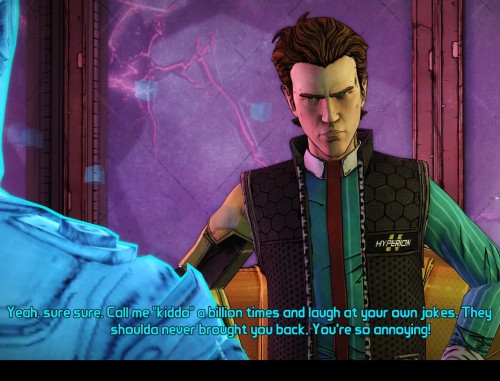 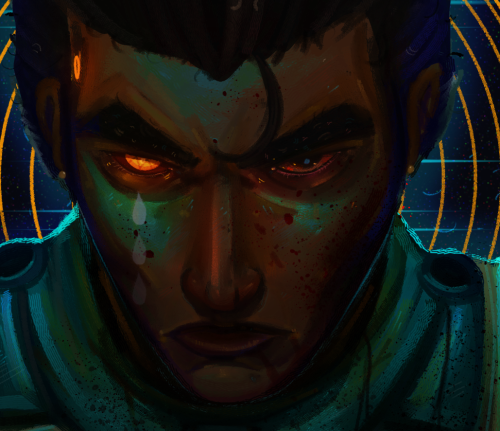 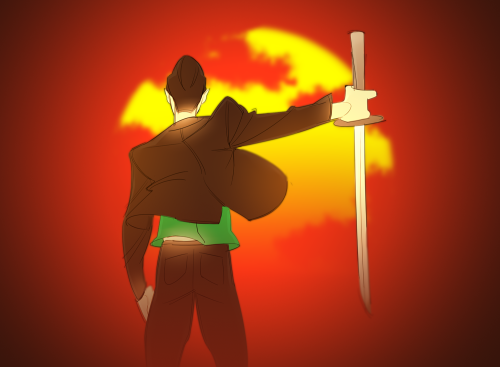 i’ve been seeing an influx of activity on a certain pic i did millennia ago and that tells me there is a desire for content :v 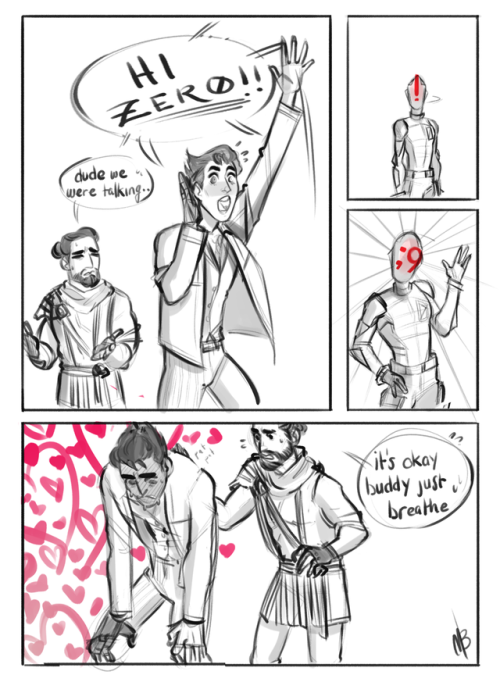 why was Troy’s boss fight so pretty though 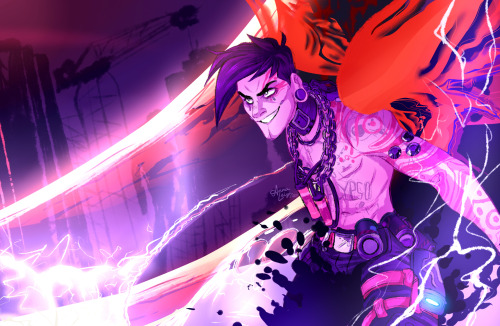 Thank god, I was so tired of that yellow orb making me sweat

“So this must be your type? What an interesting taste, Rhys” 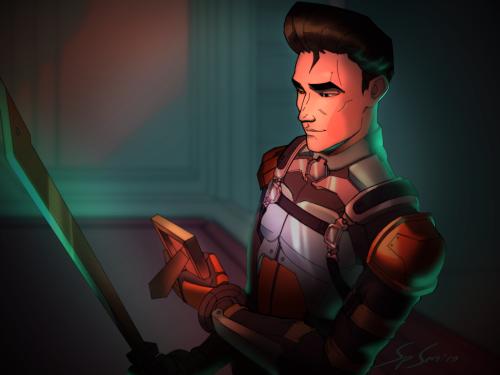 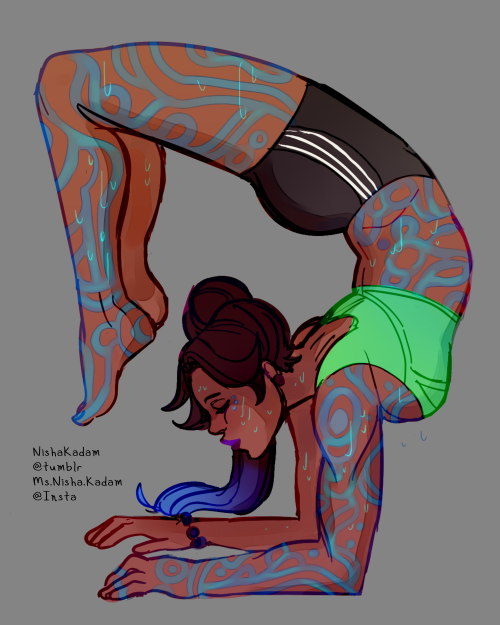 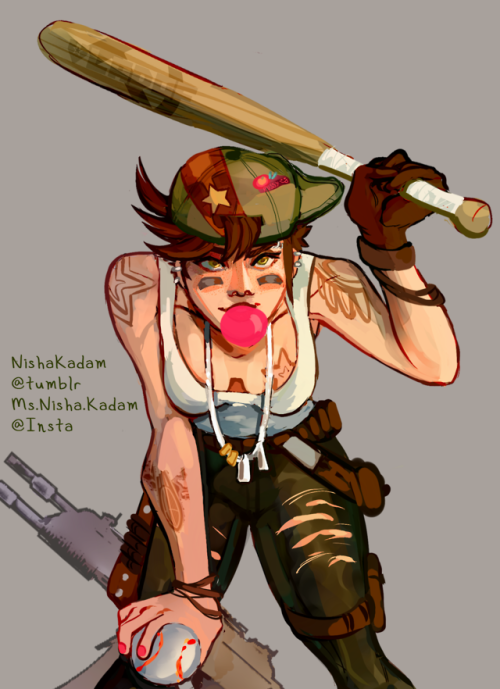 he’s such a nerd i love him 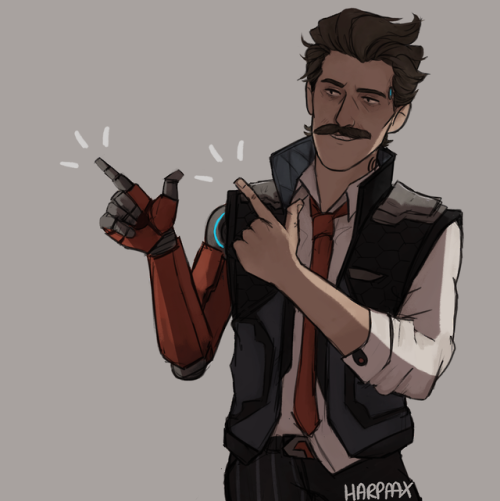 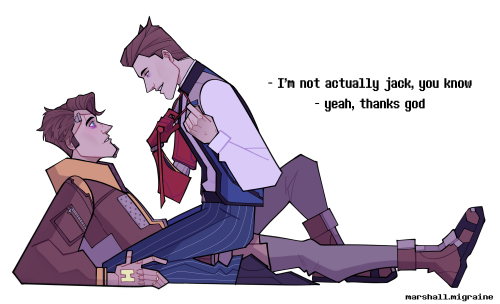 Delivering on that canon moze side cut 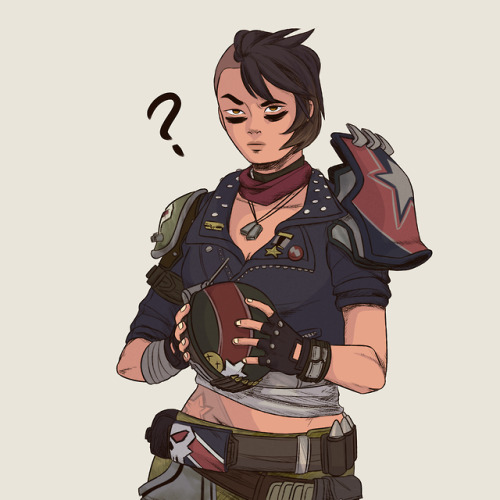 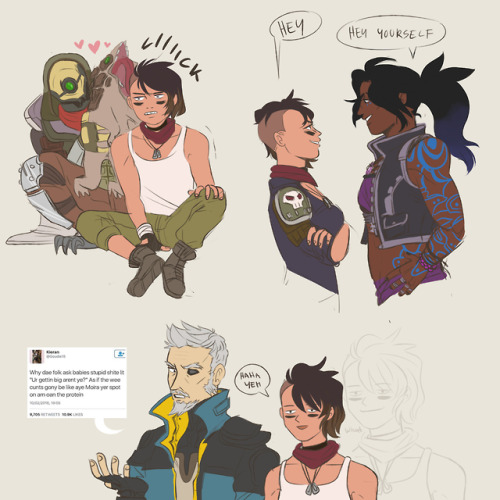