We looked inside some of the posts by sensualcoder and here's what we found interesting. 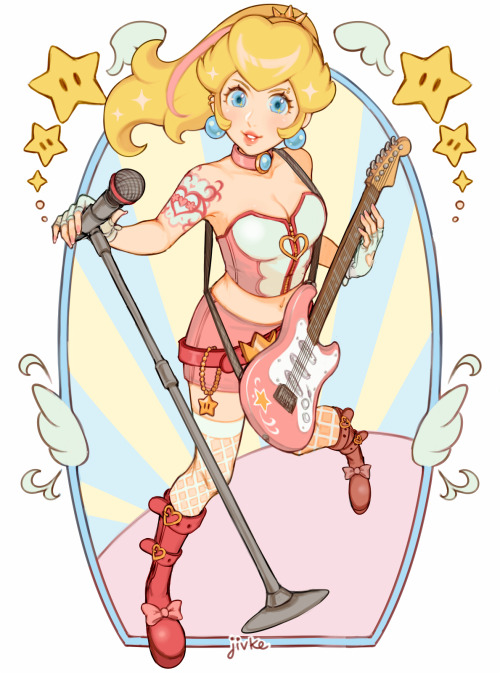 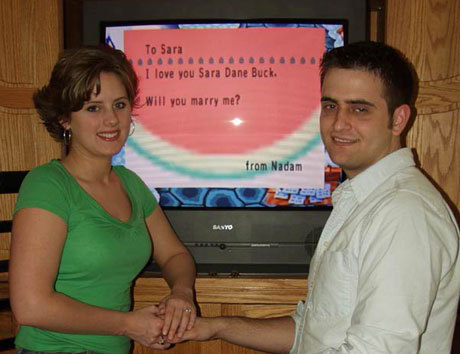 Decided to break in Clip Studio with some SOFT BARRISOKA  🙌 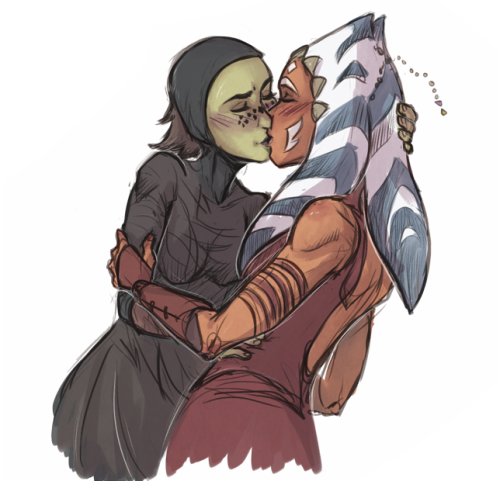 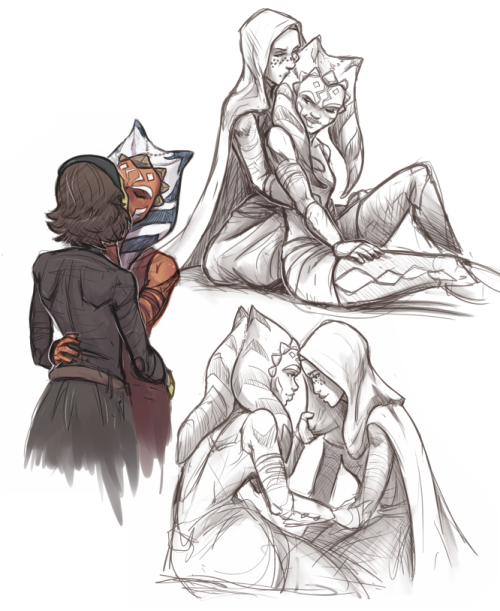 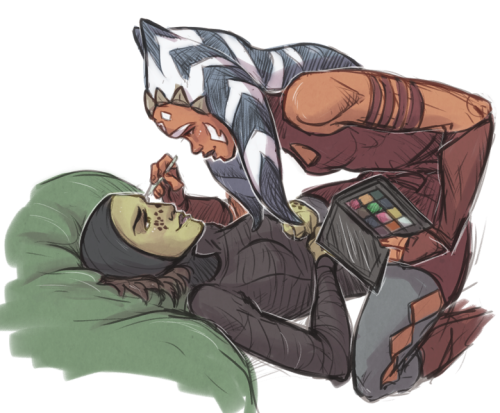 Re:Cutie Honey is a lesbian love story between a detective and a magical girl, disguised as a fanservice anime.  d(d′∀`*). 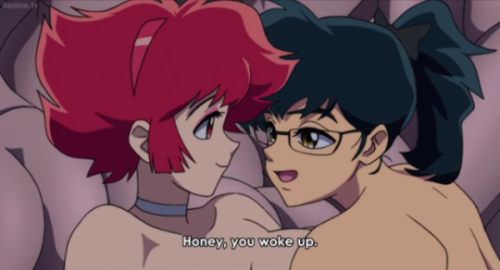 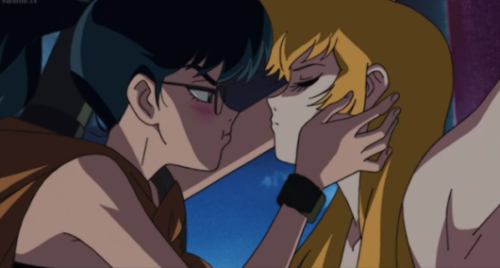 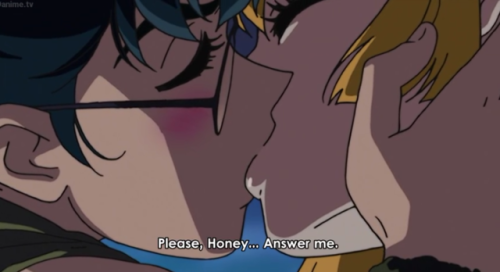 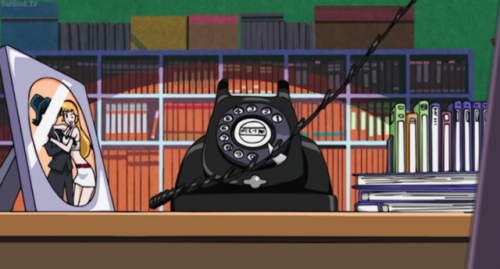 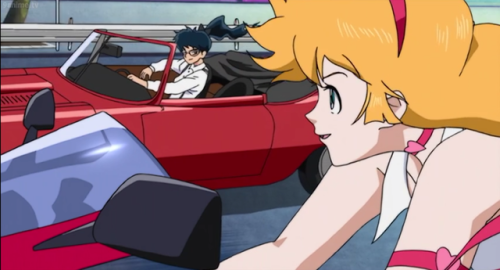 Please donate to my transition fundraiser.

Hi, so, I’ll try to make this quick. I’m a dirt poor autistic trans girl suffering from severe dysphoria and I’m now getting seriously desperate to do something about it. I’ve been saving up what I can on my own but it’s incredibly slow going as most of my income goes towards rent, groceries and medical bills, and the treatments I need are really costly. I’ve lost my childhood and teen years (and young adulthood tbh) to parental abuse and severe crippling depression and anxiety, and I hate the feeling of having my youth stolen from me. I just want to be able to feel at home in my body now while I’m still young, I can’t bear the thought of just missing out on that forever, it’s all I’ve ever wanted and it feels like time is running out and it just.. destroys me anytime I think about it. I’m struggling with bad self-destructive thoughts almost daily now and it’s been worsening and if something doesn’t happen to alleviate some of the dysphoria soon I’m scared for myself. I hate having to beg here but I don’t feel like there’s a choice at this point.

Please help me out and donate here, any amount helps, and if you can’t or don’t want to donate, signal boosting this still helps me out a lot and would be incredibly kind and appreciated. If you’ve read this far, thanks for hearing me out. 💖

also a huge experience of being othered in a society is that your love is seen as inherently disgusting/unwanted/predatory, while very often the people that want *you* are unappealing, confusing, scary. you’re the woman, you’re the monster. your love is monstrous. you love monsters, you love monstrously. the thing about monster fucking is not to love so much that it dissolves the monsters, it’s not that it tames them, it’s not that it cures you. the thing about loving monsters is that you are the monster and your love is the monster and it’s beautiful. you are beautiful. the beast is already beautiful.

Oh. I’m guessing those were all yt women, too. Del Toro isn’t Queer, afaik, but he -is- Mexican in the us. It wasn’t really that long ago that interracial relationships were just as forbidden and taboo as Queer ones and there’s still obviously race tensions going on. The other in Shape of the Water is just as much, and likely written as, being a different race and the feeling of alienation of having a different place of origin. It happens to resonate with everyone who’s ever been considered a monster by society, and there’s not just one way this has happened.

i genuinely don’t get cishet monsterfuckers. for context, in the wake of shape of water i participated in this loving-the-monstrous type discussion event slash publishing party wherein i debuted a short story about a woman who “befriends” a cave monster—but that isnt the point. the point is i had to hear straight women talk for hours about how the appeal of monsters is some kind of weird “taming the beast” fantasy—loving a monster until it loves you back, sounding like every bad beauty and the beast take ever.

And there’s my queer ass being like literally none of you get it. this isn’t about power, this is about love and alienation and acceptance. you dumbasses, I’m the monster. this isn’t a metaphor for your shitty boyfriend, this is a metaphor for my own alienation from a society that tells me a the way i am and the way I love are grotesque. this is a fantasy of love free of judgement, separate from societal standards that I’ll never live up to anyway. that ghoul doesn’t care if I’m fat, they think it’s hot that I eat well. that immortal fae creature doesn’t care if the gender on my birth certificate matches the one I use now, they barely have a concept of gender in the first place. that tentacle monster doesn’t care if I shave, they don’t have eyes

monsterfucking is queer culture, everyone else go home

The whole “love someone until they’re not a monster” is extra, super gross in that context because people don’t feel BIPOC are actually capable of human emotions who need to be taught to be human by some benevolent yt person who’s fetishised their body.

It’s important to remember that disabled people are also included in this other, both by society and textually in Shape of Water.  Elisa, the lead, is mute, and deals with a lot of shit because of it, particularly from the cishet white man villain.  Her disability is also what allows her to connect to the monster, as she’s able to teach him ASL signs he can communicate with.  They’re able to connect because they’re both different.  To this day, disabled people face a lot of barriers to relationships, like potentially losing disability benefits if they get married in the US.

you are a horror, and that’s okay, because fear is part of love the way death is part of life. it’s okay. you’re okay. they got that they/them þussy

reblog this you cowards

God its even pronounced thussy 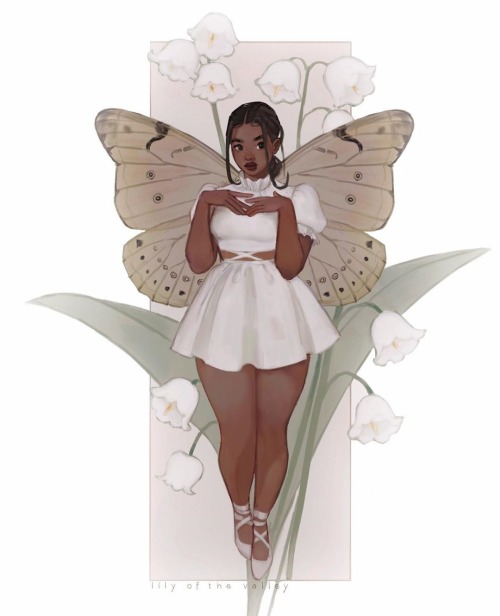 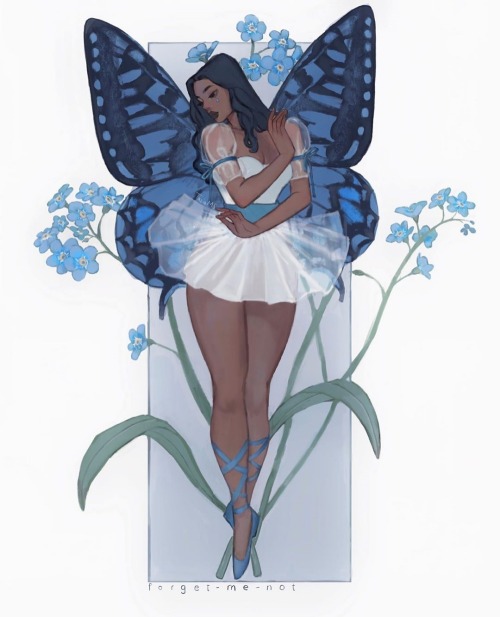 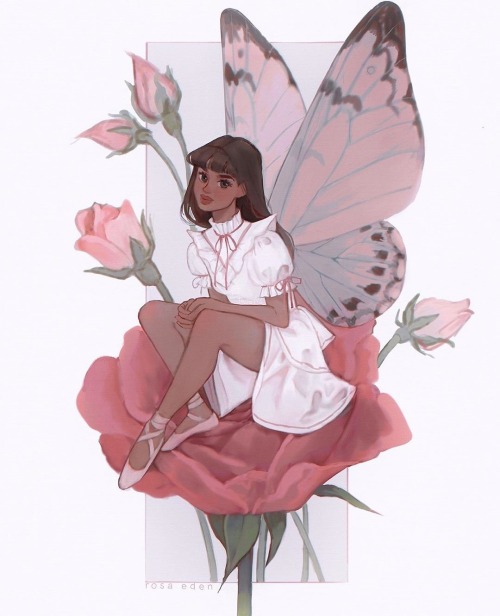 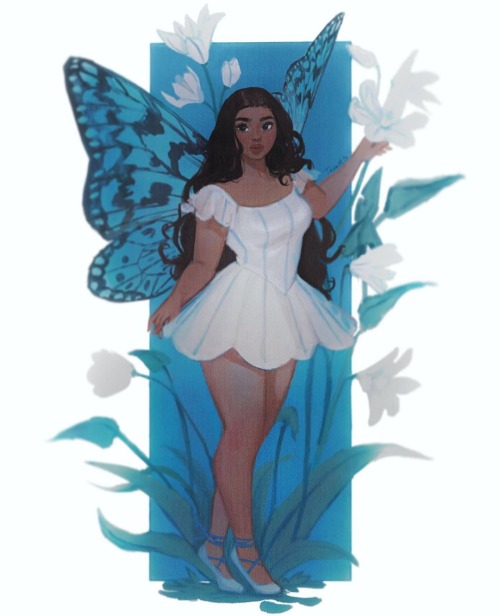 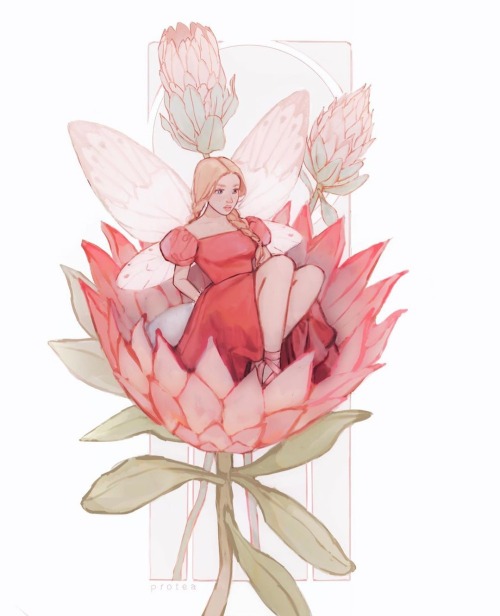 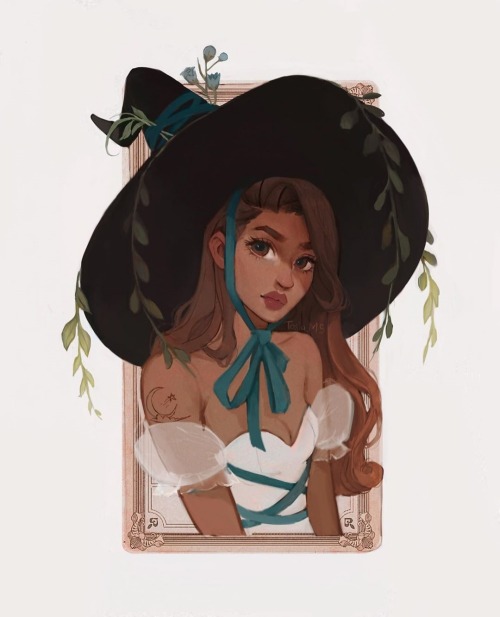 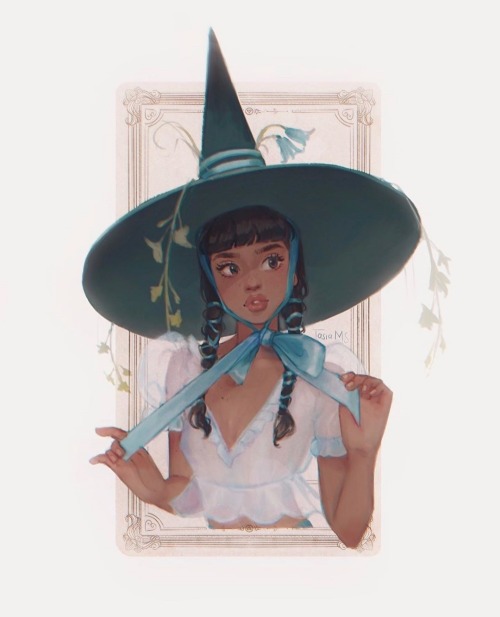 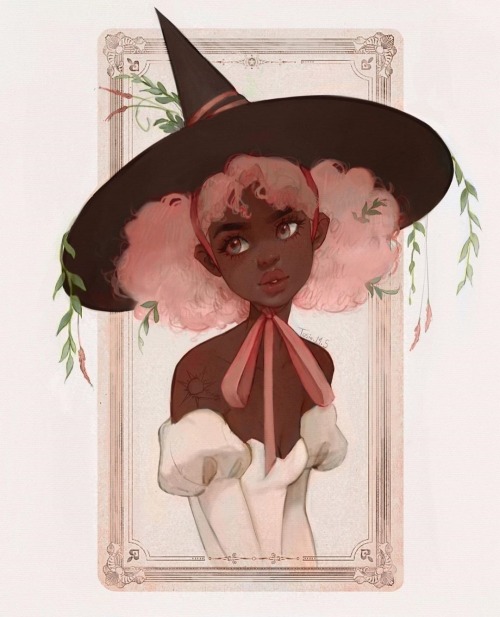 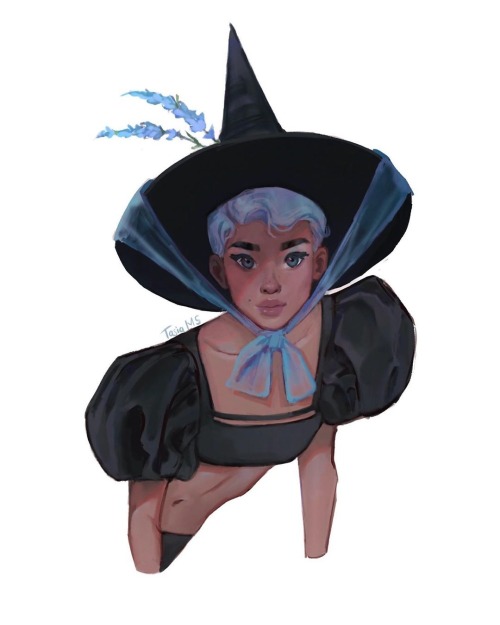 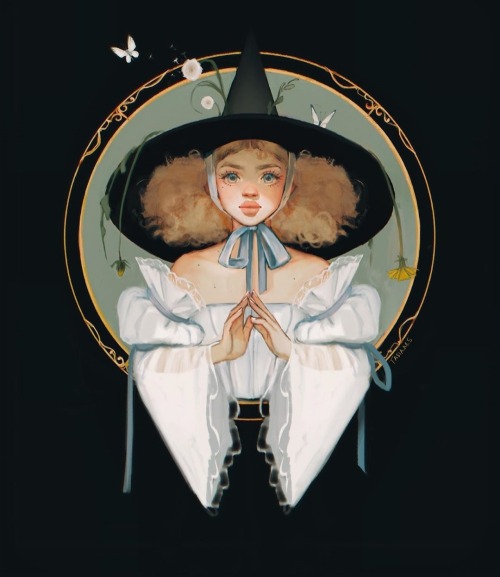 collection of my favorite responses in the notes

I have a great need to use “To whom it may aggravate.”

Thera the deaf ferret gets a surprise!

fellas ya girl out at the grocery salon getting a tire rotation and you see this turnip on the bathroom couch, wyd

what is a bathroom couch 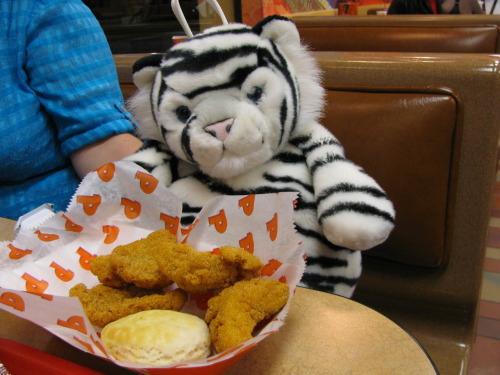